Good Mod list to make your game more immersive, better looking and more fun! This Guide does not guide you on how to mod but what to mod into your game, i might add instructions on how to get started on modding in Fallout later on but there are many good videos on youtube that i recommend watching for the complete idea on getting started, i have also added a link to one of the videos that helped me out when i started.

Here is a good video to get started on modding: 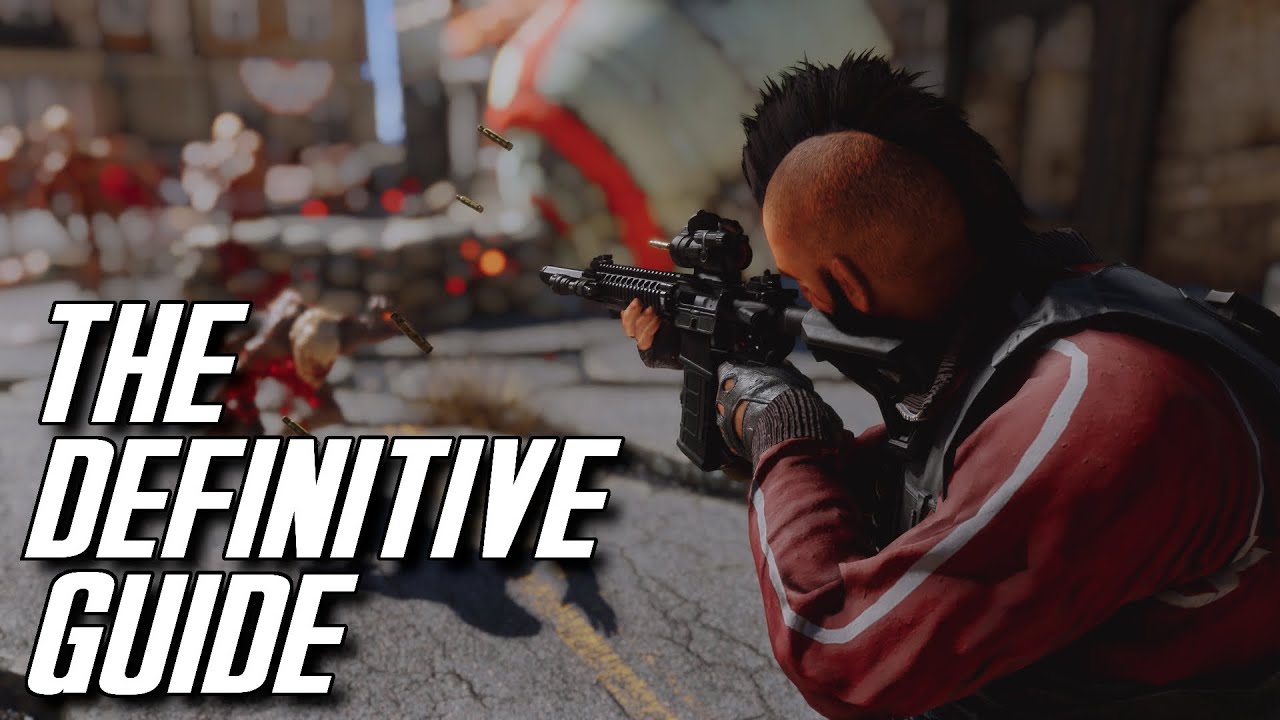 Start Me Up – [nexusmods.com]

With this mod you can start out however you want & not have to worry about the main quest.

Fixes lots of things in the game highly recommended to download.

Highly recommended to use with some of the mods in this list.

Makes it so that you can see through the scopes ingame instead of having a overlay.

Now npcs have to use gas masks in bad storms and highly radiated times and areas.

Winter is now in the commonwealth & you have to keep yourself warm and safe.

Makes the two mods work better with each other.

For Weapons i recommend downloading this persons weapon mods.

Good outfit pack i would personally use.

With all these mods you gotta keep yourself warm in the wintery commonwealth & one way of doing that is by putting up a fireplace and camping.

Adds more animals to the game.

Large overhaul to the game.

You can hide your hud with this but also put it back when you want to.

Out of all the Sim settlement mods i decided to pick this one because all settlements are pre built & building up in levels even more during your game.

Adds in an engine level system that holsters npc’s and your weapons.

You can now mutilate your enemies, yay!

Adds over 300 npcs to travel over Commonwealth, Nuka world and Far Harbor

Changes how games music system behaves in a good way.

Makes most of the chems in-game animated.

Makes lots of foods and drinks in the game animated. Requires F4SE version of the game!

Allows you to smoke cigarettes, cigars and joints.

Backpacks of the commonwealth – [nexusmods.com]

Backpacks backpacks come get your backpacks!

Adds in a new feature where you can knockout npcs or get knocked out. Requires F4SE version of the game.

In this discord server you can download Pack Attack NPC edition which is a very good overhaul to npcs combat.

In this discord server you can download Crime and punishment which adds in overhaul to the game over making bad decisions, doing bounty hunting & more.

Slows the games time by a click of a button, i would use this over the vats.

If you have any questions or want more good mod recommendations don’t be afraid to ask in the comments or add me to discuss, Also this mod list will be updated over time.

Here we come to an end for Fallout 4 How to Create and Install Mods + Video Tutorial hope you enjoy it. If you think we forget something to include or we should make an update to the post let us know via comment, and we will fix it asap! Thanks and have a great day!