This guide contains maps of all settlements, including DLC. Along with all useful console commands, such as unlockign all settlement immediately.

Here’s the Maps of where the settlements are found. 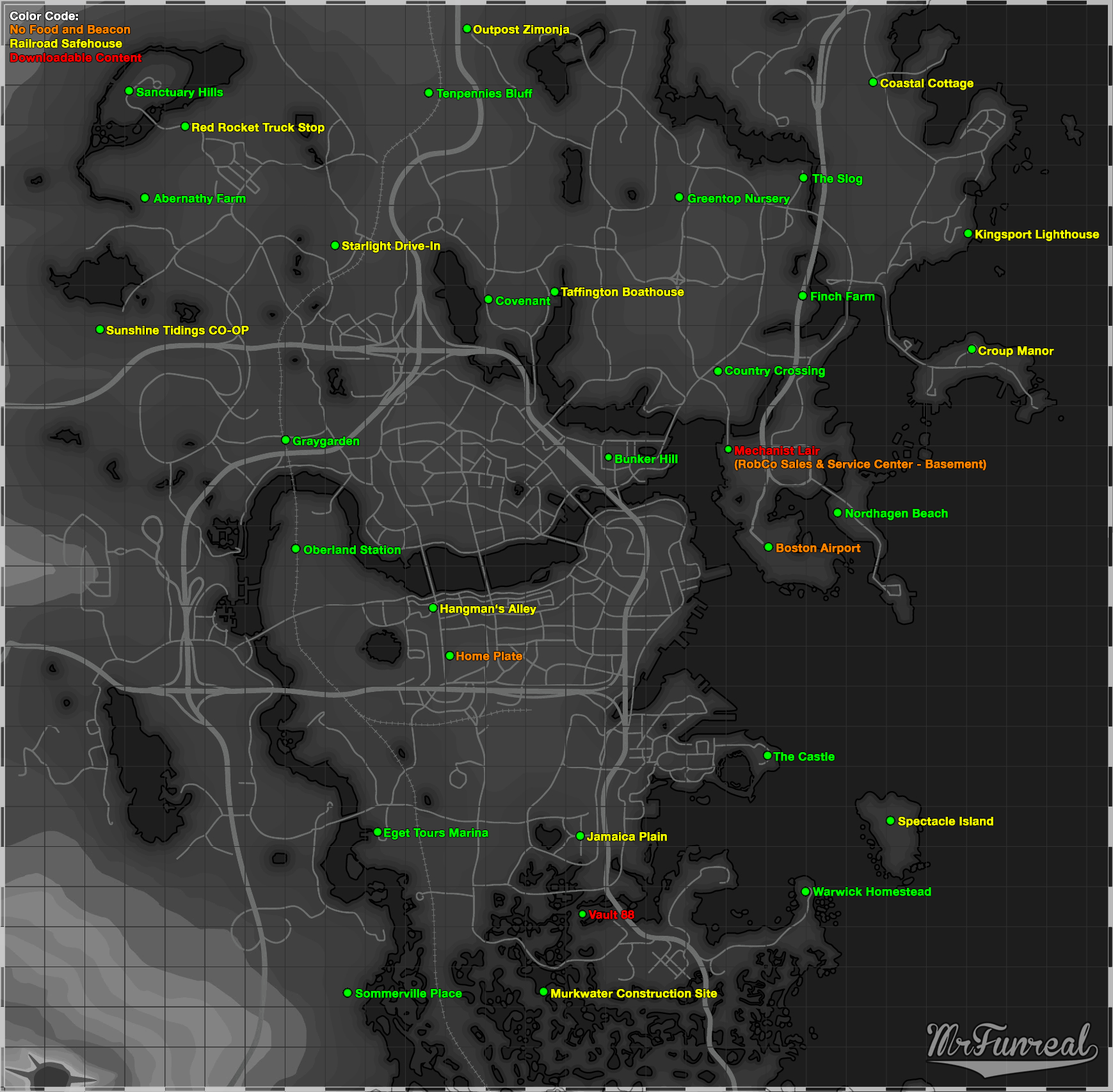 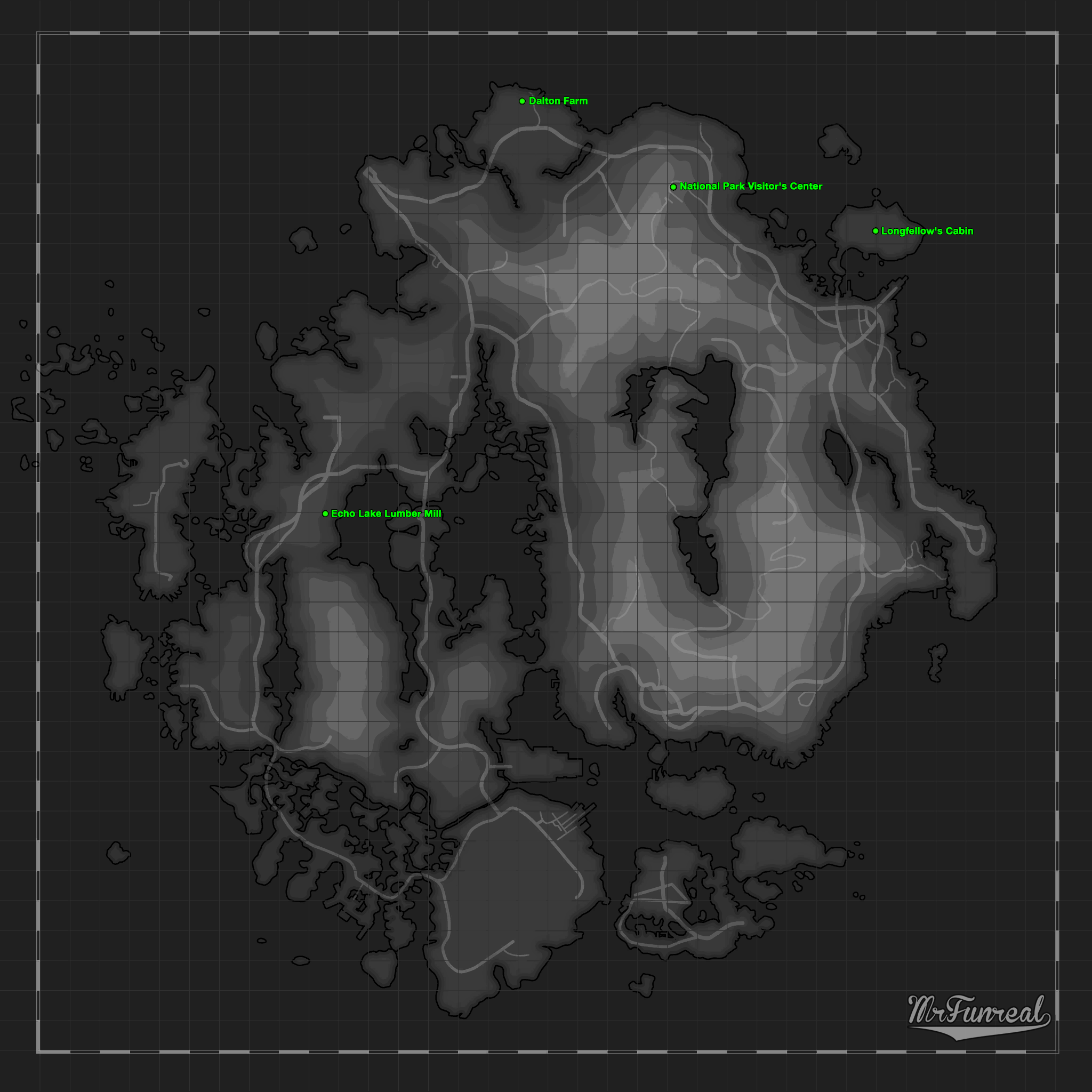 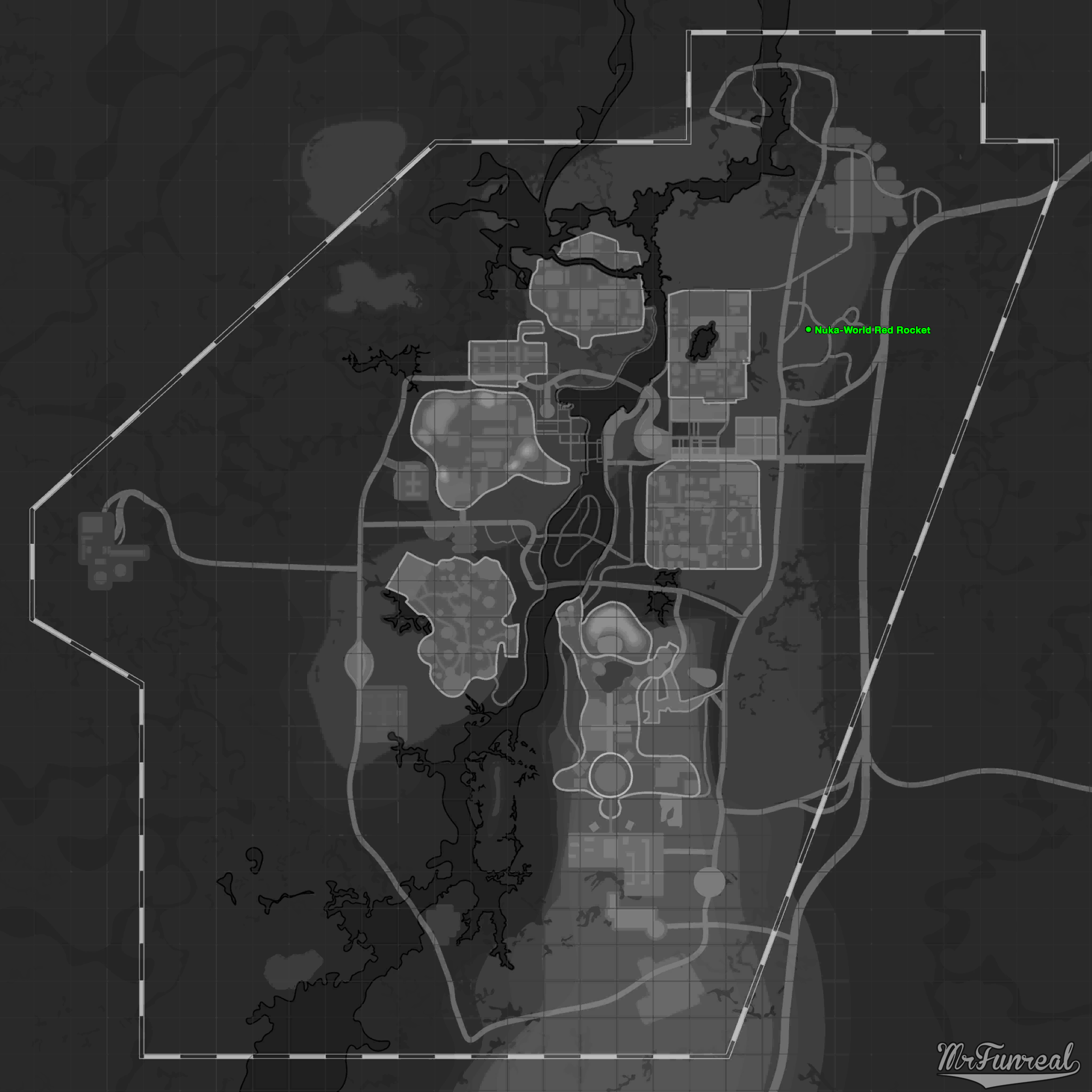 Luckily, there’s an easy way to unlock all settlements anytime and anywhere you want.

I originally planned to make this a script, but unfortunately this was not possible.


Open the console by pressing ~ (US Layout)


Other layouts use different keys.

Here’s a list of keys that may work, based on language layouts:

In the console, paste one of these lines and hit enter. Then copy and paste the next and so on.

Replace the xx in the ID with whatever prefix your DLC has. The number is based on load order.


Should you not know the Prefix of your DLC, search for anything contained in the DLC.

For Far Harbor, use “Help tektus 0”. You should be able to see NPC_ “High Confessor Tektus”

In the picture below, you can deduce that all Far Harbor settler ID’s also start with 03

For Nuka World you can look for N.I.R.A. using “help nira 0”

For Automatron, look for “Mechanist”

The Mechanist Lair will not actually be unlocked and accessable until the last quest is finished.

Unfortunately though, you can not just jump through the stages using SetStage to finish it, because that breaks the mechanist lair.

Commands to spawn usable settlers are:

Settlers spawned through this command will not be assigned to any settlement.

You must manually move them to the settlement you want them to be in.

Commanding any NPC as settler

Some Settlers can not be commanded, moved, or used in caravans.

Sturges can be commanded to do stuff, but you can’t move him to another settlement.

The kids at the Warwick Homestead don’t have any options at all.


To turn literally any NPC into a regular Settler, use the following commands on them:

If the NPC is hostile, add them to your player faction by using the following command:

I happened to stumble into cricket at the Warwick Homestead and decided to “keep her”.

Now she’s a settler of mine and also sells me stuff. 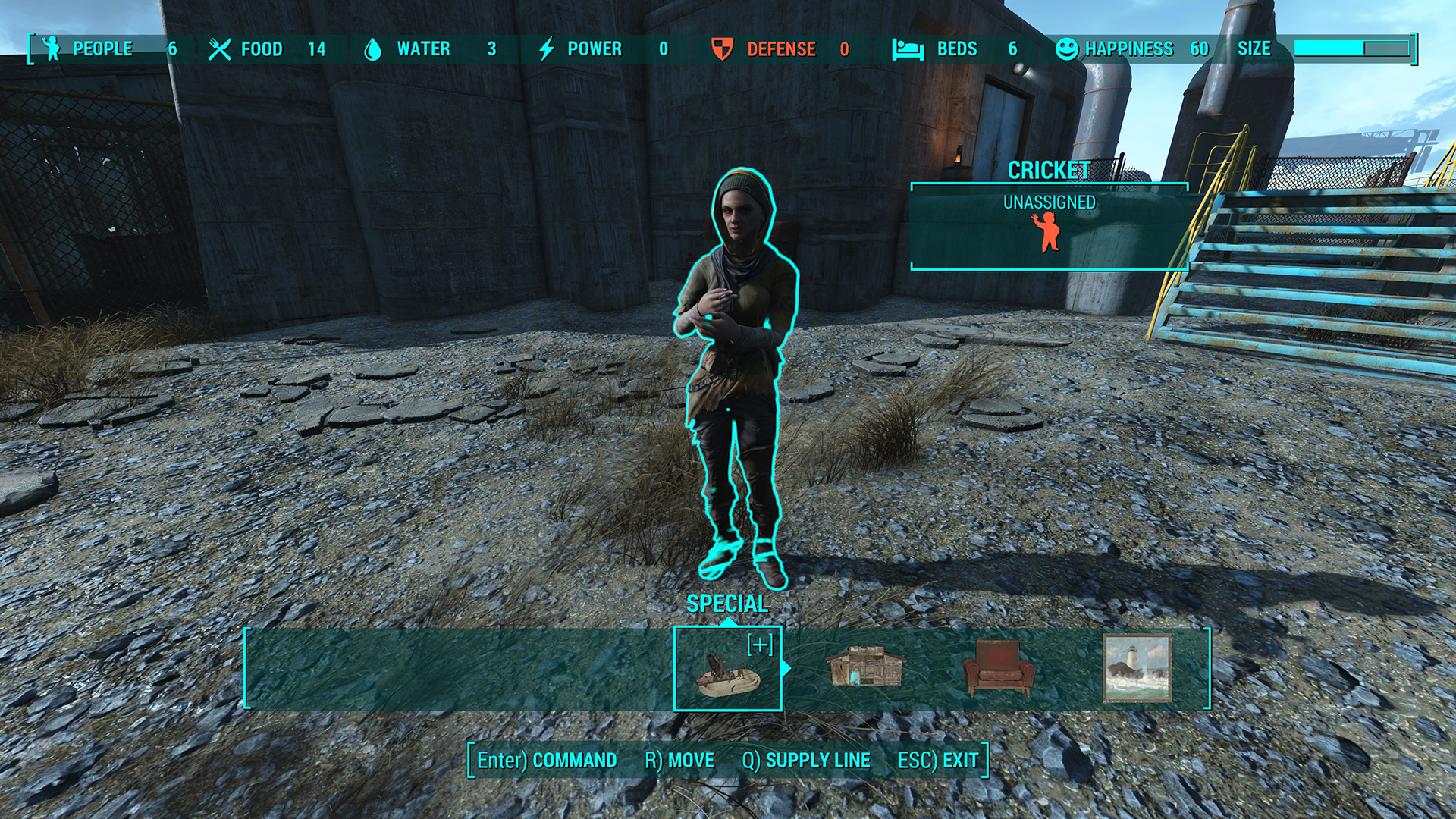 If the “select NPC by mouse click” thing does not work, use prid to target them instead.

Because, sometimes the mouse ends up selecting an effect, or a particle, or whatever instead.


You can also teleport any NPC to you by using

And then turning them into a settler.

All these values are “Actor Values”

Actor Values can be handled with the following commands:

ModAV VALUE_ID # to modify value by #. Can be negative to lower the value

ModAV 330 -5 removes 5 required power from any appliance you picked.

This is all for Fallout 4 Unlocking All Settlements – Console Commands – New DLC hope you enjoy the post. If you believe we forget or we should update the post please let us know via comment, we will try our best to fix how fast is possible! Have a great day!