This guide is my first one, and I’ll improve it later on since I’m not a very creative type, but this is about my Female Cerato. Server is called The River Den!

Finding a Pack & A journey that was short [P1]

Eechi, the smallest one of the Ceratos pack, began catching up. She was thirsty, and needed to eat before going. Luckily, her packmates Archer and Nitro were here. 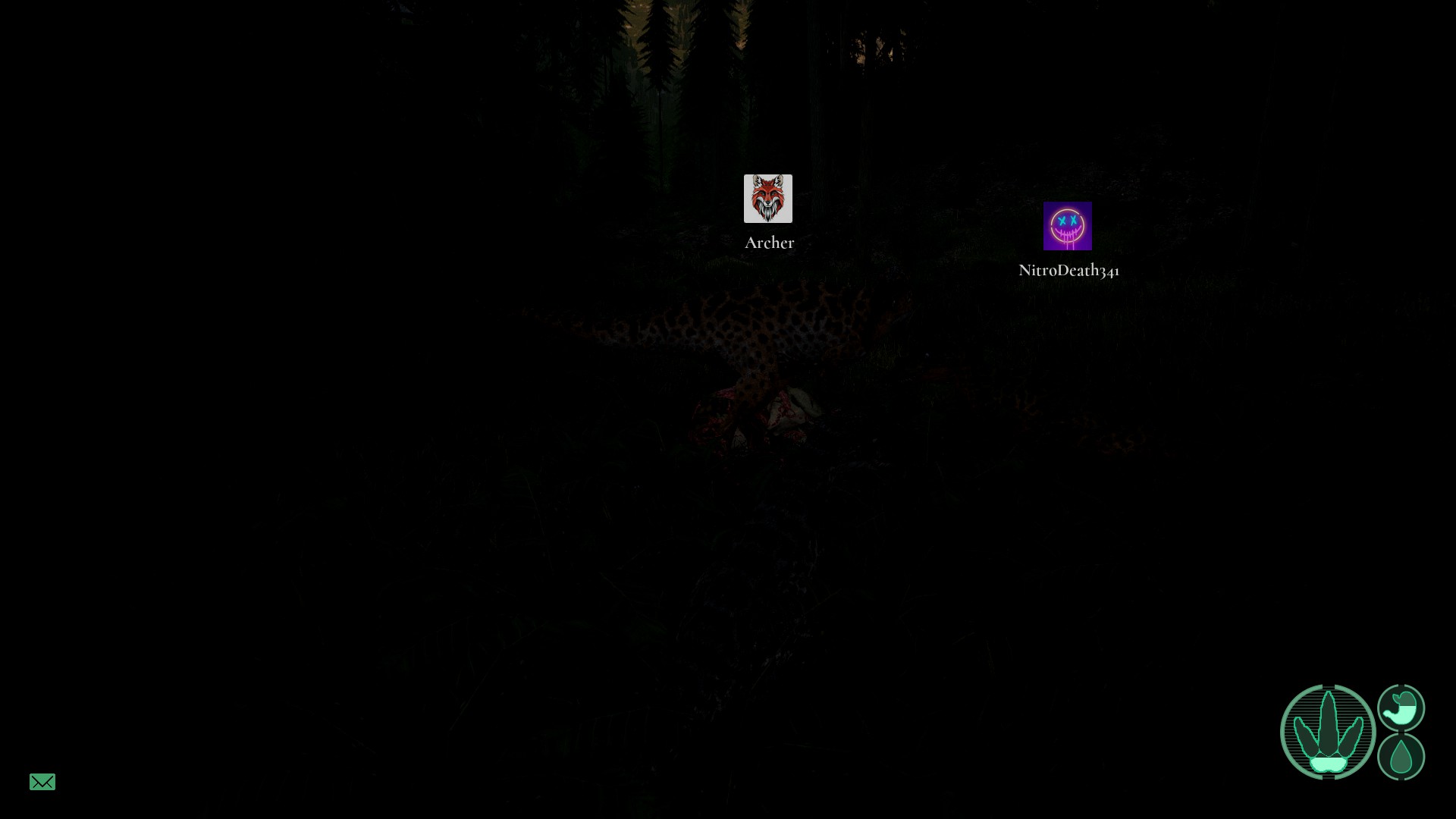 After day had grown brighter, the 4 were at the pond with soap, the third oldest female. They all face a lot of hardships to meet, hoping they could make it to each other. While they were chatting, Soap told them to be wary of the surroundings. An allo (Or allos?..) was following her. After Archer and Nitro hunted an Avaceratops, he (Archer) ate first. The pack allowed him to do so being centered around him, the oldest and the only male. // A journey that was short P1.[pov of Ee]/ The pack had made it, and a baby diablo ran to us, trying to make friendship. Two of the ceratos seemed to love it, while I reminded them that we eat meat. We killed it, but an allo made to us, and we almost left it. Returning, I am a bit skeptic. Our pack plans to run off if they want the catch. 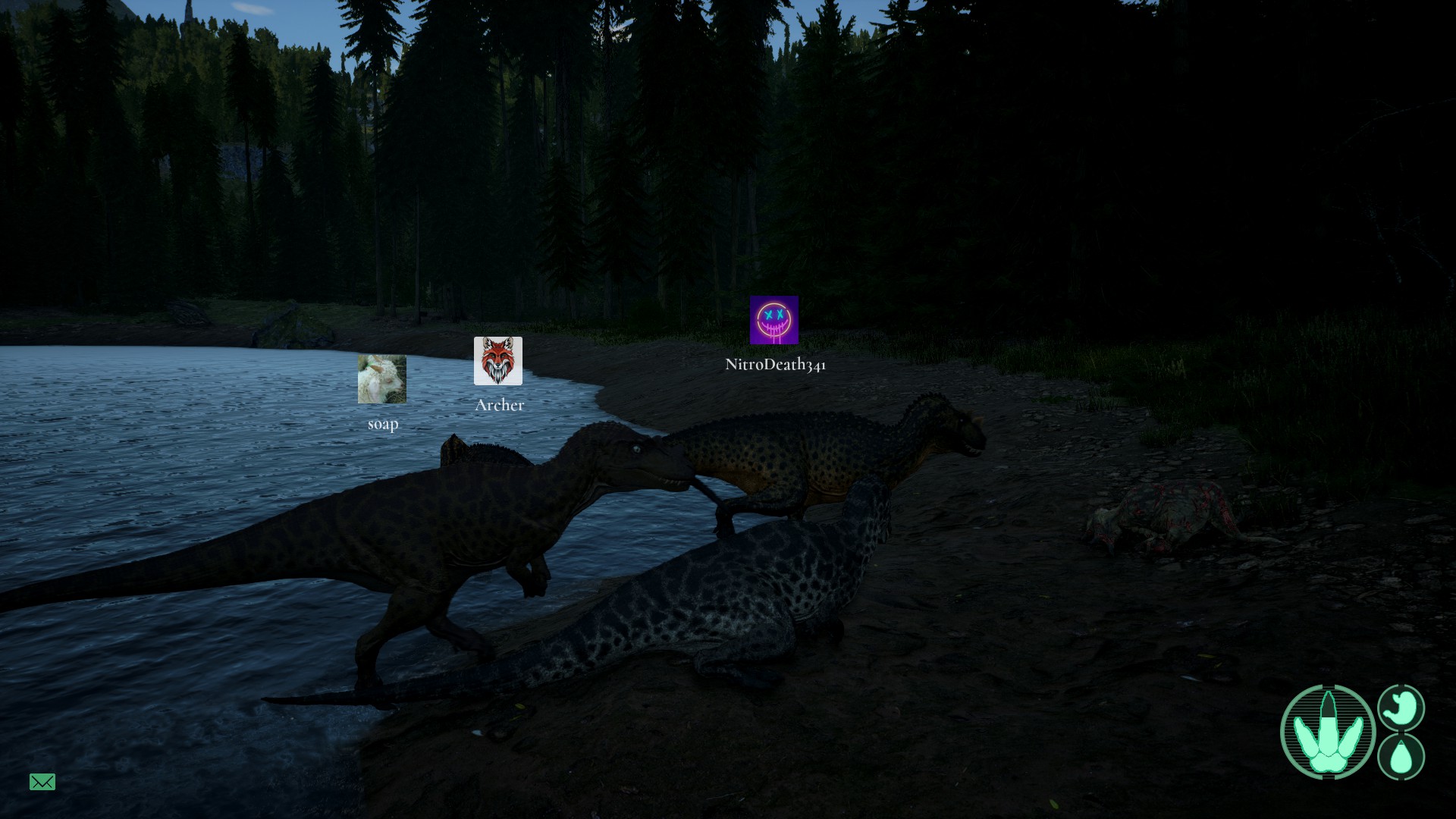 //A journey that was short. [P2 % Pov]// We were just sitting and eating the diablo we had murdered. Nitro seemed to have been phased out before the Tyrannosaurus Rex came, and that was when the 3 of us ran. I watched Nitro die behind us, as we ran off calling out. We all had been chatting, and we decided to sleep in a few trees, bushes and such for the night. I woke up with Soap, who had grown up before the rest of us, but where Archer had gone is not one i know of.

//All Grown Up Now.// The cerato Ee had grown up, and she tails along with Soap. It felt nice that she was grown.

//A New Member.. or Three? POV // We were walking, and recruited three members. A juvi, fresh adult, and an Allosaur juvi. I think we’re large enough. From now on, I should be a bit more considerate on adopting other carnivores.. Not dilos at least. We’ve been feeding the pack, soap and the juvi cerato Satrana have went to sleep under an Tree. DeadHeart, Ethereal the allow juvenile and I are what’s left. We hunted another juvi allosaur, and food is food. Ethereal agrees with me. 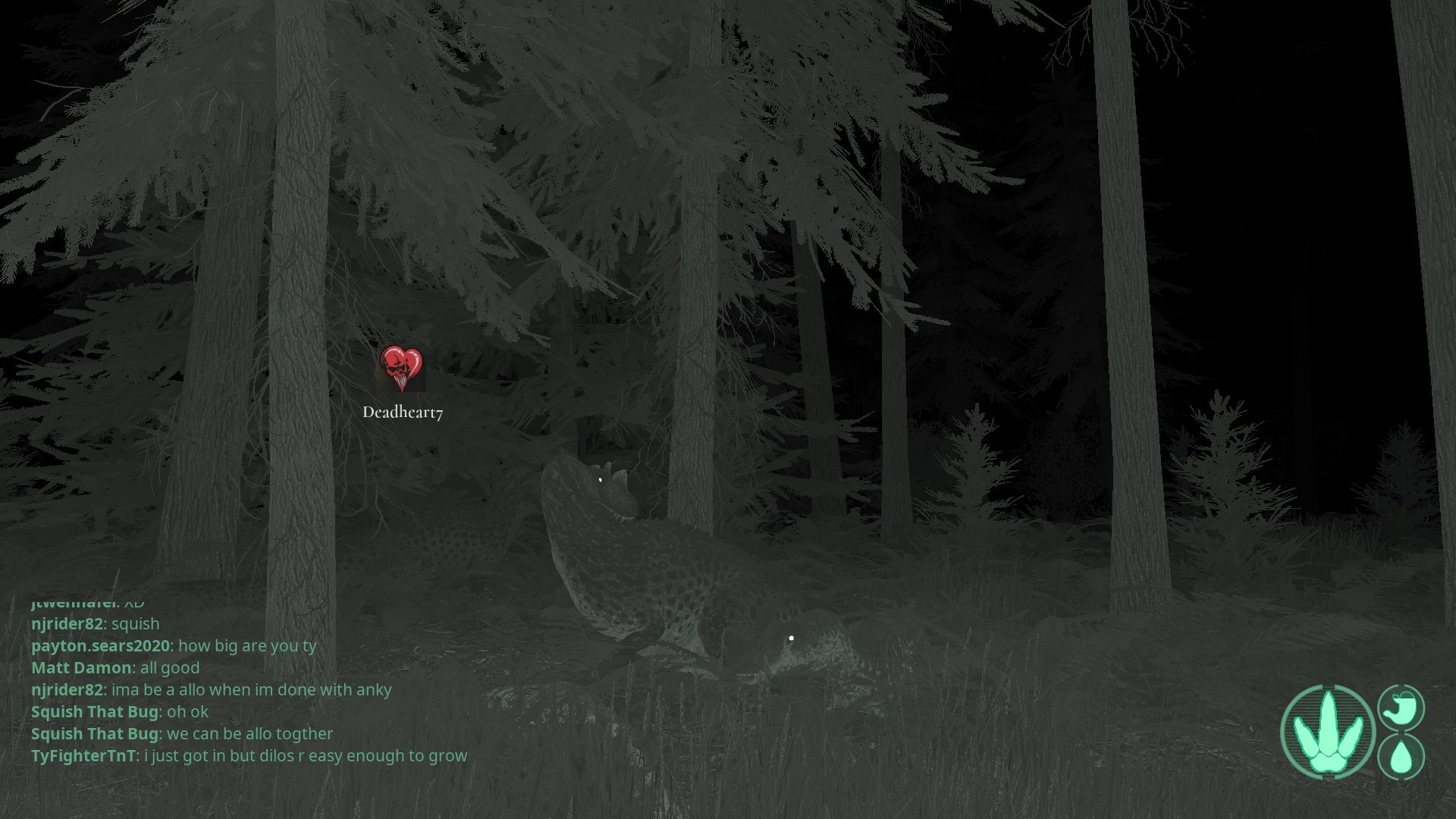 We’re all good for now.. This little allo is a great addon.

I logged that 3rd one, but I’ll continue it later. For now i thank Ethereal, Satrana & Soap, DeadHeart, Archer, Nitro for joining me through this! Not many players choose cerato, so I was lucky that my friends Soap and Satrana along with the people I met, Deadheart, Ethereal, Archer and Nitro. Without them, I’d be dead.. for the 2nd time. I’ll keep working on it, and here’s a few photos! 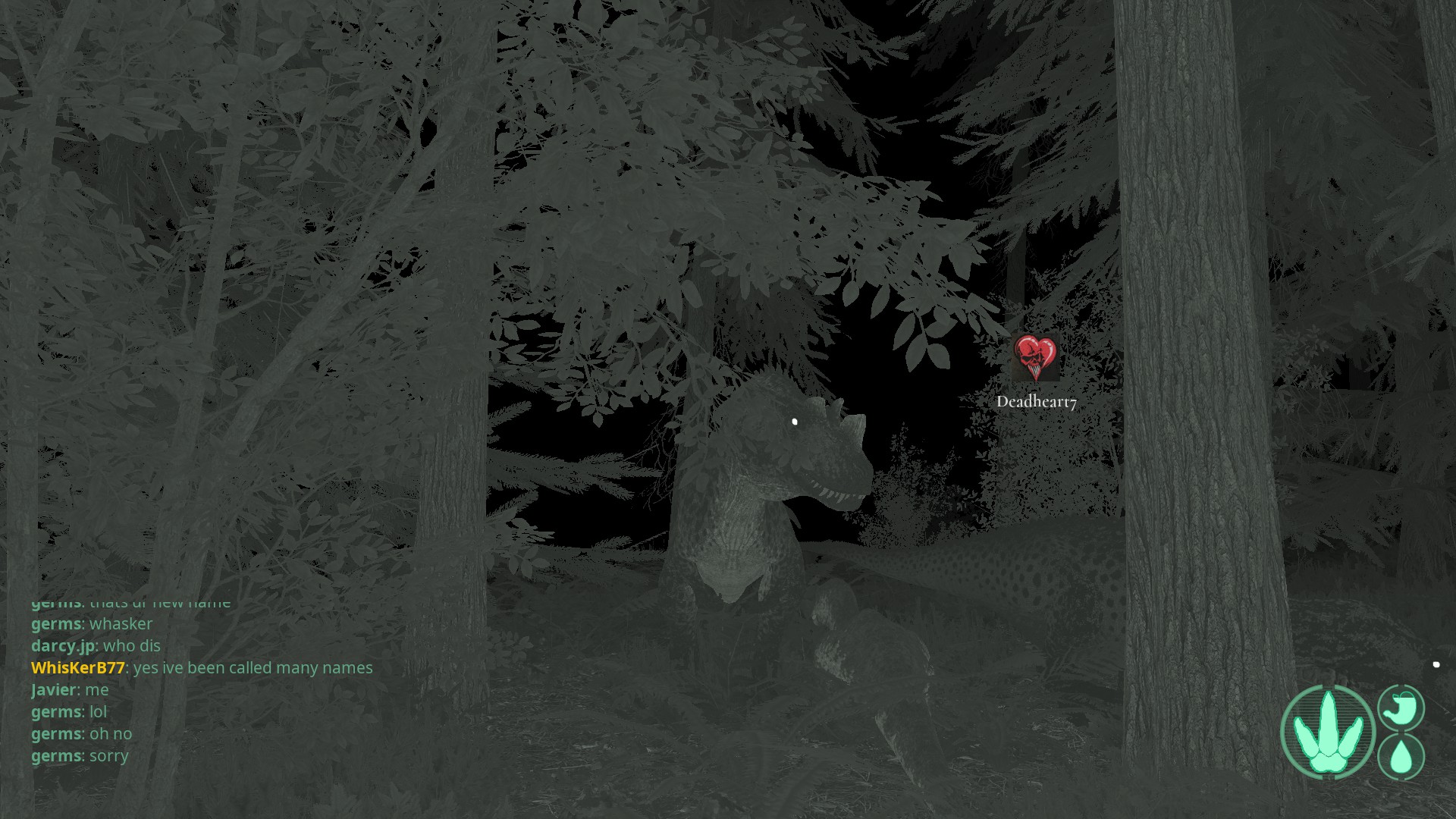 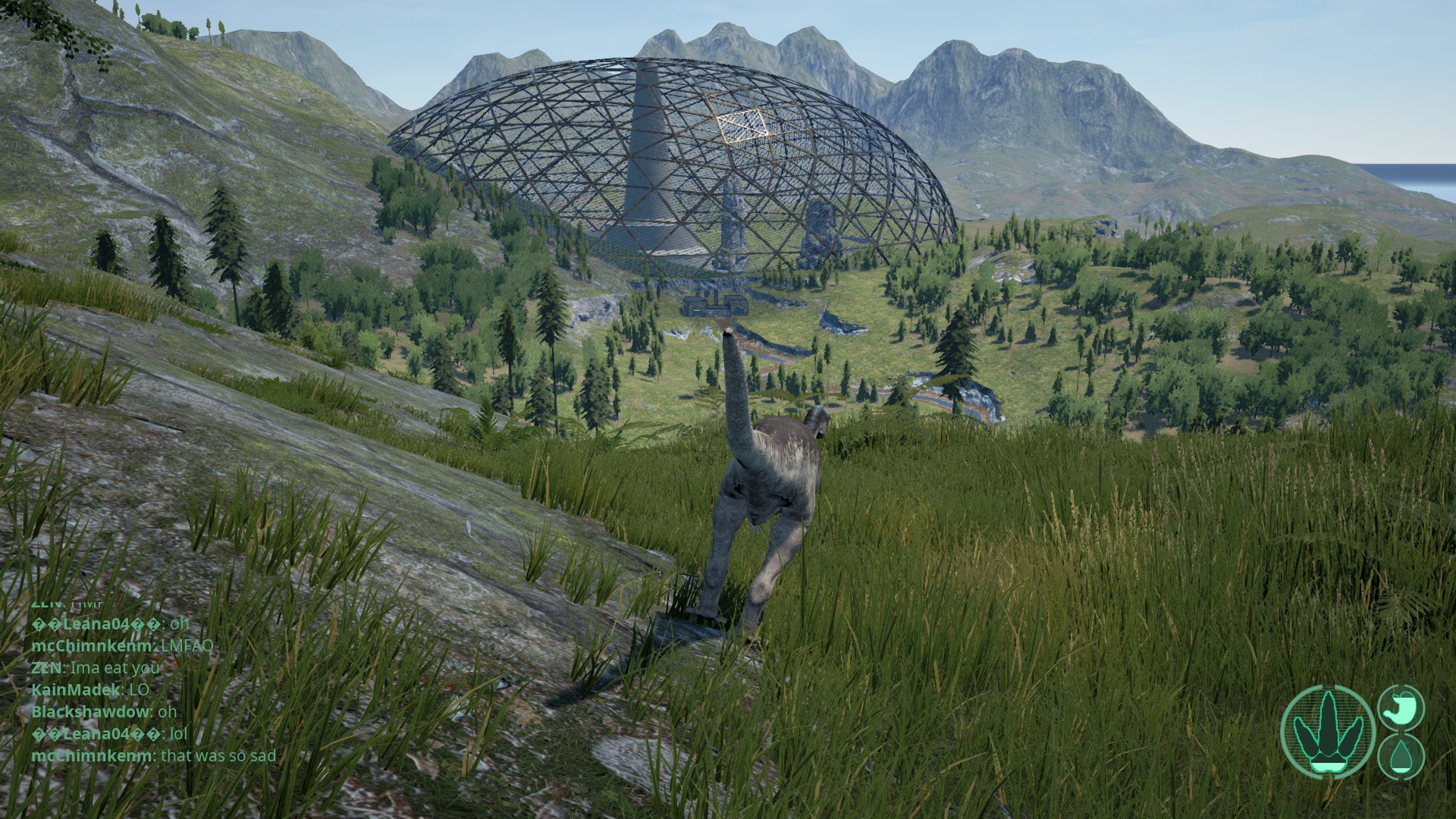 Here we come to an end for The Isle Story + Full Journey Walkthrough hope you enjoy it. If you think we forget something to include or we should make an update to the post let us know via comment, and we will fix it asap! Thanks and have a great day!