this guide is for people who can’t fight the battles.

Overview and what you need

this guide is for the people who stuck with any battle. you should have the “Reject” magic that you can get it in the “Castle’s interior” event. you could say that “reject” magic are pretty OP. but I already ask the Dev about this, so you can use this.


also sorry for my poor english, it not my native language.

this scene fight with The woman in white thus battle is not that hard, but if you stuck. Try this.


[Turn 1] use boots and run to middle blue square that I mark.

[Turn 2] turn aggressive to the old man, use boots and run to the second blue square.

[Turn 3 and go on] use boots with your normal attack and than do this repeatedly. 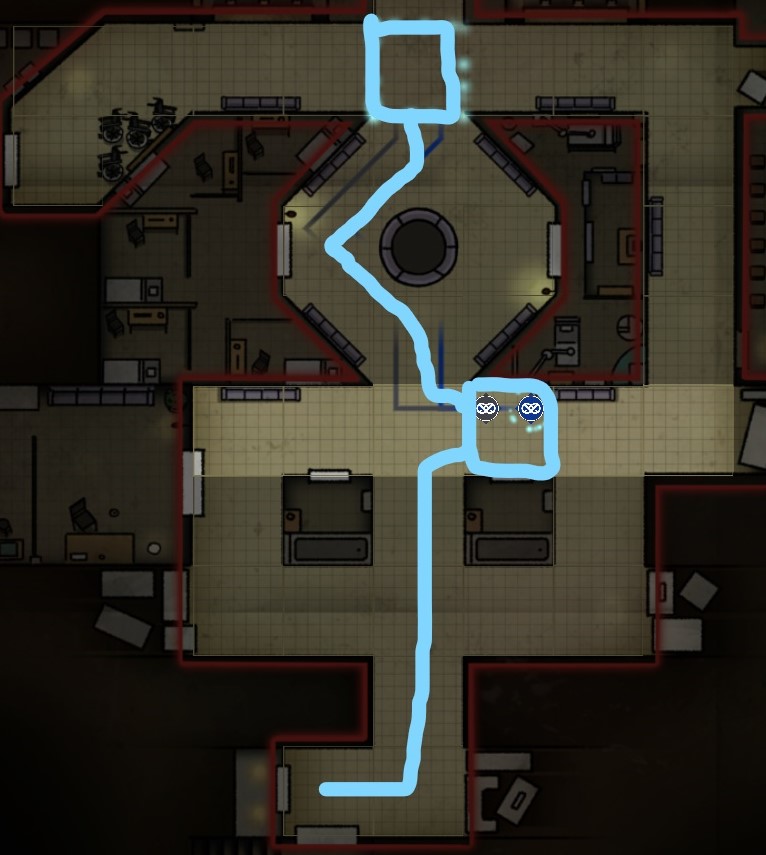 this fight is in the “Nexus” event

[Turn 2 and go on] use boots with your normal weapon, and turn aggressive to both of the twin. do this repeatedly. and if your energy bar turn low, use meditate.


note: you never go alone, always go with the woman in white 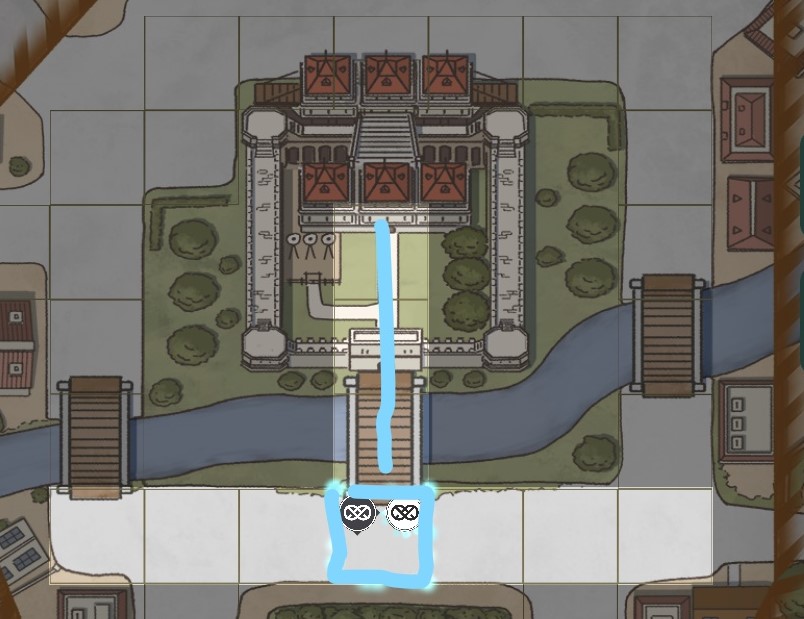 This fight with Rue and Violet in the “family” event


[Turn 1] boots and go to the first blue square.

[Turn 2] boots with reject magic and run to the truck. then push Violet to the wall.


note: some of the dark block isn’t a wall 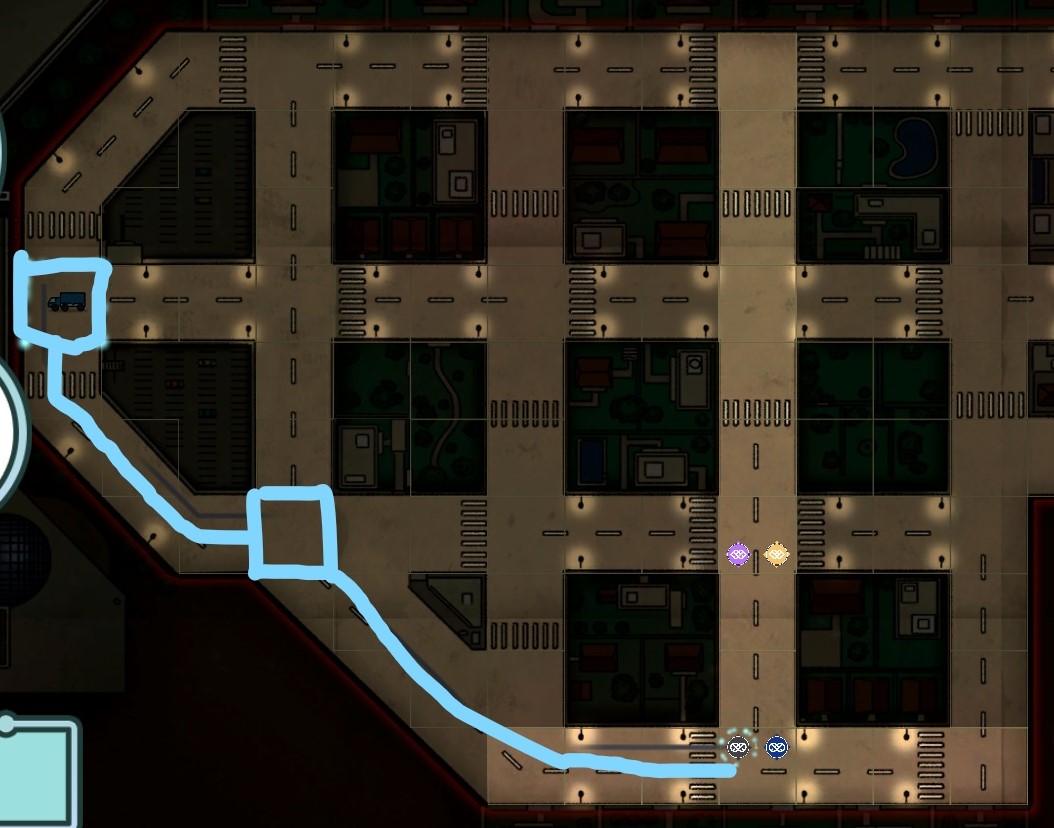 
[Turn 1] boots and run to the first blue square

[Turn 2] boots with reject magic and run to the second blue square. then push Columbine to the wall. 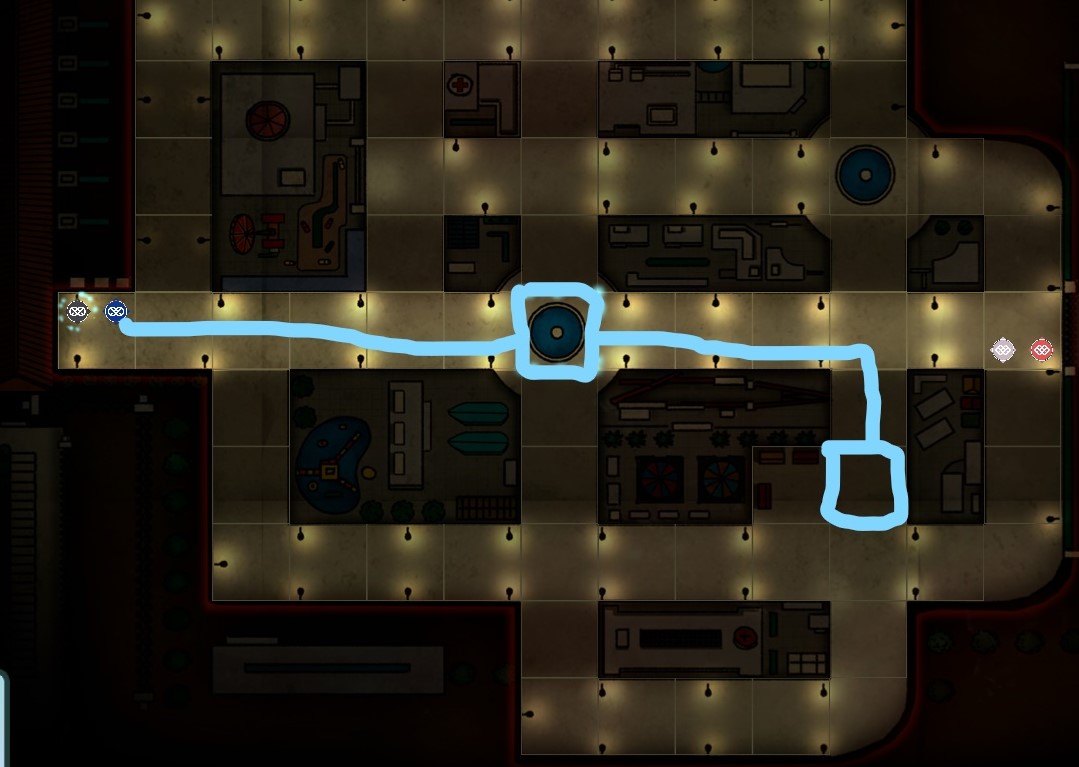 This fight with Rosemary to get to fight her you need to be friends(gain trust) with Helio, Columbine, and Rosemary. keep them to the second act


[Turn 1] boots with reject magic and go to the blue square. push her to the wall. 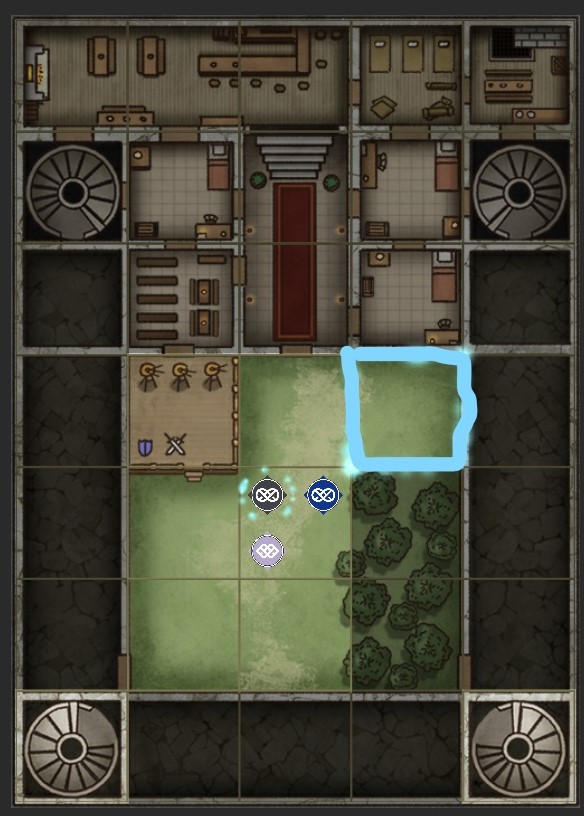 This fight with Fennel


[Turn 1] boots with reject magic and go to the blue square. push her to the wall. 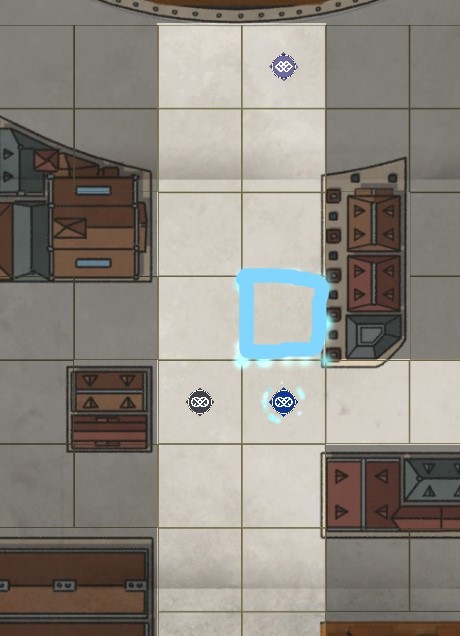 Hope you enjoy the post for Lotus Reverie: First Nexus Overview & Gameplay Tips, If you think we should update the post or something is wrong please let us know via comment and we will fix it how fast as possible! Thank you and have a great day!