The fire extinguishers : ACT 2. There can be only one last standing.

Arena maps and their significance to plot

In 1968, mercenaries fought in the great gravel war, by each brothers’ side. While the arena was filled with mercenaries, the fire extinguishers, had no use to “gather information”. It was mostly populated with crazed gunmen fighting for the title as “The last man standing”.

There are only 3 maps which contain fire extinguishers 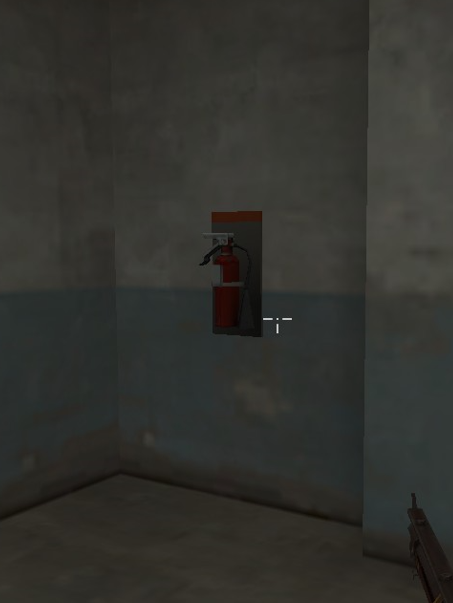 Located behind bulletproof glass, in the communication room, outside of the control point. 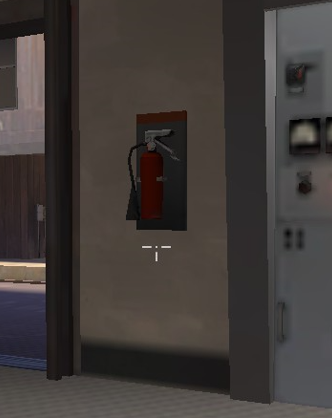 In the control point room by the red entrance 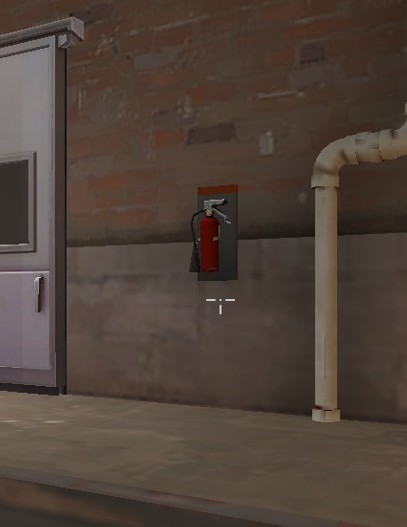 [EVENT] in the same position as in the original location. 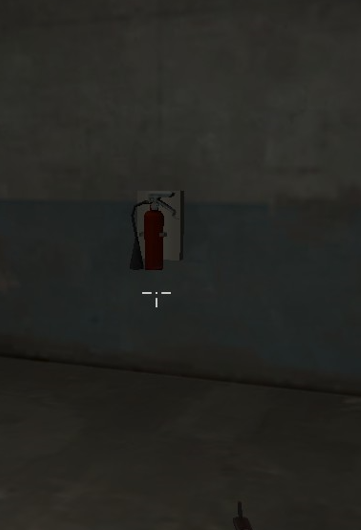 You can spot an extinguisher right behind you inside the blue spawn.


That’s pretty much it

Lore assumptions about other maps. 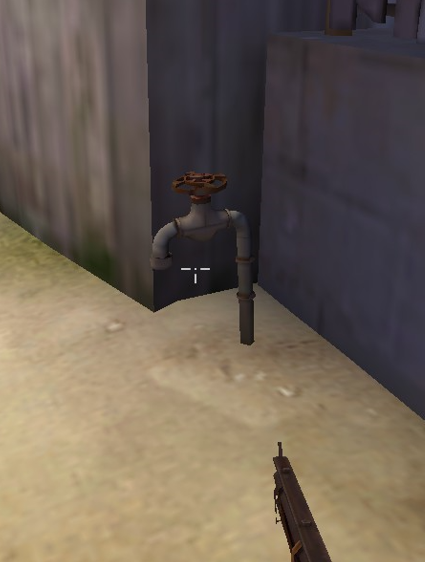 Altough it not being a fire extinguisher containing the chemicals, the water valve was an old reliable worker in the lumberyard. Extinguishing fires by bucket, when a fire started in the wood working facility. Now the water valve rests retired and dry, observing the mercenaries fighting and burning places. 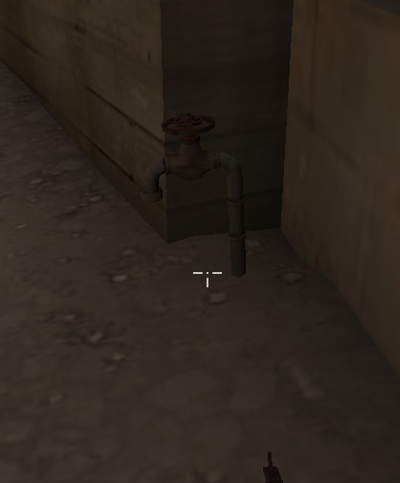 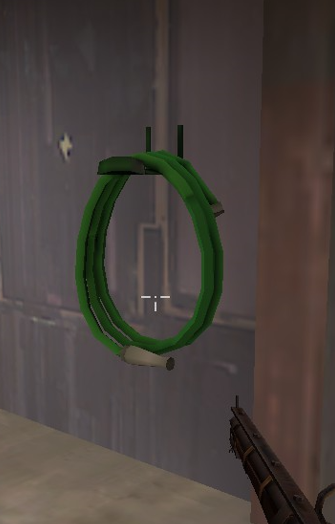 The water hose, like an anomalous object not being connected to any water source, did its extinguishing job quite well. Both red and blue side got its own green water hose to extinguish the flames, or when feeling parched, just enjoying yourself a fine lead-contaminated water.

A mercenary arena which was a battlefield during a construction. The fire extinguishers were not implemented inside the battle field YET. And from what i understand, they also won’t be added due the construction being stopped by the mercenaries fighting.

Nucleus lacks any fire extinguisher and or any extinguishing methods. Its in danger from the nuclear core and fire hazard. The builders behind the nuclear power generator decided that if something “were to combust and burst into flames”, it would simply fall into the void pit below the generator. OSHA rating 2/10 , the flowers smell good though. 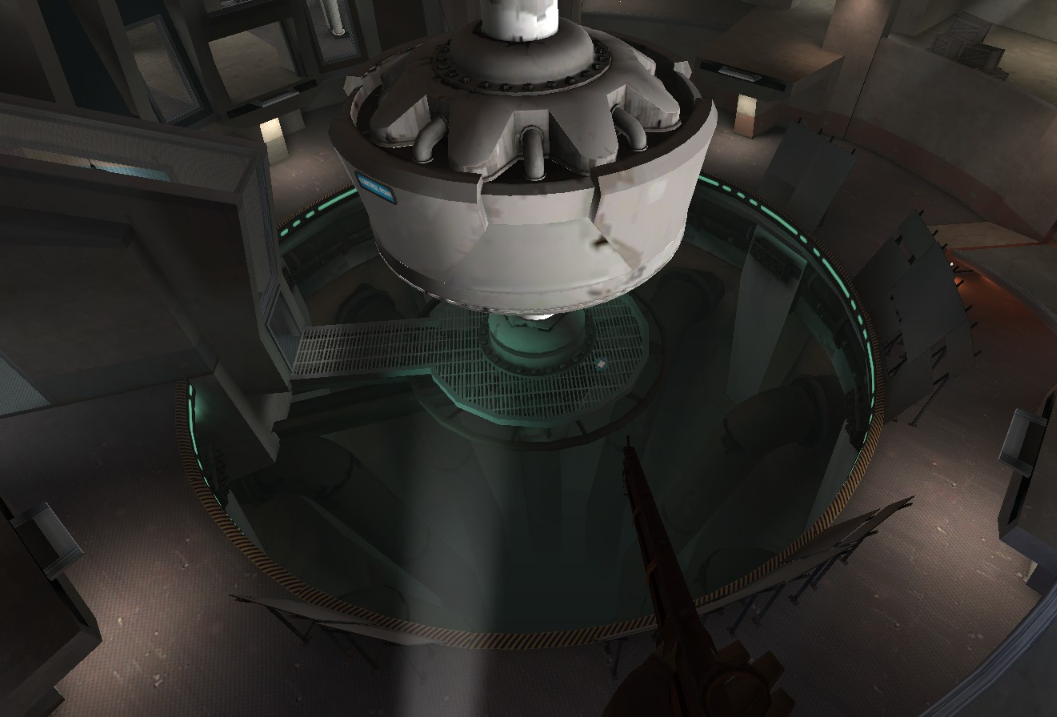 Fire extinguishers fled the ravine arena due to pyro shark infestation in the local sewer system. The pyro sharks have mangled the water pipes in the sewers and a small flood of water appeared in the ravine. The flood underneath in the valley served well as a water shield from any fires that appeared in the battle field. 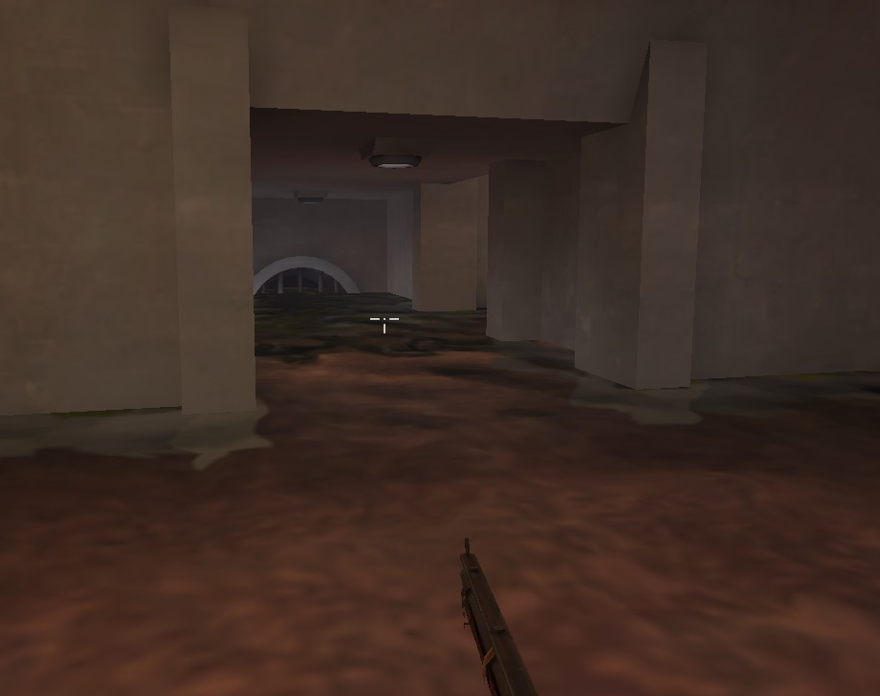 Following in the steps of Nucleus builders. If something were to combust in flames, it would just burn down. The hills around the watch tower are quite high enough, they can stop the fire from spreading. In 1972 OSHA warned Gray Mann about fire hazards, how they can affect the surroundings, but the old mannco fire safety employee (under Gray Mann’s employment) took the warning documentation and then burnt it. 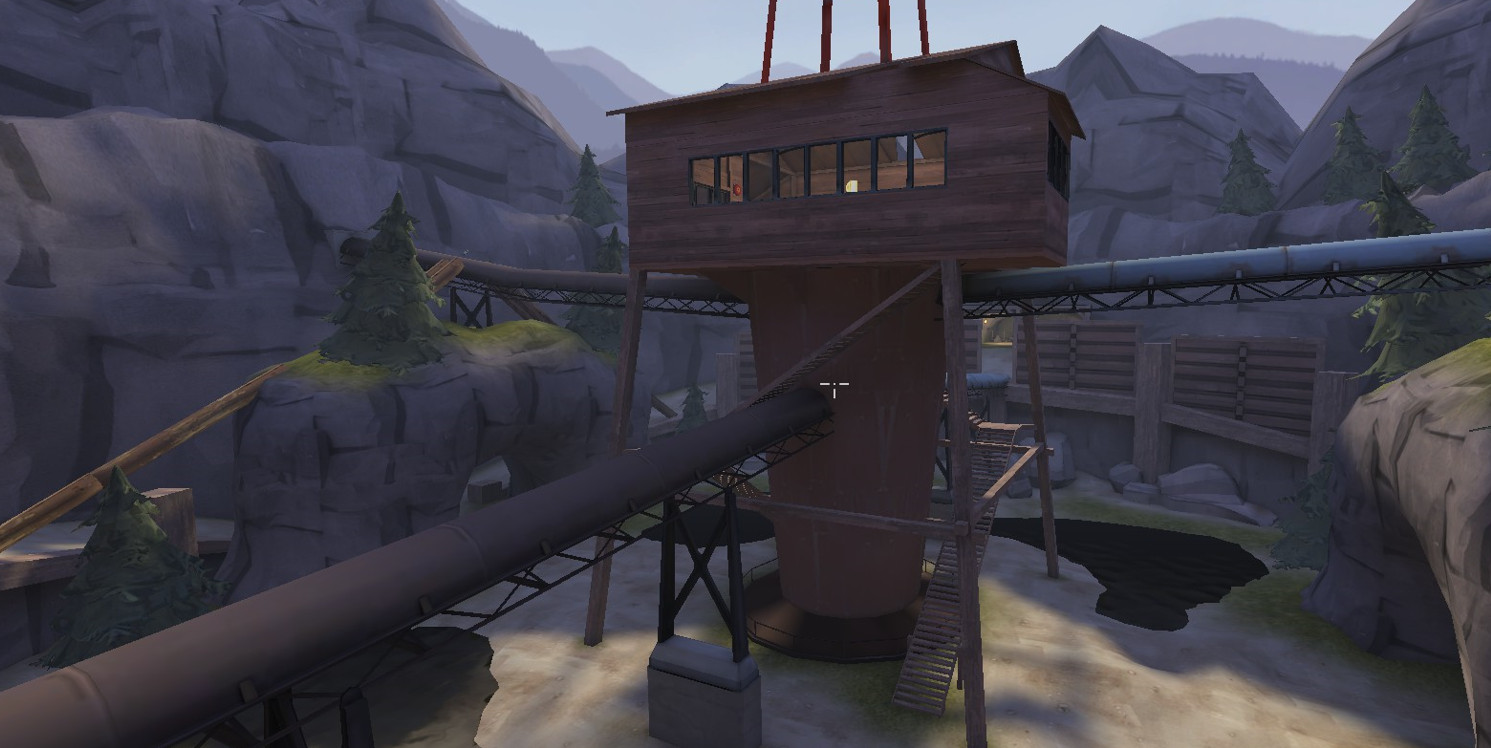 Well arena lacked any fire extinguishers, due the main building was surrounded by the huge water and a forbidden “fire proof fences”. The train yard has worked officially from 1957, working entirety for 12 years , polluting the local water pools, thats why the pyro sharks are a rare sight in the arena. 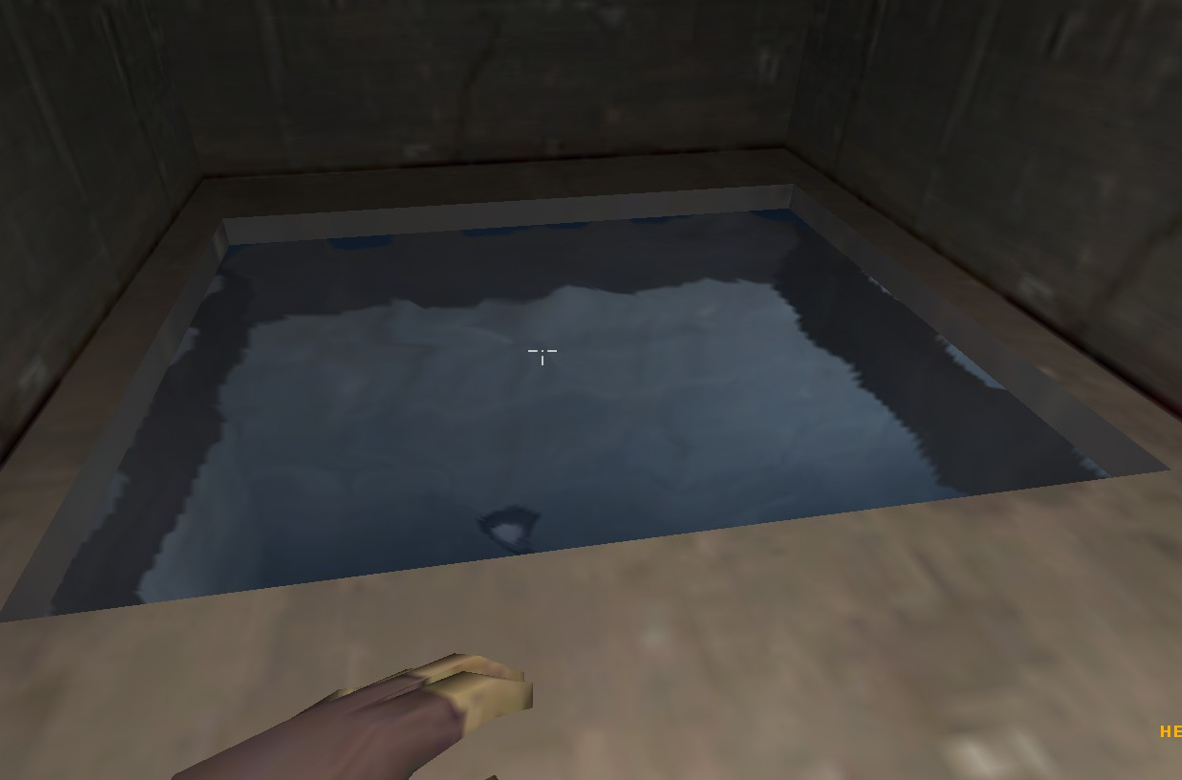 Arena battlefields were not much of a use for Fire extinguishers, Perhaps the only and the bravest extinguishers place a foot and stay. This mostly boils down to extinguishers existing either to enjoy the sport and perhaps learning tactics by watching the tissue on bones fighting against each other. Like vivid sports fans.


[Map Byre may contain something for the future] 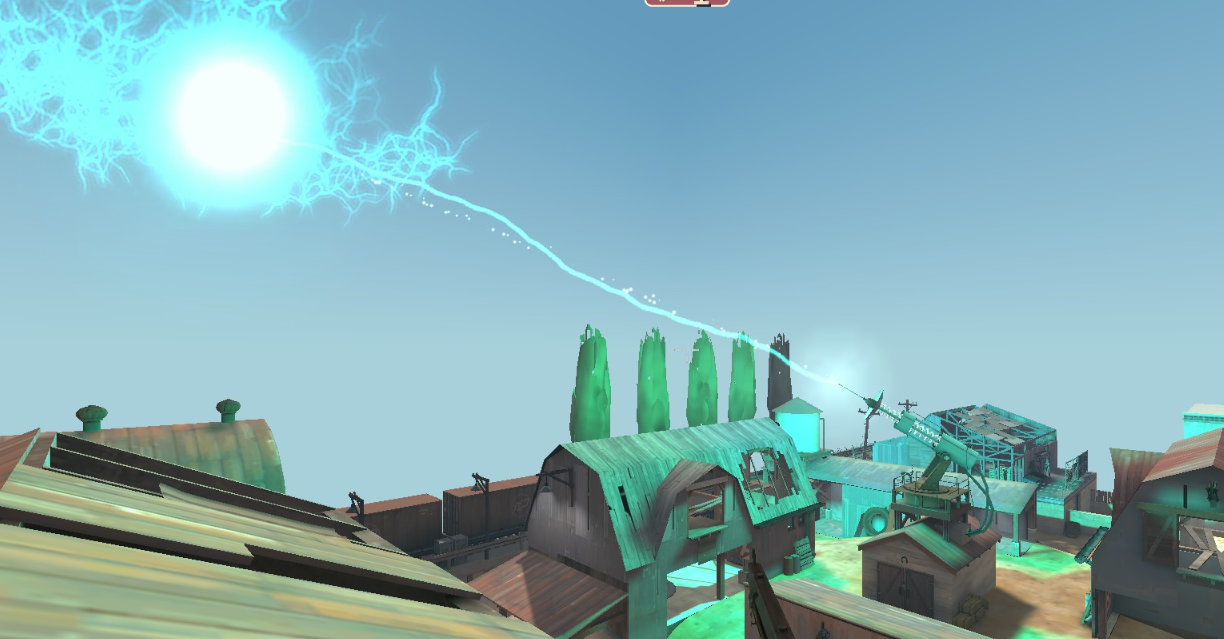 Thanks for taking your time reader.


Until next time, and have a good one.

Written by Brian next door

Here we come to an end for Team Fortress 2 Fire extinguisher locations – Act 2 hope you enjoy it. If you think we forget something to include or we should make an update to the post let us know via comment, and we will fix it asap! Thanks and have a great day!