This is a guide dedicated to teaching Team Fortress 2 users how to micspam music on servers in the most efficent quality without any cost!

Hello! In this guide, I will be teaching you how to micspam in Team Fortress 2. 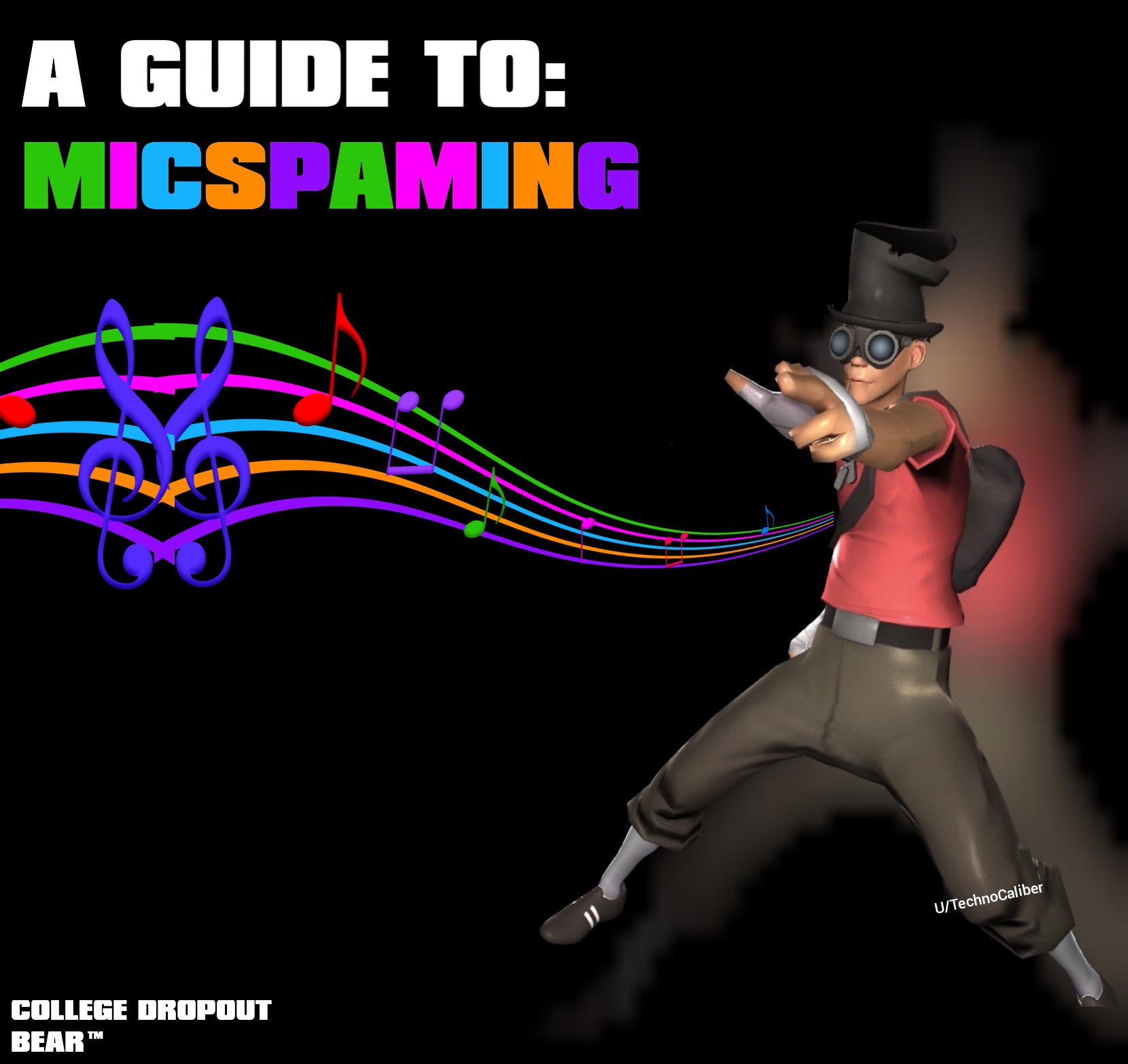 (credit to u/TechnoCaliber for original image.)

Please do not abuse micspamming!

-Do not use micspamming to annoy players

-Do not phonespam (that is, playing audio from your phone or other device that can play media through your microphone. even if the file is that way, i reccomend to not play it, that is, if you are in a lazy purple server, but still, phonespam sounds terrible and may not be tolerated on servers where micspamming is allowed.)

-Don’t boost your music volume or play loud files! (we’ll get to that later in pt. 2)

Also, I only really have a guide on the foobar2000 Windows version and not the Mac or Linux guide (i am not sure if the interfaces are different for each os, but if they are, which i doubt, folllow along while trying to also apply your settings with the same settings i use with my os. but i also doubt most tf2 users even use any other os to play it other than Windows.)

Part One: Getting Started

I am aware there are upon many guides dedicated to teaching you how to mic spam. Please note, this is not a guide for users to abuse this to make other players on servers have to go through pain and agony. This is for people who want to use mic spamming as like a speaker, to set a mood in a server, or, for friendly servers, such as Lazy Purple’s Silly Servers. You can find that there are many mic spammers who play music for other players, which is where I started my mic spamming journey. I do not recommend mic spamming in casual servers, pubs, competitive servers, MVM servers, etc. And if you are, at least ask the server or the server owners if they would let you play music.

Now, let’s finally start this off with what programs you need to mic spam.
I do not recommend a very common choice for many users who mic spam, which is called WinAmp.
WinAmp is an abandoned project (which isn’t really the problem) and WinAmp just isn’t very effective when it comes down to mic spamming. It doesn’t sound good, it doesn’t pick up music as well as other competitors (such as soundpad) so I do not recommend using WinAmp at all.
In my experience, it doesn’t sound very well. But, really, Team Fortress 2’s voice chat was never made for playing media at all, so songs with tons of bass just sound absolutely terrible.

As of recent, I have switched to a program that a nice lad suggested to me about a week ago called foobar2000. foobar2000, in my opinion sounds better than soundpad (but thats just my opinion, unlike foobar2000 and whip the lama’s a*s, soundpad was actually made for micspam.)

Now that you got foobar2000, lets set up a few things and I’ll teach you how to add files and change your audio output. But first, we have to get a virtual audio cable to set our audio output to, which is VB-AUDIO Virtual Cable.

Install the program, and then (option recommended) restart your computer.

Now, it’s time to set the output on foobar2000 and adjust some settings to get some quality sound. 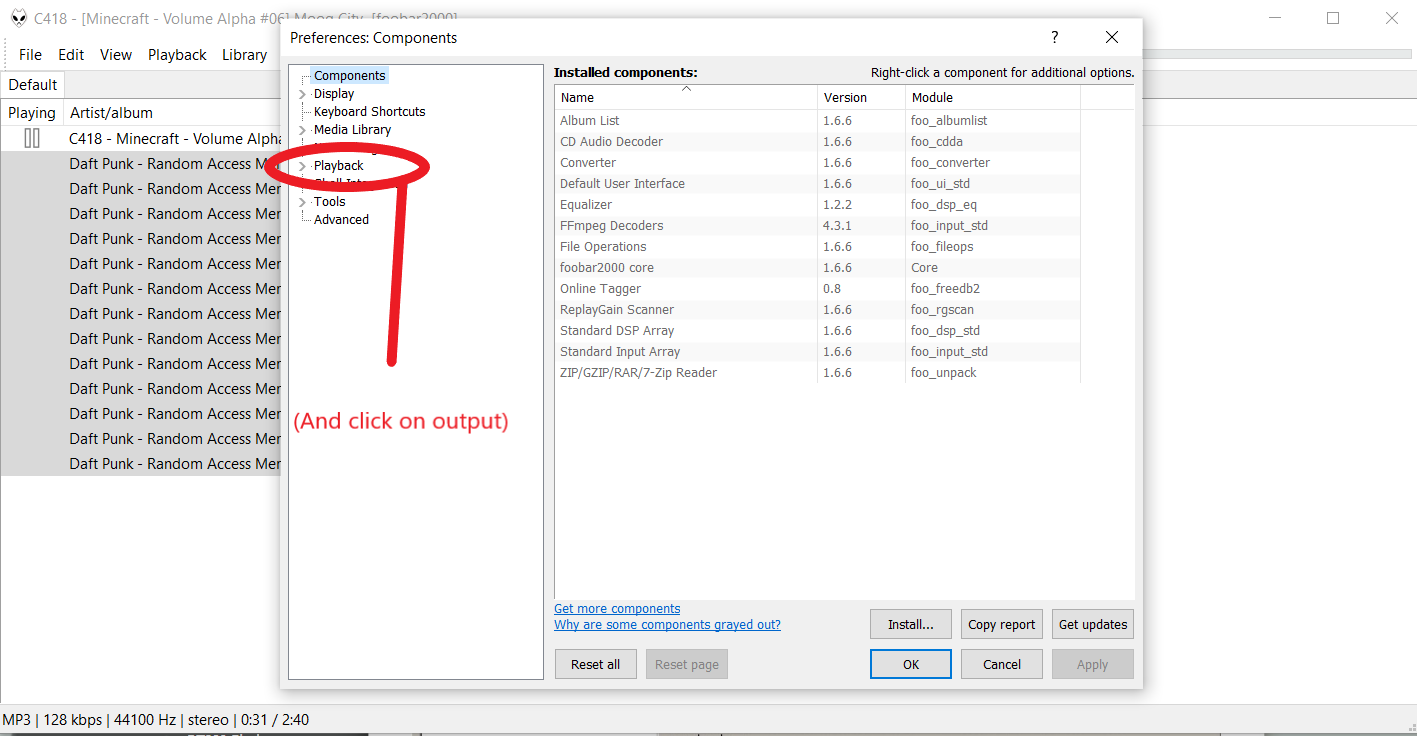 First off, go to 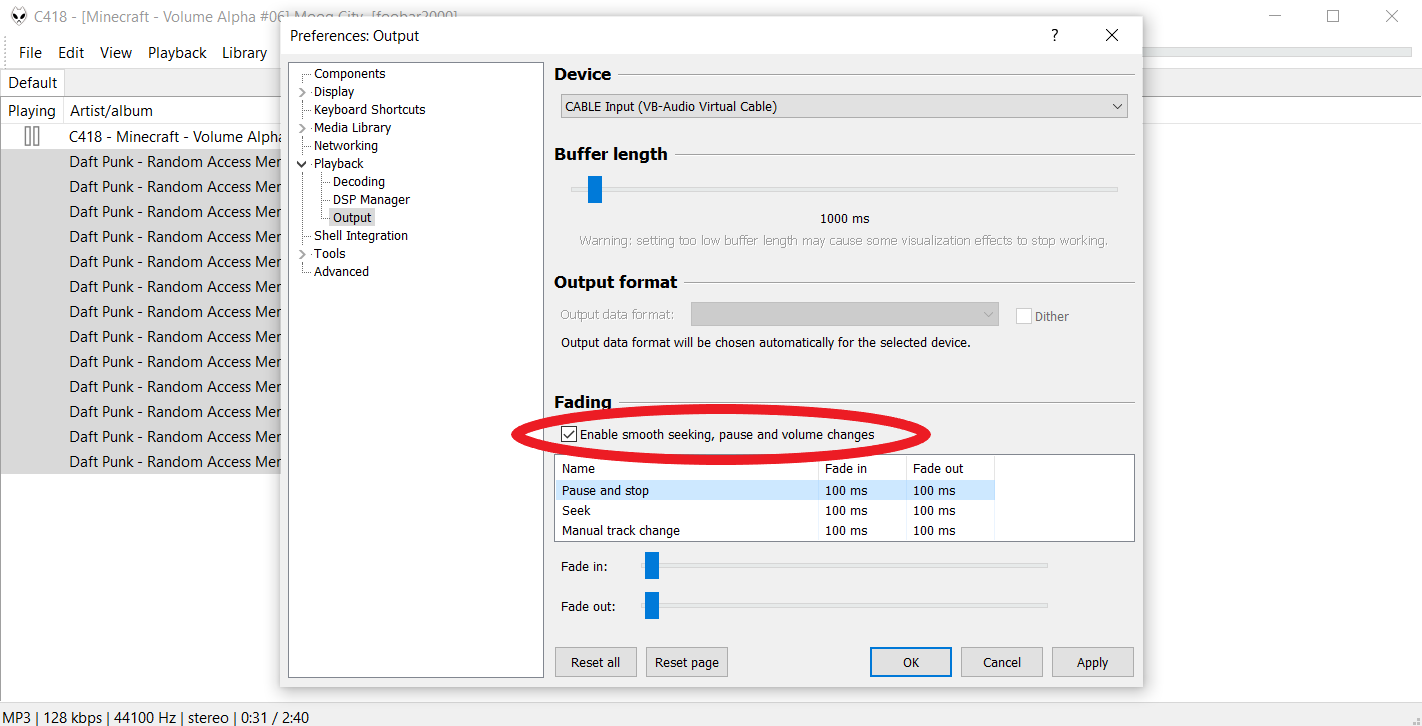 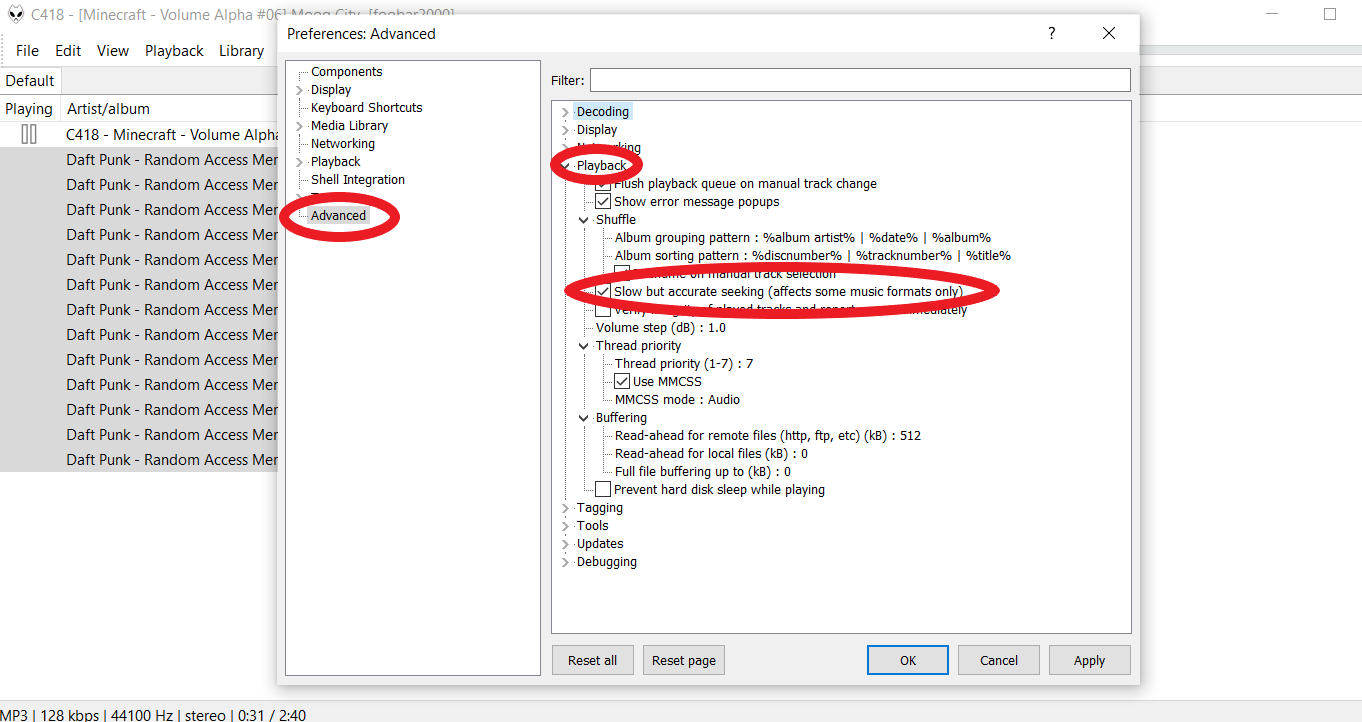 Then go to the Advanced section and go to playback settings, and then enable slow but accurate seeking.

And now, at the bottom of the Preferences tab, select “apply.”

Also, adjust the volume to 15.50dB, in my opinion, it’s the best option for volume (it depends on the file you are playing.) I do not recommend adjusting the volume any higher (unless, if you are playing a file that is so quiet and constantly cuts out, such as music with piano solos.)

Now, it is time to test the program out! 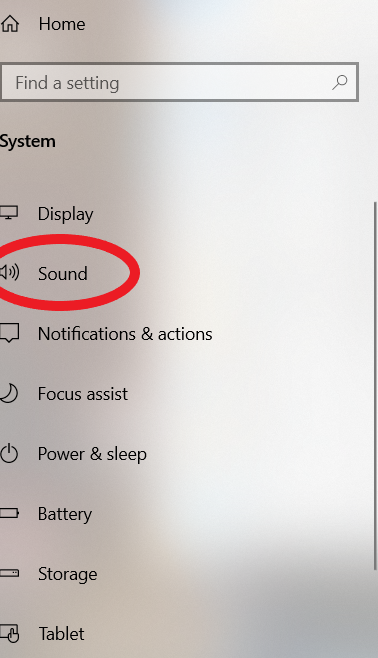 (also, if you have not done yet, set your deafult microphone output to your virtual audio cable!
which can be found in windows settings -> system – sound.)

Now that we have our program set up and running, lets open Team Fortress 2 and create a server to test it out! (i recommend using the itemtest map so your game loads faster and so you aren’t in a real crowded enviroment that could cause lag)

(VERY IMPORTANT NOTE!!!!!! When you start the game [or you have opened foobar2000] please always go to the game’s console and type the command:

so you can hear your audio and you can hear if anything sounds off, such as if audio is cutting out (which may have to do with lag, but you can’t have any lag in your own server, so if audio is cutting out, i recommend going to task manager and ending the foobar2000 task, and re-opening the program. if that doesn’t work, it’s probably the file, and you should re-download the file, or just not use it with foobar2000 enitrely, or it could just be tf2 voice chat acting up.)

Here is some footage I recorded of me playing a few songs:

If you were wondering, these are the songs I used:
https://www.youtube.com/watch?v=s40BTpfAELs?list=PLX68ZEYlh74tpCb5sOXP98ito6DhP60-t” target=”_blank” rel=”noreferrer” >Kanye West – Heartless (808s And Heartbreak)

Congratulations! You now have a program to mic spam in Team Fortress 2!

If you want somewhere to mic spam, I very much recommend Lazy Purple’s Silly Server. If you have never been to this server before, read all of their rules, and keep in mind – It’s a friendly server. You should not go around killing people and being an absolute degenerate ♥♥♥♥♥♥♥. Including playing loud volume or music, or over spamming (playing music over another mic spammer.)

And also let other spammers take turns and just have patience sometimes, you may sometimes have servers with half of it being filled with mic spammers or just one.

Also, don’t play songs containing the N – Word (or any slur,) don’t play rap or metal (debatable amongst players on the server,) etc. You can read all of the rules of Lazy’s Silly Server at https://lazypurple.com/ or, while in the server, you can use the server command “/rules” or “!rules”

And here are the three silly servers you can join:

I hope this guide went well for you and everything worked in the end!

Here we come to an end for Team Fortress 2 How to play media (micspam) [FREE!] hope you enjoy it. If you think we forget something to include or we should make an update to the post let us know via comment, and we will fix it asap! Thanks and have a great day!