This guide will list some effective ways to break out of spawn if you’re being spawn camped in TF2. 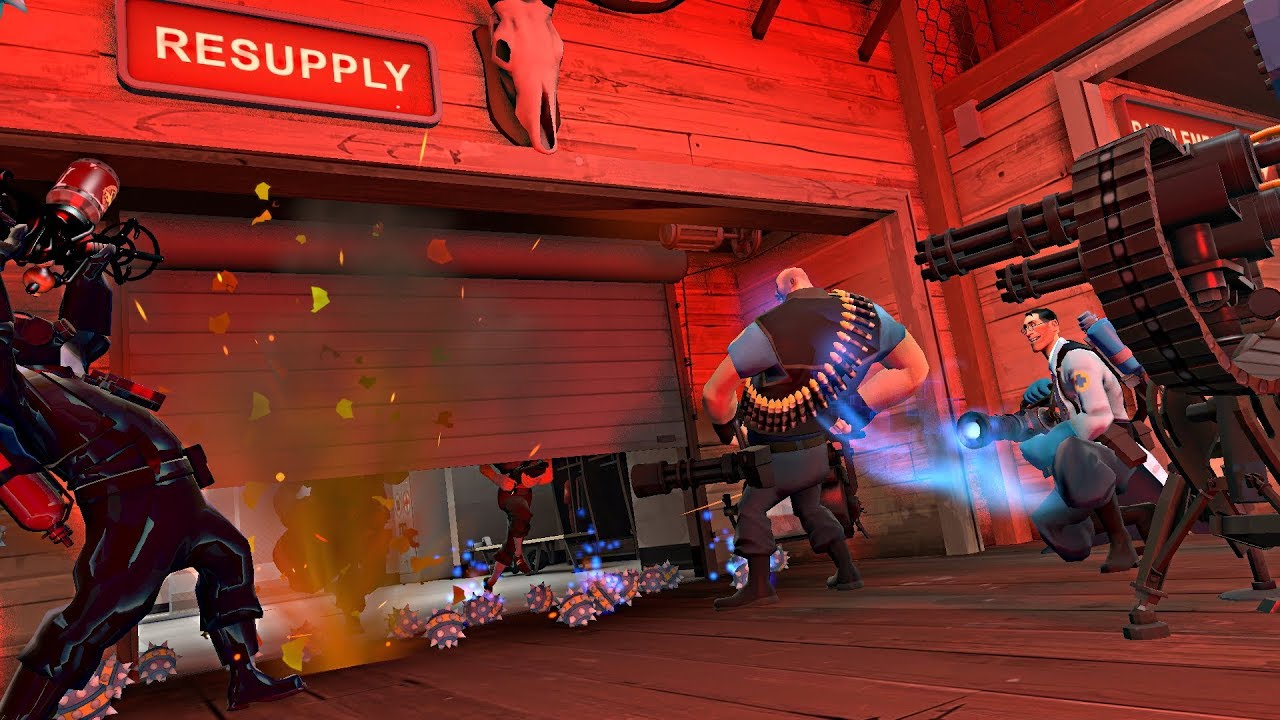 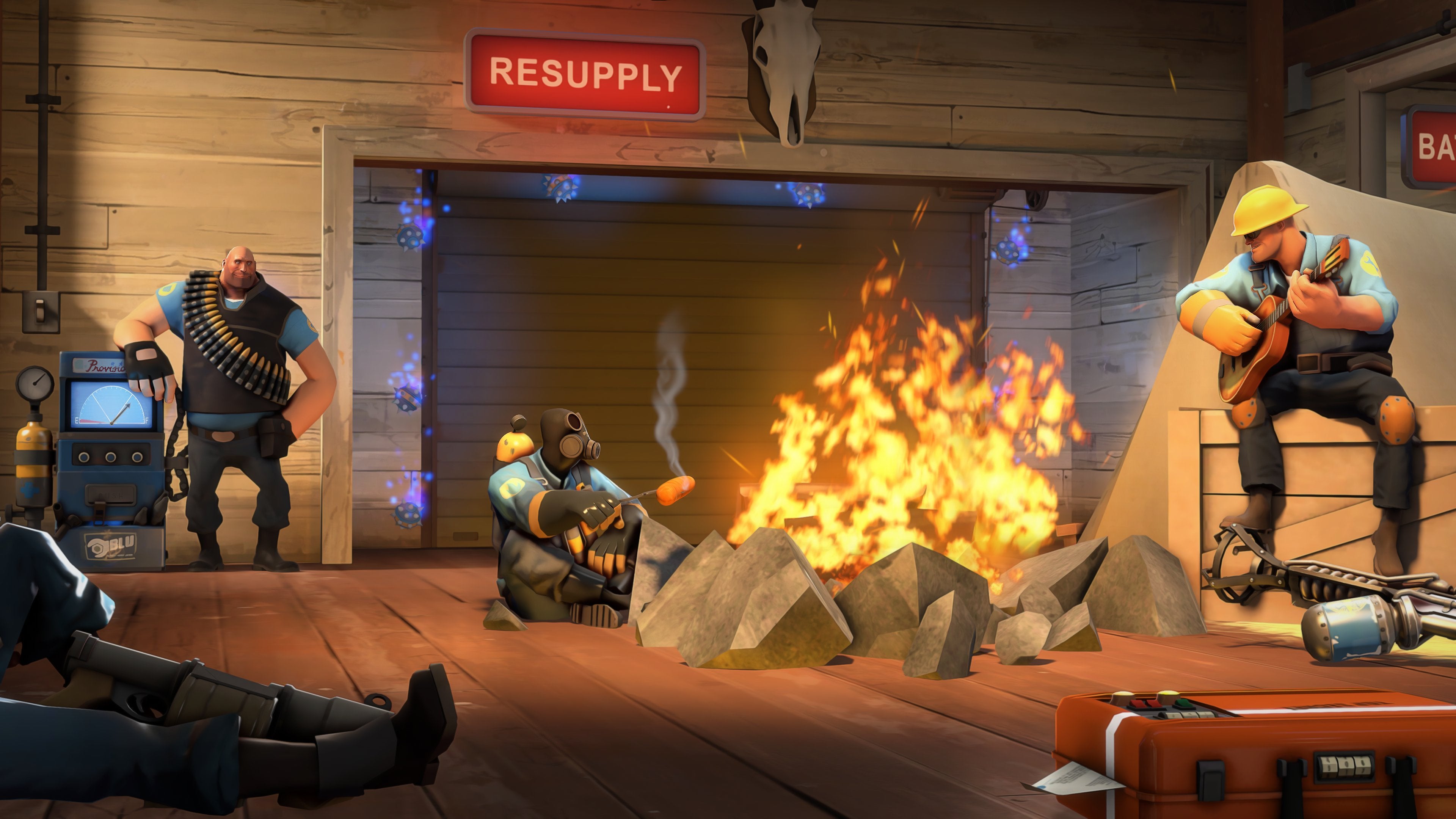 Well then, don’t give up hope. You can still break out. This guide will teach you how.

And the #1 thing that matters when you’re trying to counter spawn camping… is COORDINATION. You really need to coordinate with your teammates if you wanna successfully break out.

The Different Types of Spawn Camping

Alright, so, the method you choose to break out of spawn with may change depending on how exactly the enemy team is camping you. There are a few different types of spawn camping…

This is the most common type of spawn camping. A Demoman (or multiple Demos) spamming stickybomb traps right outside of your spawn doors. As soon as someone opens the door, they immediately detonate their traps, instantly killing you and your teammates.

A Heavy right outside of your spawn doors, usually being pocketed by a Medic. This type of camping is pretty bad… but it’s definitely not the worst. It’s fairly easy to break through; a lot easier than breaking out of a spawn door covered in stickybombs.

An Engineer with a Sentry Gun right outside of your spawn… One Sentry is easy to destroy. Two or more sentries are a little harder to break through, but still very do-able.

Stack camping is when the entire enemy team is camping right outside of your spawn. So it’s a mix of a bunch of different classes, like Pyro, Heavy, Scout, Medic, Soldier, Demoman, etc… just any & all classes.

The toughest type of spawn camping to break through is definitely Stickybombs. But after you’ve read this guide, hopefully it won’t be as tough to counter. Now then, let’s get started with the first method…

This is the most effective way to break out of a camped spawn.

Go Heavy/Soldier/Demoman, let a Medic heal you inside of spawn until their ÜberCharge is full (damaging yourself will help build it faster), and right before you open the doors, deploy the Über and charge out.

Heavy & Soldier are the most effective classes to use with this method.

Go Spy and equip the Dead Ringer. Pull it out before you open the spawn doors, and then run through. The damage you take right when you leave will trigger your Dead Ringer and you can try to sneak behind all the enemies before they notice.

This method can sometimes be effective, but it’s pretty tricky to pull off. It works especially good if you’re being camped by stickybombs, though.

Go Scout and equip Bonk! Atomic Punch. Drink it right before you open the door, and then run out. Sprint past all the enemies and try to make it as far forward as you can before your invulnerability runs out.

Doing this will hopefully draw the enemies camping the spawn towards you. At least a few will chase after you, which will give your teammates more opportunity to break out. This requires some coordination though, as you need to tell your teammates when they should try to escape.

Another thing you can do with Bonk!, is if you’re getting camped with stickybombs, you can drink your Bonk! in spawn and then open the door. The Demoman will immediately detonate his traps, which will allow your teammates to push out before he can set them back up again. This requires some coordination and good timing, but it can work well if done correctly.

Go Scout and equip the Crit-a-Cola. (I find that pairing it with the Shortstop works really well for this method.) Drink it for crits, and as soon as you open the door just spam your crits at the enemies right outside of your spawn. You can keep opening the door, spamming crits at them, going to the resupply cabinet to refill your drink, spamming more crits out, so on & so forth.

This method is effective against classes like Heavy, Soldier, Pyro, Scout, etc… basically any class except Demoman. Because if you try using this method against a stickybomb-trapped door, it will fail 100% of the time. For this method to work you need to be able to open the door and spam shots out, so stickybombs stop that from being possible, but any other classes are fair game.

Here’s an extra method you can use if you’re getting spawn camped on Dustbowl… It uses the Crit-a-Cola again, but this time you pair it with the Force-A-Nature. 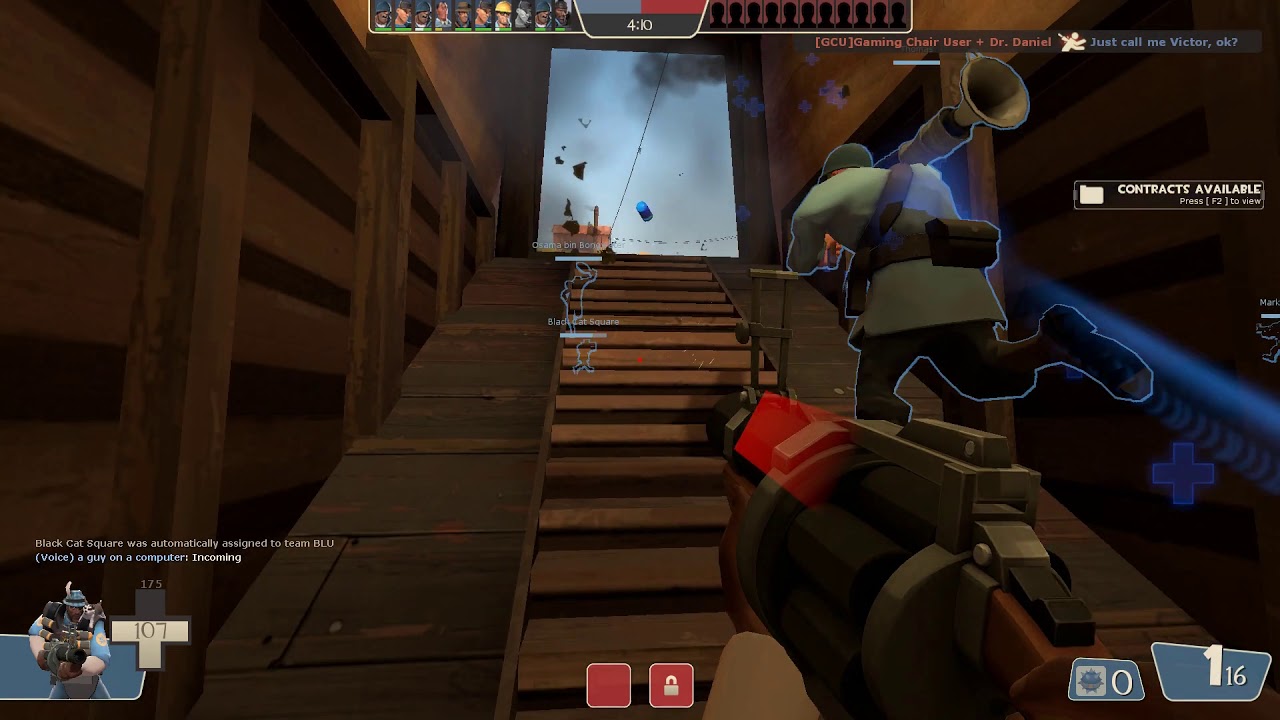 It’s really fun to do, but it’s obviously very situational, as you need to be at the bottom of a slope for it to work. Dustbowl is the only map I know of with a sloped spawn door like this, but there may be more.

If your team isn’t coordinated very well, you can still use some clever timing to break out of spawn by yourself… If the spawn door is stickybomb trapped, wait for one of your teammates to try leaving (and getting blown up), then rush out right away before the Demoman has a chance to set his stickybombs back up.

If your spawn doors are being camped by a lot of projectile-based classes, you can go Engie and equip the Short Circuit. Just jiggle peek the door, quickly opening & closing it, while spamming the Short Circuit’s secondary attack. This will destroy all of the enemies’ projectiles and send the damage back towards them.

If there are Sentry Guns outside of ur spawn, you can go Soldier and equip the Direct Hit. Just peek out of spawn and spam rockets at the sentries. Refill your health at the resupply cabinet, peek & shoot more rockets, repeat until they are destroyed…

Using the Direct Hit can also be effective if there are a bunch of enemies right outside of your spawn. You can just open the door and spam rockets at them. (Which likely won’t miss if they’re directly on the other side of the door.)

This method doesn’t involve any specific classes or weapons, it just involves teamwork and timing… Wait for your whole team to spawn, so you’re all inside of spawn, and then ALL rush out at the exact same time.

This has a very good chance of working, but it’s hard to pull off, especially in random pubs, as it requires a lot of coordination.

The opposite of this strat would be if your teammates tried leaving spawn one by one, which is the absolute worst thing you can do if you’re getting spawn camped; it never works. You all need to charge out at the same time and overpower the enemies.

Go Sniper and equip Jarate. Open the spawn door, throw it out at the enemies so they’re all covered in it, run back to the resupply cabinet and get some more Jarate… Keep repeating this process.

If the enemies are constantly covered in Jarate, it will give your teammates much more of a chance to kill them and bust out of spawn. Also this method doesn’t require any coordination with your team; you can just do it by yourself, which is nice.

Go Soldier and equip the Buff Banner. Quickly open & close the spawn door while spamming rockets out at the enemies. Refill your health at the resupply cabinet after every time you open the door. (As you will likely take a lot of damage.)

Repeating this process will slowly but surely fill up your Buff Banner meter… When it’s full you can deploy it and give you & your whole team mini-crits.

This method is pretty good, but at the same time, if you have even a little bit of coordination you could just sit in spawn with a Kritz Medic and let him fill up his meter, which would give you full on crits, not only mini-crits like the Buff Banner gives you… But if you’re in a random server and there’s no coordination at all, you can use this strat.

Thanks for checking out my guide! I hope you found it useful. Basically the moral of the story is, be patient. If you’re getting spawn camped, don’t just rush out as soon as you spawn in and die… Sit inside for a minute with a Medic and get an Über ready, or make a plan with your team.

But anyway, thanks again. Feel free to rate/favorite/follow for more TF2 guides in the future. 😀 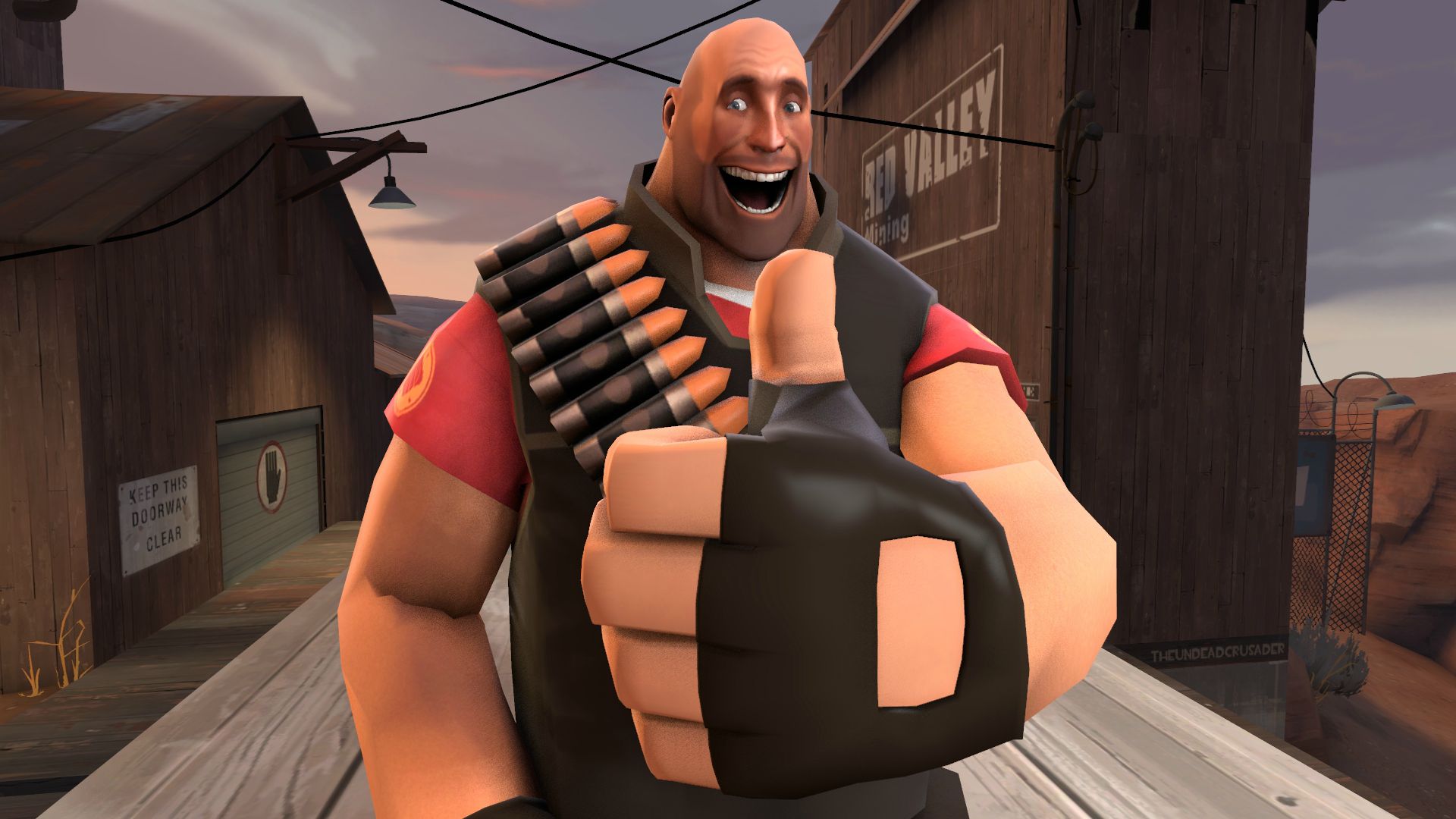 Hope you enjoy the post for Team Fortress 2 Tips & Tricks on How to Counter Spawn Camping Guide, If you think we should update the post or something is wrong please let us know via comment and we will fix it how fast as possible! Thank you and have a great day!