A simple guide to help you occupy Stockholm in the easiest way possible.

I. Change Of Allegiance

Denmark is a democratic nation, surrounded by Germany in the South and Norway and Sweden in the North. Denmark has a strategic location controlling the Danish Straits that link the Baltic and North Seas.

It is best to try this with the Historical Focuses Off.

At the start of the game, Denmark starts with little manpower (20-23k men in reserve), a small army with only 5 divisions, 5 Civilian Factories and only 2 Military Factories.

In order to make the best of it, the best solution is to go Fascist for the “Military Youth” National Spirit as well as the ability to declare war on any country you please. So the first focus you’d want to pick is the “Political Effort”.

KEEP IN MIND: Time is very valuable as the UK or the French will almost 100% Guarantee Sweden’s Independence IF World Tension is above 25%.

Since waiting for a referendum to happen is time consuming, it is best to delete some of the troops and only leave 2 Infantry Divisions for a Civil-War.

Don’t do any national focuses while decreasing your stability for the Civil-War. (Stability needs to be under 50%)
Instead use all of the PP to Expand Military Support as well as Civil Support.

After the Civil-War, make sure to justify war on Sweden ASAP.

The best way to make use of the Danish Industry is to use the National Focus tree and unlock all of the free Military Factories while you wait for the Civil-War to happen as well as focus on building some more Civilian Factories.

There’s nothing much to it as the Generic focus tree will do most of the work for you.

The Danish focus tree has NO unique focuses. It is just the regular focus tree.
As stated before, the first focus you should do is the “Political Effort” before moving to Military Youth and then Armament Effort.

Once that’s over, it’s best to head for “Army Effort” and Equipment Effort, in order to make the best of your army and its equipment. After that head for the “MIlitary Youth” focus for more manpower.

Once the Civil-War is done, you ought to start deploying as many infantry divisions as possible on the field and make them 20 width. With the Army XP from the “Army Effort” Focus this should be fairly easily to do.

It is best to just focus on pure infantry with the newest weapons with the “Mobile Warfare” Doctrine for the Division Speed bonus.

As for the navy, there’s no reason to complicate yourself. Just spam submarines with torpedoes and do with all the ships you start with. 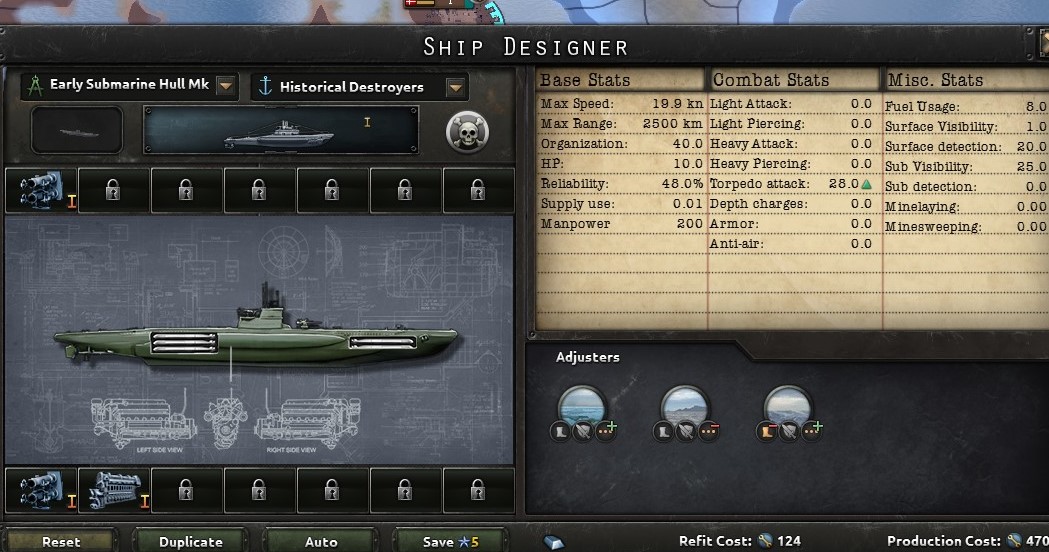 The basic research should be obvious. 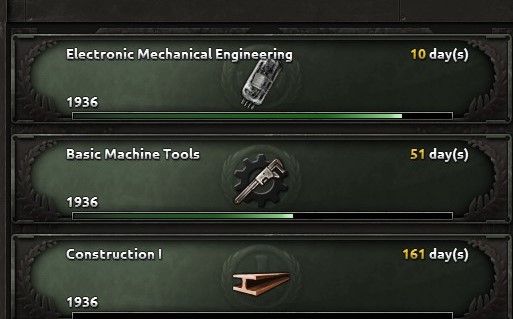 After those are done, it’s best to research Radio for the +5.0% Reinforce rate bonus for your divisions and start researching new guns and the Mobile Warfare Doctrine.

The rest are up to you.

Before you start the war, make sure you join the axis a day before the attack.

Preparing to take on Sweden all by yourself would take way more time than we already have. Let the Germans bother with air supremacy, while you take over the Baltic Sea.
Once you start the war, make sure to march your troops in key victory points (one of them being Stockholm, obviously.)

Germany will do most of the hard work for you, however you do have to micro in order to occupy the most territory and get more victory points.

Alternatively, you could also start some naval invasions, though the Swedish AI will most likely guard Stockholm.

Once you’re done, simply wait for you turn in the conference and annex the Svealand part and you’re done.

If the Swedes have joined the Allies somehow or world tension is above 25%, guard all of your ports and make sure you occupy Stockholm. If you don’t control it, you can always ask the Germans for the province.

By now, you should be at peace and in control of Stockholm.
Now all you have to do is turn communist.
Once that’s over, in a few seconds the achievement should pop up.

If you’re still at war with the Allies, just make sure you have your coasts guarded and your navy patrolling while you’re switching ideologies and that’s pretty much it.

Thanks for reading and I hope this guide helped you.
Now have fun partying like it’s 1520!

This is all for Hearts of Iron IV “Party like it’s 1520” Achievement Guide hope you enjoy the post. If you believe we forget or we should update the post please let us know via comment, we will try our best to fix how fast is possible! Have a great day!