Simplified version of this guide will show you the gaps in the Bulwark with additional details.

The Bulwark is the giant wall colonials have in their midline regions.

This wall is meant to protect them against invaders and partisans. The wall can’t be destroyed or damaged by players.


Throughout the guide I’ll only mention some breaches in detail.

Black: Natural AI is within range.

White: No natural AI within range. 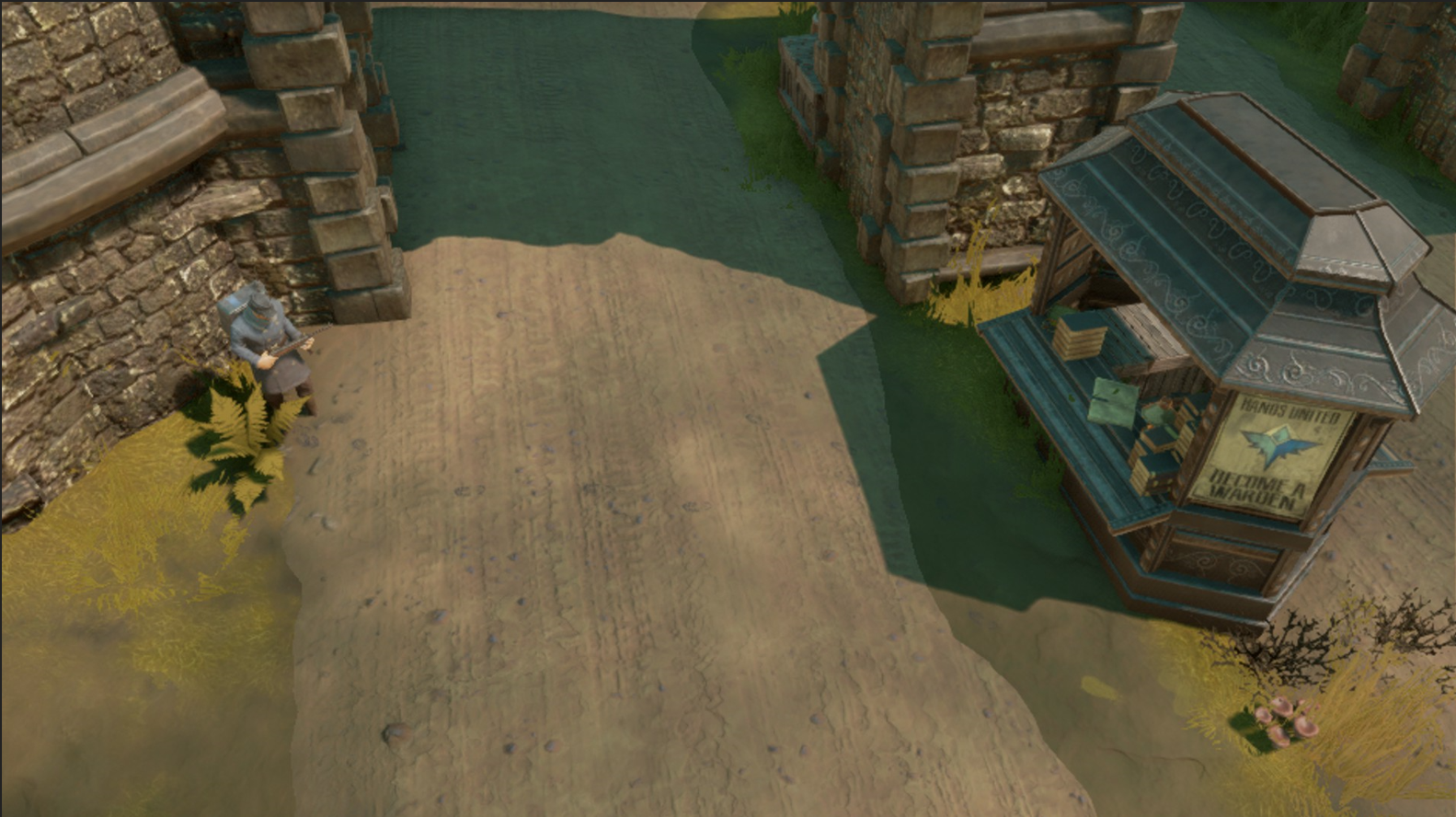 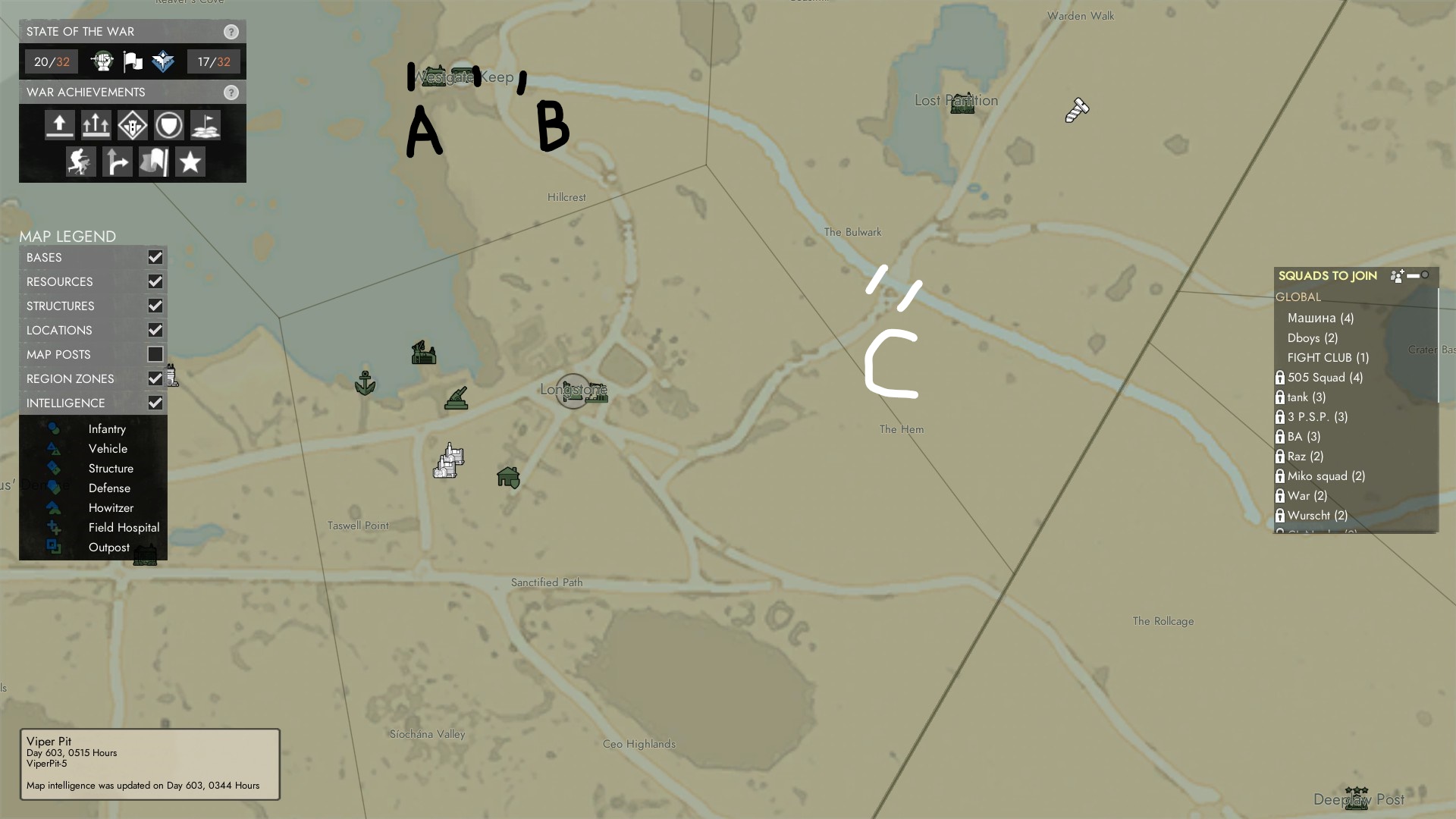 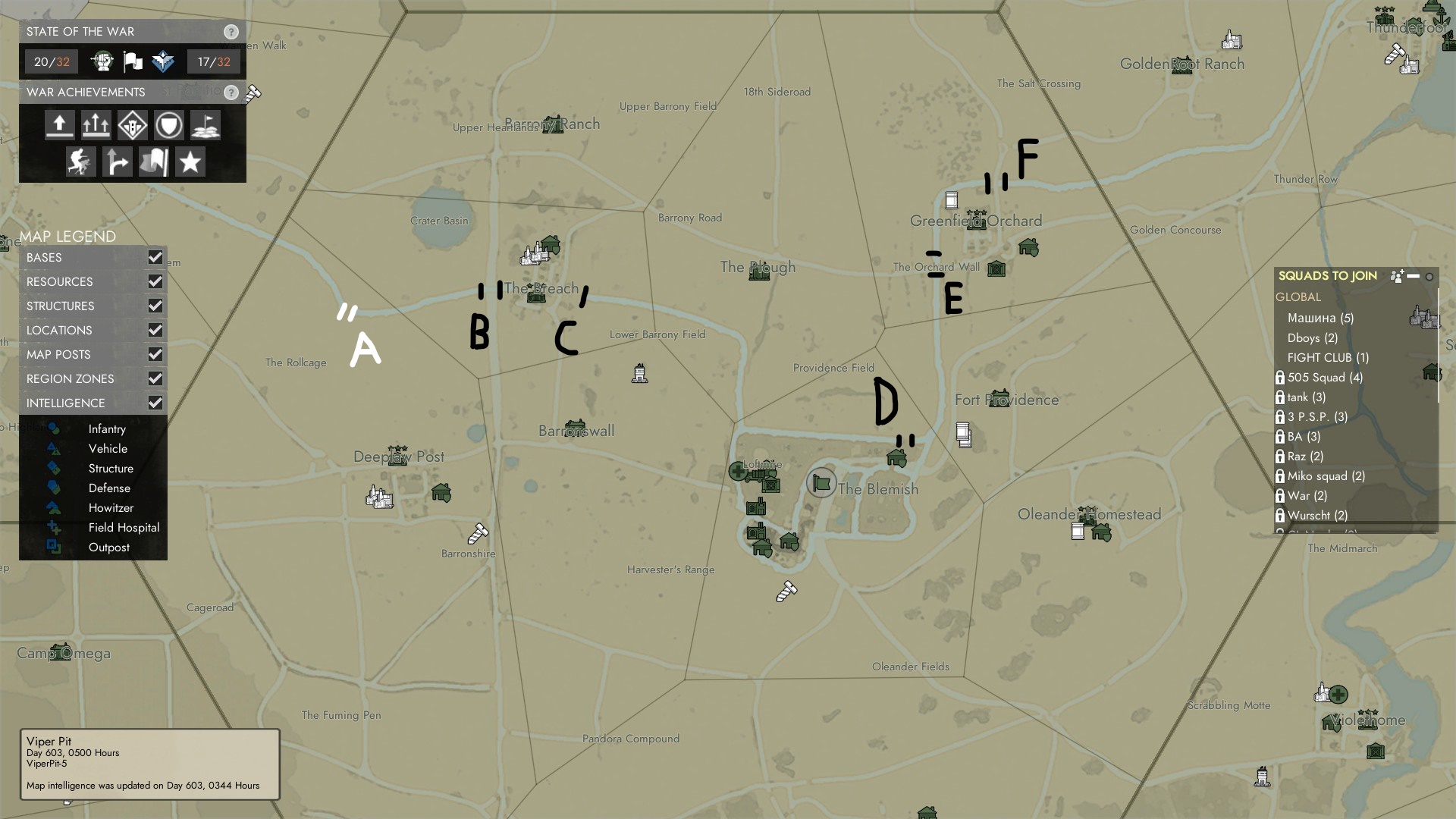 Breach A is a common place for partisans to pass through early war. It’s common for the Colonials to actually build a bunker base there.


Breach B is hard to build around due to stone walls along the road. Because of this colonials often rely on gates which are usually left open. 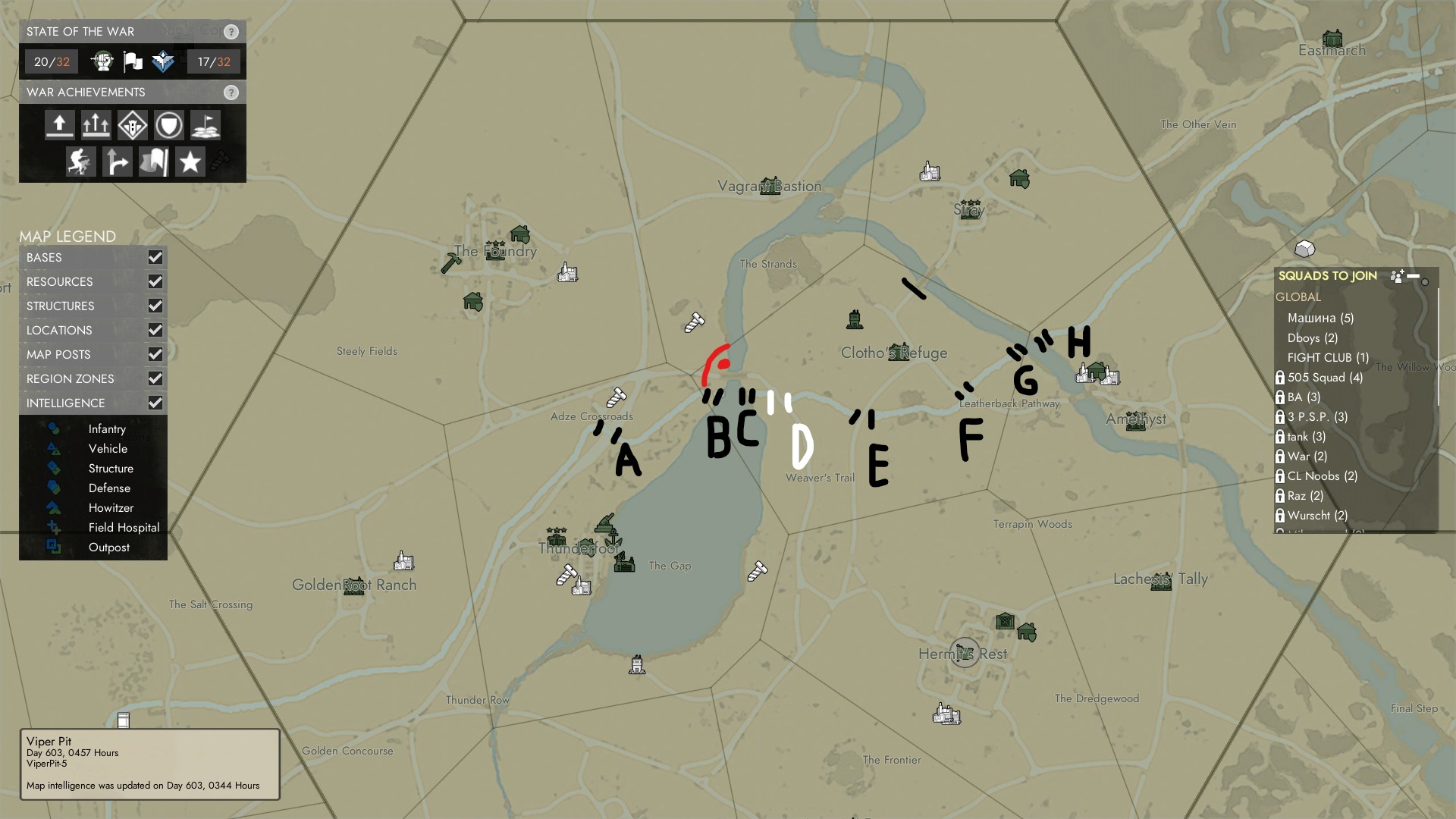 Breach H is a route partisans often use. Defenses are very minimal or completely lacking.

Breach: C D E F Gusually can be safely used with caution as long as there’s not a bunker base by the red zones. 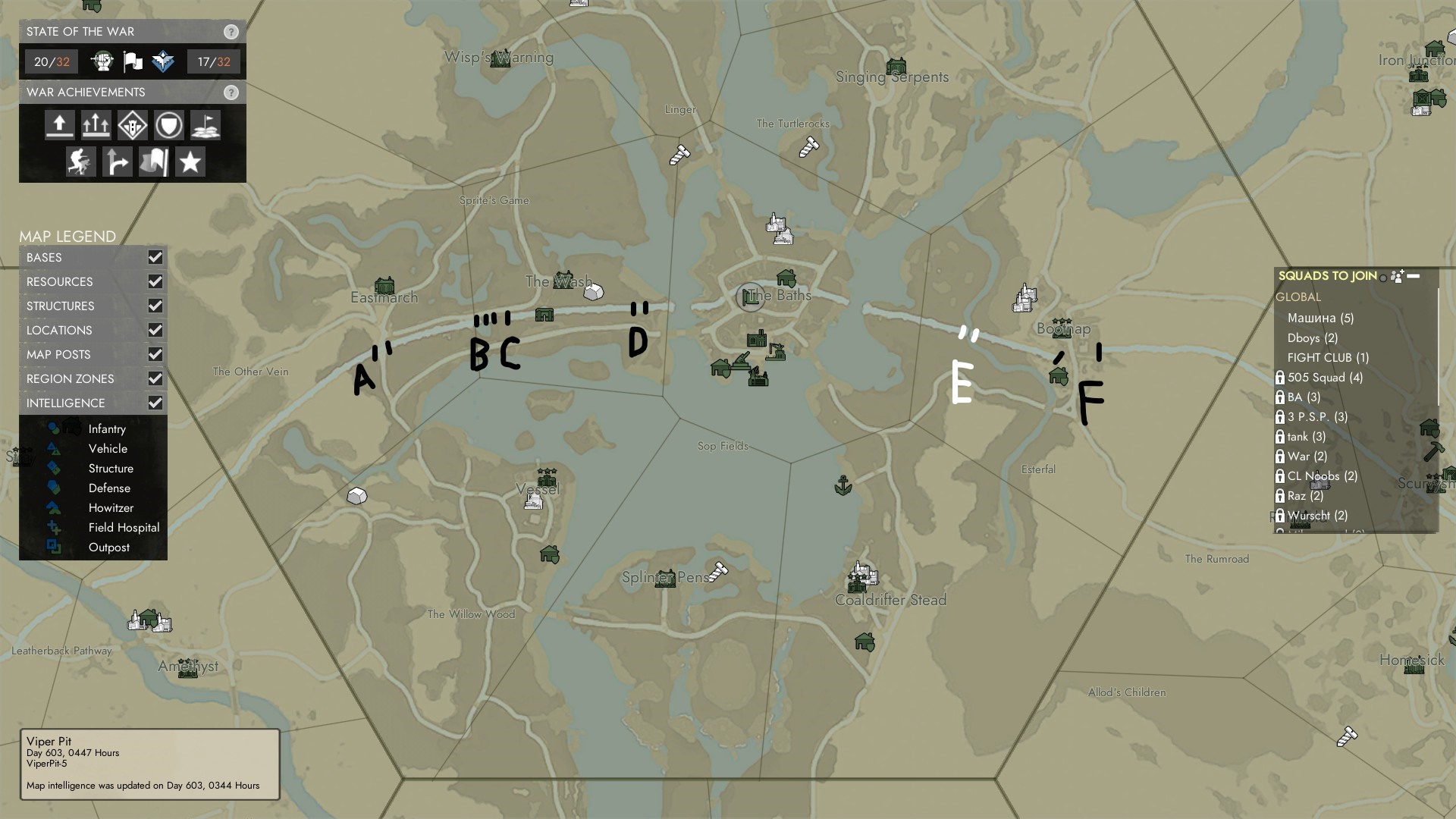 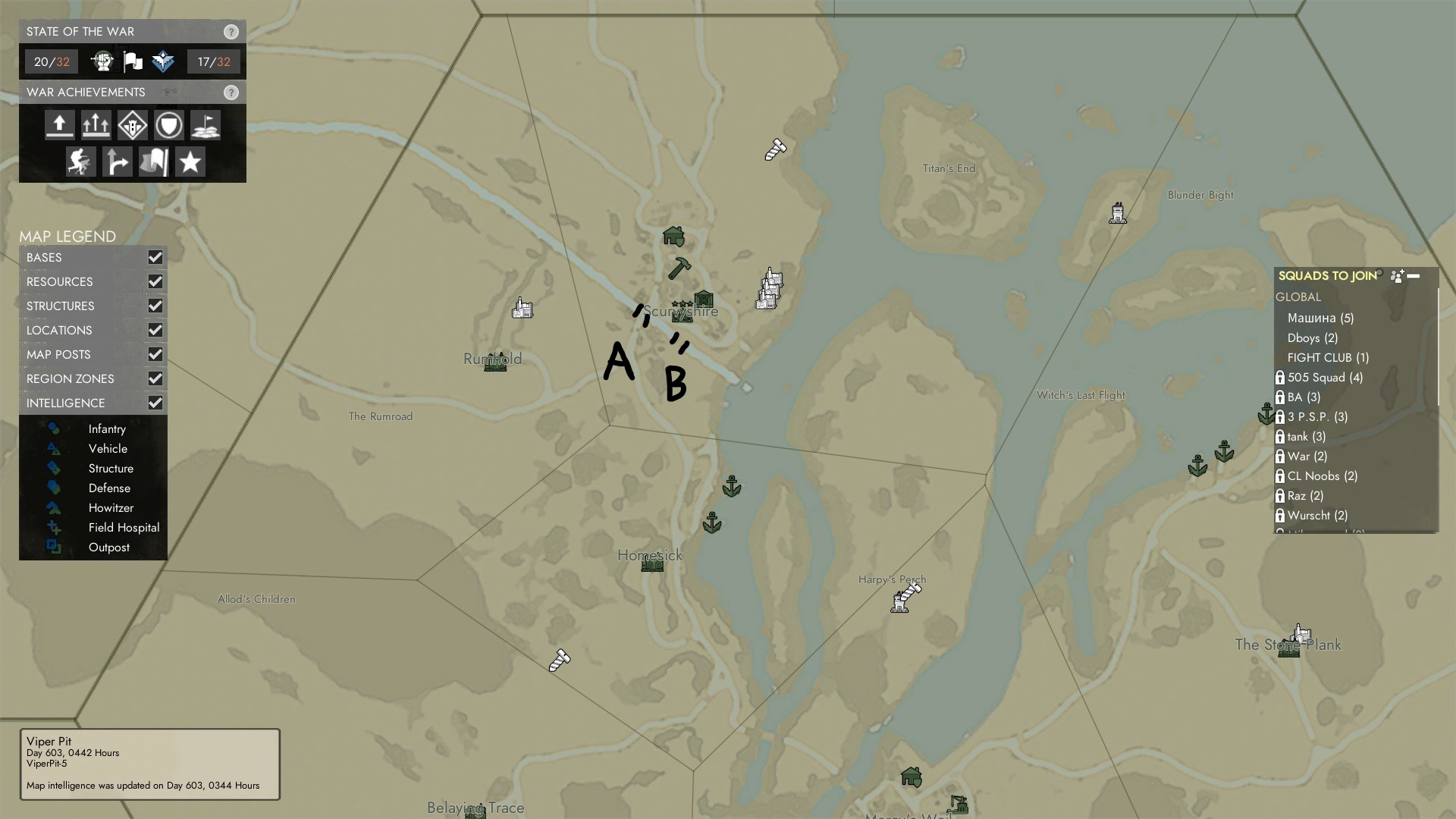 Document which breaches are left open and which ones are defended. It’s important to spread this information around so your partisans can utilize these routes quickly and efficiently. One way to do this is to build watch towers along the breached sector or to use communication resources like WUH. 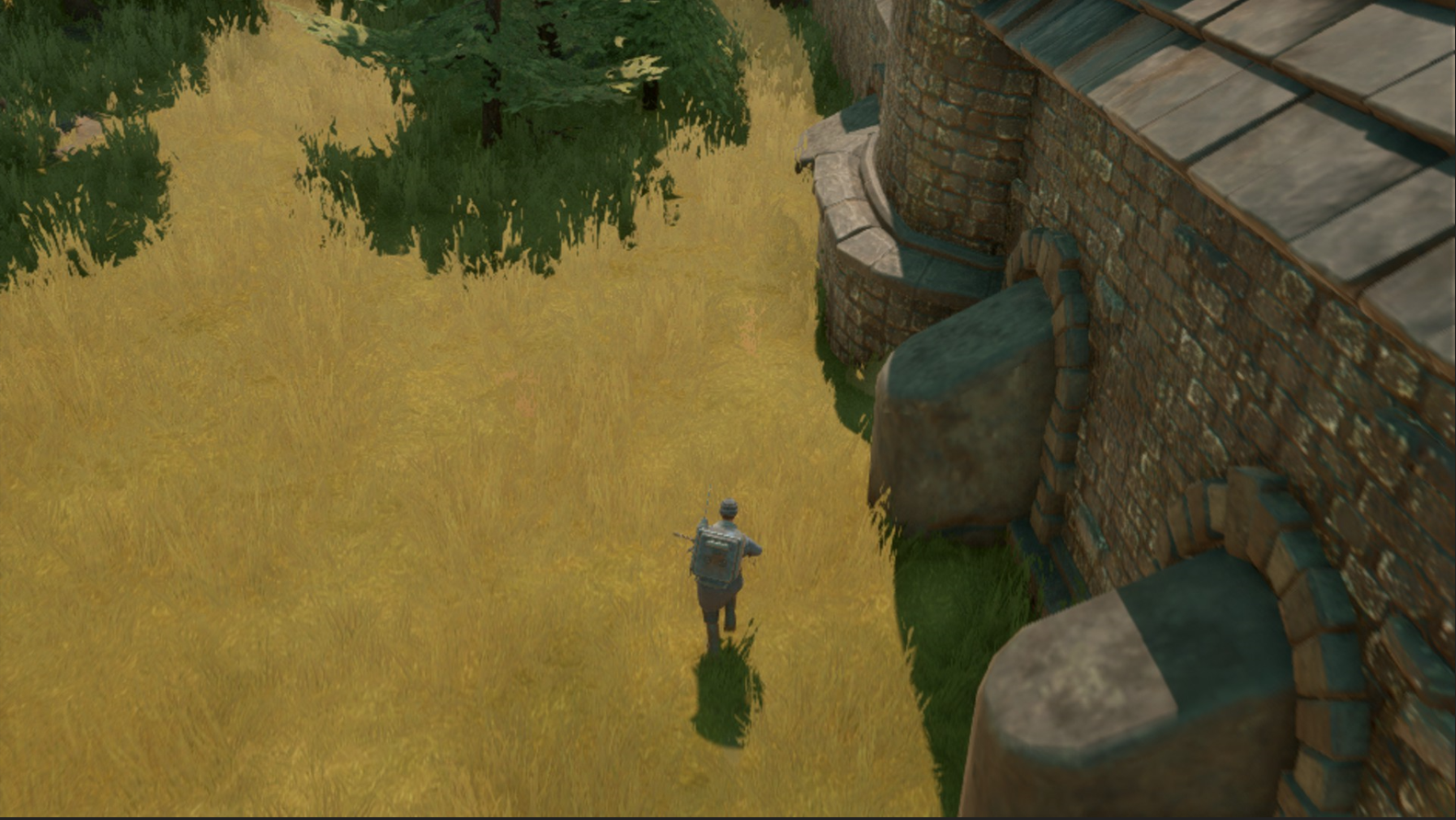 I tried making this simple to understand and quick to read. If you like these let me know.

This is all for Foxhole Basic Information & Key hope you enjoy the post. If you believe we forget or we should update the post please let us know via comment, we will try our best to fix how fast is possible! Have a great day!