SF Soldiers are known as ‘force multipliers’, as they equal a platoon(+) or company(-) of conventional units.

Their primary mission is UW (Unconventional Warfare) but can also do Direct Action (DA) missions.

There are 6 SFOD-A TMs in a company

1 SFOD-B TM is in charge of the company

1 SFOD-C is in charge of a battalion

No abbreviation exists for a SF Group TM (regiment) 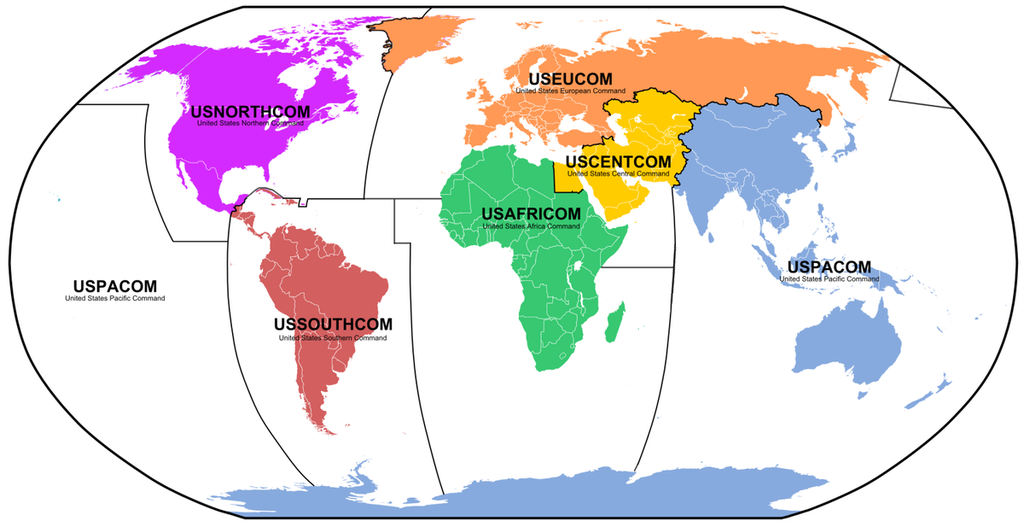 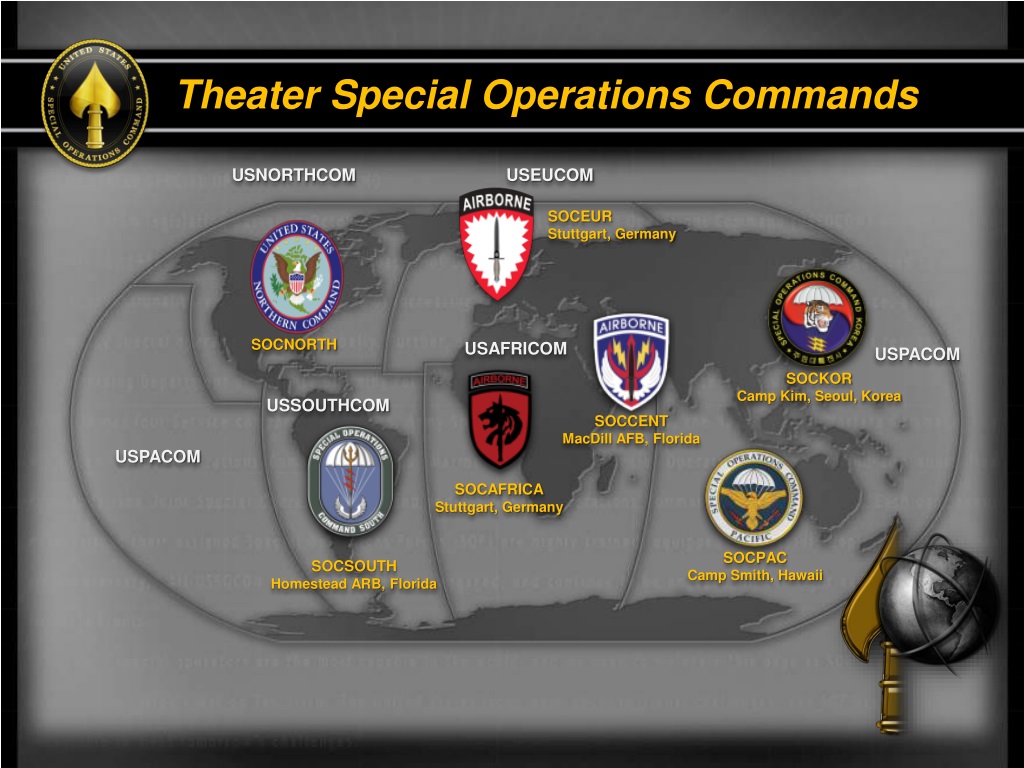 Each SF Group specializes in a region and studies that areas: 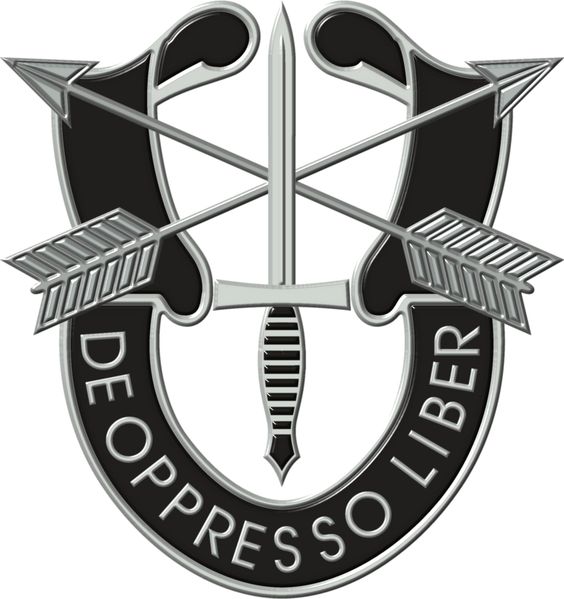 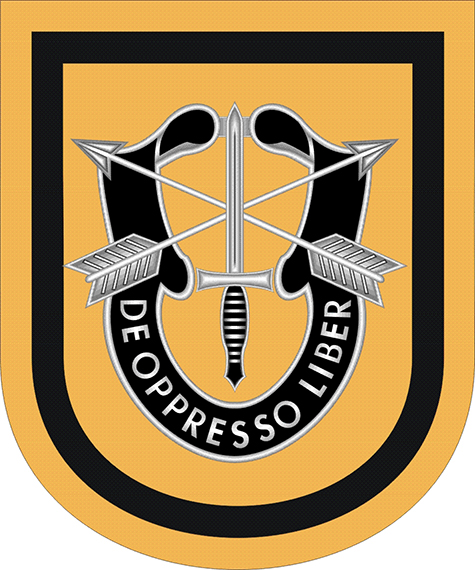 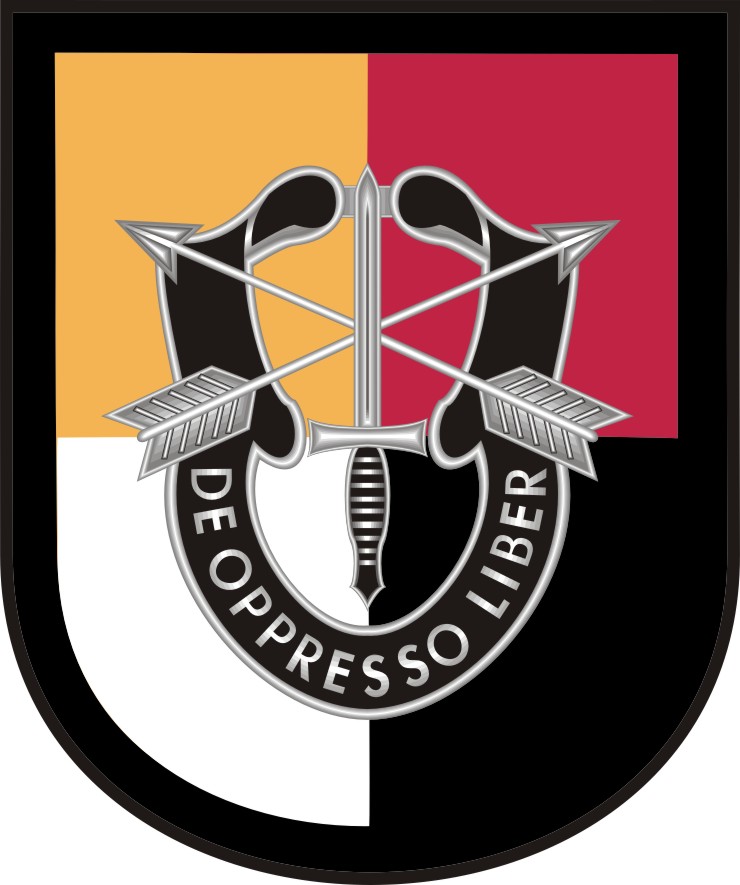 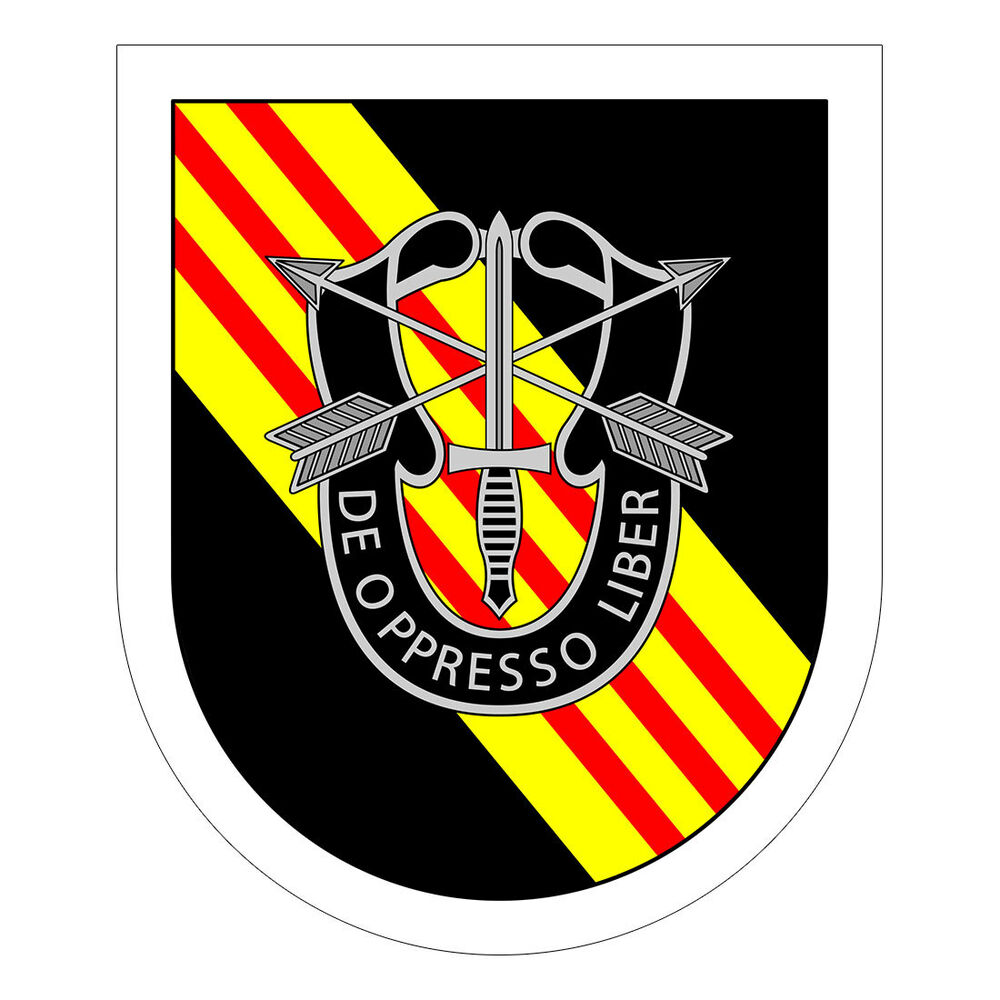 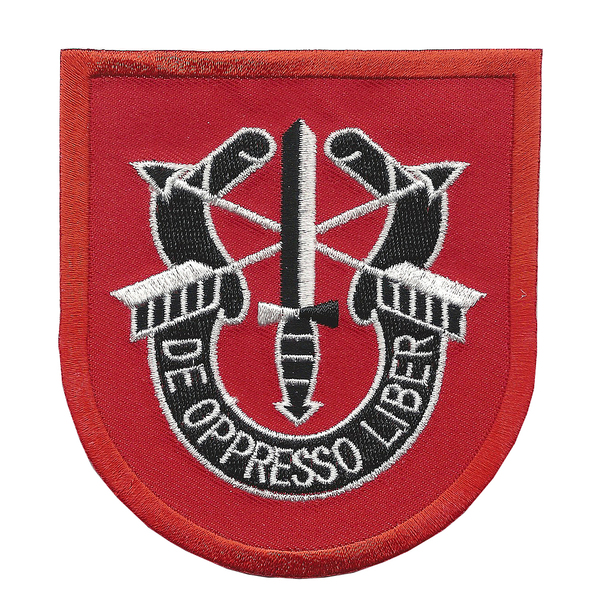 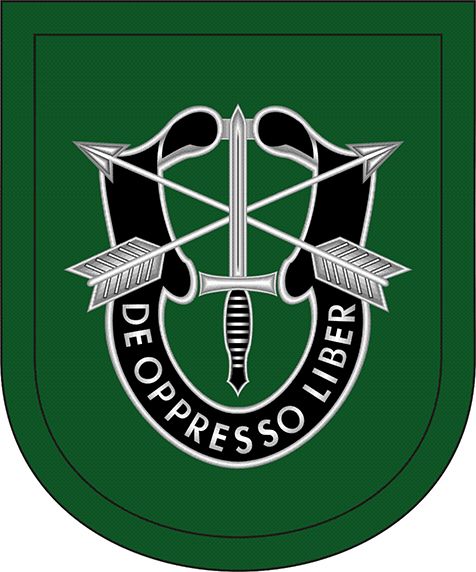 In reality, only SFOD-A & B’s get named

SFOD-C’s don’t commonly use an abbreviation

Here’s how it works: 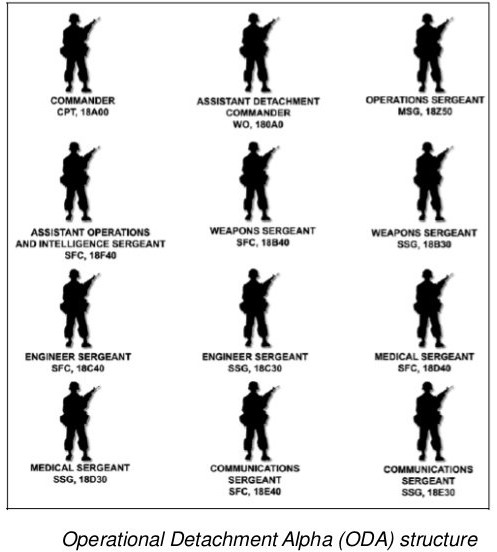 Typical HALF ODA set-up has 1 OIC (Officer In Charge); 1 of the two Operations SGTs; and 1 member of each of the 4 specialties (weapons; engineers; communications; medical)

An ODB can also exist in s smaller version for A3

You can also create a small combat support (CS) element of 8 Soldiers: 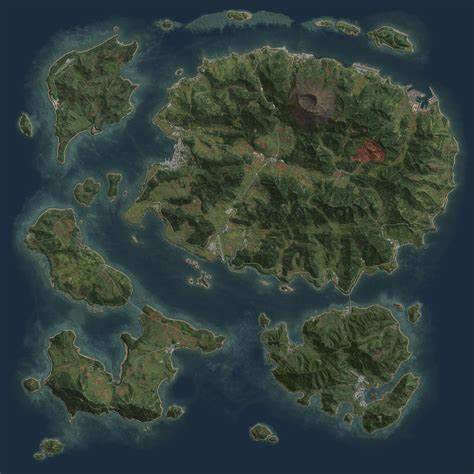 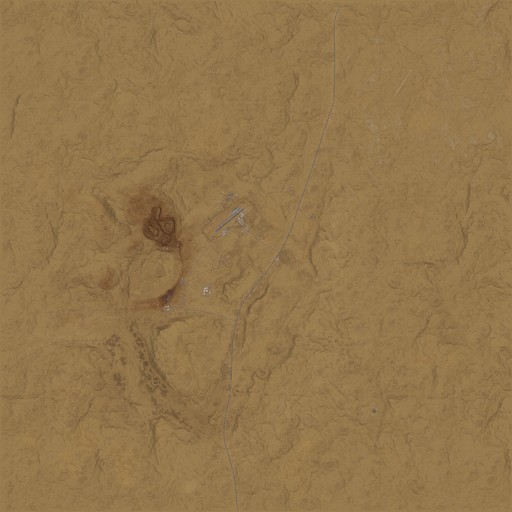 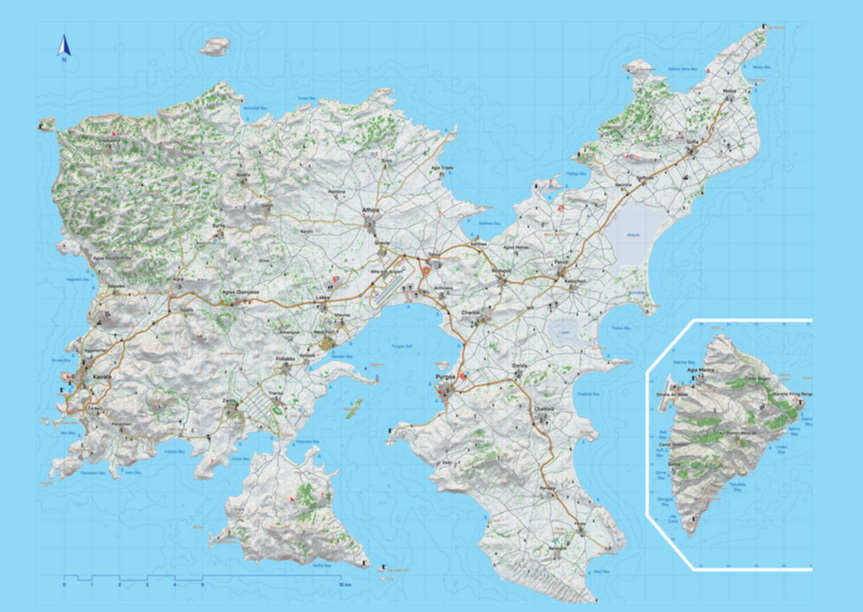 So we take an SF company of: 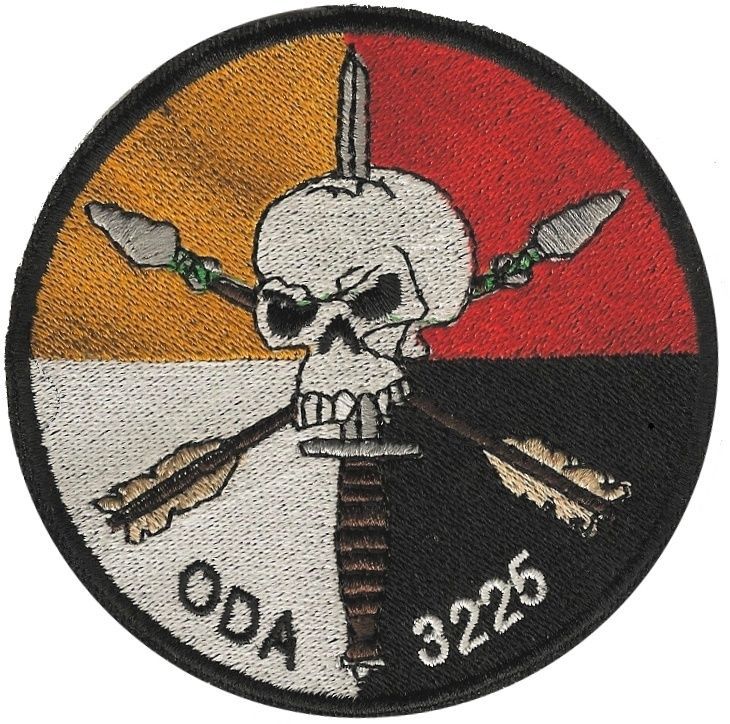 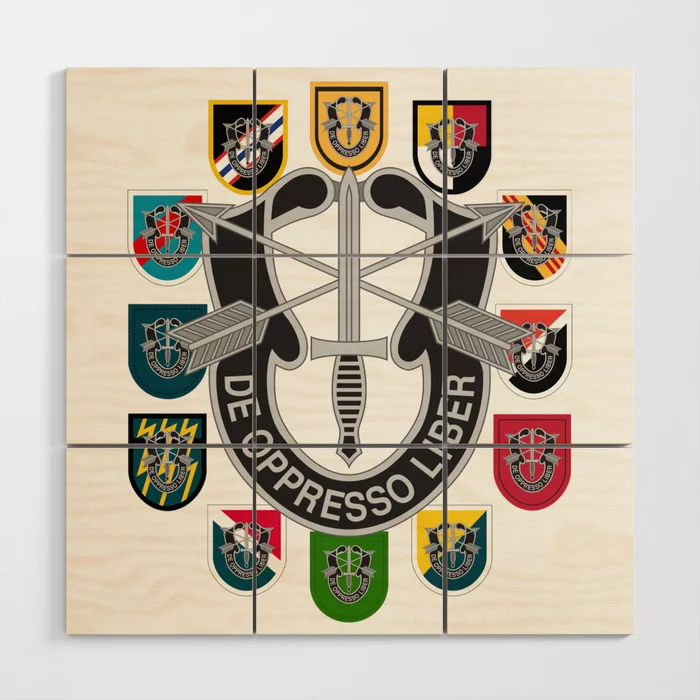 You can staff only 1 SF Group at a time and prepare according to the region:

This is all for Arma 3 SFOD-A/B/C Numbering hope you enjoy the post. If you believe we forget or we should update the post please let us know via comment, we will try our best to fix how fast is possible! Have a great day!