Battle Positions (BPs) are defensive fighting positions to stop an Enemy advance. The 5 types of BPs are: primary, alternate, supplementary, subsequent, and strongpoint.


“a defensive location oriented on a likely enemy avenue of approach”


BPs can be made for: 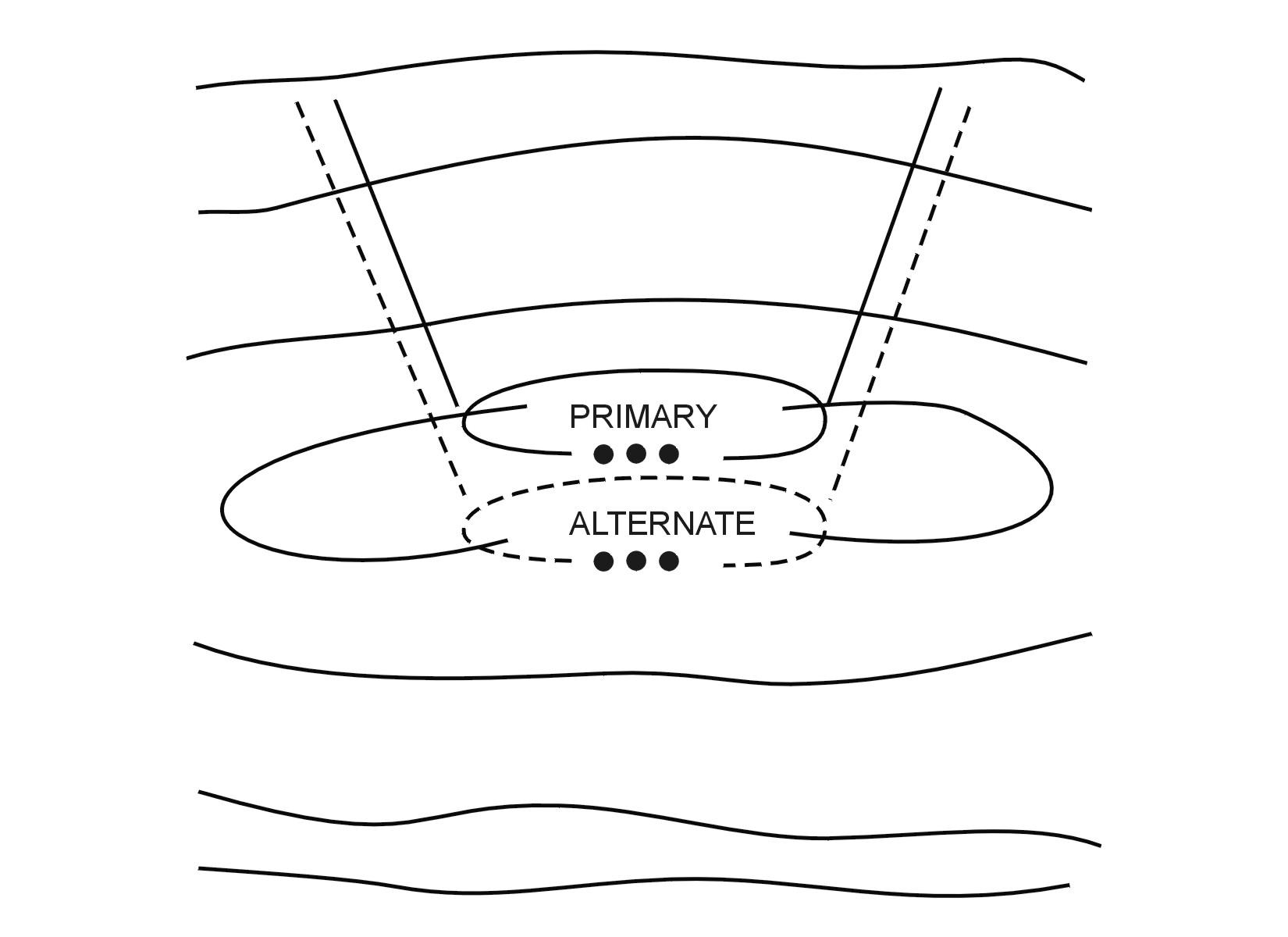 Primary Fighting Positions cover the enemy’s most likely avenue of approach into the AO. It is the best position from which to accomplish the assigned mission, such as cover an EA. 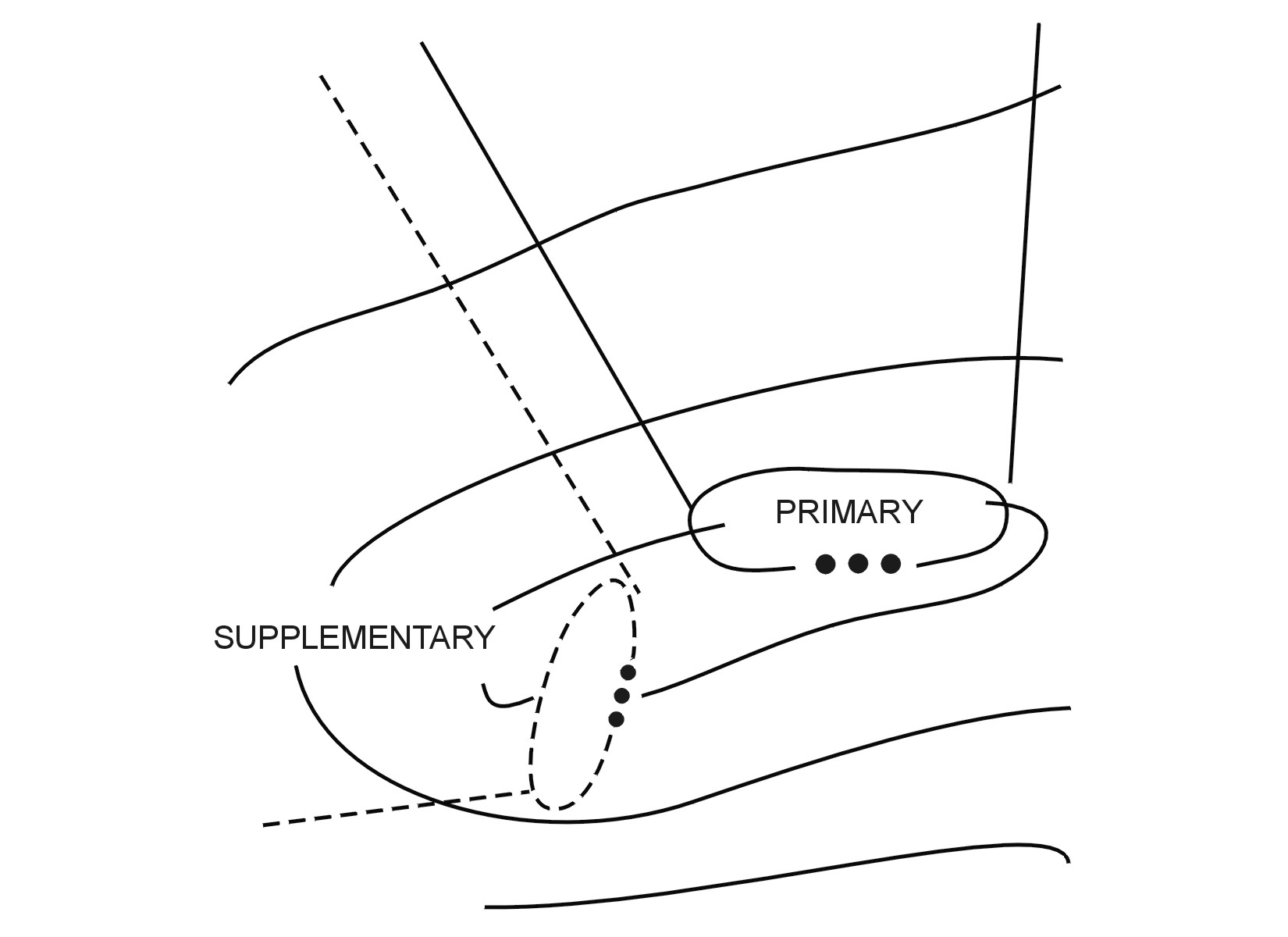 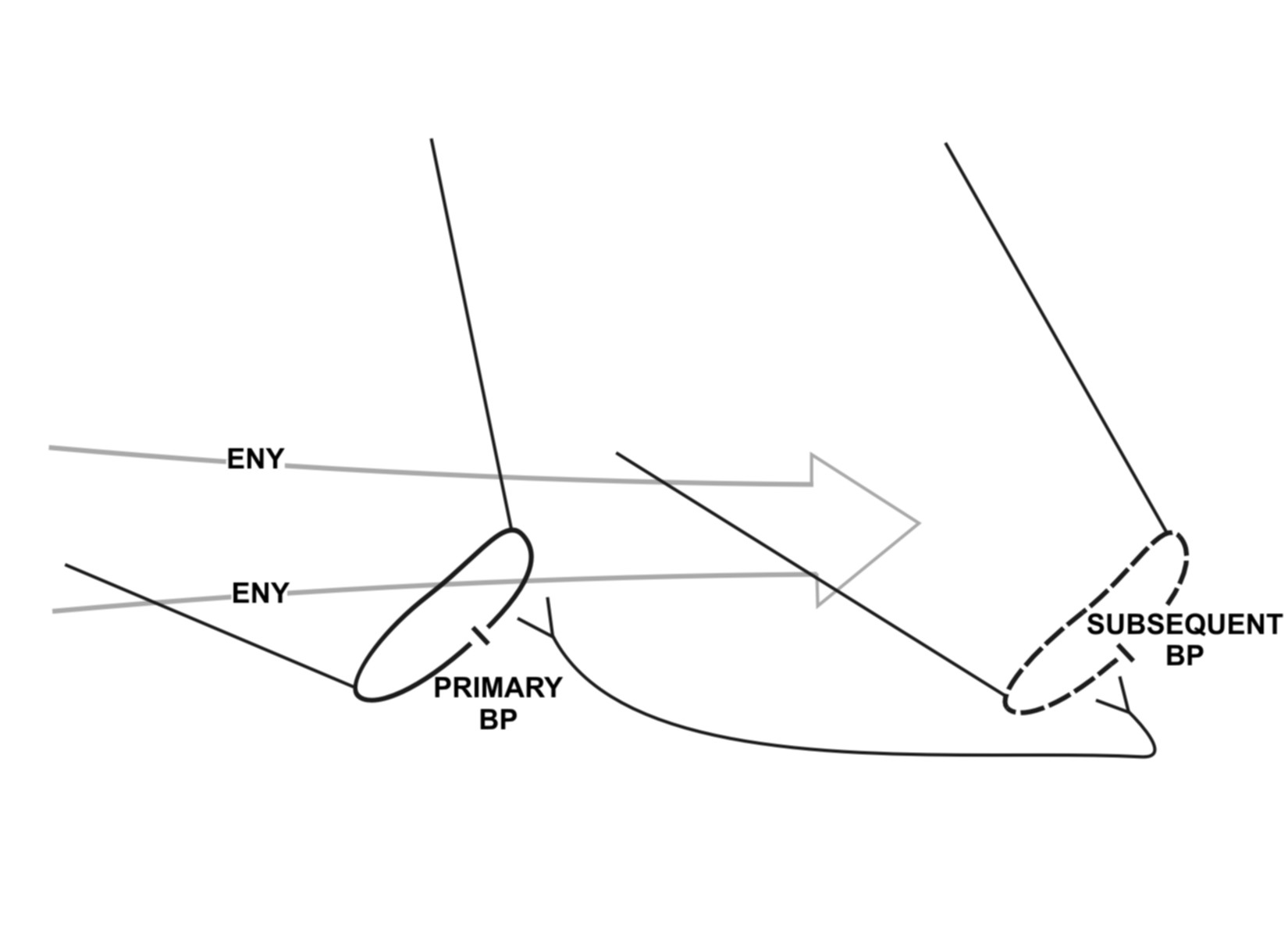 Subsequent Fighting Positions are those that a unit expects to move to during the course of battle. A defending unit may have a series of subsequent positions in depth. Subsequent BPs still have primary/alternate etc. positions

There are three basic types of defensive operations:

In Mobile defense, a smaller section of the unit prepares defensive position(s), while the remaining forces conduct a counter-attack(s)

There are 2 categories of fighting positions:

Use razor wire/mines etc. to protect the BP (at least 35m for grenade throwing distance)

In A3, players are only able to:

Here are the most common existing A3 fighting positions: 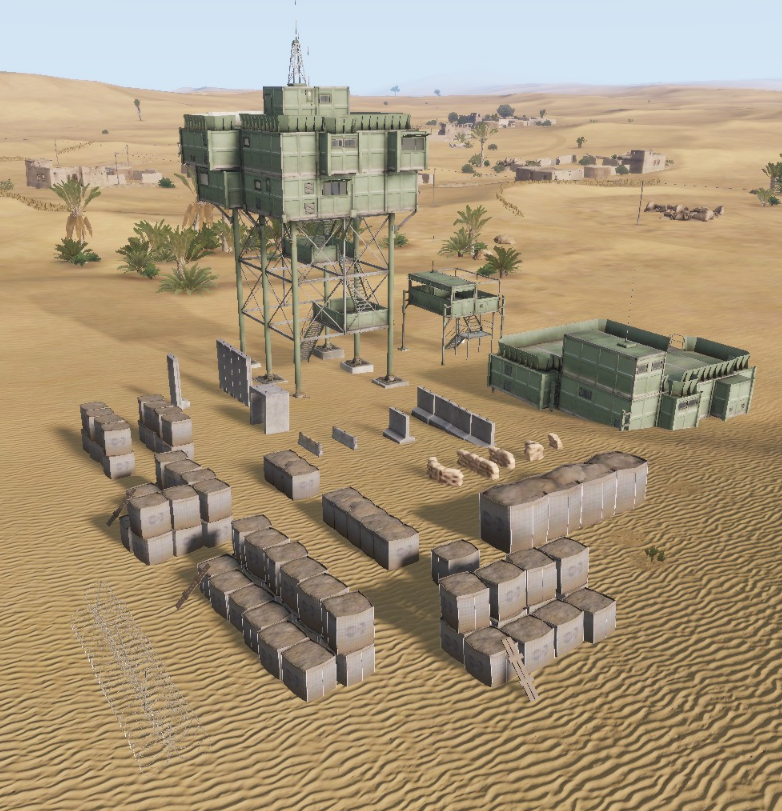 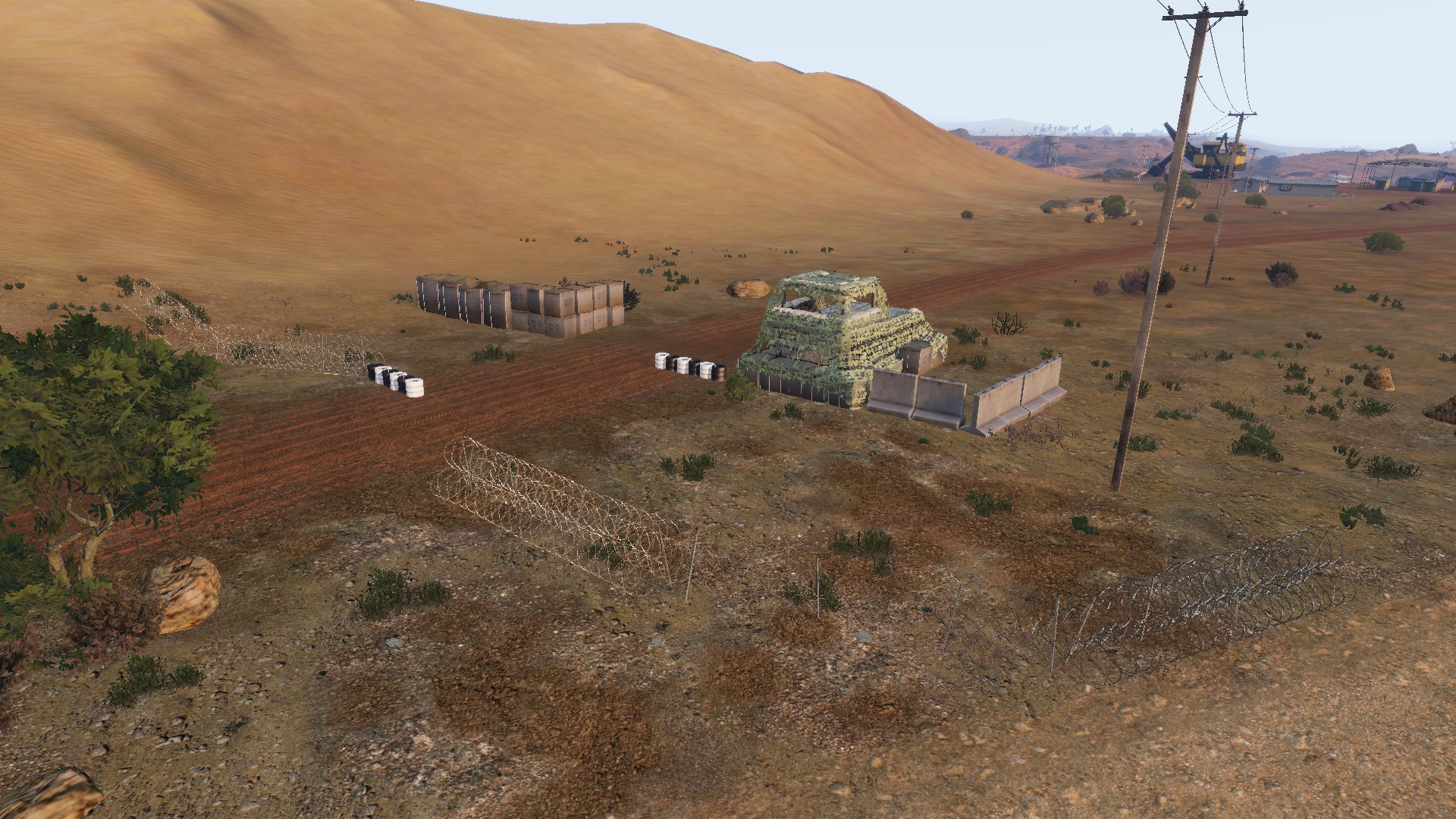 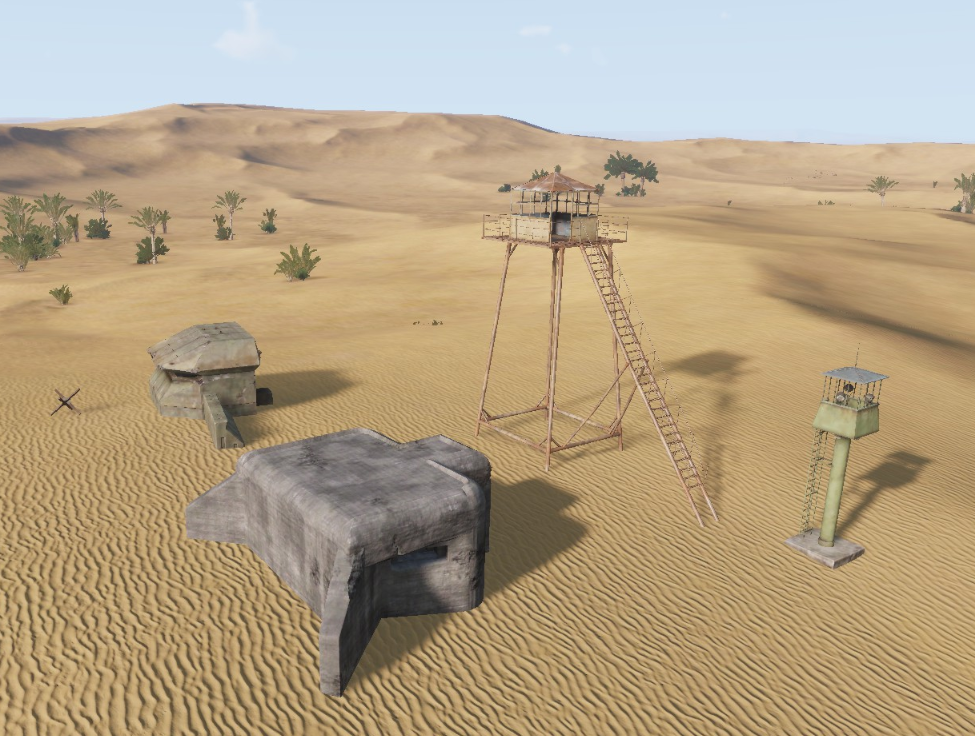 There are various options from third party creators…

There are 5 kinds of battle positions:


Use razor wire/mines to protect BPs


In the vanilla form, you can only build fighting position(s) in the editor

Hope you enjoy the post for Arma 3 Battle Positions Types, If you think we should update the post or something is wrong please let us know via comment and we will fix it how fast as possible! Thank you and have a great day!