Please let me if I'm wrong in this walkthrough. I'm mostly using my memory.


The following image is a compilation if screenshots I took to generate the full map during the preparations phase: 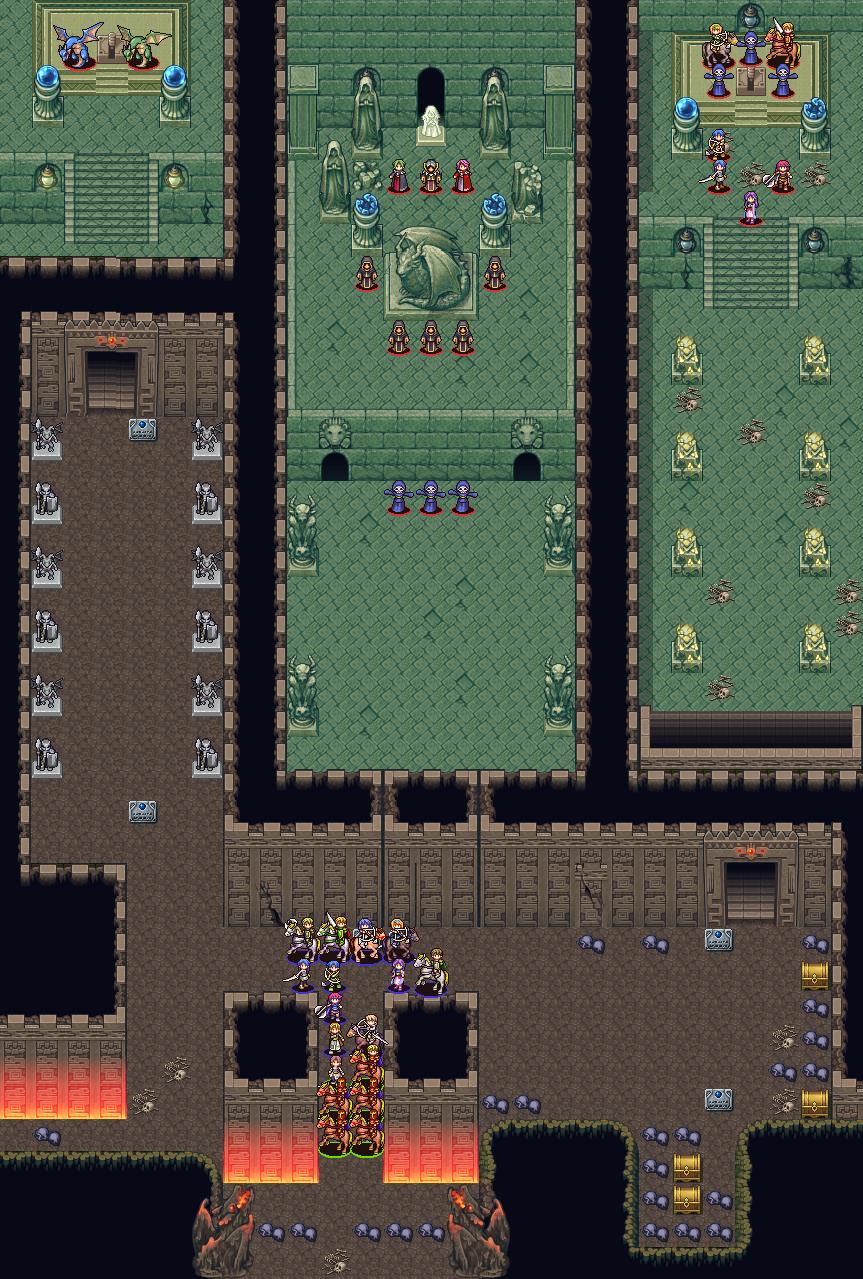 The following is a map of chapter 19, including all the data. 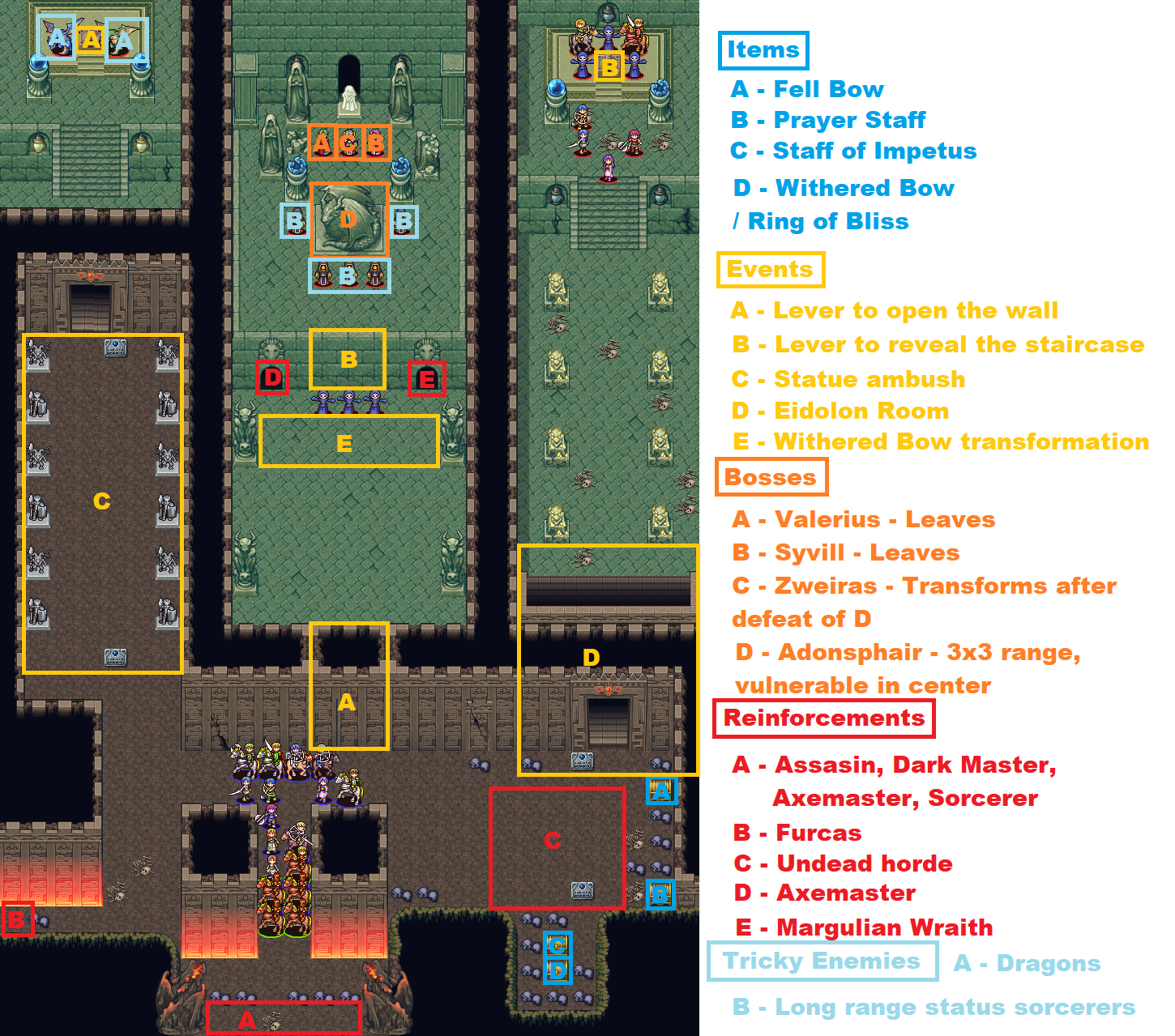 The following list contains all the items that are available in this chapter.

The following list outlines all of the events that occur in this chapter.

Here are all the reinforcements.

The following list contains the most difficult enemies to deal with:

This chapter will cover two methods of softlocking yourself. The warning is given at the beginning of the chapter.

Hope you enjoy the post for Vestaria Saga I: War of the Scions Chapter 19 Full Map Walkthrough, If you think we should update the post or something is wrong please let us know via comment and we will fix it how fast as possible! Thank you and have a great day!