This is my first ever steam guide. If people request it, I may add more details or format it better. I did this because I haven’t seen much information on it, which is extremely complicated and long as SRPGs are concerned. My blind run took me 7.5 hours, with resets to save people taking). This article will cover the strategies I used as well as all the data that I was able to find while playing through the map. Most of the data is stored in memory. Please let me know if you have any questions.


The following image is a compilation if screenshots I took to generate the full map during the preparations phase: 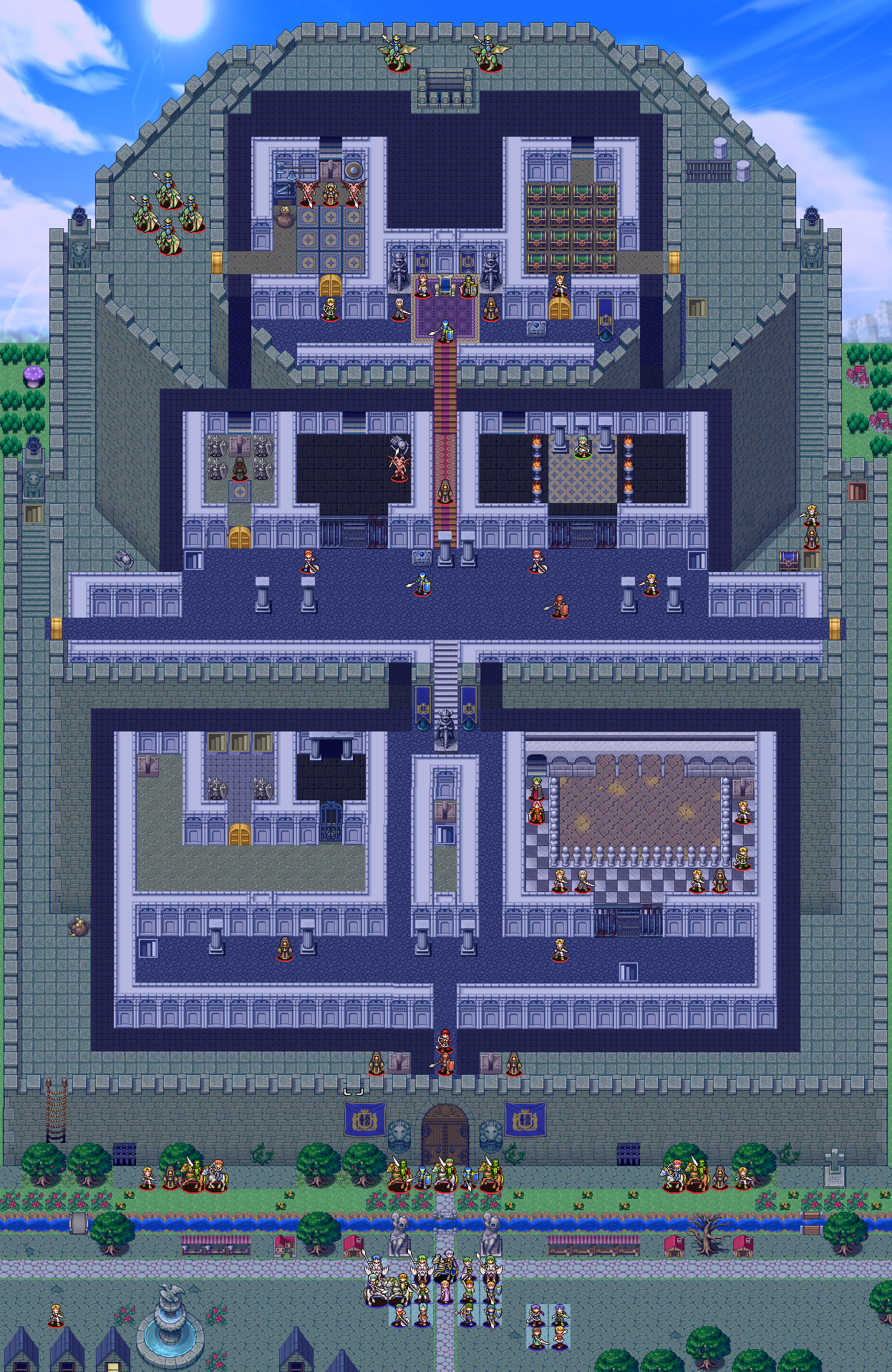 The map changes with time as certain turns occur. Most of the information in this guide was written from memory. I do not know how many turns it takes for enemy reinforcements and when they will appear. I also don't know what triggers them or what enemy items.

This section will explain all of the tricks and important things to remember when you are creating this map. The following (image, which I created in MS Paint), contains a list of all secrets and important facts about this map. 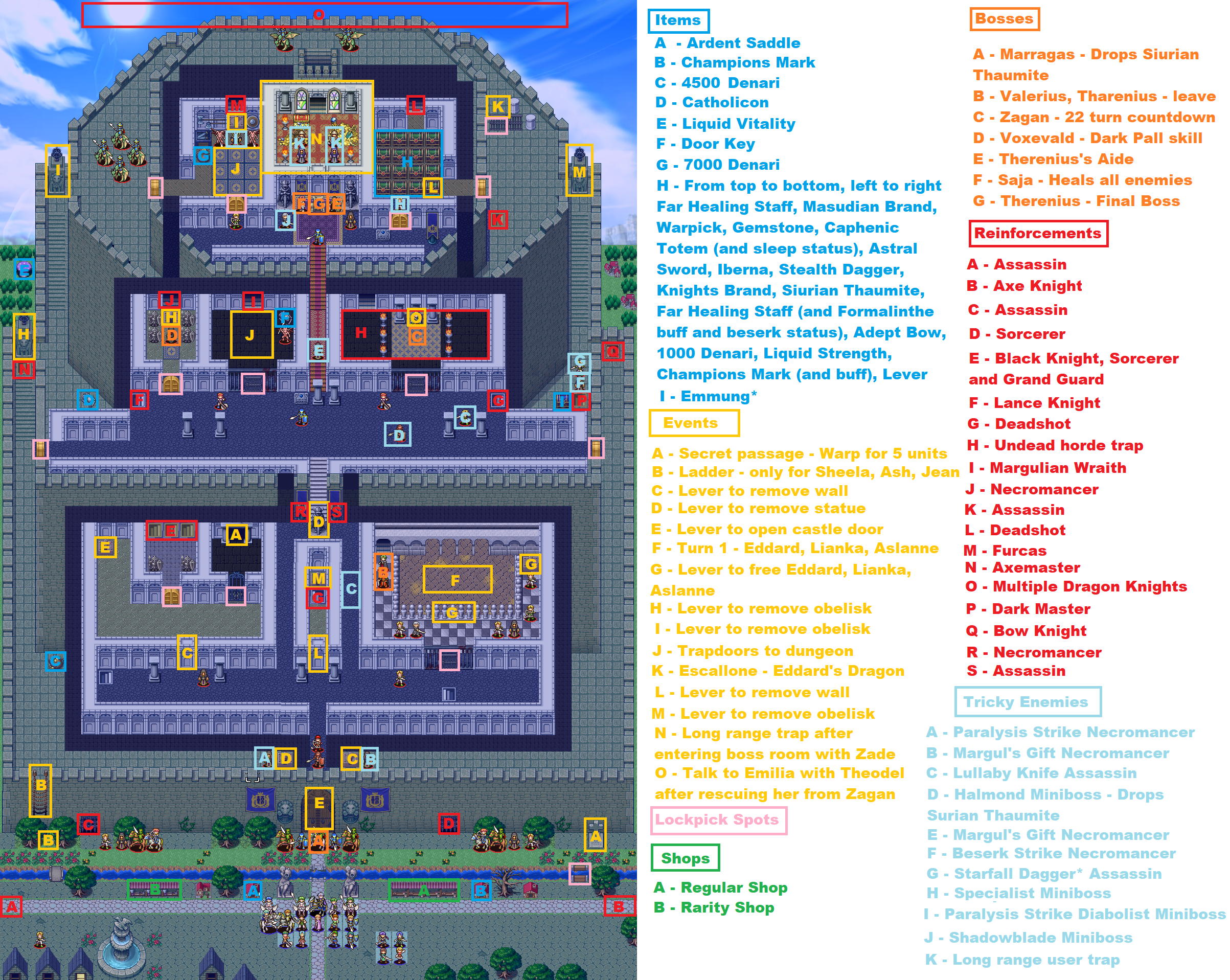 The first list will include items that are not visible on the map.

Next I will list any notable events that could occur on the map.

Next, I'll list every shop that is notable on the map.

The Rarity shops are on the left side. The right side of map contains shops selling every weapon that you can buy.


I will post a listing of screenshots of all shops from left to right. Ignore the price inconsistency as I visited some shops with Ma'aya and only realized that she had reduced the prices by 1/3 because her skill. 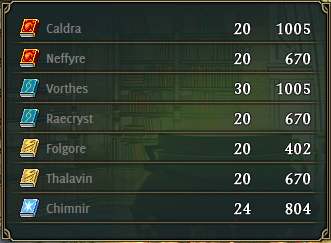 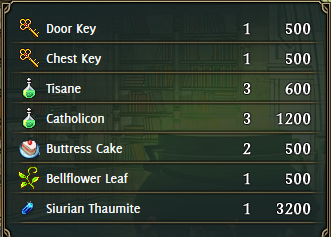 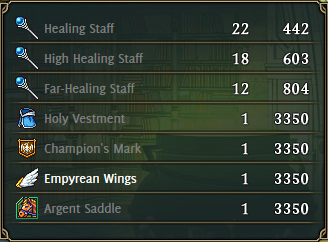 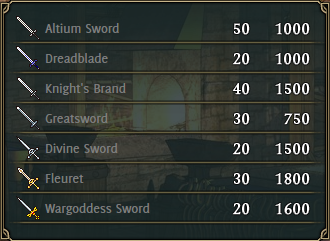 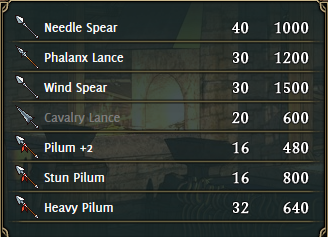 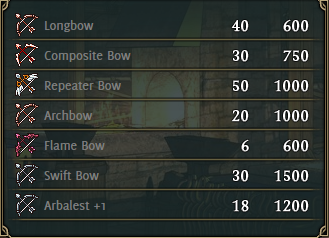 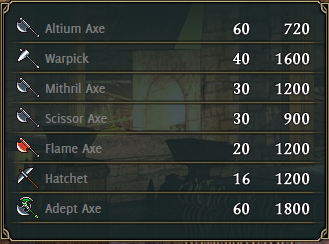 Next, I'll list all the bosses found on this map.

Next, I'll list all the reinforcement points on this map. If anyone knows the exact triggers, or turns these spawn at, let me know and I'll update the guide.

Let's talk about the tricky enemies that this map has to offer.

To help you understand how to use the map and which units were used for each part, I have provided a breakdown. The following image illustrates the progression. 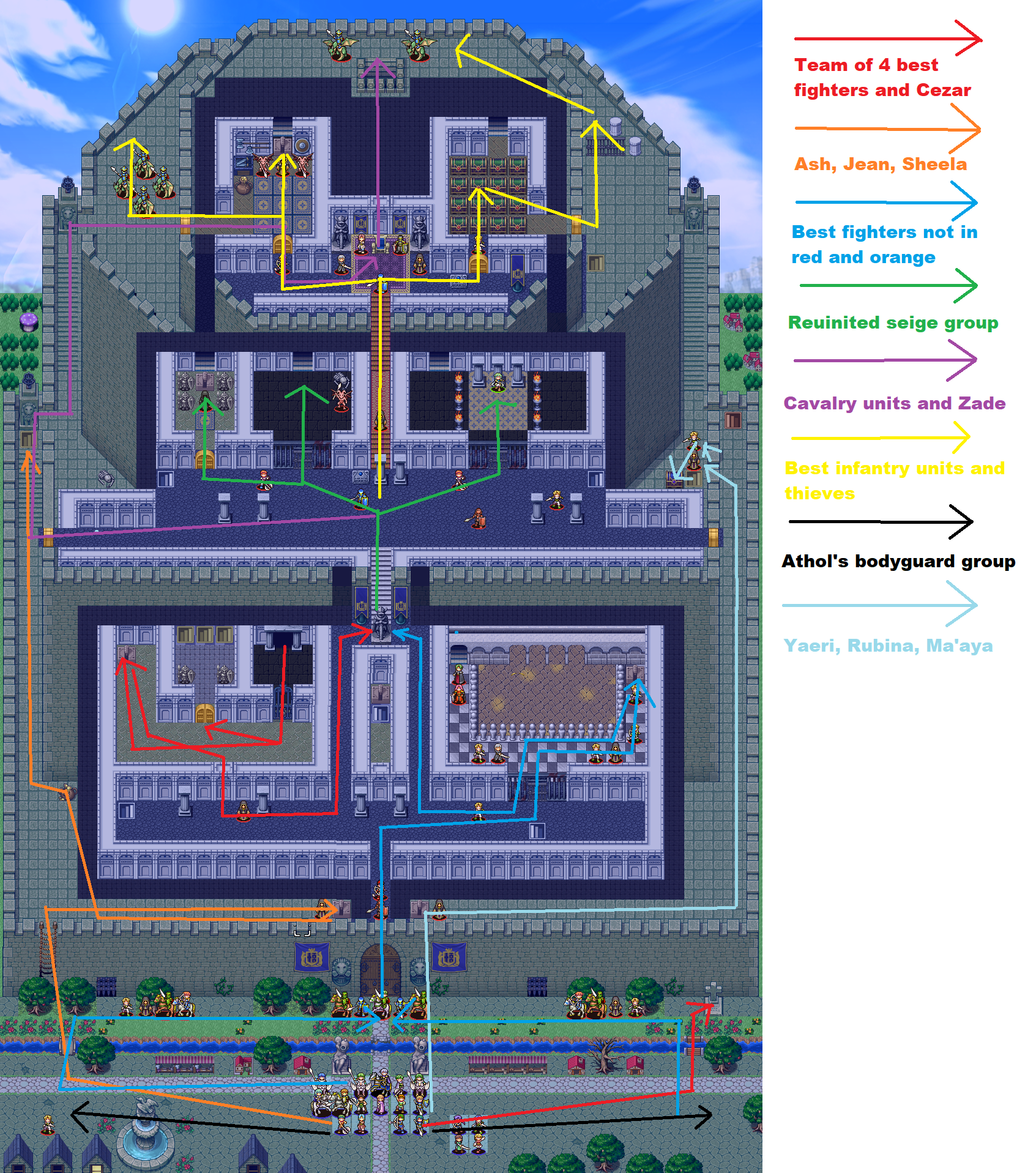 In this chapter, you can softlock your game. I softlocked myself the first attempt at this map, but I also rotated saves and created a backup save at every map's start to prevent me from losing much progress.

Hope you enjoy the post for Vestaria Saga I: War of the Scions Full Map Walkthrough – Chapter 20, If you think we should update the post or something is wrong please let us know via comment and we will fix it how fast as possible! Thank you and have a great day!