This guide will give you many offensive and defensive tools to combat the Mindflayer. Covers a lot of different strategies, tech, and cheese.

The Mindflayer is the most difficult common enemy currently in ULTRAKIL. This guide will teach you a variety of tactics from the cheesiest to the most stylish in order to deal with Mindflayers in whatever way you want.

The guide is available in video from here, it covers the same information as this guide if you’re not a reading guy: 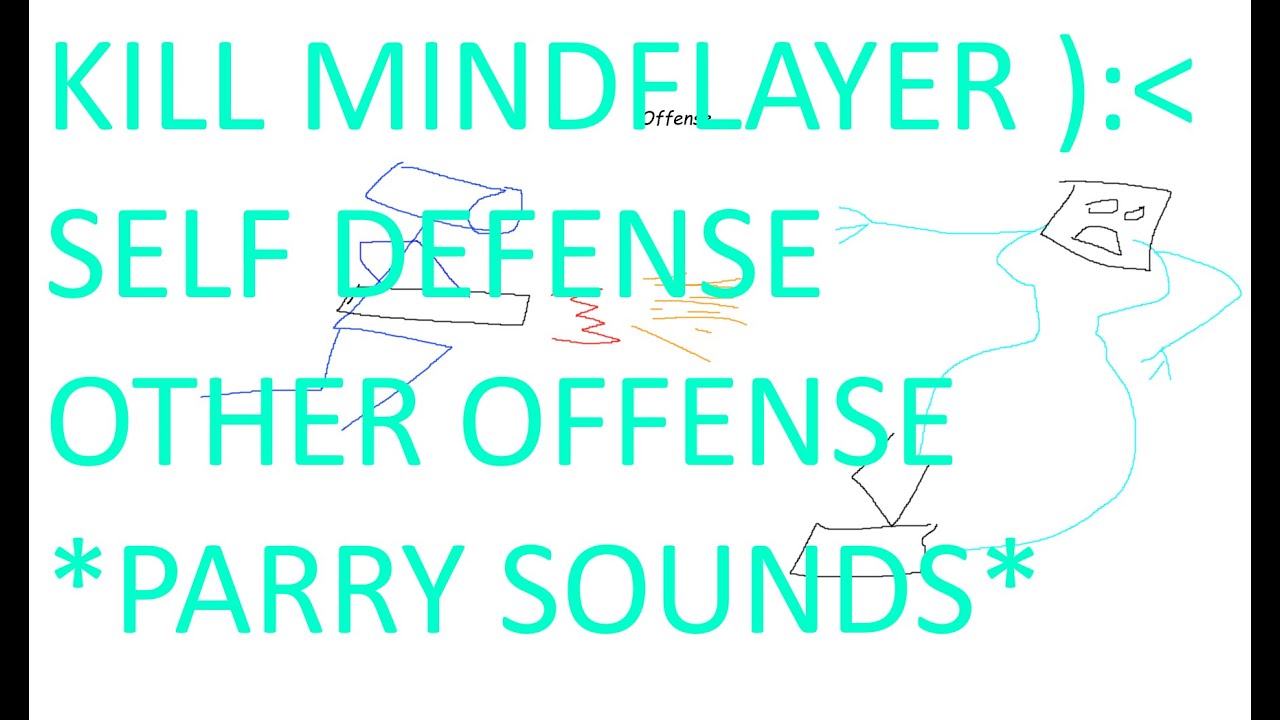 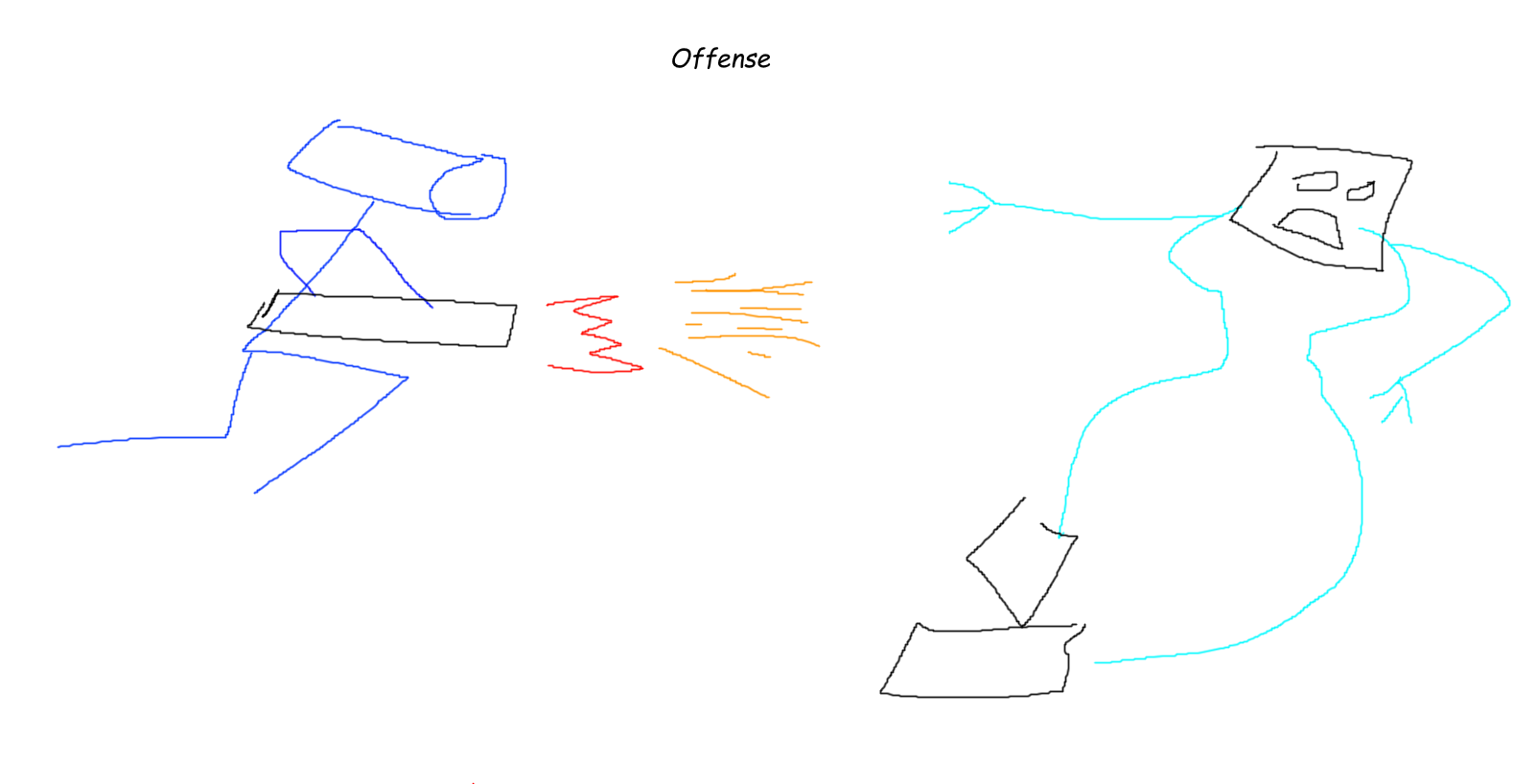 Mindflayers die when they are killed. To kill a mind flayer, shoot at it until it dies. We are now going to cover a variety of high-damage tactics against the Mindflayer.

To perform a mindflayer insta-kill, hit them with an explosion as soon as they’re about to release the orbs. The timing is very tricky and precise, but luckily for you, it comes at zero cost! It’s even beneficial to always attempt this because you will get rid of the orbs as soon as they spawn!

The correct timing for an actual insta-kill can be difficult to hit, but it’s always worth attempting because it gets rid of their orbs as soon as they spawn.

Pump your shotgun three times, left click, then quickly dash. The invulnerability frames of the dash will protect you from the explosion! This is the single best move in the game right now. Easy to execute, does tons of damage, does damage in an area, and combined with the whiplash, this is your most useful tool to deal with mind flayers. You can also use this to get rid of the orbs and even instantly kill them!

There are two major ways to use the railgun to deal tons of damage.

First, there is the nuke. Simply shoot out a grenade and shoot it with the malicious railcannon. This does a lot of damage over a large area. Also helps you deal with the orbs.

Second, you can railcoin. Toss a coin straight up, then one through the mindflayer. This will cause the railgun’s beam to cross the mindflayer three times. Tons of single target damage, no area damage.

Finally, you can simply hit her with a screwdriver. This prevents the mindflayer from teleporting, gives you LOTS of blood. Really helpful and consistent but deals the least amount of damage.

Here’s a quick explanation of why railcoin works: 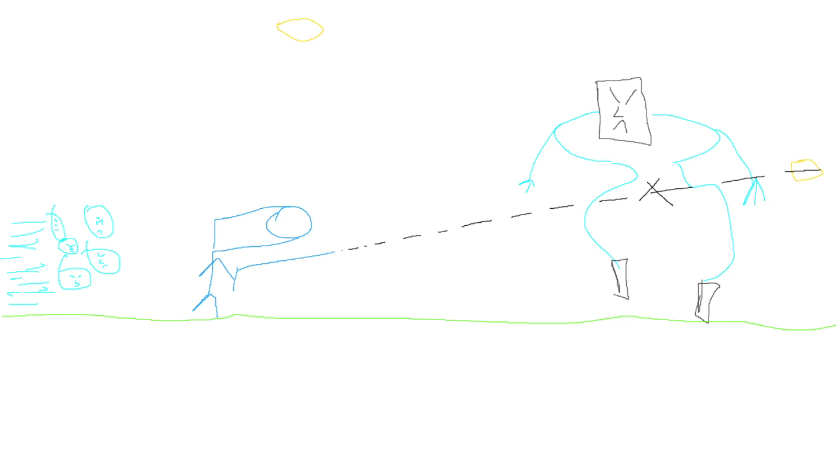 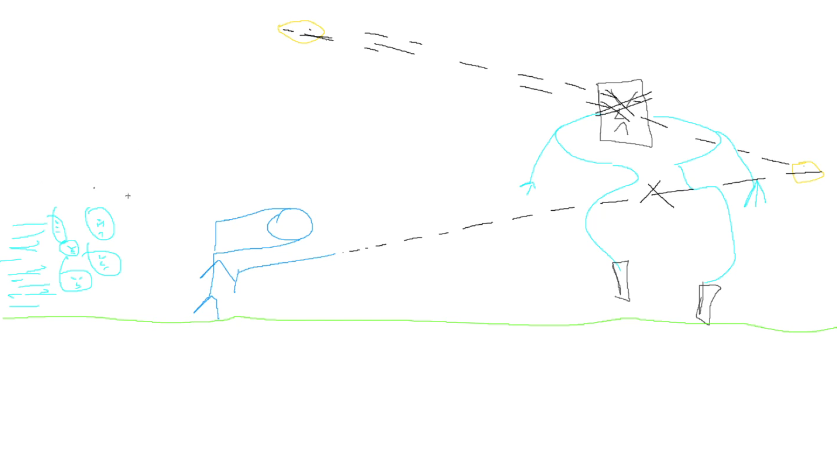 Of course, there are lots of other ways to deal damage in the game, but these are some of the most effective moves when it comes to dealing damage. However, if you are good enough at avoiding the mindflayer’s attacks, you won’t need to do damage fast! 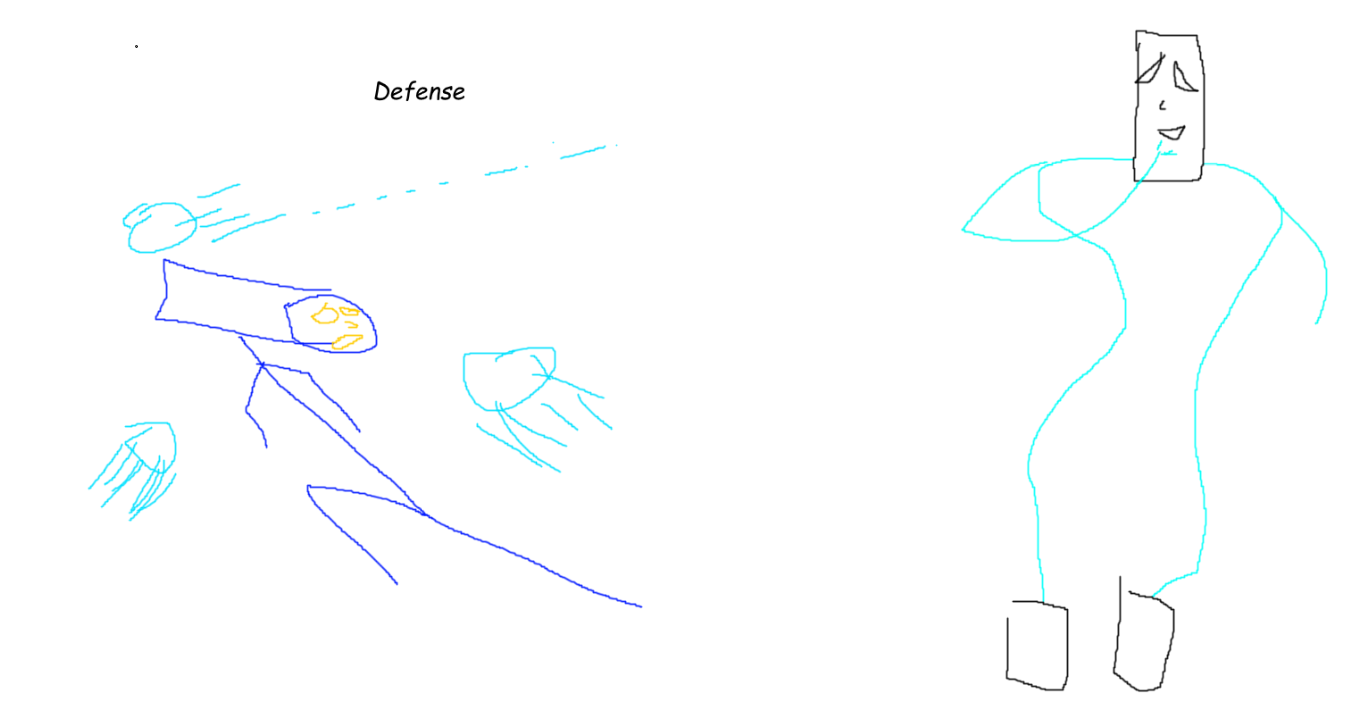 A proper defense consists of successfully avoiding the attacks while generating as much blood as possible to compensate for mistakes. The mindflayer has three attacks, we will deal with them in order of easiest to avoid to hardest:

The mindflayer will swipe at you if you get too close to her and sometimes will teleport up to you and swipe too.

Sometimes you can slide away from this attack but this is not reliable at all. The safest thing to do is to always dash as soon as you notice them teleport close to you.

This attack can also be parried, but it does not interrupt the attack. The attack also starts so far away from you that trying to parry it is simply not worth it. Plus they might teleport behind and above you, making parrying them almost impossible. Simply dash away once you notice them teleport to strike you.

Once enraged, she will teleport twice before striking, just delay your dash a little in that case.

Avoid getting too close to her while he is not currently attacking. This move is easy to dodge but costs you one stamina bar. Moving around is free but dashing is not. Any attack that forces you to dash such as this one can be very costly once you engage multiple enemies.

Getting hit by this attack is REALLY BAD. It will knock you away and up in the air, leaving you with very little control over your movement. If you are hit, slam to the ground to regain control as fast as possible.

The laser might appear simple, but there are many deceptive elements to it. The laser is telegraphed by a thin blue line before the actual laser, but that line is a liar (SOMETIMES)! There are situations where you are hit in the first frame of the laser if you are moving towards the mindflayer.

The laser also uses predictive aiming. You can exploit this to your advantage. For example, moving toward her while she’s readying the laser will cause her to shoot it behind her. Most of the time, it is enough to simply change the direction you’re moving, and the laser will completely whiff. However, it will attempt to follow you based on your movement. Sometimes it will move very little, sometimes it will sweep very wide.

The laser is very unpredictable because it takes into account your movement and it has some funky ♥♥♥♥ going on so sometimes you will be randomly hit by it while focusing on other enemies. Make sure to have enough blood to offset all costs.

This is one of the most difficult attacks to deal with in ULTRAKILL and we will cover a lot of different options on how to navigate around it.

However, the knuckle blaster is slow and becomes boring after a while.

For more exciting options, you can parry the mindflayer projectile. You will gain health back, the potential to return the damage, and a few frames of invulnerability, allowing the attack to phase through you. This is a skill you will need to develop over time. They are the easiest to parry right after they have spawned because they travel slower than a standard projectile, once they have picked up speed, the timing to parry will get tighter.

However, parrying only gets rid of one out of five projectiles. They might be able to circle around and have another opportunity to hit you. You can always parry it again.

The best destroyer of these projectiles are the walls around the level and you will guide them there through your movement.

Instead, simply move to the side and forwards to make the projectiles miss you. Once you first dodge the projectile, it will start to “orbit” around you. They will never actually hit you unless you move towards that orbit. So if you have the space to do so, try to not move too far away and the projectile will destroy itself at some point.

The best way to get rid of the projectile through your movement is to guide it downwards. To achieve this, jump up, then slam down after a little while. The projectiles will impact themselves on the ground. If the mindflayer is above you, you can also slide under the projectiles.

No matter what happens, you’re bound to make mistakes and get hit at some point. You will need blood. Parries will get you a lot of blood back and abusing the whiplash can allow you to be near braindead while playing. However, hard damage builds up over time, lowering your maximum health, and requiring you to use the other defensive tools available to fully recover your health.

Dash storage is executed by sliding as soon as you begin a dash, the invulnerability from the dash will never end, making you invulnerable for as long as you maintain your slide.

This is the most powerful defensive tool in the game, but I personally find using this takes away from the depth and enjoyment of the game. I am teaching you this because you should play the game whatever way you want, and you should have as many tools available as possible.

I hope you have found this guide useful, feel free to leave your questions and comments below.

Hope you enjoy the post for ULTRAKILL Combat Guide + Tips & Tricks, If you think we should update the post or something is wrong please let us know via comment and we will fix it how fast as possible! Thank you and have a great day!