In this guide, I’ll explain to you how to partially solve the “units” problem many of us have in the game. In many European countries and more from all around the world, we use the metric system with the power unit being horsepower (hp) instead of kilowatts. The game, however, thinks that the popular power unit in the metric system is actually kilowatts and you can’t change it manually. But there’s a way around it. 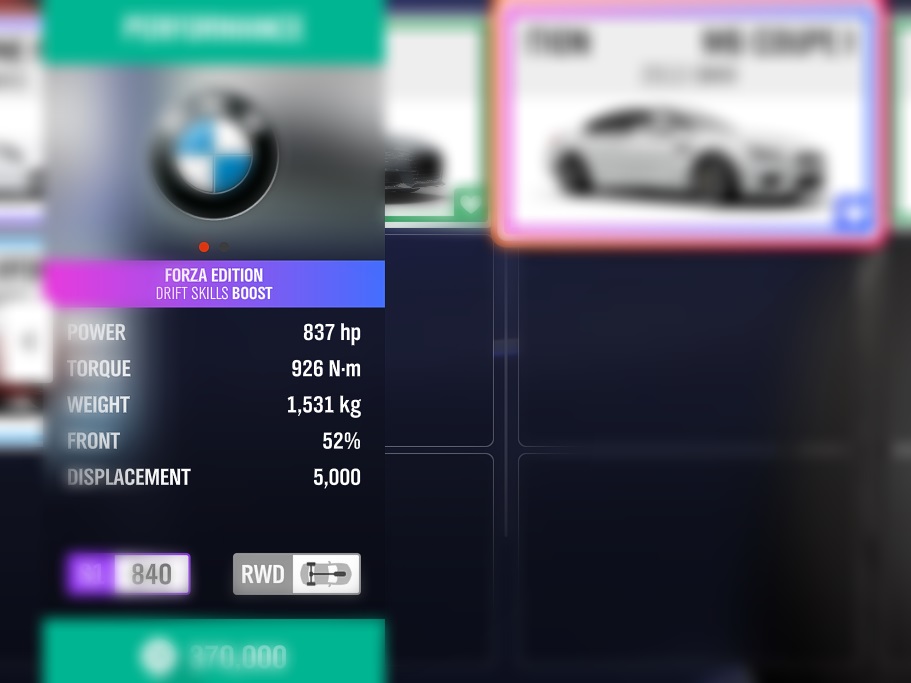 For some reason, Playground Games thought that the most popularly used power unit in the metric system is kilowatts (kW). In many countries who use (mostly) the metric system, this is not the case. When you switch the Units setting to Imperial, the power unit becomes “hp”, which is okay, but the torque and weight units also switch to the “ft-lb” and “lb”. This is okay for the problematic kids of the world like USA or British countries. However, the rest of us suffer from this situation. When you switch to the Metric setting, now it all becomes “too metric”, to the point of using kW for engine power.

There’s a slight way around it though, not a complete solution, but an acceptable solution:

Important Notice: For this unit problem to be solved, you’ll have to sacrifice the “kilometer” measurement for speed and distance, the game will keep the “mile” measurement for it. In my honest opinion, since calculating miles is way easier than calculating kilowatts for someone who don’t know it, it is a worth tradeoff when the only workaround is this. For those who don’t know, miles to kilometers calculation is simply like this:

1. Get to the HUD and Gameplay settings menu. 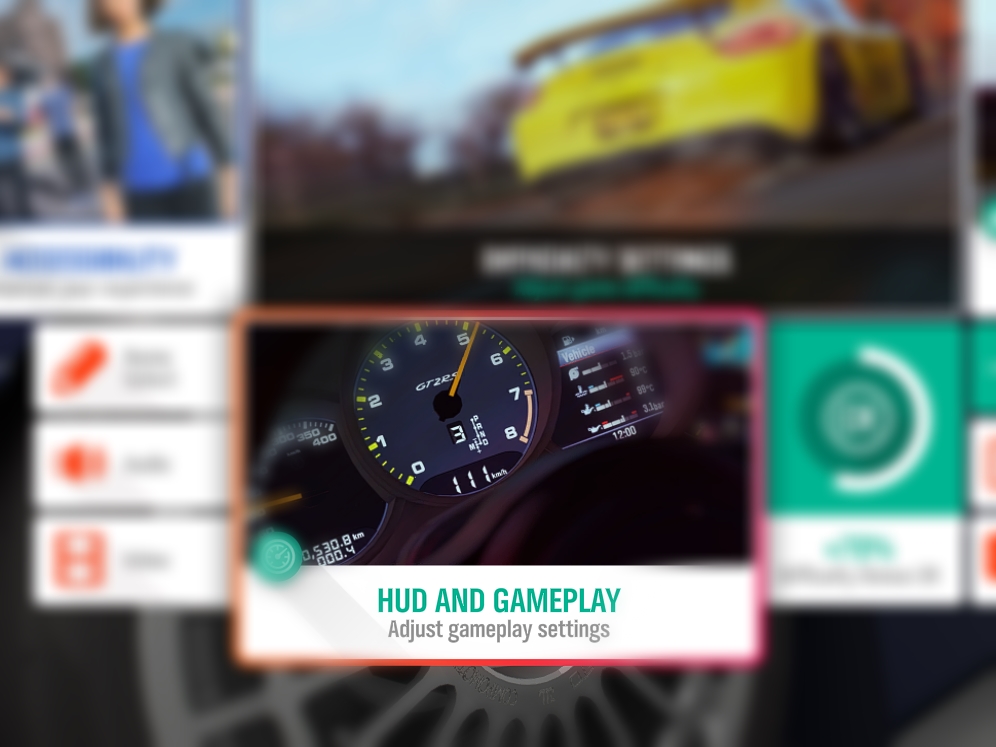 2. Here, you’ll have to switch the Units option to “Default”. This will make the game set the units to whatever language you chose. (Yet, it somehow thinks German people use kilowatts for power measurement, lol.) 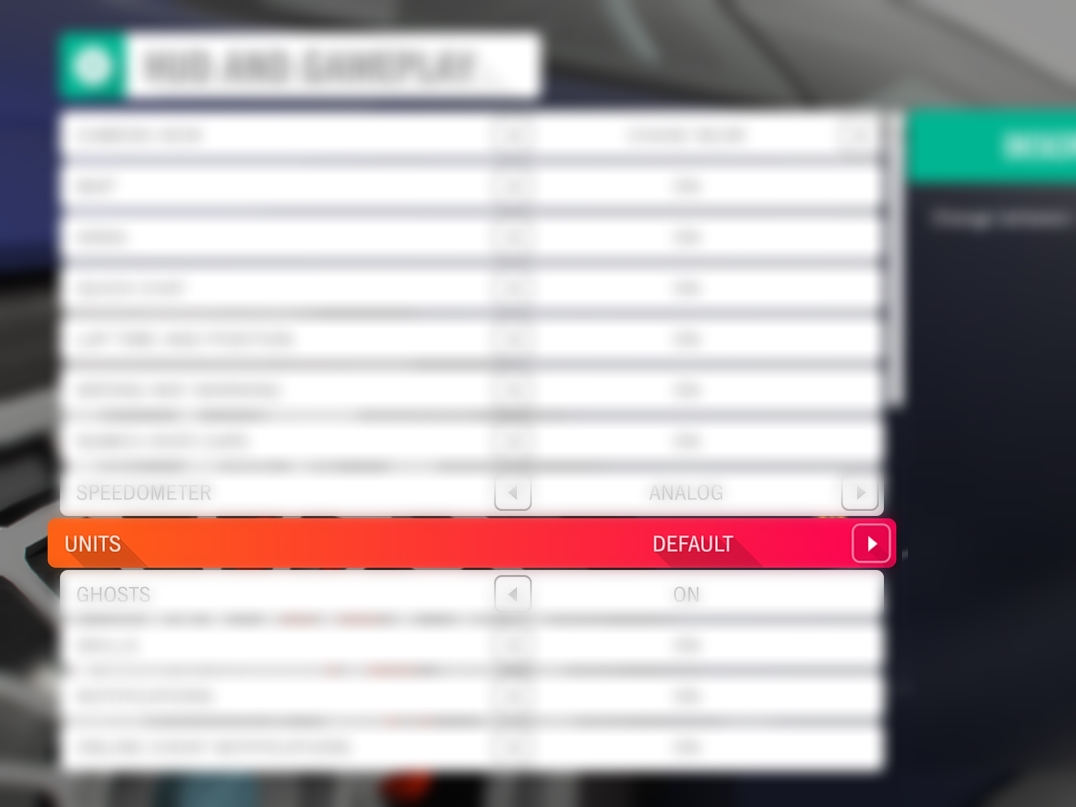 3. Then get out of this menu and get into the Language settings menu in the bottom right corner. 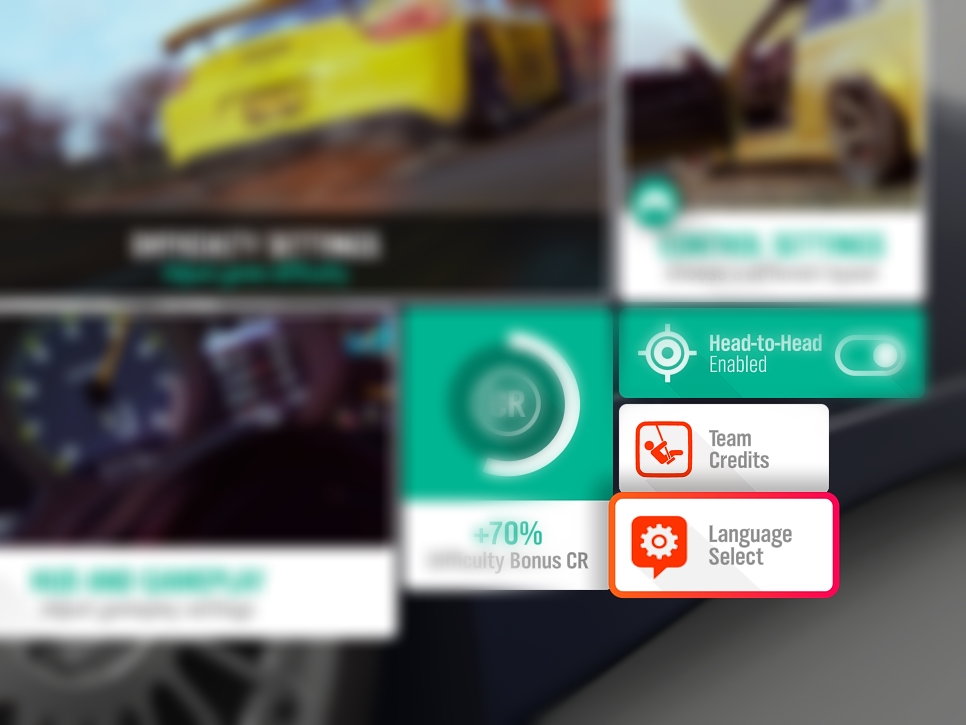 4. Here, you’ll switch the language to “English UK”. The “Default” unit setting will take hp, Nm and kg as default units for UK. 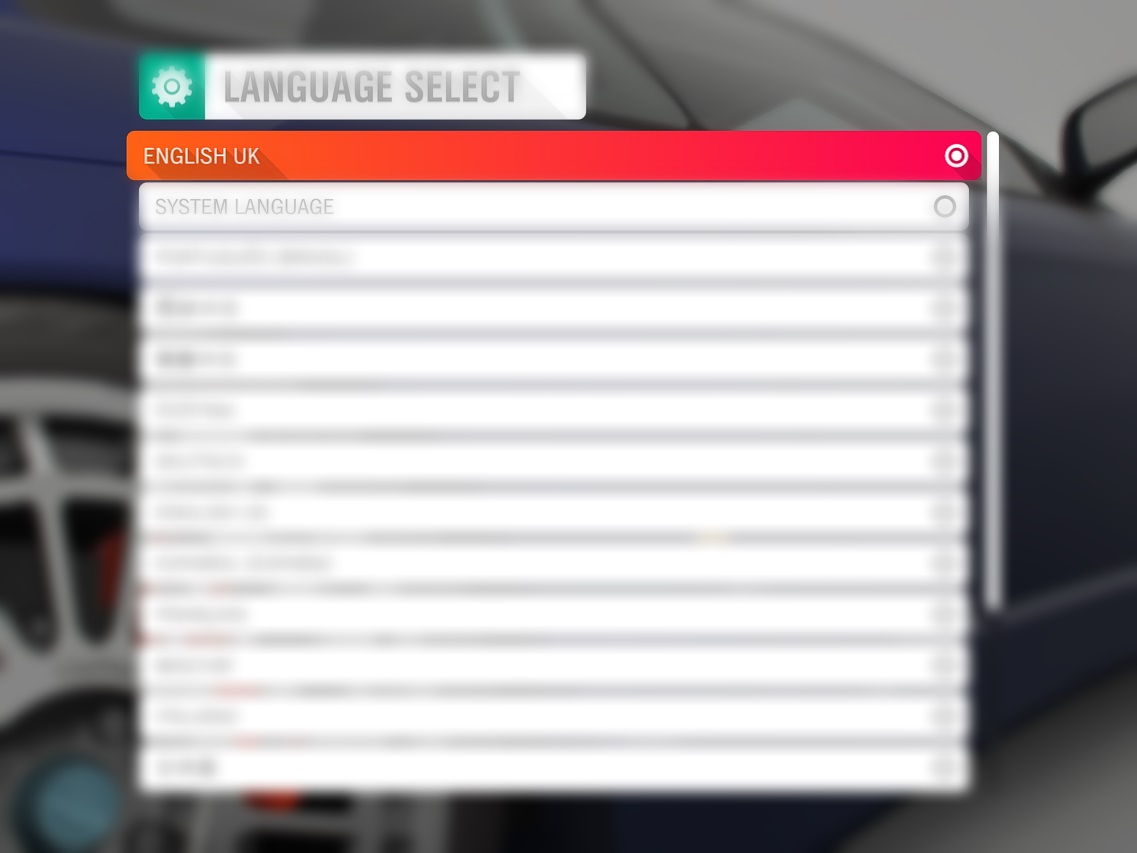 5. You’ll have to restart the game. After the restart, in a car selection screen, you can see the units have switched to the “normal” standards, as shown below.

After you done these, you won’t be able to use kilometers as speed and distance units. But since doing the 1 mile = 1.6 km calculation is way easier than the 1 kW = 1.34 hp calculation, I honestly think (especially if you are more of a “garage” and “build” person than a “just drive on the roads” person, like me) that this kW with hp tradeoff is very well worth it. Of course, you’ll have to play the game in English for this though. If you prefer to play the game on your own language, then it makes more sense to just keeping the kW unit there.

Wish PG integrates a manual, one-by-one adjustable unit system into Forza Horizon 5 so that we won’t have to bear their ignorance about other countries’ units. (Maybe even take it one step further, allowing us to create custom units. I might want to use duck feet instead of kilometers for example…)

Here we come to an end for Forza Horizon 4 HP GUIDE – KG Units Issues Fix hope you enjoy it. If you think we forget something to include or we should make an update to the post let us know via comment, and we will fix it asap! Thanks and have a great day!