A locational walkthrough of WP rockets in vanilla Deus Ex.

The GEP Gun’s White Phosphorus Rockets are perhaps the least common type of ammunition in Deus Ex, boxes of them can be found a handful of times across the entire game.

Their rarity is not exactly unwarranted, however. WP Rockets boast a very generous splash damage range and inflict fire damage on all targets, which makes them very useful for clearing rooms full of non-robotic targets or simply breaking numerous doors, security cameras or turrets in a single shot.

The fire properties also have the benefit of not gibbing any enemies killed by the blast, allowing the player to loot their bodies. Even Majestic 12 Commandos, who are otherwise immune to being on fire, will die to a single direct hit rocket.

But again, the rockets are very rare throughout the game, with only five boxes in total. This guide is for those who wish to make sure they can grab every box.

The armory of the Majestic 12 troopers holding the Smuggler’s friend, Ford Schick, captive in the Hell’s Kitchen sewers holds the first box of WP Rockets in Deus Ex. 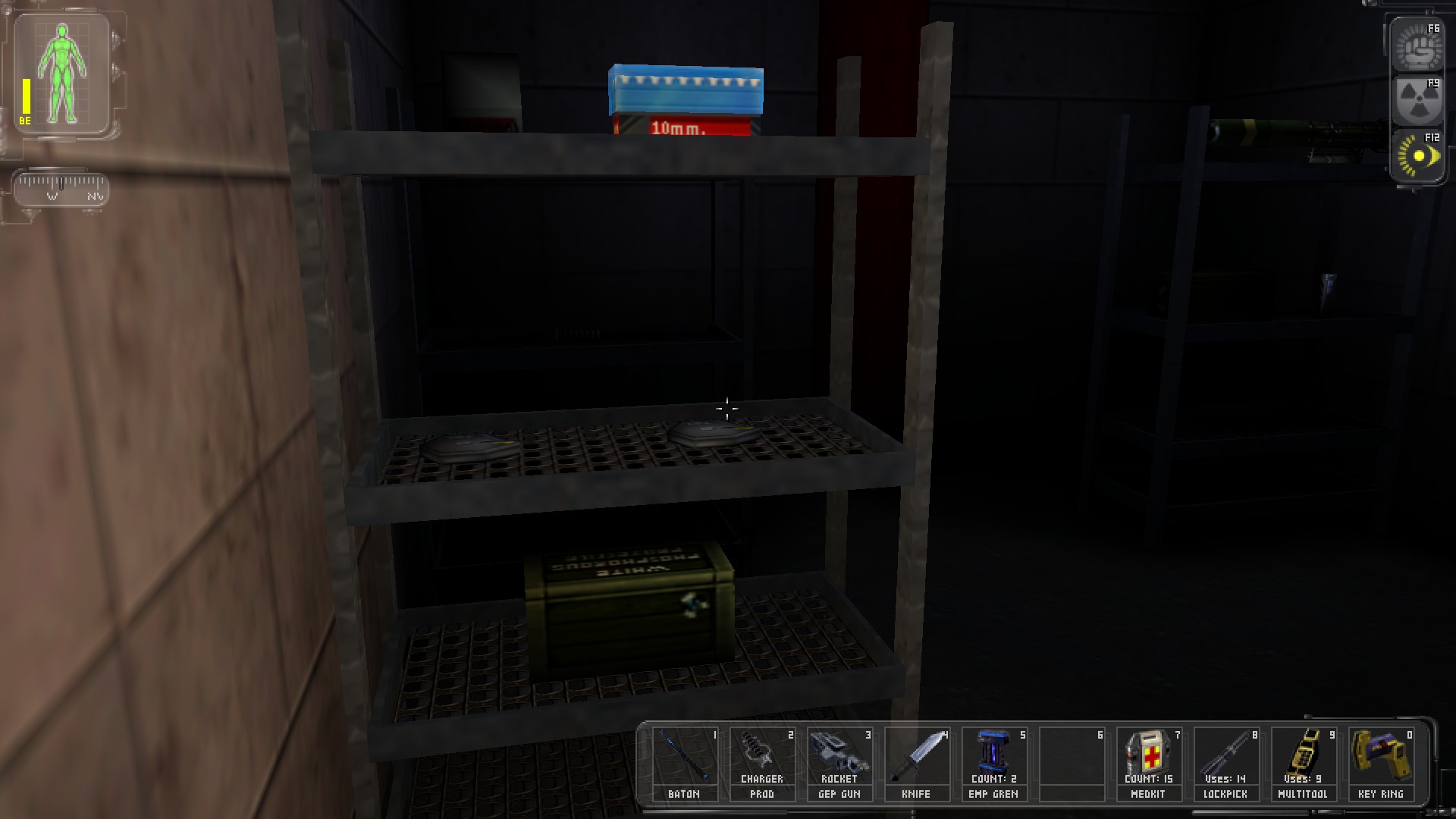 When Paul sends you to the former NSF warehouse, you will find a box of WP rockets within the laser-tripwire filled basement. Just find the toxic barrels and the rockets will be in the adjacent locked closet. 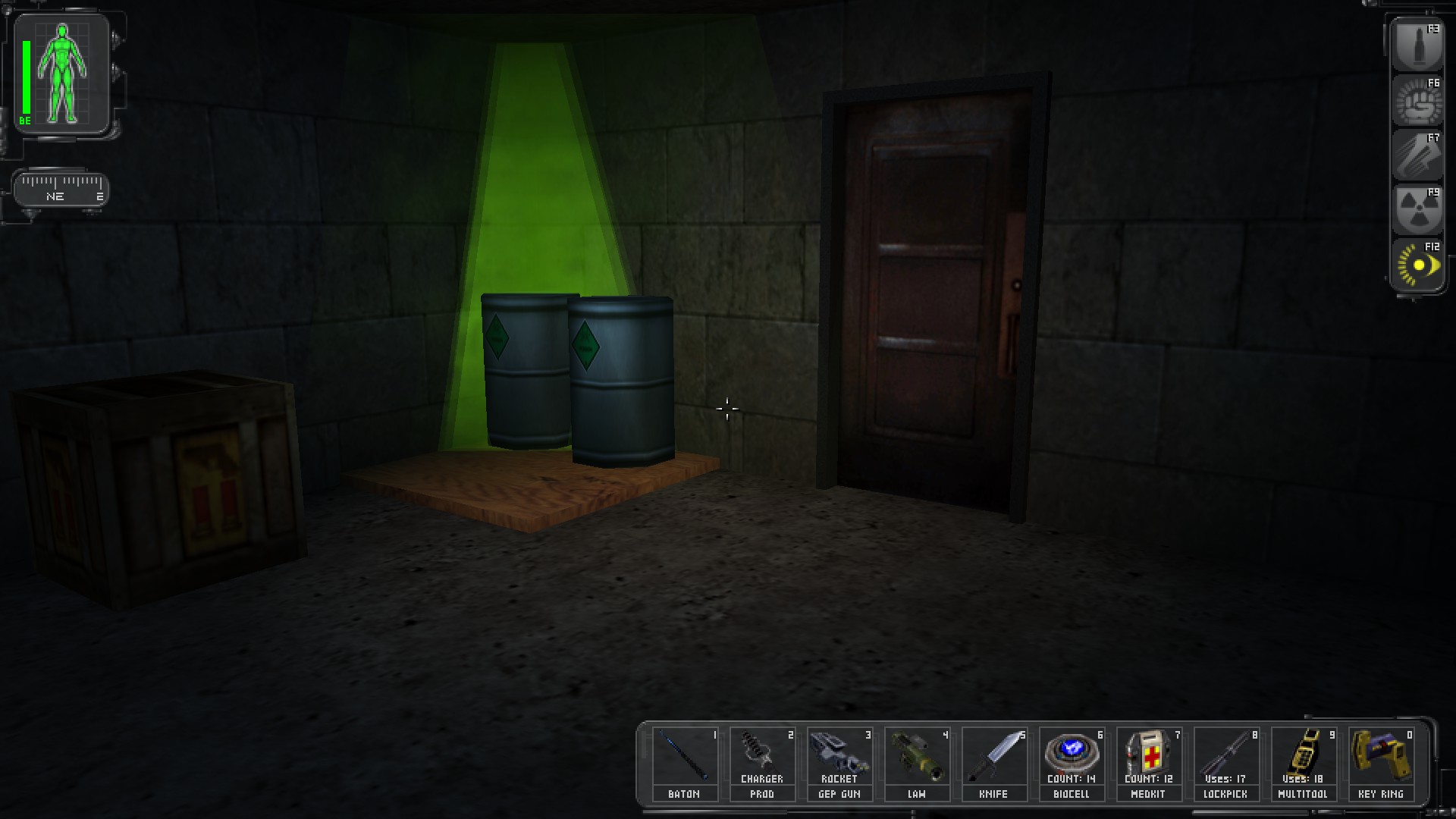 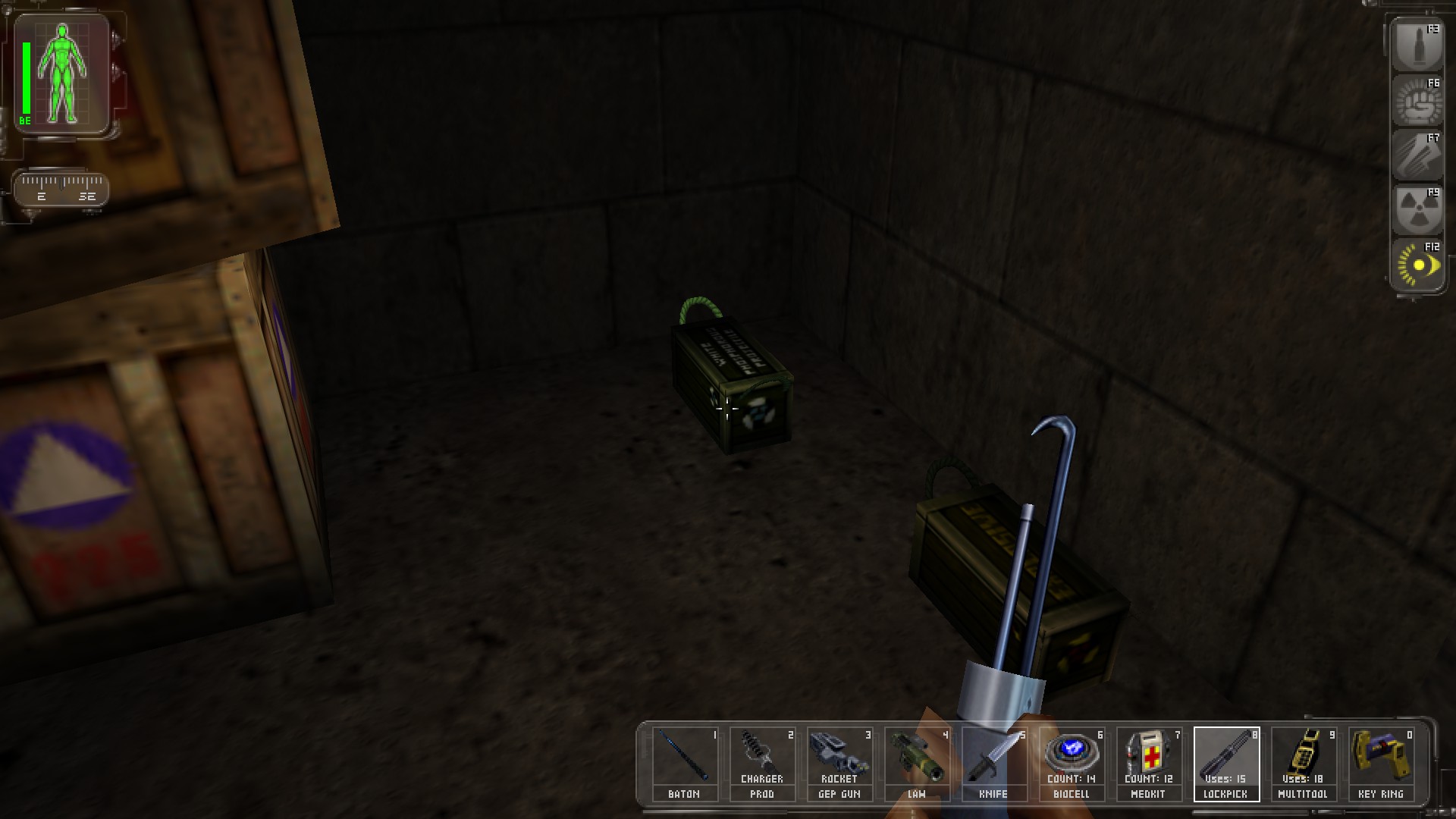 The Majestic 12 helipad in Hong Kong has a box of WP rockets wedged into the tracks of the munitions bay. 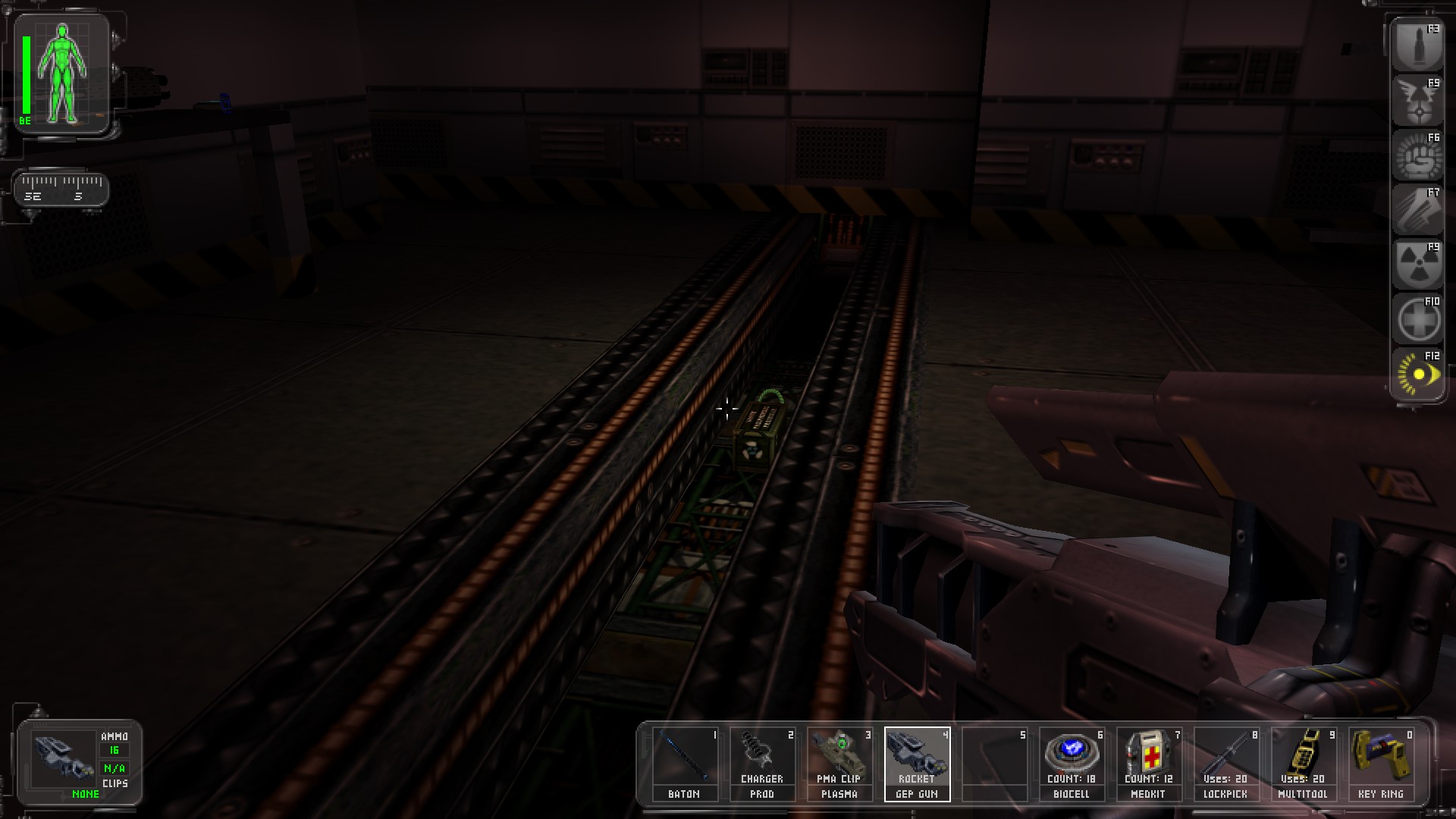 In the office of the Naval Base’s eastern warehouse, adjacent to the offices and bathrooms, there is a sparse room filled a couple large metal crates and a box of WP rockets. 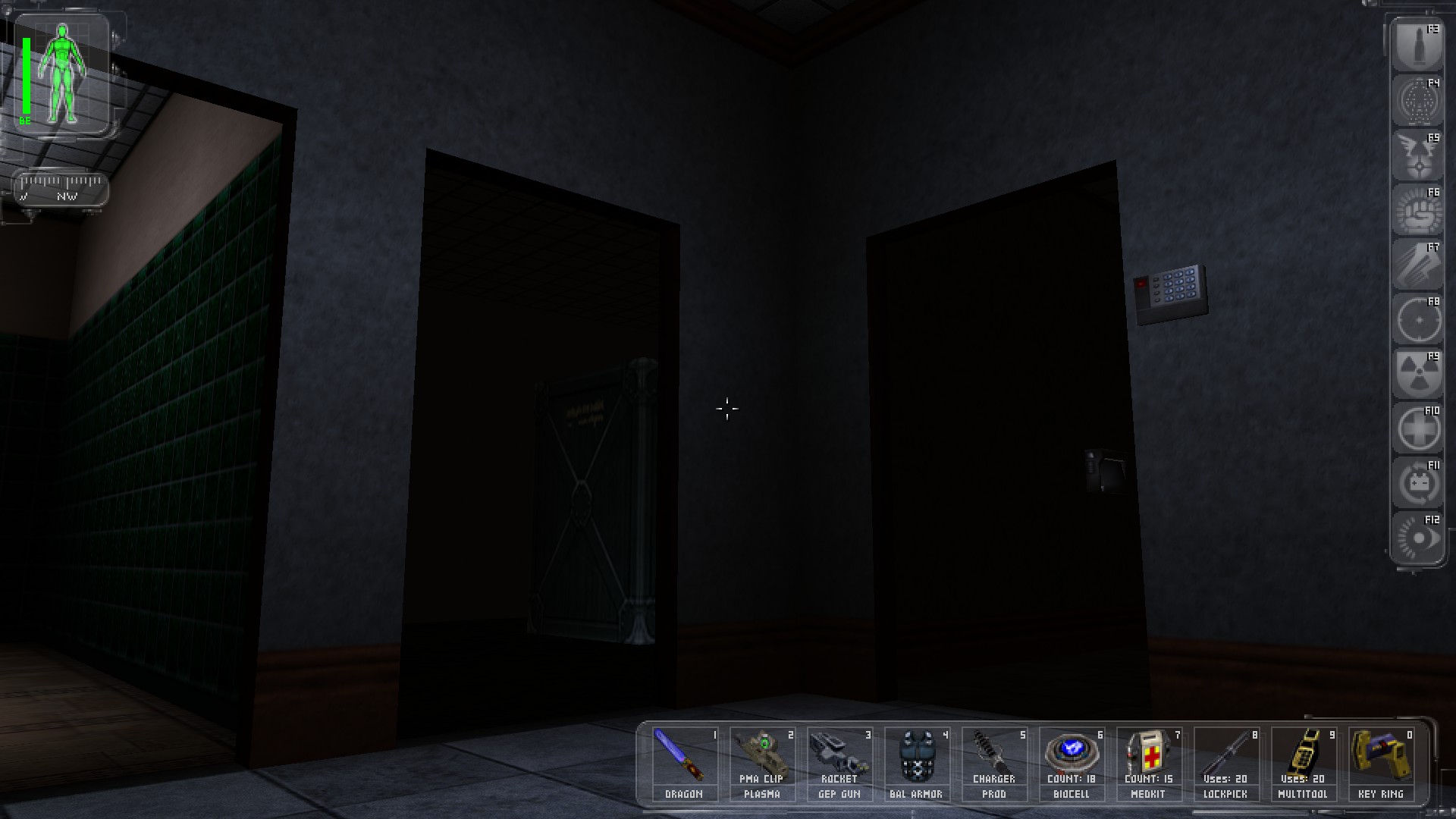 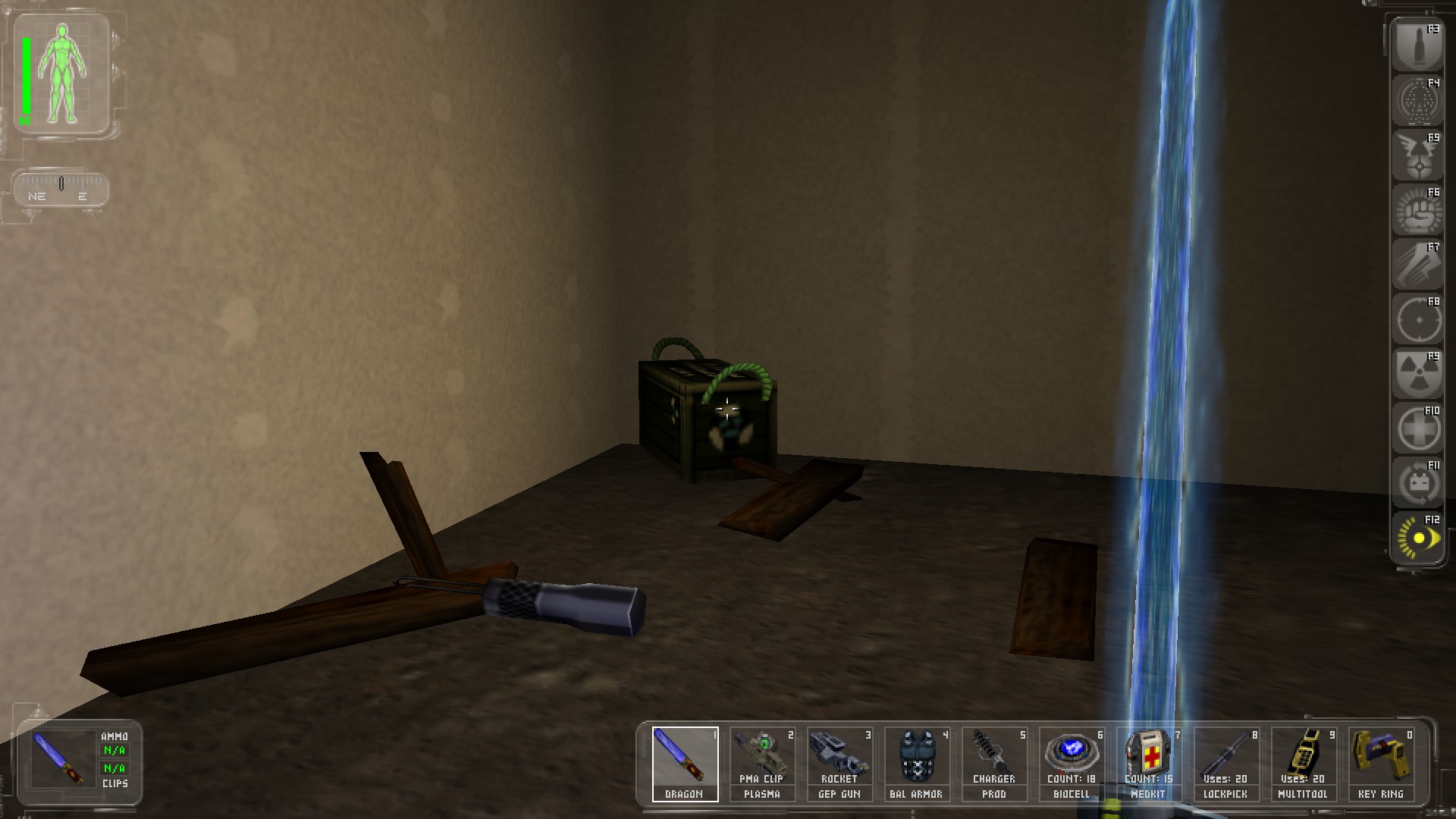 The robot bay of Vandenberg holds the final box of WP rockets in Deus Ex behind some ammo crates. In total, there are very few in the game. Make them count. 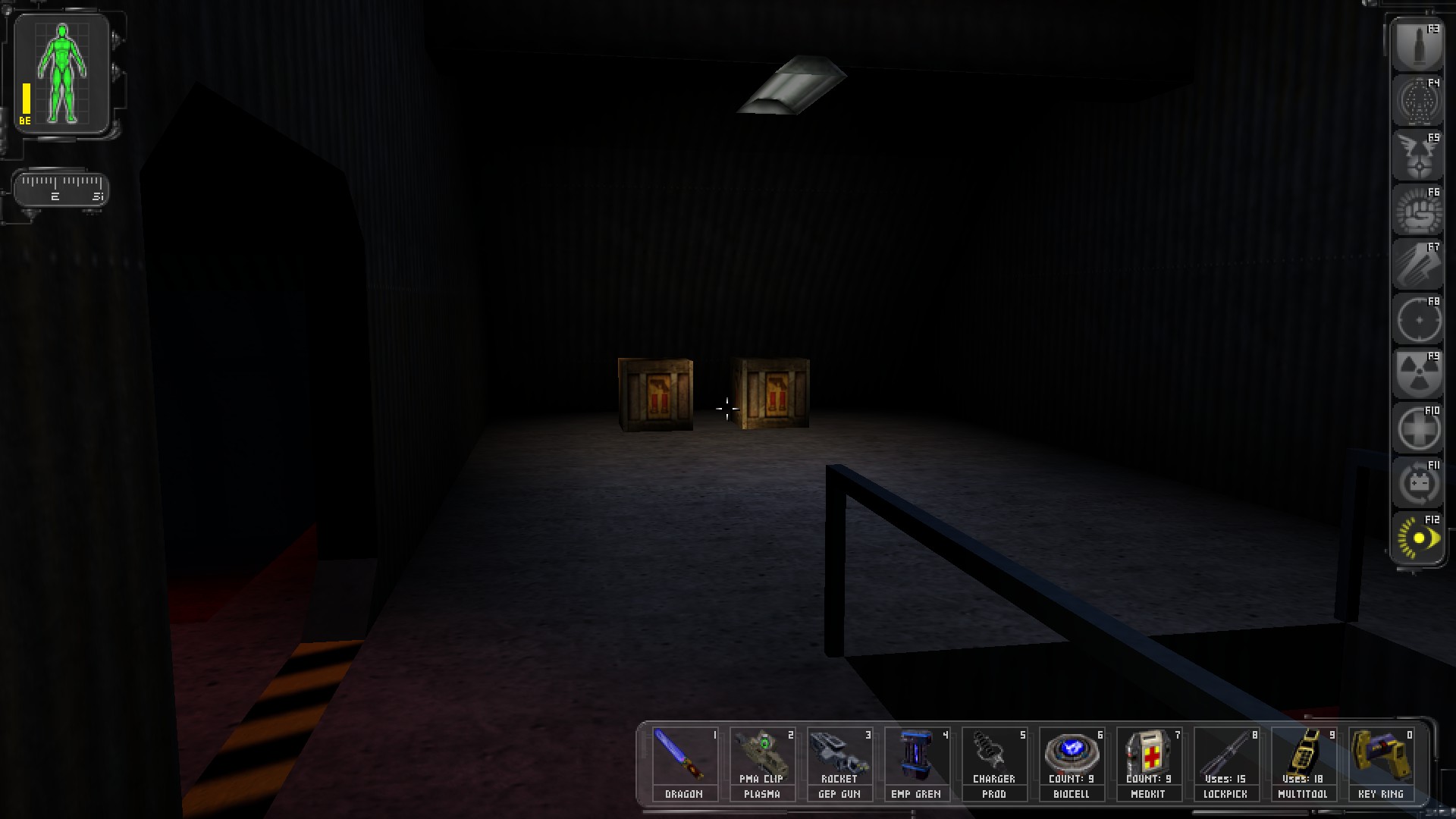 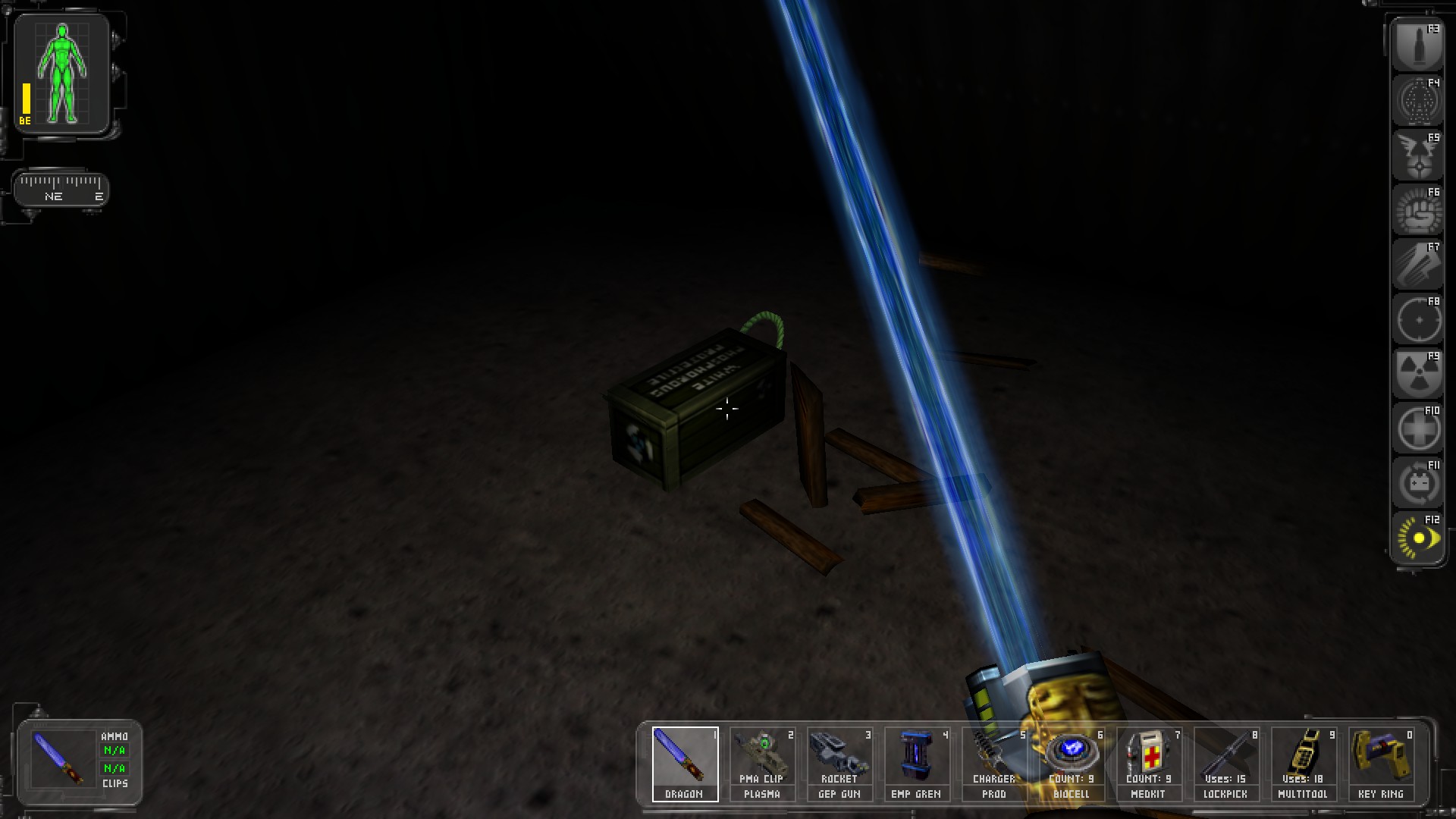 Hope you enjoy the post for Deus Ex: Game of the Year Edition All Rocket Locations, If you think we should update the post or something is wrong please let us know via comment and we will fix it how fast as possible! Thank you and have a great day!