All the info you need about all the achievements in the DLC cuphead: the delicious last course.

You need to beat all the bosses from DLC, you can pick Ms. Chalice or other character, as long as you manage to beat all of them, you get it.

You need to achieve at least A- in all the bosses from the DLC, you dont need a perfect execution for this, you can get hit one time and lose a parry too, but not more since you are going to fall in a B score.

Self explanatory, you only need to beat any boss with Ms. Chalice, either from DLC of from the base game, all work.

You need to beat 10 bosses with Ms. Chalice, the bosses from the base game are easier, if you have a bad time with the DLC bosses, just go back and beat the regular bosses, all bosses count and you can just use simple difficulty

You need to end any boss with a special super art attack of Ms. Chalice, she have 3 different too, but only 2 of them make damage, easier to do with the base game bosses in simple difficulty.

All the weapons from the DLC are overpowered, so just pick any of them and beat any boss for get it

The king champions are 5 mini bosses, you are going to be playing with Ms. Chalice and only count with the parry movement for beat the bosses, for get the achievement just need to beat all the 5 bosses one time.

For get a S Rank you need to play a boss in expert, for have the option of expert you need to beat that boss in Regular difficulty first, you need to beat a boss without getting hit, making 3 parrys (one on each phase), use at least 6 super meter (one super art and one simple power should be enought) and dont take too much time to beat the boss.

You can play in simple difficulty, i do it in the first boss of the DLC, i use the charged attack weapon, since you can control the shots and make big damage too, just avoid killing any of the minions.

Glitched achievement at the date, but you can get it going to the casino boss fight, equip the twin heart perk and make 2 laps in the spot, a geniuos is going to appear and it give raise your life to 9, now enter the boss fight, jump in a mini boss fight and beat it but losing a life (now you should have 8 lifes), now jump in the extra life section, if you do it right, you get the achievement.

You need to beat the secret boss of the island, for do it you need to buy the broken relic from the shop and solve the cemetery puzzle, for solve the puzzle you need to check the 3 podium NPCS, they are going to have random clues, but you need to pick them in order, and only guide with the direction they give you from the clue, so if they say “I was the first to the top, and those losers were left down at the bottom!”, you only keep “Left down“, now go to the graveyard, and choose the graveyard that is left down from the middle, always begin the movements from the middle! same with 2nd and 3rd place, this unlock the secret boss and now just need to beat it. 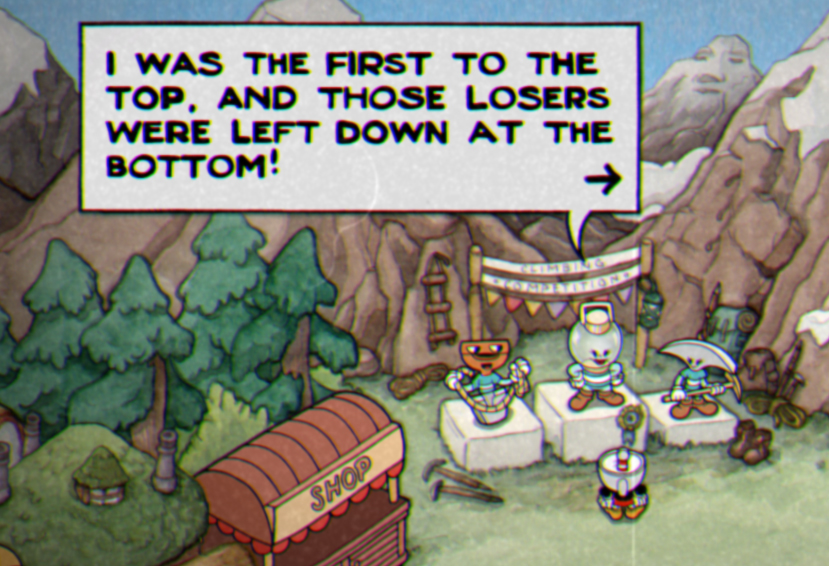 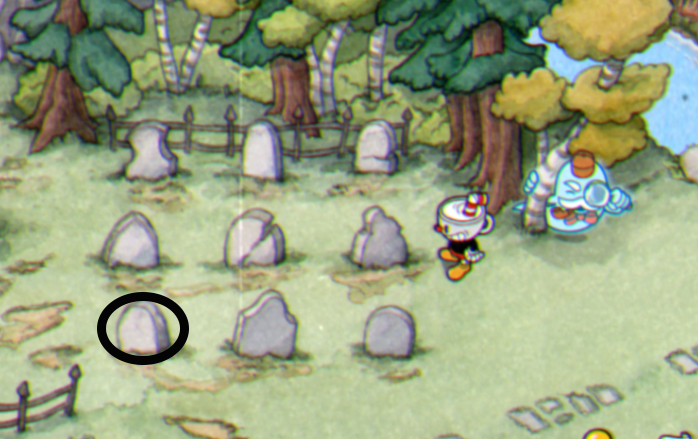 After you beat the secret boss, now your broken relic turn into cursed relic, you need to use it while you beat 7 bosses in Regular difficulty at least (mine pop after 8 bosses, maybe is a bit glitched at the moment), i recommend to do it with the bosses from the base game since they are easier. the relic is going to reduce your life to 1, but you can get extra lifes with the parry, i think you get 1 in the first parry, the 3rd and the 6st parry, also your weapons are going to change every time you stop pushing your shoot buttom, if you hold it, you can hold the weapon too.

This is how it looks your game at 100% in the expository: 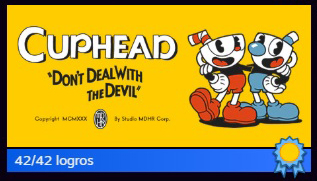 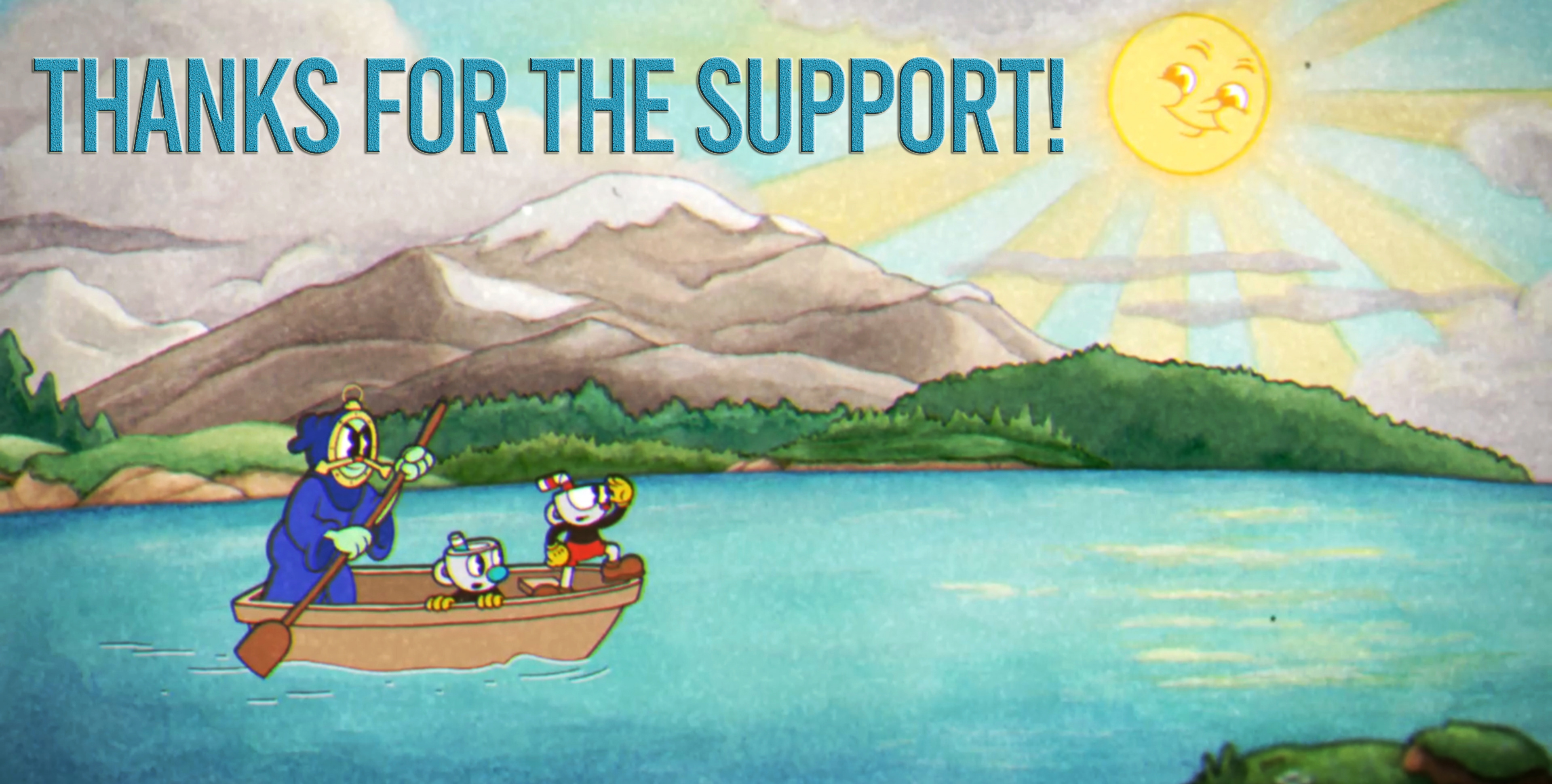 Any comment, thumb up or support is more than welcome, you can find more guides in my steam profile, feel free to check it! also here is my youtube channel where i upload all the runs and guides too: https://www.youtube.com/user/Ezepato1 – [youtube.com]

Hope you enjoy the post for Cuphead DLC & Achievements Guide, If you think we should update the post or something is wrong please let us know via comment and we will fix it how fast as possible! Thank you and have a great day!