If you need help beating the summon unlock bosses, or just don’t care about doing the work of finding and besting them and want an easy solution, this tip will be of assistance to you!

Warning: Here there be spoilers

Just putting this at the very tip top to warn people who don’t want huge chunks of the game spoiled. We will be going to endgame (level cap content) territory, so if you don’t want to know, now is when you back out.


Alright. Let’s get into it.

1. A team who can handle a nasty boss fight, with at least one master Cleric. Preferably max level, but not absolutely required

3. The summoner class to be unlocked already


If you do not have the summoner class, go to tall tall heights and look for an ice cave that leads to a 2D platforming dungeon called Slip N Slide Ride. It’s in there. You will need the owl mount in order to complete that dungeon.


You might also want to have the map of the upper ocean to help with navigation (you win it as the second place prize in the salmon sprint) but it’s not required.

First, ride your salmon out to the start location of the salmon sprint. It’s off the coast of the seaside cliffs from the early game, straight south of the shore. 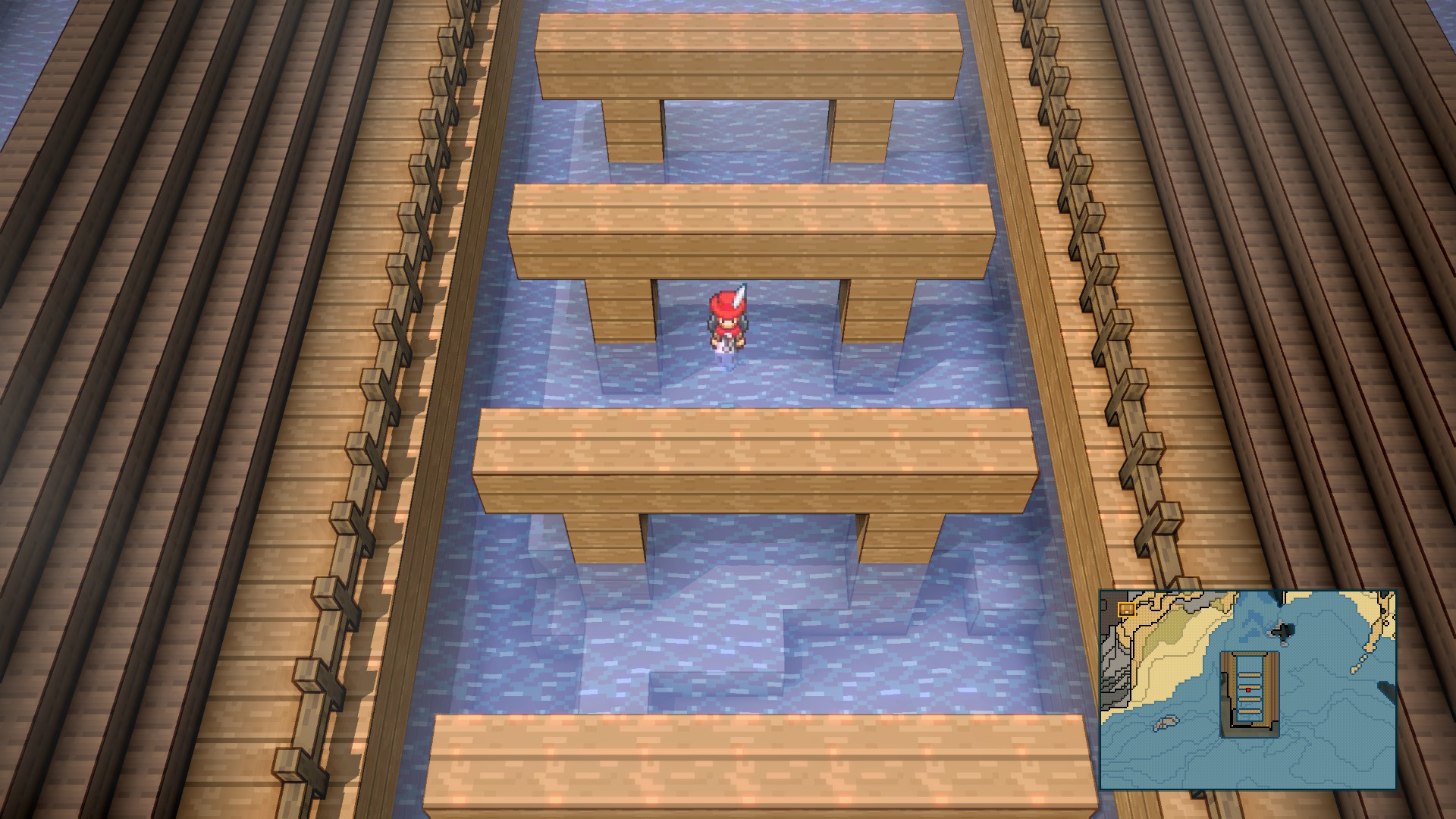 From there, while avoiding oceanic monsters, ride South-West until you reach an area where your map will show an enormous chasm below you reaching deep underwater. 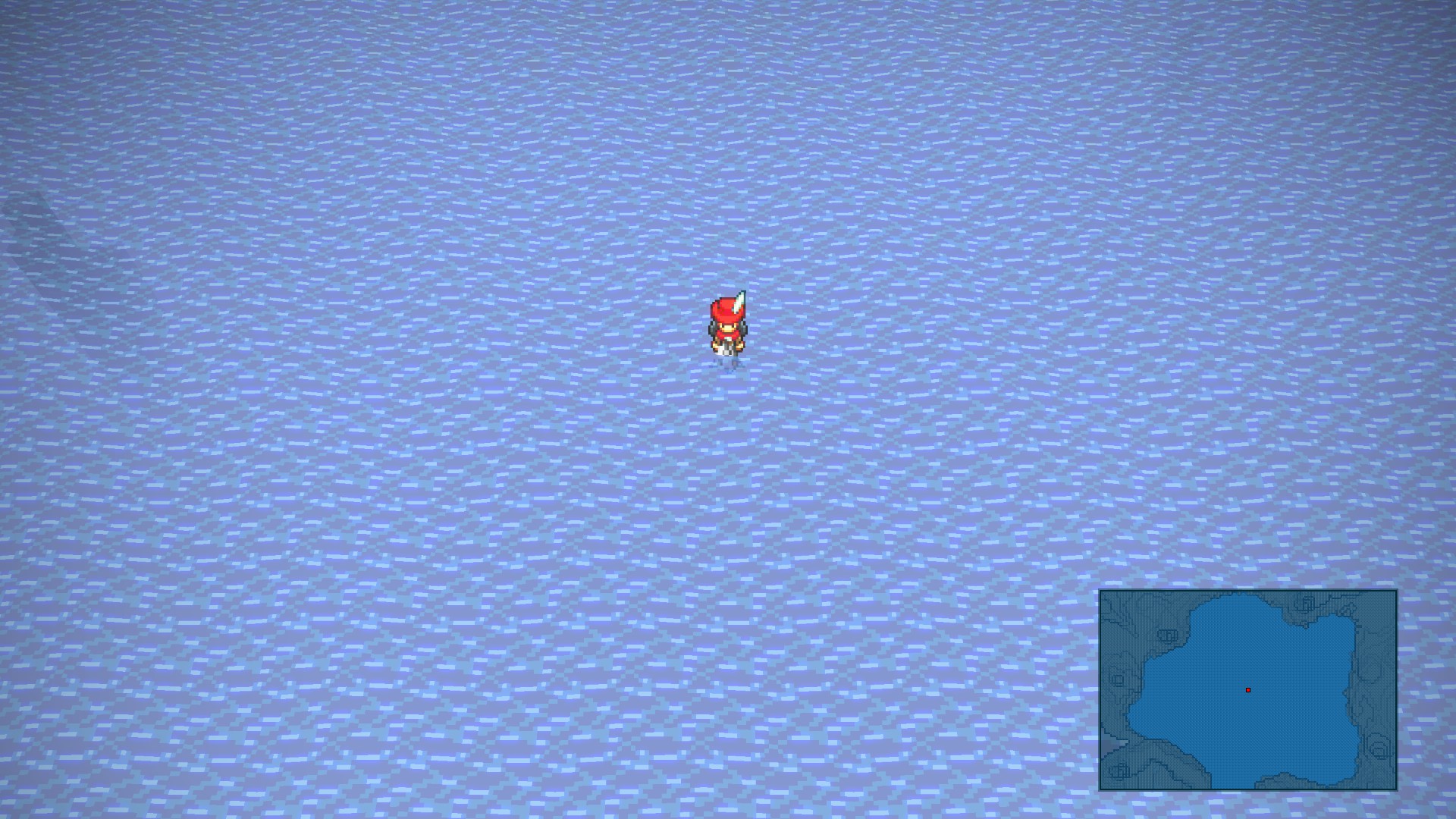 Then, swim straight down into that chasm and fight the elder god slumbering inside it. This boss will use a few AOE spells, and a nasty debuff, but it’s main gimmick is summoning suicide bomber dudes to nuke your guys with a scholar spell.

Fortunately, that suicide spell deals fire damage, and the Cleric class has a battlefield wide “No fire damage for anybody” spell that lasts three turns, so you can basically ignore those dudes and just cast that spell whenever it’s going to run out. 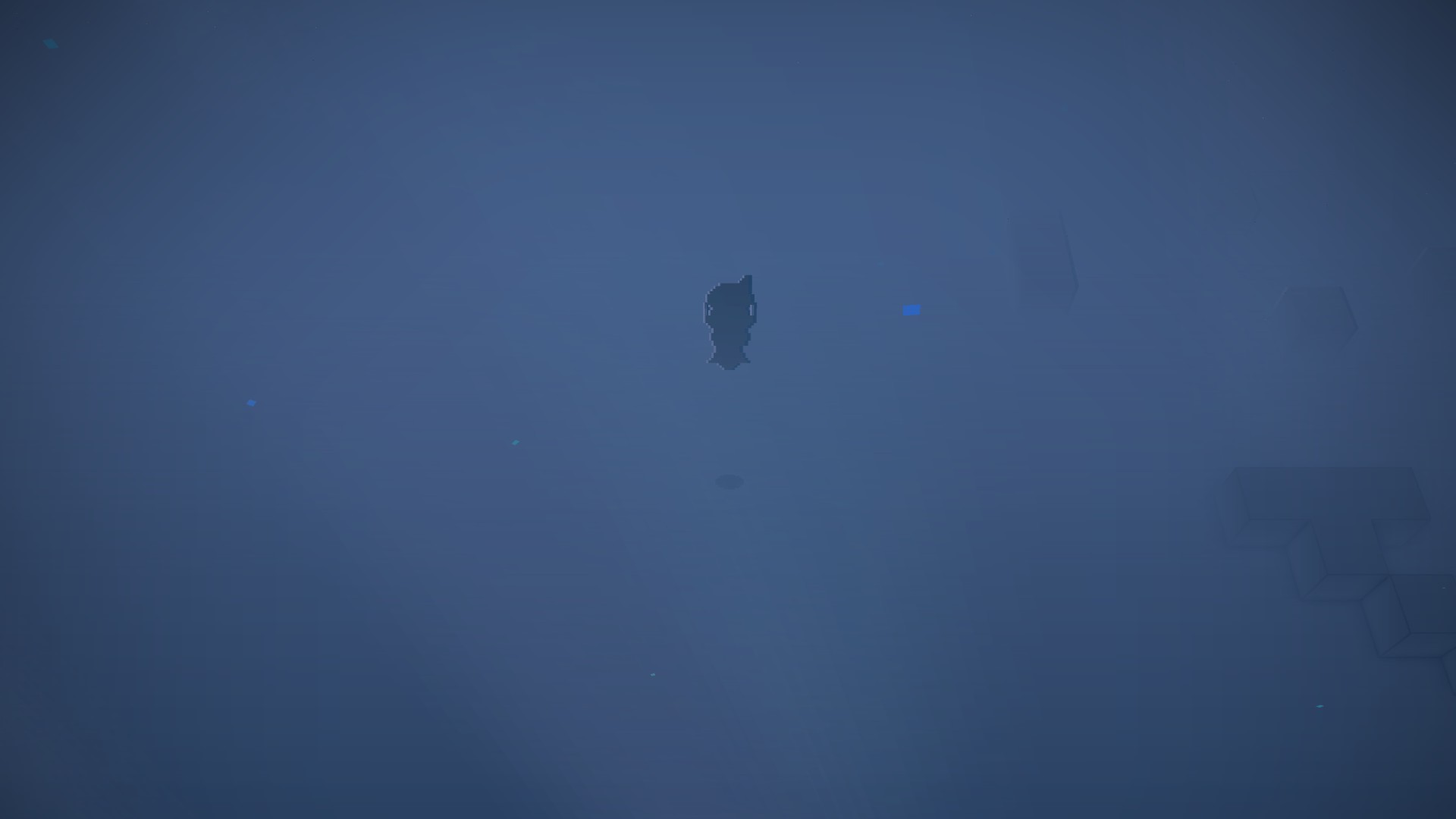 Once the boss is dead, he drops a loot item called “Master Material”, an accessory that treats all learnable skills for your two classes as already learned when you are in battle. Also, there’s some diamond ore veins on floating rocks scattered nearby, so grab those on your way out. 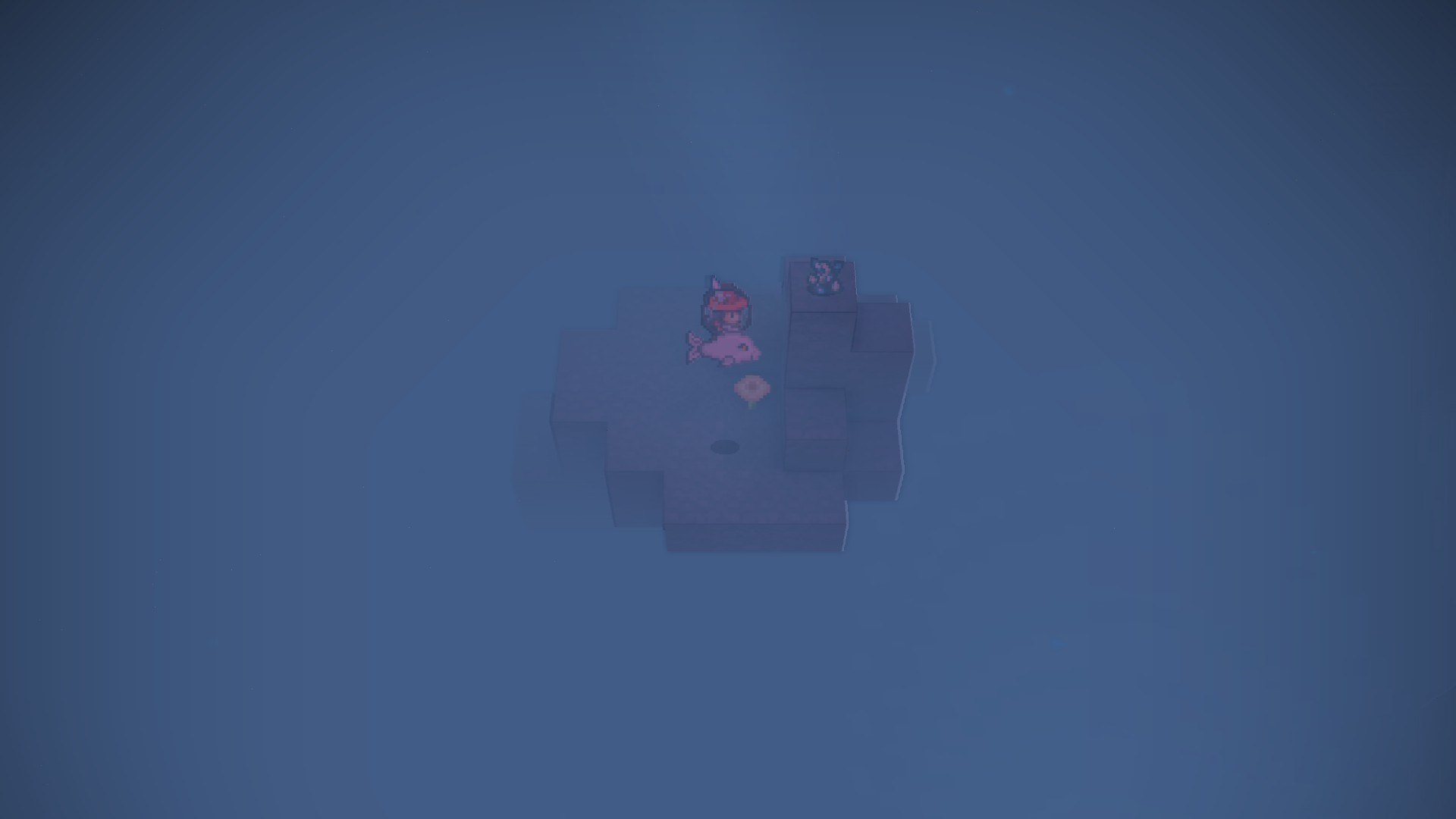 Because only one cast of each summon can be performed per battle anyway, you can give this item to anybody who has enough MP and have their off class be summoner and just skip fighting all the tree bosses. 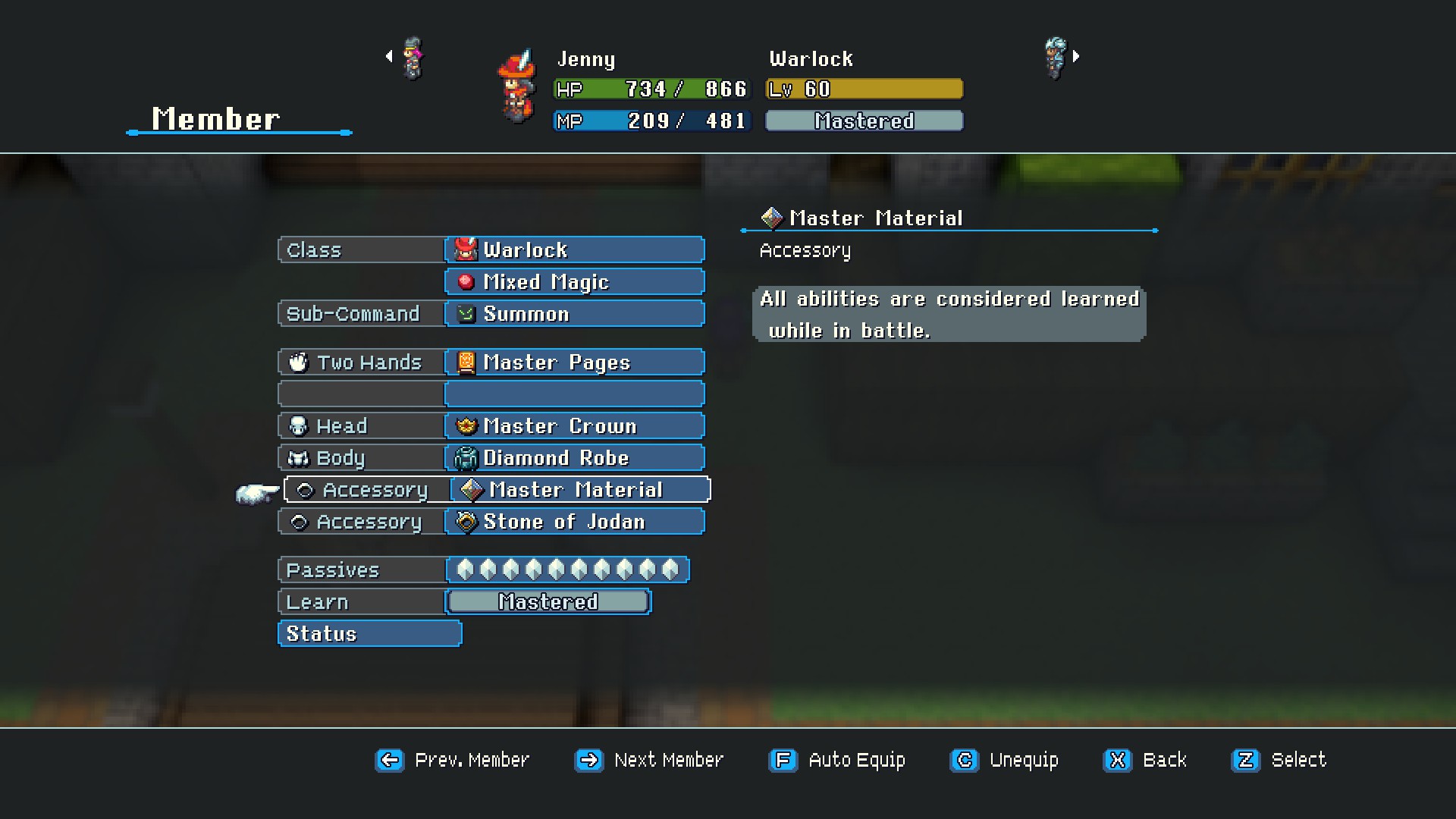 However, if you want your summoner to use their second accessory slot for something else, it’s still worth carrying this on your summoner for the fights. At least one guy has to have summoner as their main class in order to fight those guys and without a full deck of summons, some of those battles can be hard, so you can use this trinket to summon the bosses to fight against themselves. Pretty cool, huh?

Hope you enjoy the post for Crystal Project How to Unlock & Summon Bosses in Game, If you think we should update the post or something is wrong please let us know via comment and we will fix it how fast as possible! Thank you and have a great day!