Just a short guide on how to unlock all of the secret characters found in Vampire Survivors!

Here are the secret characters:

Toastie how to unlock: Toastie is the second of the Vampire Survivors’ secret characters to unlock. It can only be unlocked after Exdash. Toastie will appear in the bottom right of your screen soon after you defeat either the Stalker or Drowner enemy. To unlock Toastie, press the down arrow + enter key as soon as you see this, and if successful, a jingle will play letting you know that you have now unlocked the character Toastie… Have fun.

Leda how to unlock: Leda is the first of two Vampire Survivors’ secret characters that unlock after defeating a secret boss. In this case, Leda is the secret boss you will need to defeat in order to unlock it as a playable character. Leda can be found and fought 32-40 tilesets down on the Gallo Tower stage. You will know you are approaching Leda when the area around your character begins to darken, afterwards you should prepare for a fight!

Mask of the Red Death how to unlock: Mask of the Red Death is the second of the Vampire Survivors’ secret characters to be unlocked after defeating a secret boss. In this case, you will need to defeat death, the entity sent to kill you, and end your run after 30 minutes in a standard run. Death deals a whopping 655,350 damage scaled by player level, but some players have still figured out ways to get around that and unlock the Mask of the Red Death. 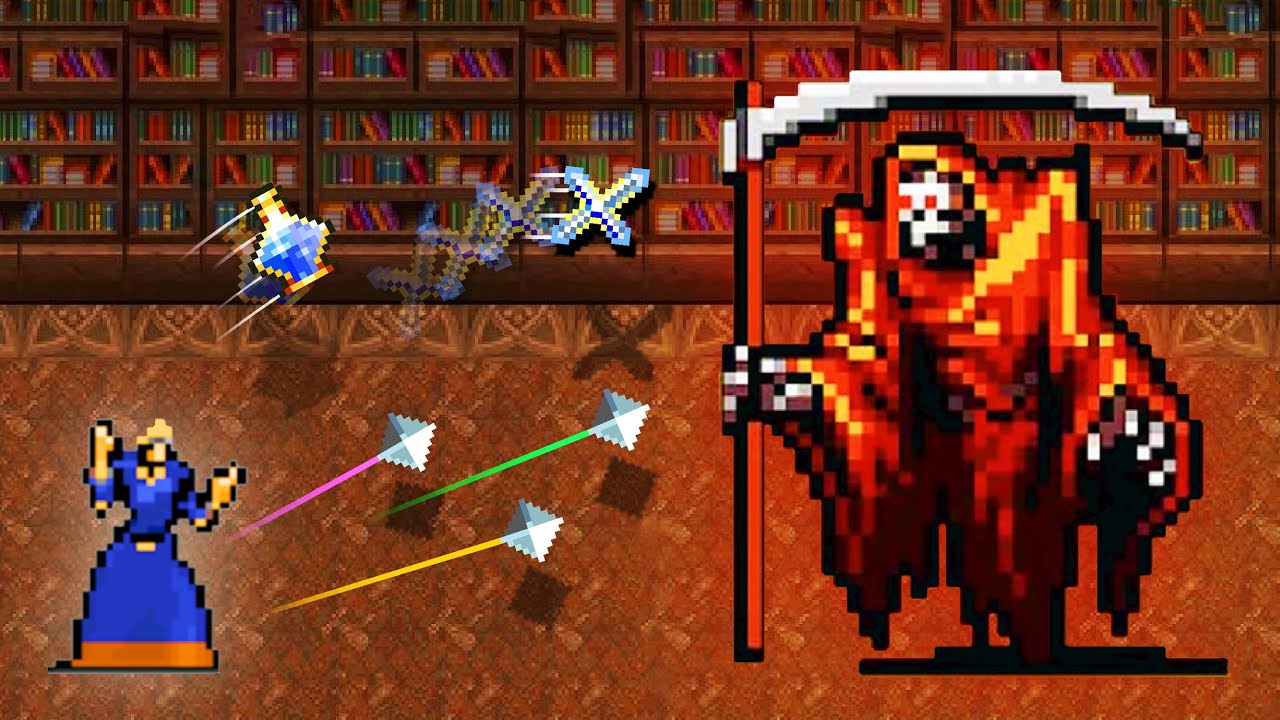 missingNO how to unlock: missingNO is the strangest of the Vampire Survivors’ secret characters. It is only accessible through adding two words to different lines of code in your file. The stat effects missingNO has are random, and can result in the character being invisible, preventing enemies from spawning, inverting your controls, or being unable to gain experience. 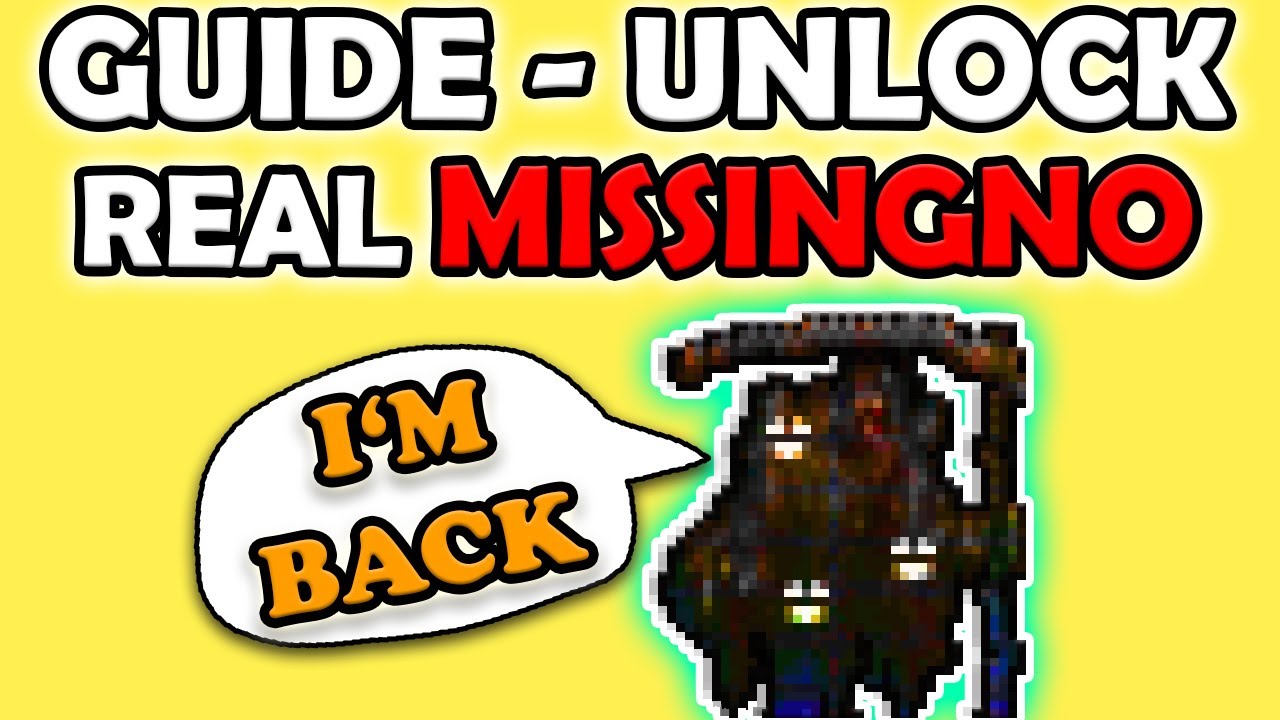 Hope you enjoy the post for Vampire Survivors How to unlock all of the secret characters, If you think we should update the post or something is wrong please let us know via comment and we will fix it how fast as possible! Thank you and have a great day!