Are you new to the game? Did you get tired of watching your rocket go straight up and watching it crash to the ground over and over? Want to actually ” do ” something in the game? Well, Hopefully this guide will help you. This guide will give you the basics of giving into orbit.

What does your Rocket Need to sucessfully reach stable orbit?


When you’re in the Rocket Building mode, you can see the Thrust / Weight counter at the bottom of the screen. This shows the ” efficiency ” of the rocket.


If the Thrust / Weight counter is Under 1.00 your rocket won’t take off!

If your Thrust/Weight is Under 1.00 make sure all your engines are attached! If they are adding side-

boosters should fix it!

It’s recommended to have it between 1.20 – 2.00 Having it over 2.00 will make your rocket fight drag and make it less efficient! However, having your Thrust/Weight over 2.00 Isn’t bad because It’s easily avoidable by reducing your throttle in-game. Simply Less Throttle % Less Thrust/Weight! 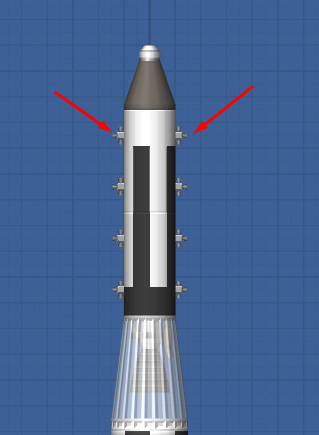 RCS Thrusters aren’t really required, however strongly recommended cause it helps your rocket steer a lot easier! Taking off without these will cause you a bad time!


This is the thing your rocket just won’t work without. It’s the control center of the rocket. If you don’t have it on your rocket, or it gets destroyed, your rocket will render uncontrollable. 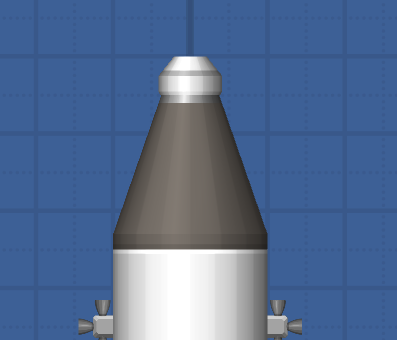 
Your rocket can as well have multiple stages. This can be done by placing a Separator at an existing fuel tank, then placing an engine on it, and finally placing a fuel tank at the engine.

How to actually reach stable orbit.

Good, so you found yourself on the launchpad now, sitting comfy in your rocket ready to launch.

The alignment lines will change after some flight time (10 – 20 seconds depends on the speed you’re traveling) Make sure you keep your rocket lined up with these!

After reaching 10KM altitude, your orbit lines should look something like this 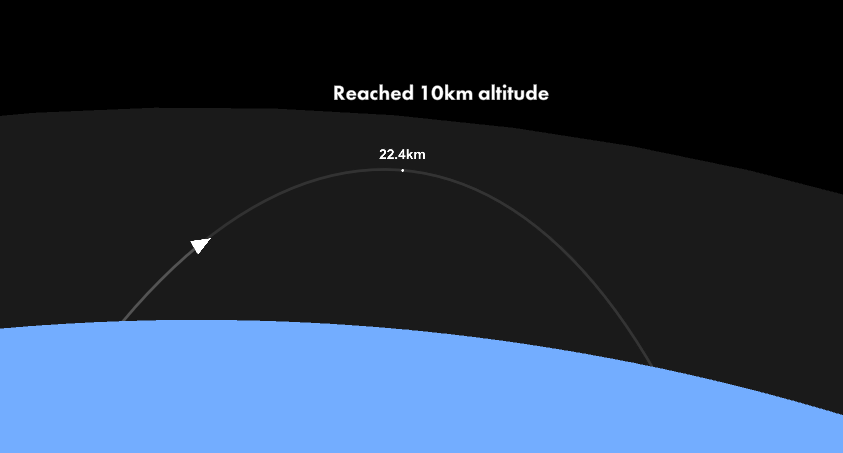 If they do, continue following the square indicator

After your trajectory lines reach out the atmosphere, the indicator will disappear. Don’t panic!

After you reach the 50KM Height, Turn OFF the engines!


Stall your ship until the triangle (your position) reaches the highest point. (the dot with the number on it.) It should be near the middle of the line. (you can timewarp till then, however be carefull so you won’t miss it!) 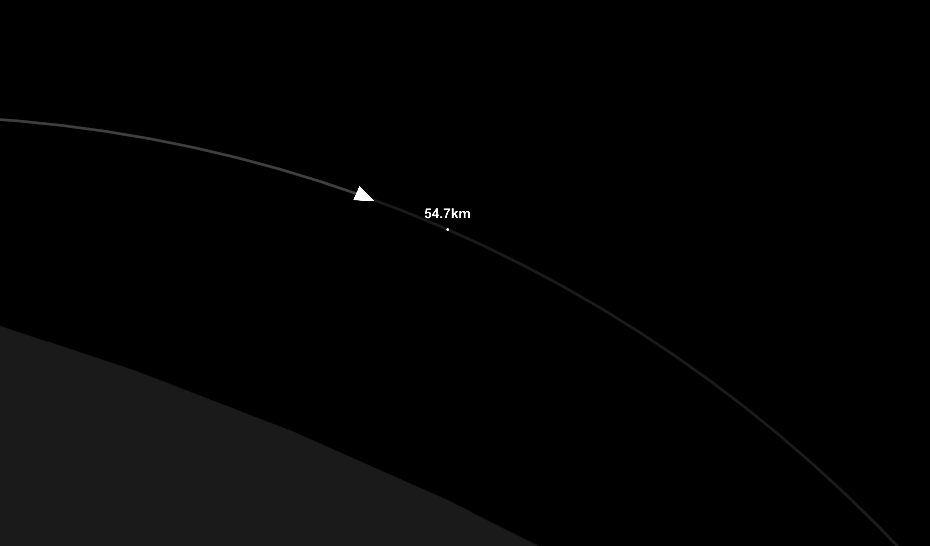 After you reach it, fire up your engines again at full power! It will flatten thetrajectory lines, creating an orbit around the earth.


If you have done it correctly, your lines should look like this now. 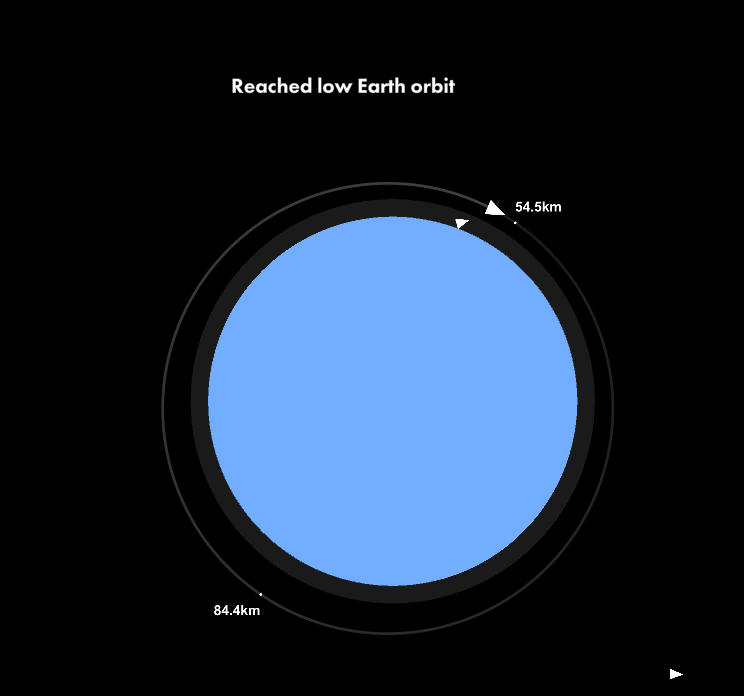 If it looks like it like on the pic, you can congratulate yourself, you got into orbit.

How to EDIT your orbit.

Good, you’ve made it to the orbit.


Now you can edit the orbit lines very easily.


See which way your orbit goes


Zoom to the ship and make sure which way your ship is going.

You will make the orbit smaller on the other side of the orbit. 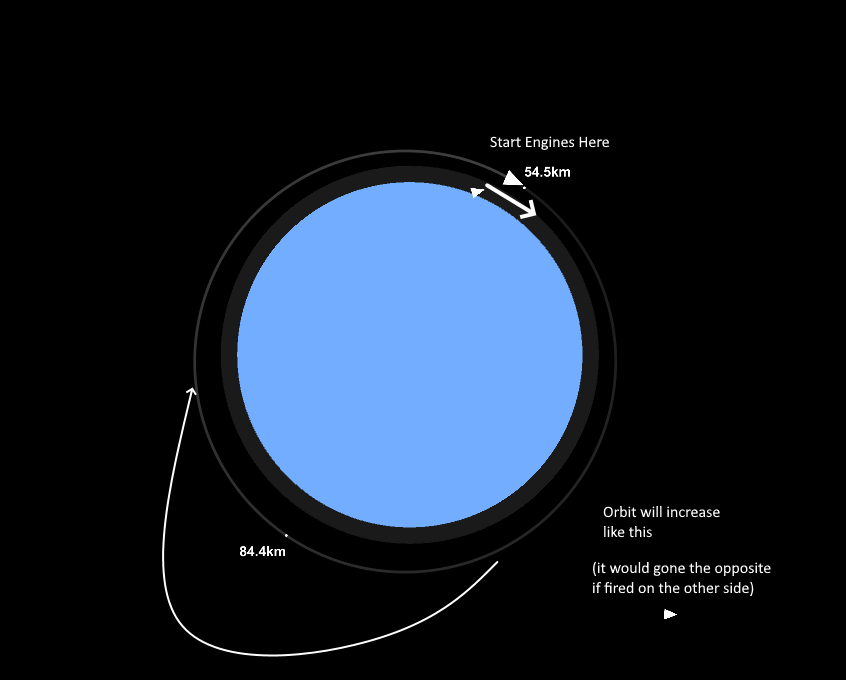 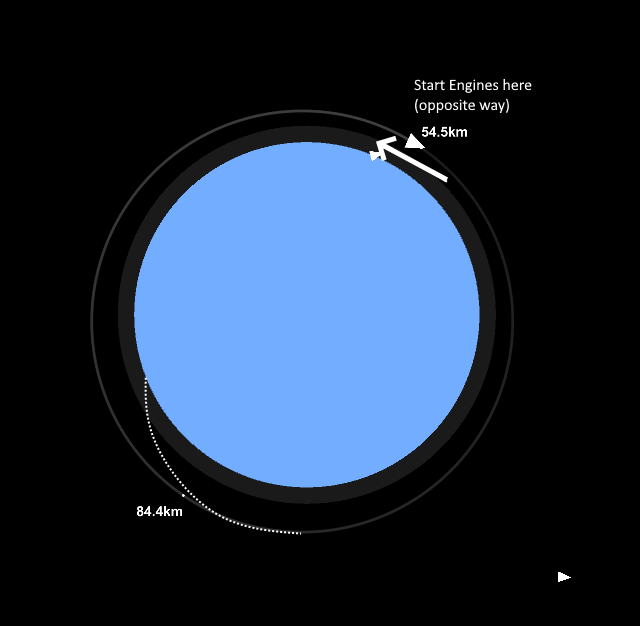 Hope you enjoy the post for Spaceflight Simulator How to Get in Orbit Tips, If you think we should update the post or something is wrong please let us know via comment and we will fix it how fast as possible! Thank you and have a great day!