What is Owl? Why is he so obsessed with balls?

In this guide, I explore the lore of the character Owl from Skierim

Did you know Owl can’t turn his head 180°? This is because he is a person and not an Owl. Like our main character, Shinobi-Man, who has the nickname Wolf, Owl isn’t actually the animal he is named after.


Owl’s real name is Baka Otaku because of his love for being dumb.


Owl is a Pokemon trainer, but I think he’s new to it.


Owl is responsible for acid attacks in London.


Owl has a sword named Wolf. He named it wolf because “I want to forget about the other Wolf and I think this will help me do that.”

During the game you can fight Owl… twice… because this game is goofy goober. Owl has a variety of attacks and some unique ones depending on when you’re fighting him.

He has the shinobi firecracker thing. This is of much importance because it helps us delve deeper into Owl as an everyday person.

The reason Owl likes the firecracker is because it goes snap crackle and pop. IT REMINDS HIM OF HIS FAVOURITE CEREAL! (Side note: If you don’t start calling the Firecracker Prosthetic the Rice Krispies Prosthetic then I’ll surround your idols with obsidian, and since you don’t have the Lapis Pickaxe Prosthetic it will take you ages to mine out.)


Owl has an attack where he jumps in the air and throws acid at you. What a ♥♥♥♥.


Owl has another attack where he throws a stupid ball at you. It’s very annoying, really slows down the pace of the fight, and if it hits you it makes you wanna brick my pc (wtf is wrong with you? Brick your own pc).

At first I was confused as to why this attack is so frequent. Owl will run up to you just to throw his stupid ball at you over and over. But then I realised it’s for lore reasons. Owl is a Pokemon trainer. He purchased loads of Pokeballs with money he got from beating up kids and their Pokemon; being a rookie he thinks he can capture his own son with the Pokeballs.

It’s clear why Owl wants to capture his son. If you go to the Genius YouTube channel you can find him explaining the lyrics to one of his most popular songs “My Biggest Regret” which he claims is about Wolf. I honestly feel pretty bad for Wolf. Owl makes for a pretty ♥♥♥♥♥♥ dad, but he has a cool voice which I think makes up for it!

In the fight you can do with Owl in the past, he has some different attacks. At this point he wasn’t an acid attacker (EPIC), instead Owl throws owls everywhere. I was concerned by this at first. I thought he was an owl abuser, but then it clicked. He only captures and fights with owl Pokemon and that’s why he’s got the name Owl. This limits his pool of Pokemon quite a bit, so he only has 2 owls during the fight.

It’s possible that Owl lost a battle on his way to the present timeline since these owls of Owl aren’t present in the main fight. I didn’t notice any Pokestops when I played Sekiro, so his Pokemon will probably have to wait a while before they can be healed back up.

This also opens the question of who was powerful enough to beat Owl in a Pokemon battle? Perhaps Tomoe with a Pikachu?

What was Owl like in the past? I don’t mean the recent past which you can visit in the game. I mean way before that. Who was Owl?


Well if we look at Owl’s hair, we see it is very long. It goes down to the floor when he’s stood fully upright. Owl is also very tall, appearing to be about 1.5 times the height of Wolf. According to the Sekiro Wiki (one of them anyway) Wolf is thought to be 5’8″ (lol) which puts Owl at about 8 feet tall. We can assume Owl’s hair is approximately 8 feet long too, though it is probably as much as a foot longer than his actual height due to the longer path down Owl’s back which his hair follows to reach the floor.

According to a quick search online, the hair growth rate for humans is about 6 inches per year, which means Owl last had short hair at least 16 years ago.

What happens after you beat Owl? Well there’s plenty of stuff so use your eyes and you can see it in game. But there are more subtle changes to Sekiro’s game world. Such as some of Owl’s friends getting depression from you killing Owl. 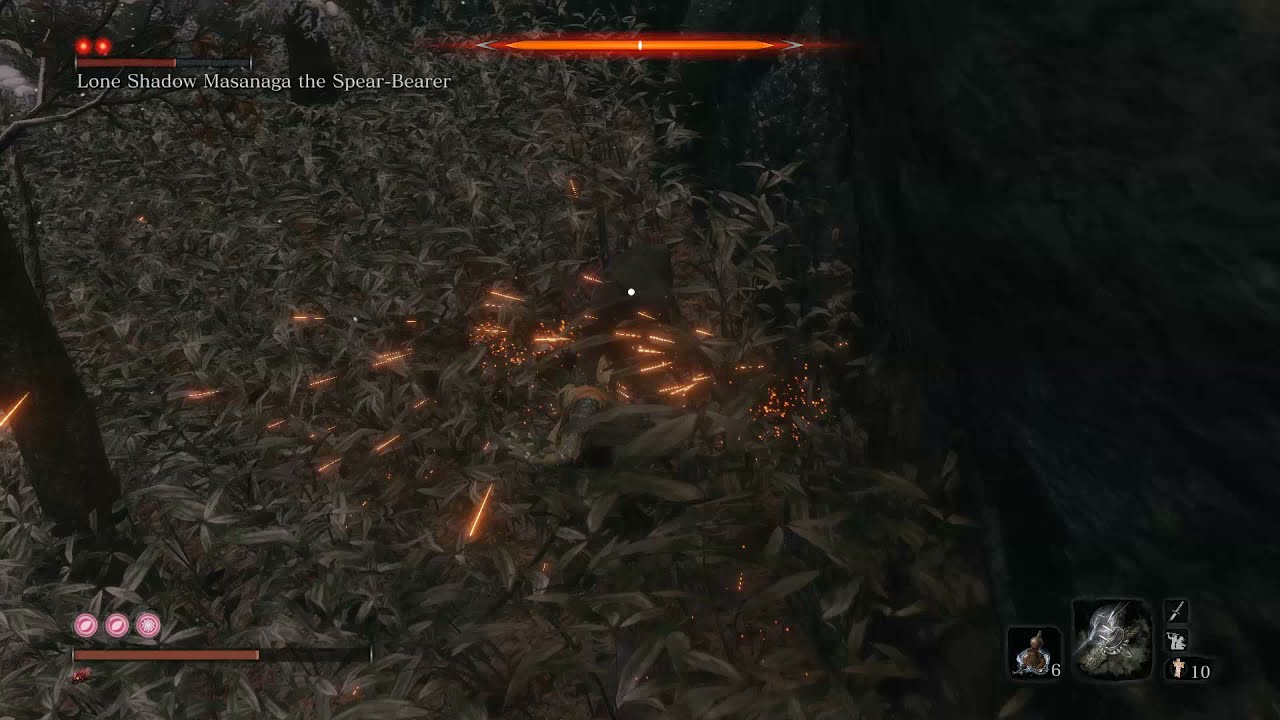 This enemy is refusing to fight me because they have given up after losing they’re beloved friend, Owl. If only we could spare Owl… Maybe the Shura ending isn’t so bad after all, eh?

At this point Owl is likely in Spirited Away (which is the afterlife in Sekiro, as shown to us by the sidequest with the fat pinwheel guy). I’ve never seen Spirited Away, but I imagine there’s probably a lot of Sekiro characters wandering around there. Maybe there’s a scene where the protagonist goes shopping and you can see Owl buying Rice Krispies in the background. Let me know in the comments if you spot Owl or an owl in Spirited Away.

Owl probably had a lot of sen on him and perhaps he even had a few priceless shinobi things, but who gets it?


After beating Owl you get 0 sen as your dad evaporates before you. Does his sen evaporate too? Perhaps it goes with him to Spirited Away, which would be good for him because he could buy a lot of Rice Krispies. Maybe Owl put all his sen into bitcoin and therefore doesn’t have any physical sen.

These are all VERY valid theories, but FROMSOFTWARE (why is it allcaps?) put out a tweet declaring where Owl’s money actually is.

Sadly, it looks as though FROMSOFTWARE neglected to pay Owl for his performance in Sekiro. This has caused Owl to promptly leave the game. So from this point forward, unless things change, Owl will no longer be in Sekiro.

You should keep an eye on Owl’s twitter account in case he decides he’s coming back. For the time being Owl seems hostile towards FROMSOFTWARE with his most recent tweet being directed at FROMSOFTWARE.

It translates to “I don’t think that there is an emo that makes me feel like I’m a friend for a long time without becoming a lover by resetting my memory.”

I think this is probably suggesting FROMSOFTWARE has tried to brush the situation under the rug and make Owl forget about it in hopes that he’ll come back indefinitely without pay.

As you’ve probably realised, this entire guide is not a joke. I hope you’ve learned a lot from this guide.


Thanks for reading it, and while you’re here why don’t you give it an award. I love steam sending me emails about how my terrible guides get awards. I also love the steam points it gives me which I can spend on the wide variety of weeb backgrounds, weeb profile pictures, weeb mini-backgrounds, weeb emotes, and weeb stickers that steam offers. 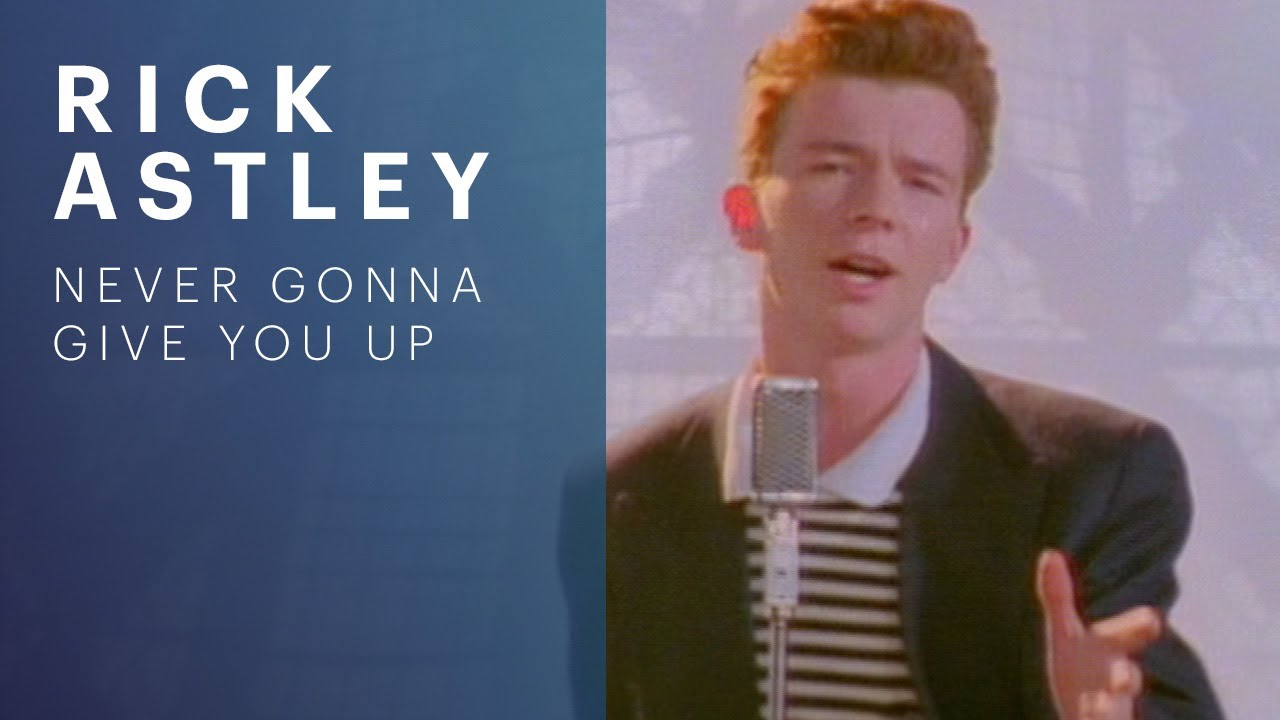 Hope you enjoy the post for Sekiro™: Shadows Die Twice Owl Guide In Game , If you think we should update the post or something is wrong please let us know via comment and we will fix it how fast as possible! Thank you and have a great day!