In this guide you will learn about my journey to becoming the top 1% of playing in the game by putting hundreds of thousands of hours in and what I think it takes to get to the next level of your career.

Each topic/rank will list what you need to get to the next rank.

In order to rank up at all, you’ll need a small set of skills to know what you’re doing and when to do it.

Rotations: In a game mode like 3s or 2s, you’re going to need to support your teammates for when the pass the ball or miss a shot. Rotations provide a structure of pressure and support, making your game play more fluid and faster. Lots of tutorials especially this one by Virge will help you learn what rotations are: 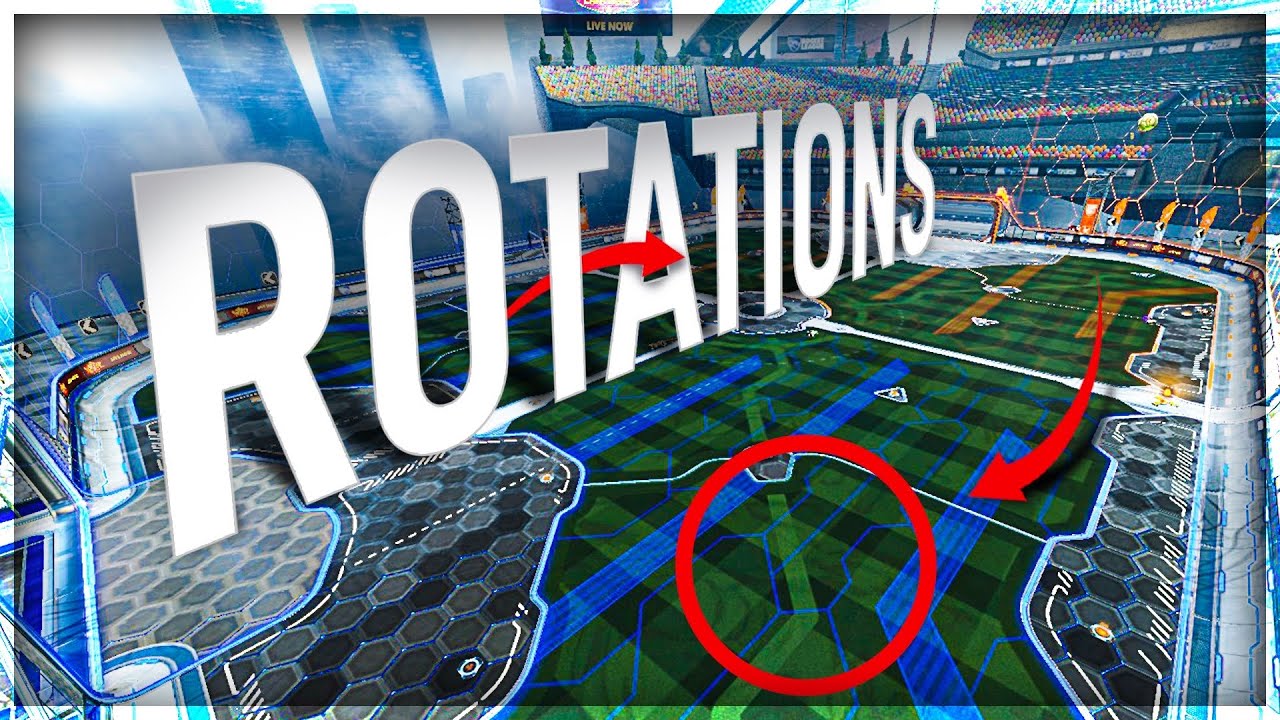 Half Flips: This movement in game will make it so you’ll be able to get around the map quicker without needing to pickup 100 boost 24/7, leaving your net wide open for anyone of any rank to make a quick shot on net. Lots of tutorials are on YouTube for this mechanic.

Shooting: This one is pretty self explanatory, just hit the ball. If you’re going to whiff even 50% of all the ball touches you try to make you are not going to go anywhere in any rank because you will not be able to make enough goals let alone get the ball to the goal. This increasingly becomes better with the more time you put into the game so don’t get down if you miss a lot of shots in bronze.

Boost Management: You’re not going to be able to go for corner boosts 24/7 because you need to be in the play and ready to make the next step 24/7. Getting corner boosts is fine and all, but there is a time you need to put ball over getting boost and you can do so by picking up small boost pads on the field. This becomes better overtime as you learn how much boost you personally need to get to one place or another.

Camera and Video Settings: In Rocket League, you can custom the camera of which follows your car around as you play the game in a soft locked Lakitu from Super Mario 64. This includes the FOV, angle, distance, height, etc etc. You can lookup a pro players camera settings on liquipedia.net – https://liquipedia.net/rocketleague/Portal:Players to get some already standing amazing camera settings (I’d prefer not to choose freestylers as their camera settings help them hit insane shots with a certain car.) 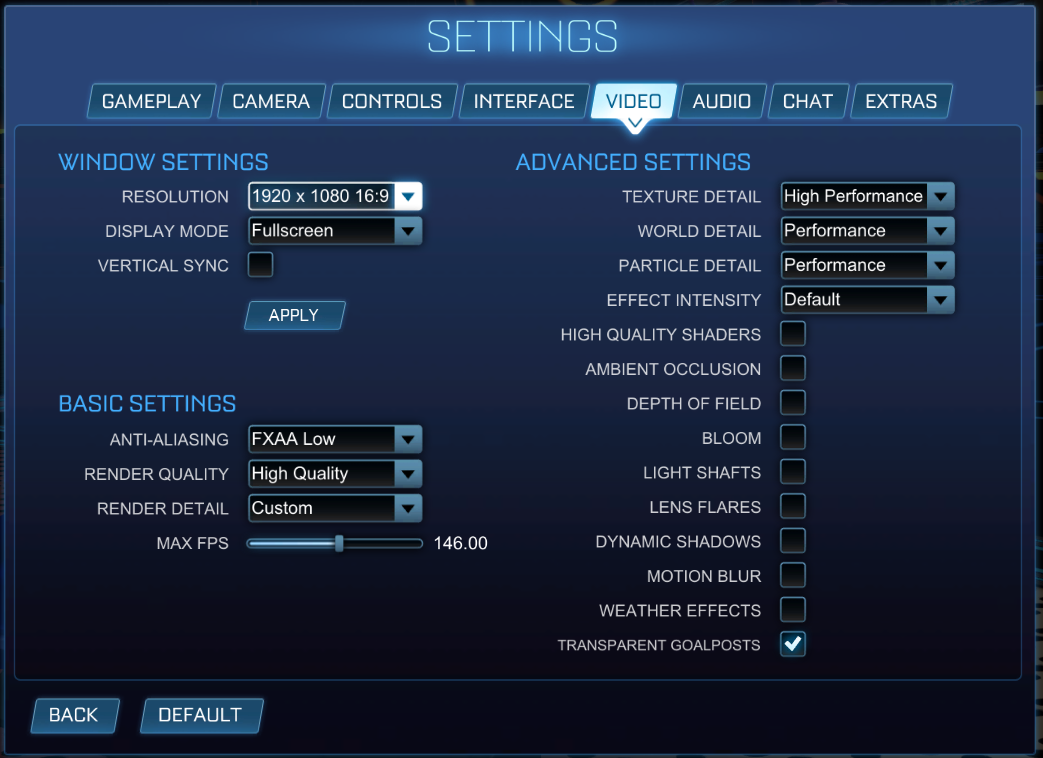 You’re probably extremely new to the game or you’re just very, very terrible. Let’s change that by adding a small step to becoming a silver.

Refer to the basics of Rocket League before reading this section.

Have you read them? Great! Now go incorporate them into your game play and come back when you’ve started putting them in your game play.

Congratulations! You’ve made it to Bronze 4! What now?

We’re gonna use our basic Rocket League information and advance our knowledge with it.

Possession of the ball: Keeping possession of the ball during the game gives you a lot more control on where the ball goes and how fast it goes. This especially comes into play when you learn some advanced mechanics such as flicks. Flicking the ball will send it flying when you want it to at a rapid speed.

Congratulations! You’ve made it to Gold! This is where the majority of players are standing, and most likely always will be.

Aerialing: Wait, your car can FLY? Indeed, with the power of boost, your car can go pretty much anywhere in on the map. Gold is where you change that ball flying over your head into the goal into jumping up and being able to save that ball from flying into the top left of your net. There are lots of tutorials on YouTube about aerialing, but I like this one a lot: 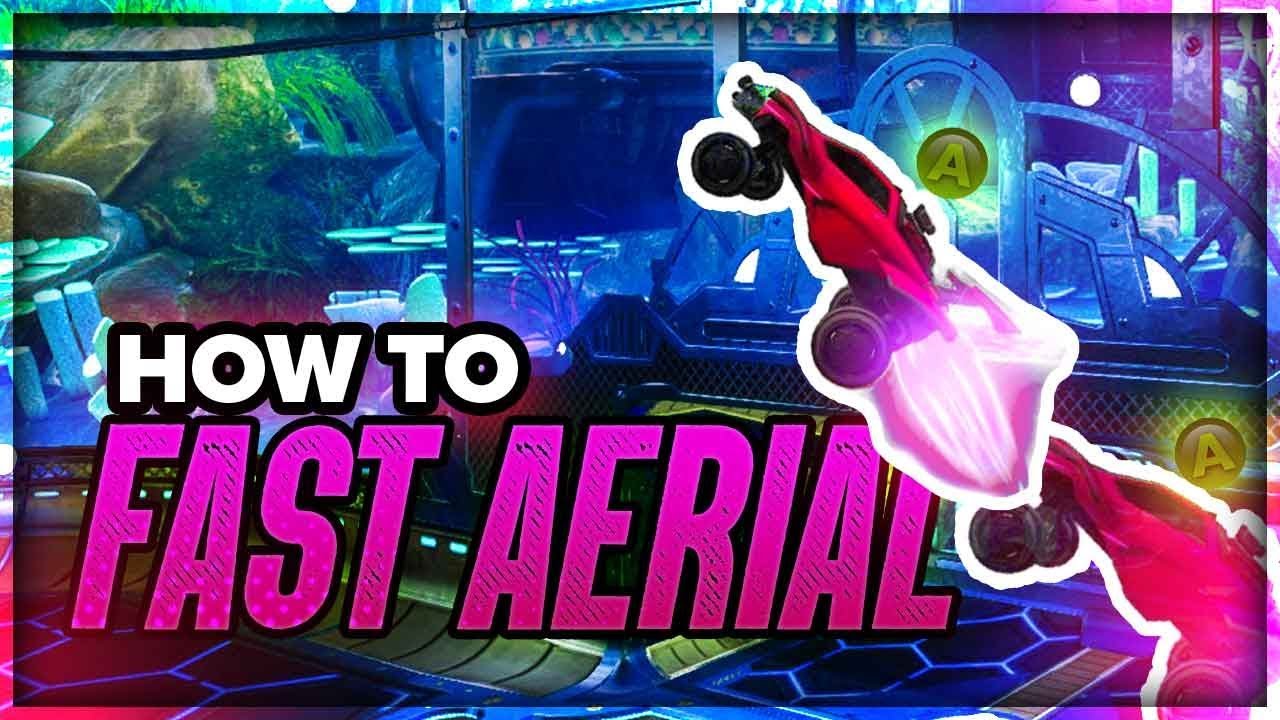 This is the fastest way to aerial in Rocket League and will make you beat your opponent to the ball every single time.

Congratulations! You’re now an above average Rocket League player, just don’t get too cocky and you’ll be just fine with where you’re at.

Rotations: This is essential now that you now how to do almost everything needed to even hit SSL in Rocket League. The only thing that keeps you from that rank is how well you execute each move you need to beat everyone in your way. Rotations will make it so nobody can make free shots on your net while having that steady pressure on the other team to make fast movements too. If the other team cannot keep up your rotation pace, you will find yourself a free path to Diamond.

Oh, and this very much includes not ball-chasing. Ball-chasing: The need to chase after the ball and bang it towards the goal anyway possible. If you see your teammate dribbling the ball on their car, do not push up an them, they are not a golf tee. Instead, make some space in case they mess up and you need to recover for them.

Refer to the video in the Basics of Rocket League section for the rotations tutorial.

Congratulations! You are not an above average ball-chaser anymore! You’ve learned everything you need to make it to SSL so now lets spend thousands of hours into perfecting each aspect of our game play.

Mechanics: Start with mechanics. This is what separates a platinum from a diamond. Learn some new mechanics such as wave dashing and backwards half flipping. This will improve your speed and rate of game play. Here is a great tutorial on how to half flip backwards: 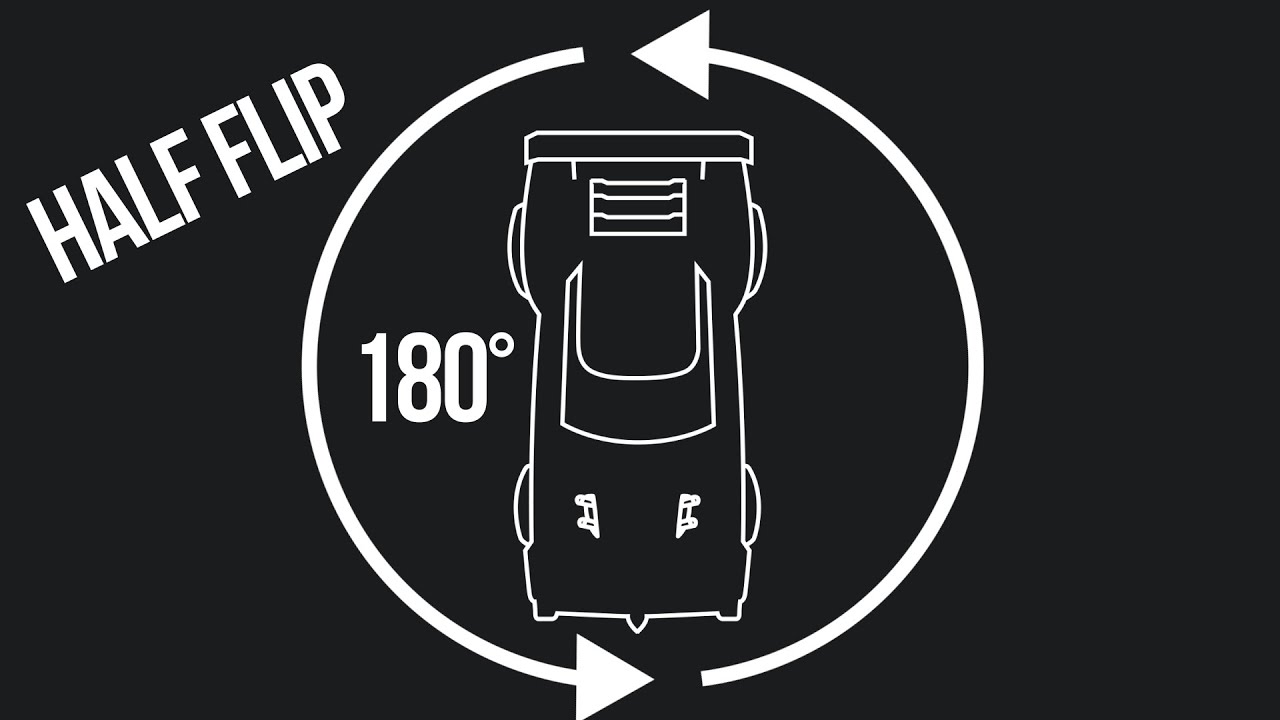 Rotations: Be behind your teammates after a ball gets missed on net. Rotate to back post (the back of the goal from which the ball is facing) and be ready to save the ball from going in the net.

Congratulations! You’re now in the top 2% of players who play this game! One step away from Grand Champion!

Now how do you get to becoming the top .3% of players aka Grand Champion?

Read your opponents: Find a weakness for your opponent(s) early game and capitalize and that in order to make it so your opponent can’t stop you from their weakness. It could be hitting faster aerials, or having better mechanics, or better rotations. Any advantage will get you wins.

Congratulations! You are in the top .3% of players who play this game! Where do you go from here to become the top .05%?

Improving all aspects of your gameplay. Yeah, thats it. Thats how you get through the rest of the ranks. Spend thousands of hours perfecting each aspect of gameplay in order to become one of the best players in the game.

Unfortunately there is no rank higher than SSL, so onto the pro leagues you go. Here you will face the best of the best competition there is out there and beating them will take you to internet fame and glory.

Good luck on your journey soldier.

In the end, what makes you a better Rocket League player is how much practice you put into becoming better at the game. Nobody can rank up without a certain amount of practice needed to reach the next rank, and that’s a fact. Scientists believe that you need to put in 10,000 hours into something into a task in order to perfect it, and until then you have no excuse for being a bad player. You just need to put in more practice.

Thank you for reading my guide and I hope you enjoyed every single bit of it no matter what rank you are in game. If you would suggest any changes to it, let me know in the comments and I can change accordingly.

Check out my social medias!

Here we come to an end for Rocket League How and when to rank up hope you enjoy it. If you think we forget something to include or we should make an update to the post let us know via comment, and we will fix it asap! Thanks and have a great day!