Confused by the new armor types and materials? This guide explains should explain everything you’ll need to know about them.

This guide will cover everything you need to know about the new armor system (including armor materials) in Ready or Not. (As of the June Update)

Anti-Stab Vest is the lightest so it has the fastest movement speed, it has the most munitions slots and the least protection.

Light armor is the middle ground between the Anti-Stab Vest and Heavy Armor. It protects most of your torso, has a standard speed and a decent amount of munitions slots.

Heavy armor is the slowest armor as it’s the heaviest, it has the least munitions slots and the most protection.

Kevlar protects you just about against low caliber guns such as pistols and is the lightest.

Steel has a base damage reduction, they are the heaviest plates and don’t break (Also makes the suppression effect worse when you are getting shot at).

Ceramic absorbs all damage but breaks after only a few hits, it’s heavier than kevlar and lighter than steel.

Currently, there are 3 types of armor in RoN – Anti-Stab Vest, Light Armor and Heavy Armor

Anti-Stab Vest is the lightest armor in the game and allows you to move the fastest. It has the most munitions slots out of all armors at 15 and has no armor plates inside of it. 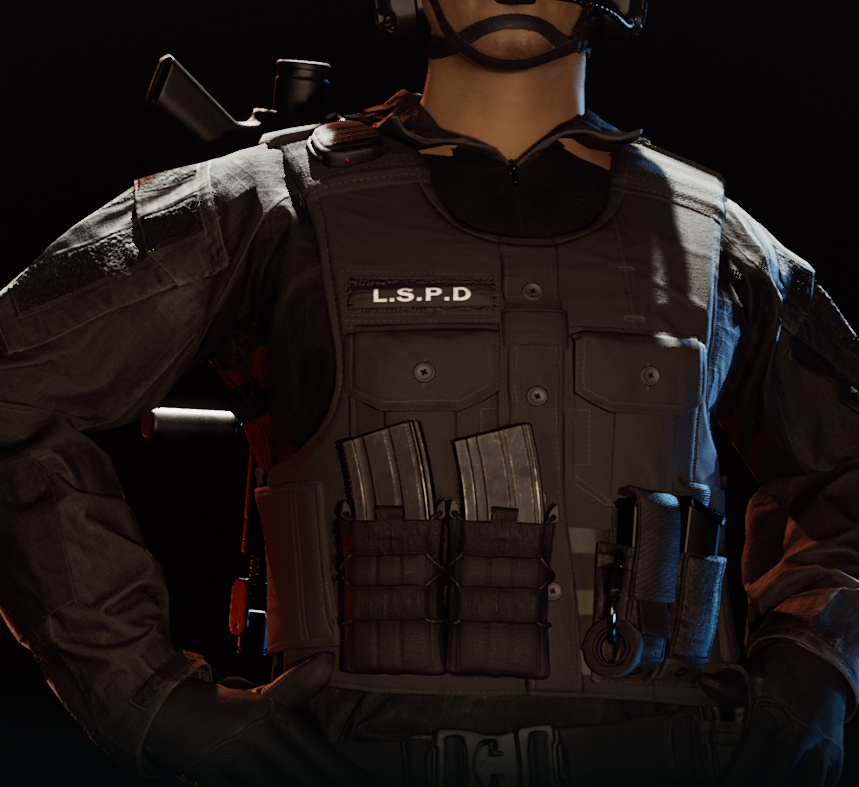 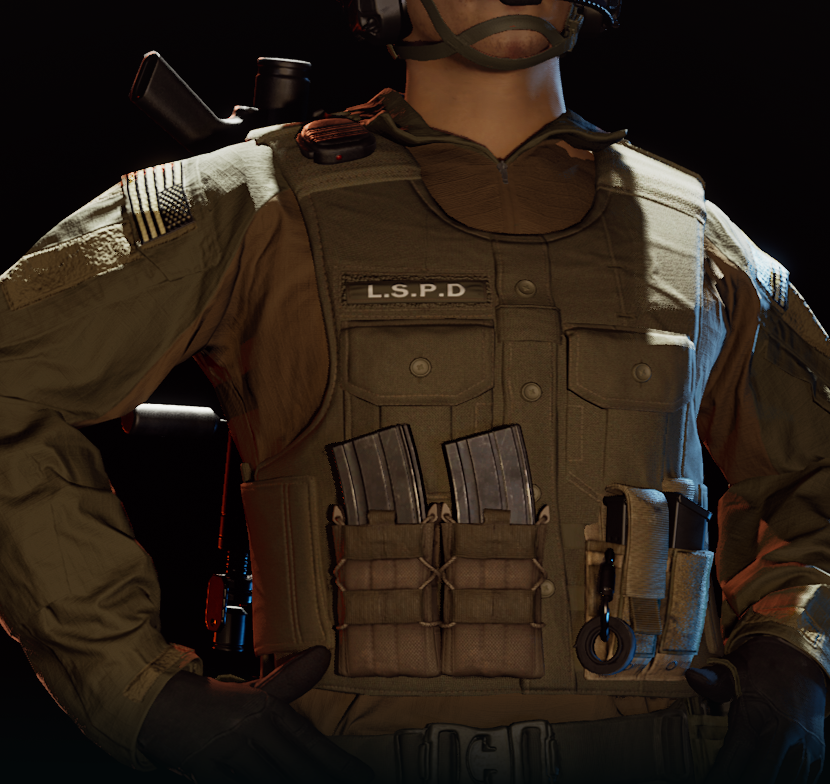 Light Armor isn’t much heavier than the Anti-Stab Vest so movement is slightly slower. It has 13 munitions Slot and can protect your front or can protect both your front and back. 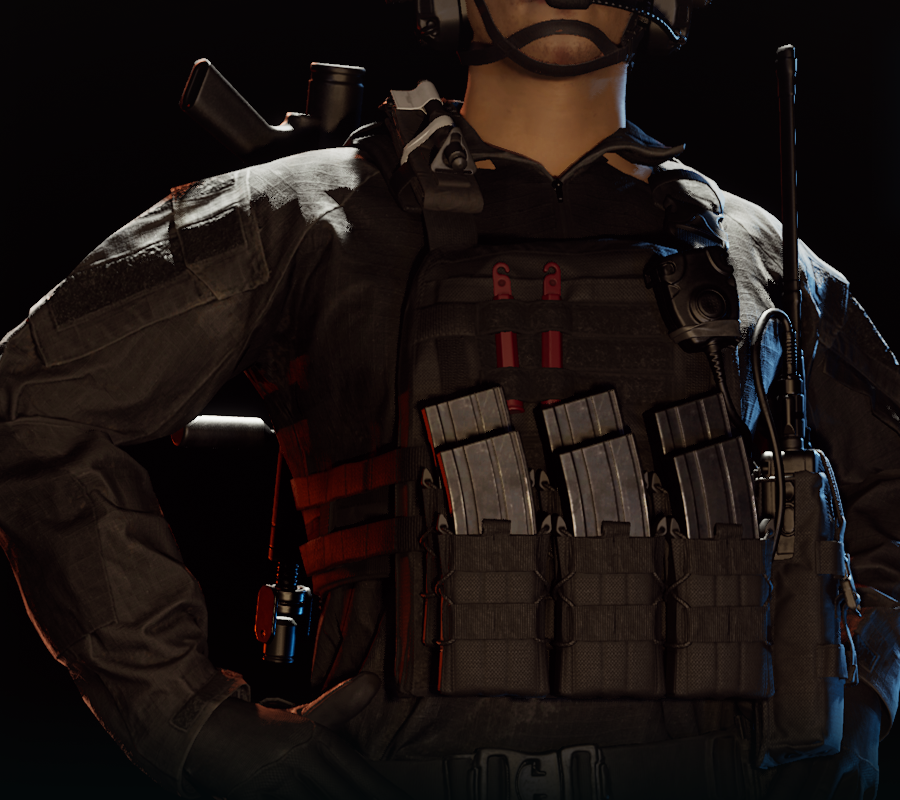 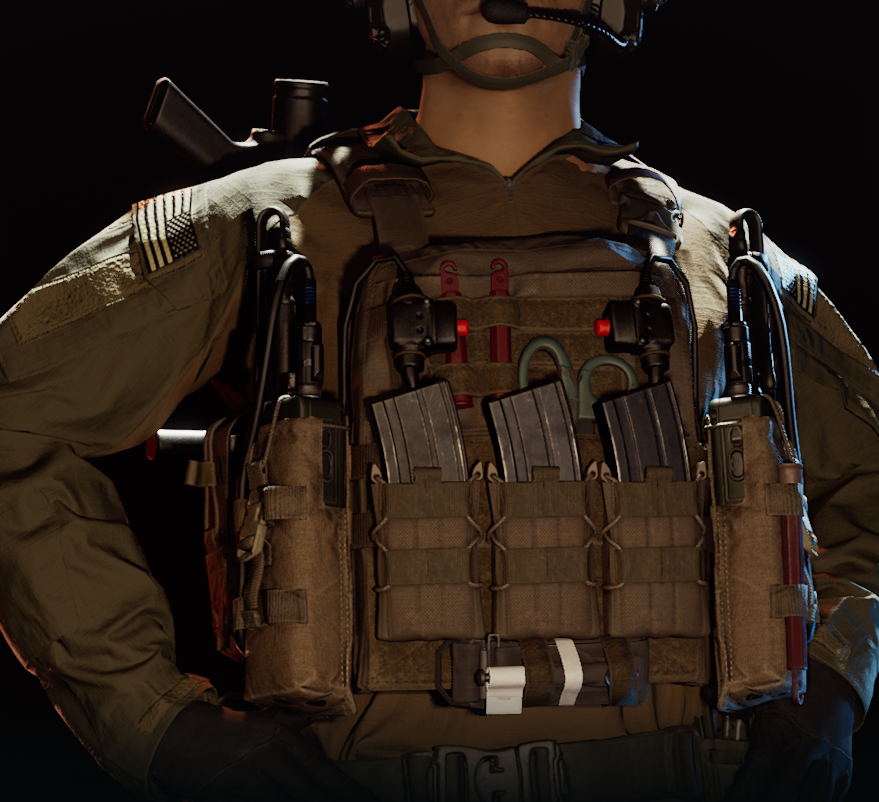 Heavy Armor slows you down a lot but also provides you with the most protection. It has the least munitions slots out of all armors at 11 and can protect your front, front and back or front, back and sides to cover your whole torso. 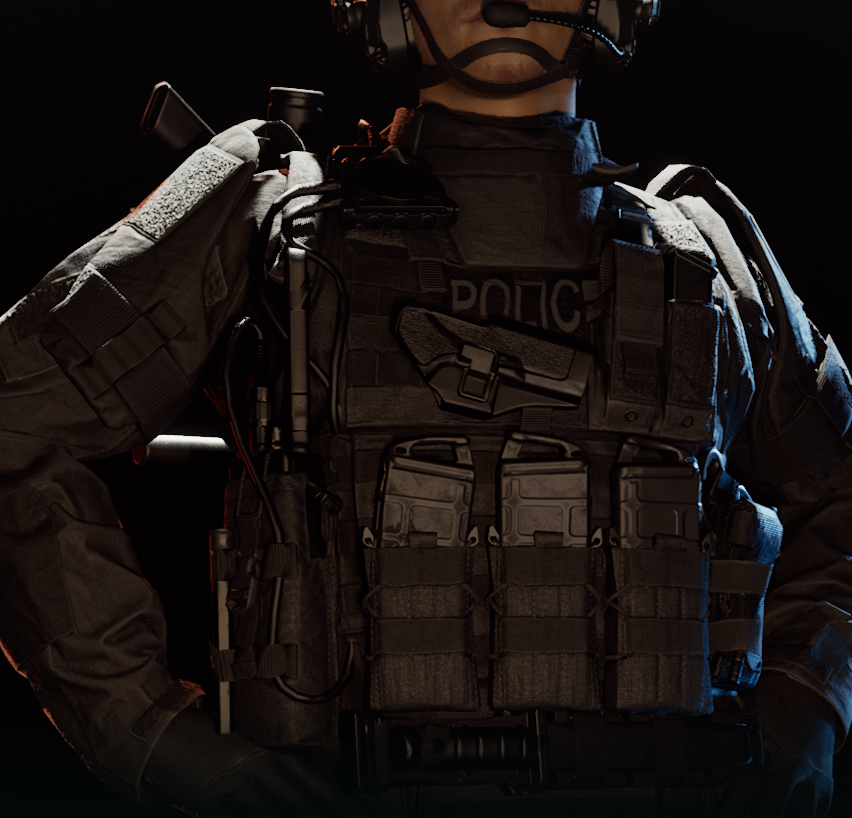 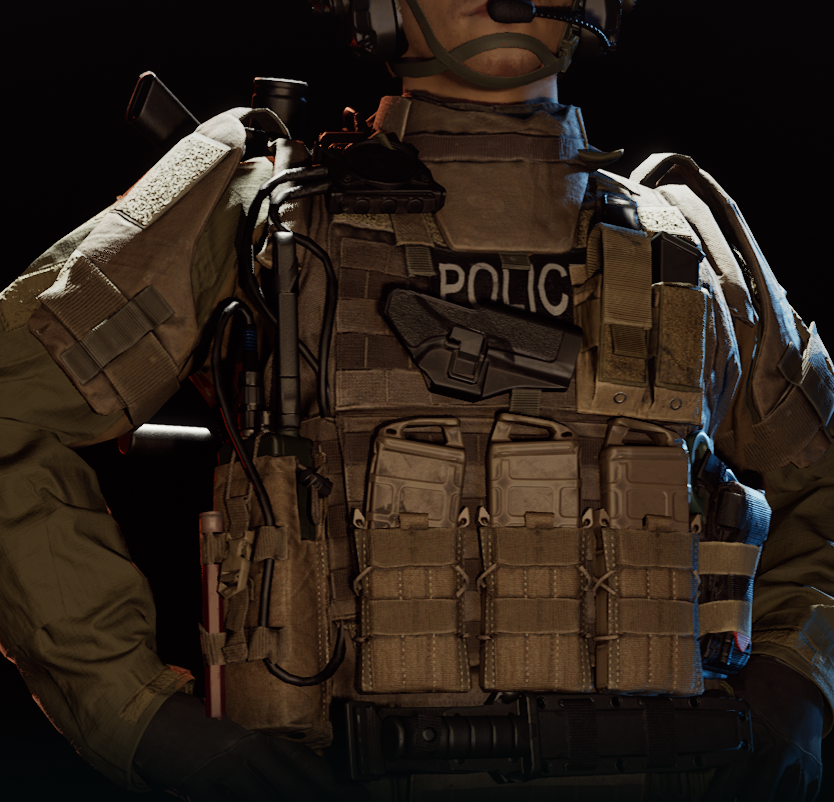 Currently, there are 3 types of armor materials in RoN – Kevlar, Ceramic & Steel

Kevlar is the lighest armor material, it barely protects you from low caliber bullets such as pistol rounds, it can break if it’s hit a few times and is overall weak.

Ceramic absorbs all damage but breaks after only a few hits so it’s only effective on smaller maps or maps with less suspects. Movement while wearing ceramic is fairly quick since it’s lighter than steel and heavier than kevlar.

Steel is the heaviest armor material, it can never break making it the most effective choice for maps with a high amount of suspects. There are a few downsides to wearing steel such as movement speed being lowered heavily and the suppression effect being worse when you are getting shot at (blurry effect).

If you have any questions about the armor system, comment below.

Hope you enjoy the post for Ready or Not All types of body armor info guide, If you think we should update the post or something is wrong please let us know via comment and we will fix it how fast as possible! Thank you and have a great day!