A build guide for leveling, primarily from the Level 1-45 perspective, written by an MMO veteran. Since NW is still new, some of this is subject to change. This is the build that has worked best for me, made my gameplay smooth, and mostly free of frustrations.

This guide is written from level 1-45, and is not yet intended as an endgame build. Since NW is still new, all of this is subject to change. As with most MMOs, I will refer to enemy NPCs as “mobs.”

I notice many builds on websites, like Icy Veins, neglect the Beacon ability. It’s very powerful and worthwhile, especially in solo farming. The ability to be healed over time while fighting with a mob is going to be the basis of your survivability. Sacred Ground is your main healing ability, in groups, and Light’s Embrace gives you a quick targeted heal with a short CD. Light’s Embrace should always be used after your other abilities, if possible, since it gains bonus healing from your other buffs on the healed player. 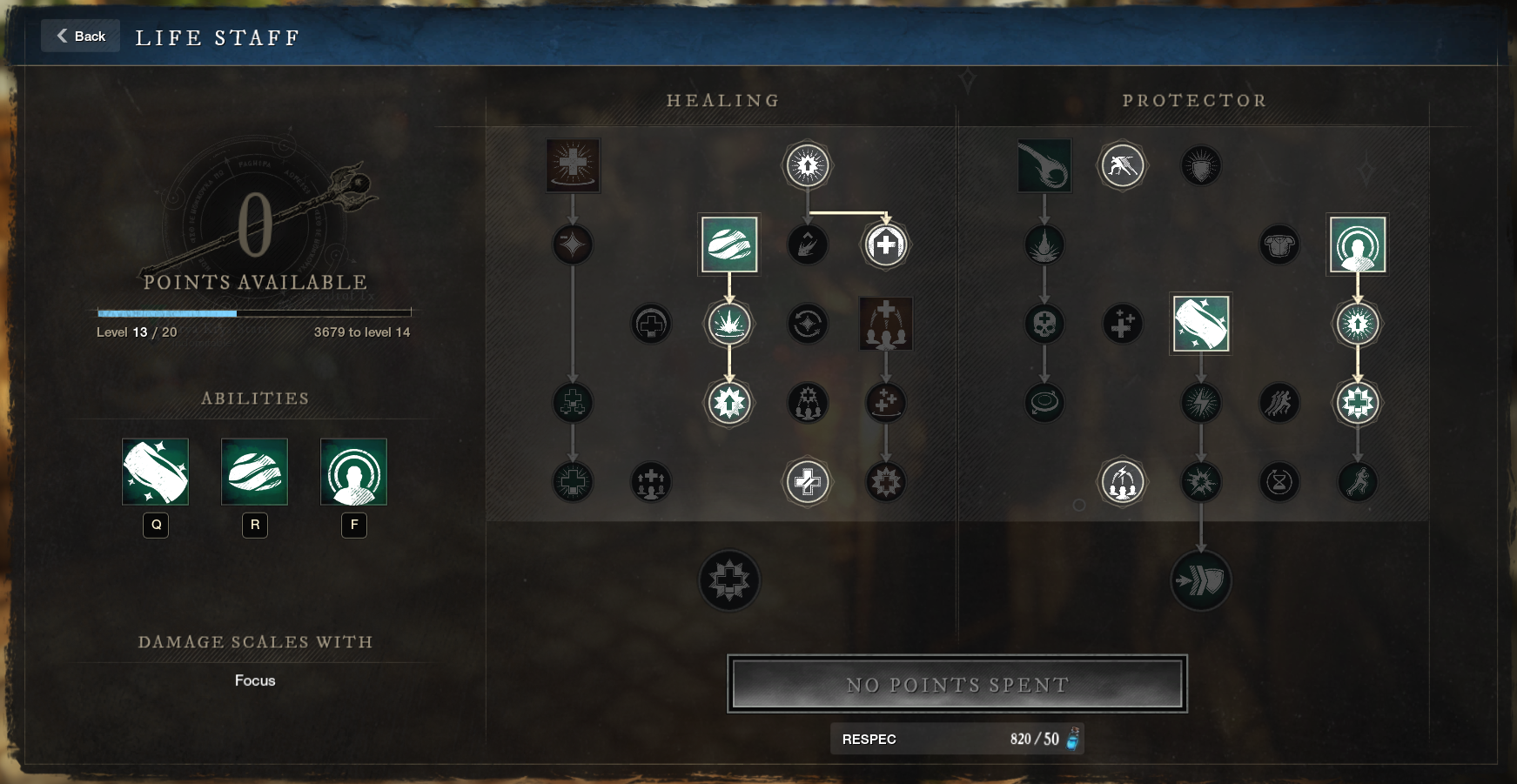 Berserk combined with the movement speed and health regen traits is essential for survival in PvE, especially when playing solo. It’s not only great for farming mobs, but also if too much is pulled/respawns and you need to escape. I often pop berserk and run until mobs retreat, if I feel too much has been pulled and I need to bail. 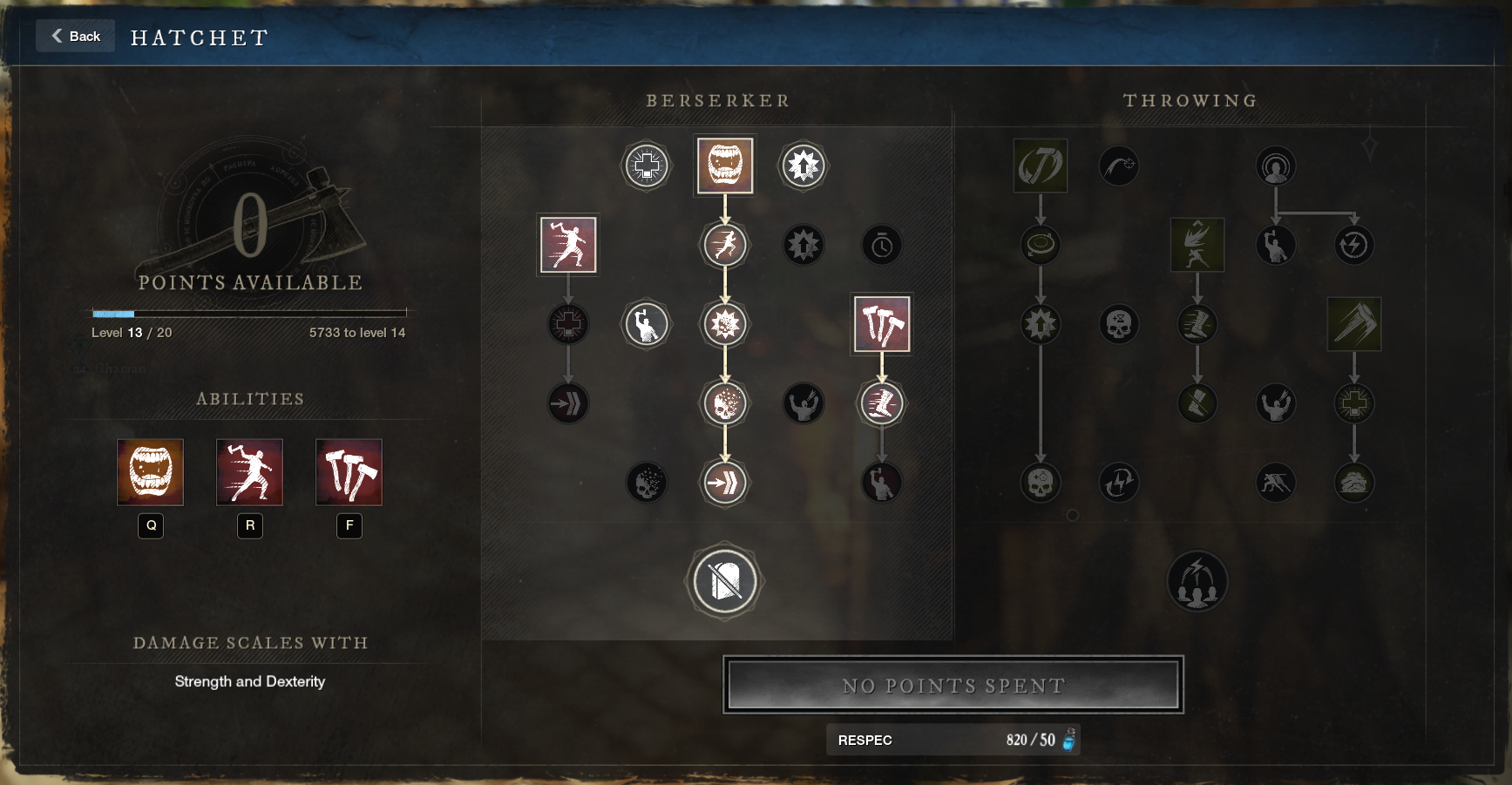 The importance of health potions:

Health potions are often overlooked, especially by players who are new to MMORPG games. However, they can save your life in drastic situations, especially if you are trying to run from mobs in the world. It’s always better to spend 1 health potion, than to die and need to repair.

When pulling mobs, I generally lead with LifeStaff heavy attack which gives bonus healing through the Intensify trait. Then, as they approach closer, I will hit them with Beacon. For melee range, I switch to Hatchet, using Raging Torrent and Feral Rush, and then Berserk if extra healing or damage is needed. With this build, you should be able to pull multiple mobs the same level as you, or higher. I have easily killed groups of 4-5 mobs, depending on the enemy type. 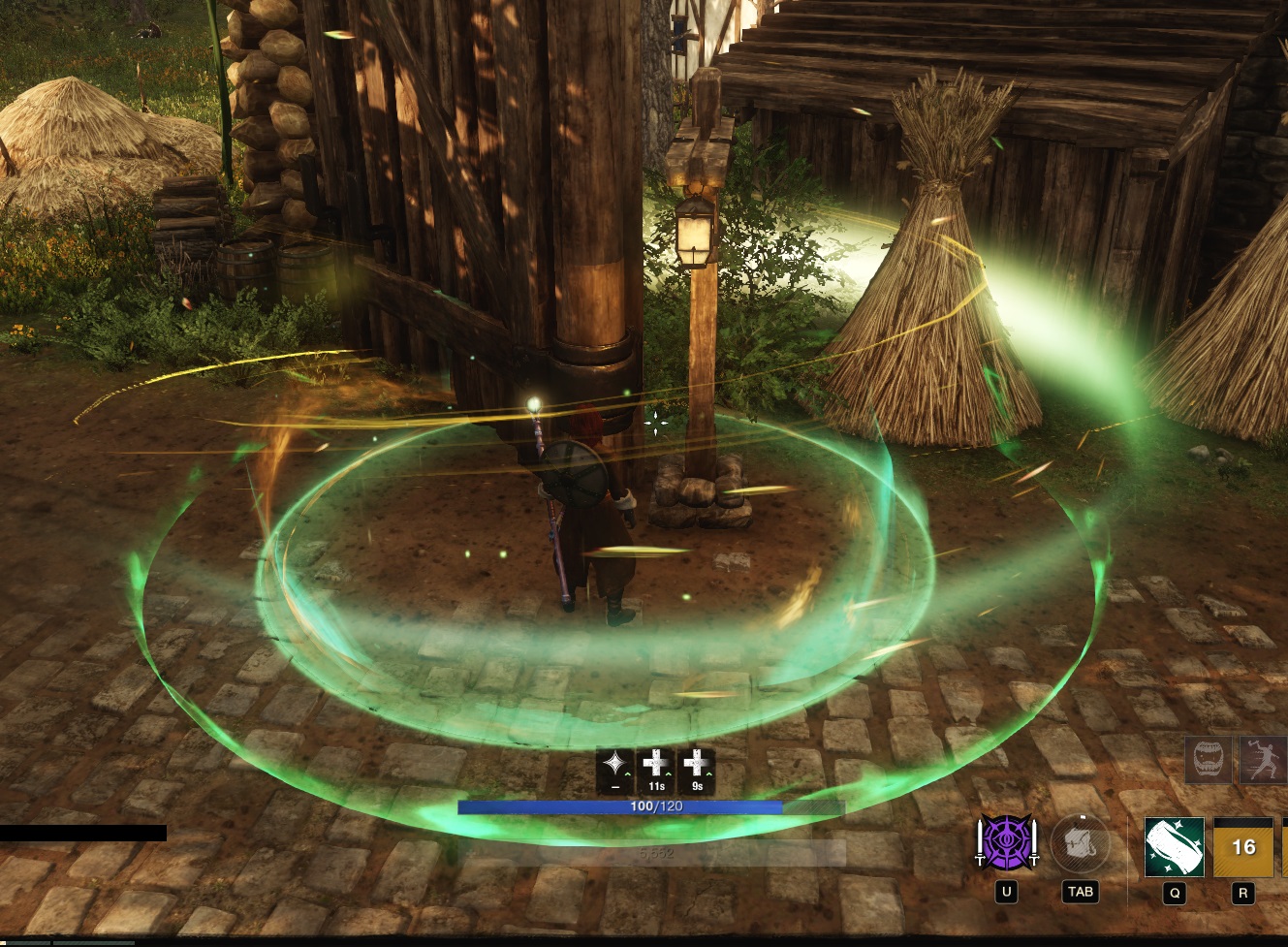 I’m an oldschool MMORPG veteran, starting with EQ and WoW. I was in the original beta test for WoW, playing Vanilla and most expansions. As a Mythic raider, I was in Strawberry Puppy Kisses on Area-52 US, among other top US guilds. I usually play a support role, like tank or healer, though I have both melee and ranged DPS experience, as well. 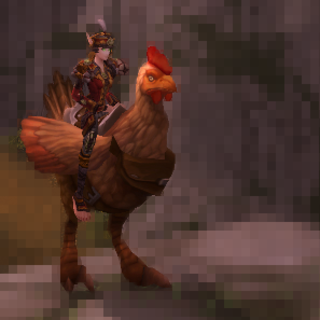 Hope you enjoy the post for New World Best Build for Leveling for Weapon & Classes, If you think we should update the post or something is wrong please let us know via comment and we will fix it how fast as possible! Thank you and have a great day!