New to the game & want some good Hunter loadouts to get you started? Look here.

This guide is here to help you make a few solid loadout choices for both solo and team gameplay. Note this guide will notgo over what each weapon does, nor discuss its stats since those are all explained in the in-game tutorial. So if you’re looking for weapon or gadget specific data then use the tutorial. This guide will help you pick a few combination of loadouts to get you whacking ghosts.


Obvious disclaimer is obvious: Feel free to use your own combination of perks to suit your playstyle, this is not definitive list of loadouts, just some solid recommendations if you’re feeling overwhelmed with all the options.

How to save a loadout 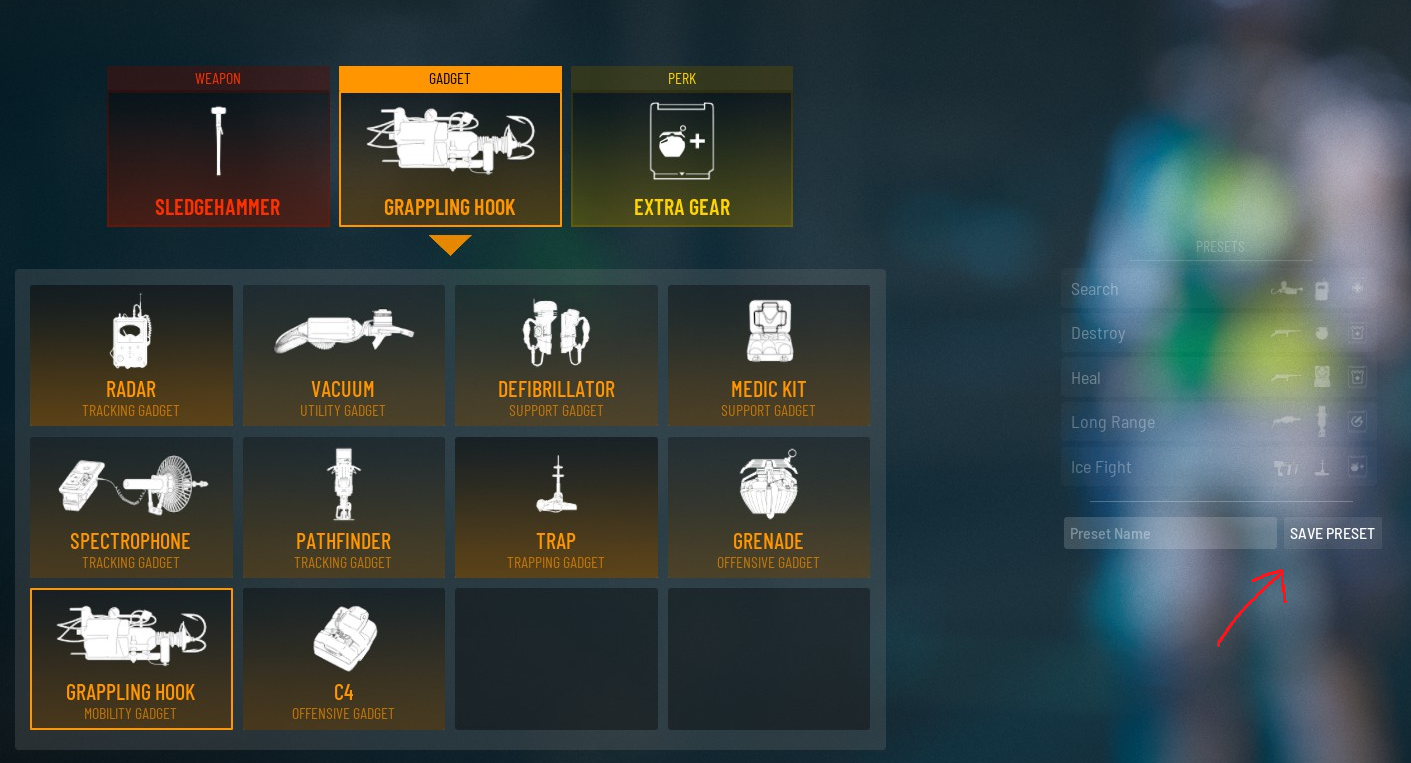 When you load into your game, you can quickly select the loadout by just clicking on it. To change a loadout simply reselect the equipment you want, hover over the loadout name and then click on the refresh button.


I highly recommend you make a loadout for each weapon combo or phase of the game. I usually have a Search, Fight, and Running away loadout.

So you couldn’t kill the ghosts eh? And now it’s Midnight Ghost Fight? Not to worry, quickly swap to one these and shoot anything glowing red.

So you’re the last person alive and there’s 4 minutes left on the clock? Welp, time to put on your running shoes!

You should now be equipped with wide array of weapon loadouts to achieve Hunter victory. These loadouts are of course my own personal opinion, so feel free to change them to your own playstyle. This guide is subject to change as the game develops or new/better strategies emerge.


One final note to absolute beginners…

If want to know a priority sequence of equipment to unlock with your initial crystals, I recommend:

Please consider making this guide a favorite and giving it a star rating you think it deserves. Thank you!

This is all for Midnight Ghost Hunt Hunter Loadouts Guide hope you enjoy the post. If you believe we forget or we should update the post please let us know via comment, we will try our best to fix how fast is possible! Have a great day!