A guide to collecting the 9 Guardian Figurines, added with the Explorers Update.

The Guardian figurines were added in the Explorer update. There are nine in total, and you can find three in Chapter VIII, three in Chapter XIII, and three in Chapter XIV. Basically, the three times (excluding the finale) where you enter Lusst’ghaa with your clothes. Note: you keep them through to the end, so you can collect all nine and then deposit them in the receptacle in one go.

Chapter VIII: The Journey of Understanding

The first figurine is just after you arrive, when Amanda asks you to find a gem to open the gate. There is a ‘pod’ at the bottom of the ramp on your left (where you have to go up and get the gem). The figurine is inside the pod. Note that the object nearby is the receptacle where you deposit the figurines when you have collected them all.

The second one is just after you are introduced to the concept of the sporangia and tumor system. After you activate the tumors and walk across, you jump down to an area where you have to use Vorh’n to get through M’nags. After you get through the first set, look left, and you will see another pod. Like before, the figurine is inside.

The third figurine is shortly after the M’nags. After you pick up the star-shaped crystal, you walk on along a corridor and turn left. After the turn but BEFORE you drop down into the sporangia room, you should notice a small turn-off to your right. The figurine is just sitting on a shelf in the turnoff. Note: there is another turn off, far longer, right by the drop. The turn-off I’m talking about is before that. 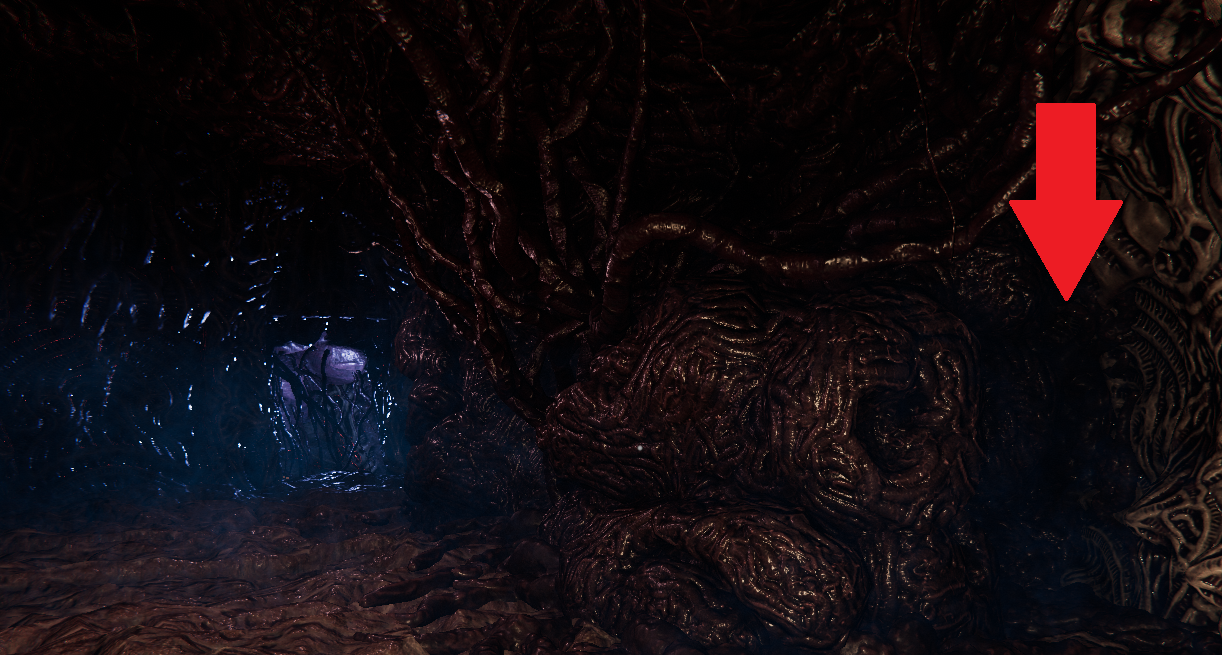 Chapter XIII: The Chamber of Trinity

The first one (4th overall) is just as you arrive in Lusst’ghaa. You will see a strange statue in the center of the corridor. The figurine is at the base of it, on the opposite side from the portal you arrived by. 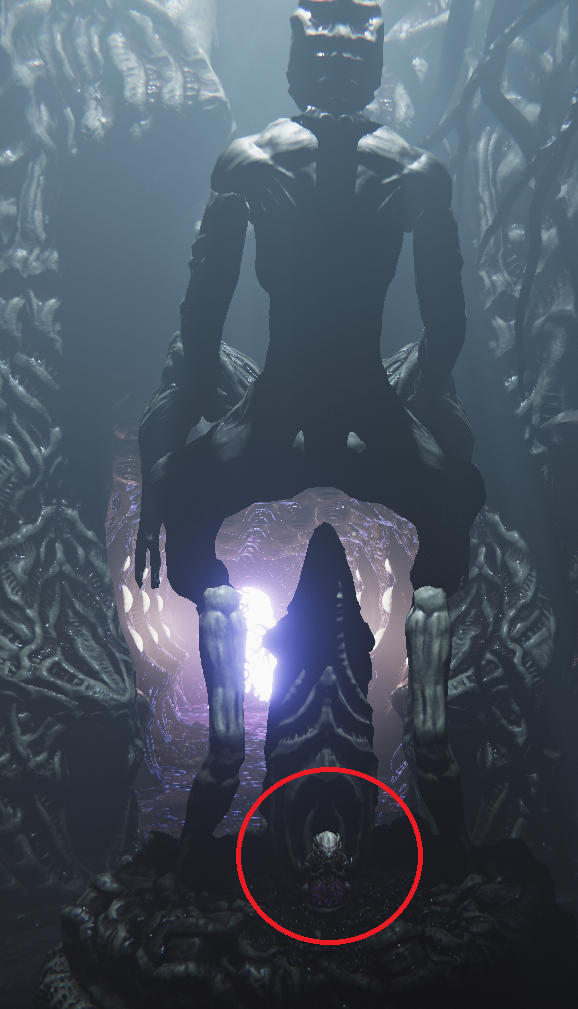 The second figurine (5th overall) is in the room with the sporangia. It is up high, amid the branches / tentacles. There are a couple of movable blocks in the room, but only one of them has a ladder. Simply position that one close to the figurine (does not need to be directly beneath for you to reach it), climb the ladder, and grab. 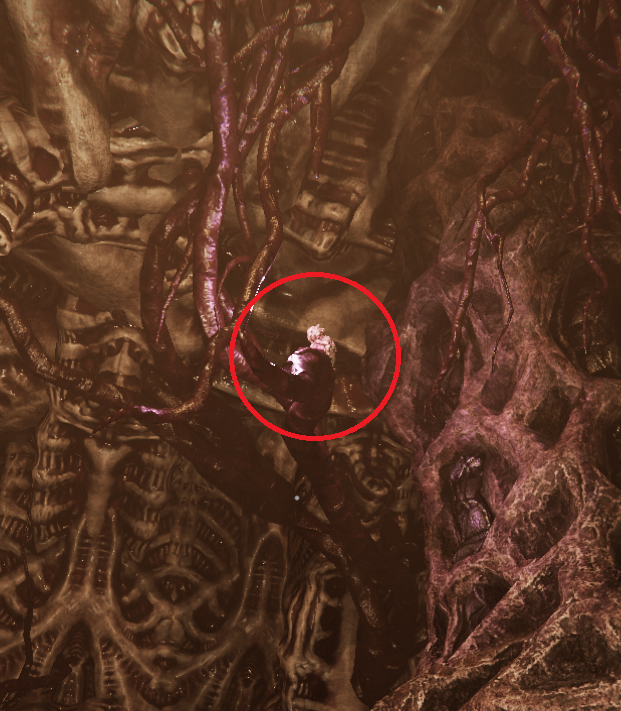 The third one (6th overall) is inside the Chamber of Trinity itself, just before you reach Amanda. Halfway along, look down and to the right. You will see a bridge of stone running under the way to Amanda. Just drop down onto it and run back left to collect the figurine. 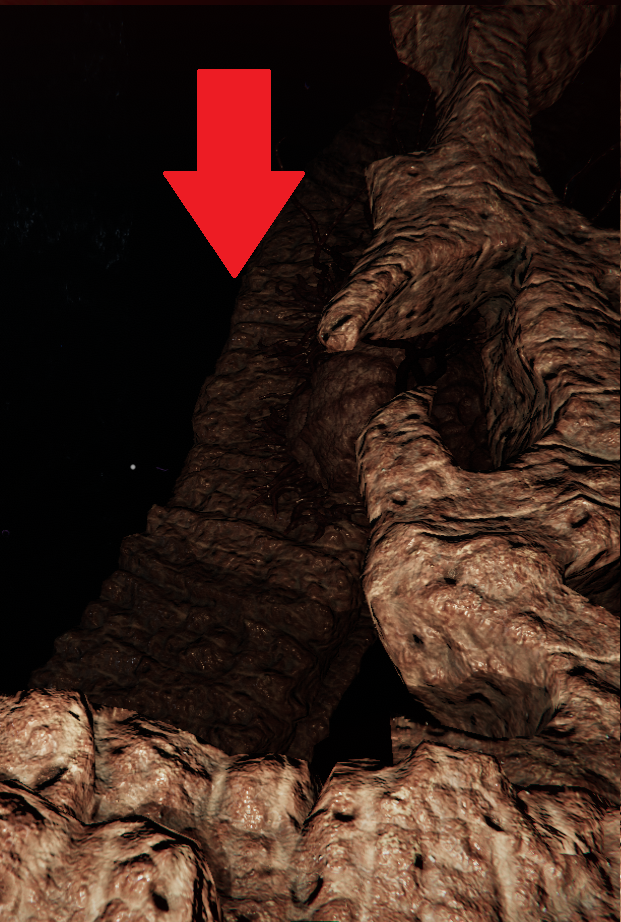 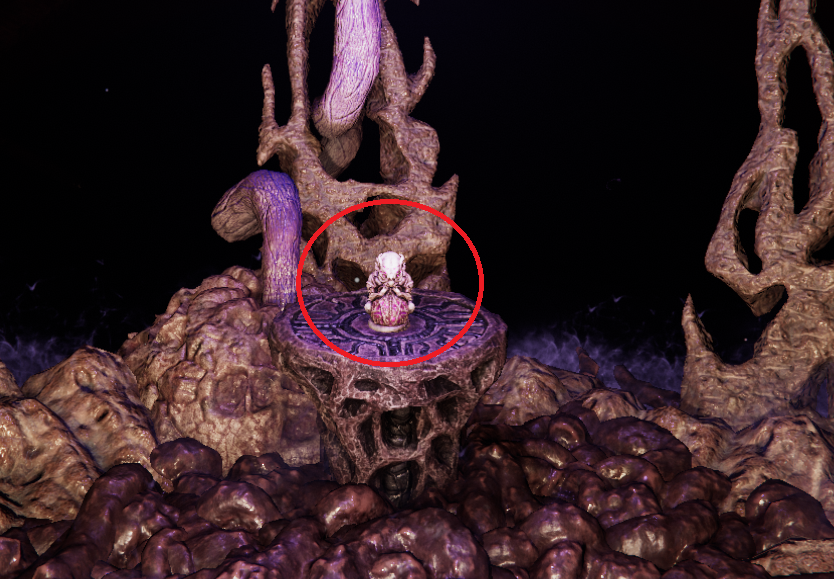 Chapter XIV: The Mask of Ughro’ecna

The first one (7th overall) is in a ‘pod’, just after you open the rotating-panel door puzzle. 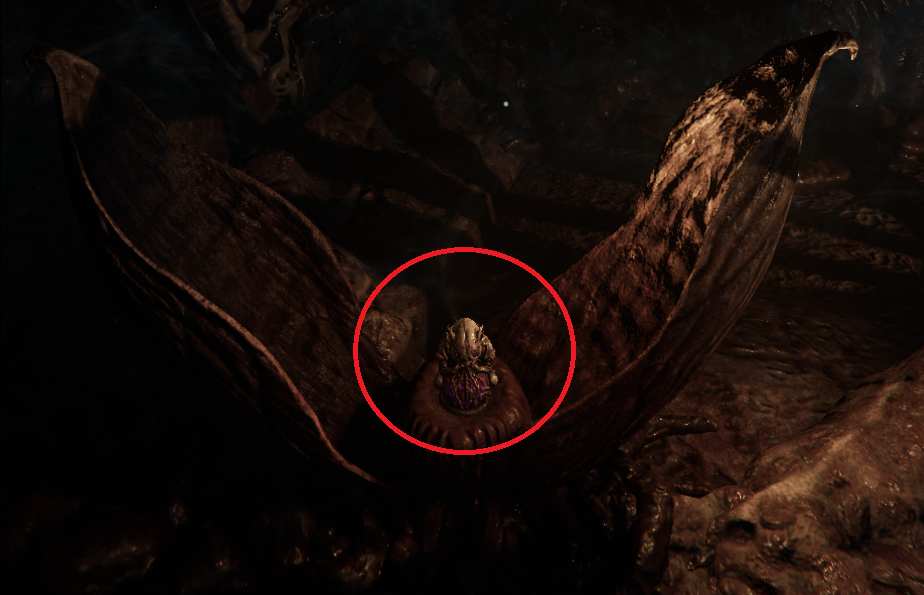 The second one (8th overall) is located behind a pillar, just before the room where you have to place the three orbs to unlock the hatch in the floor. 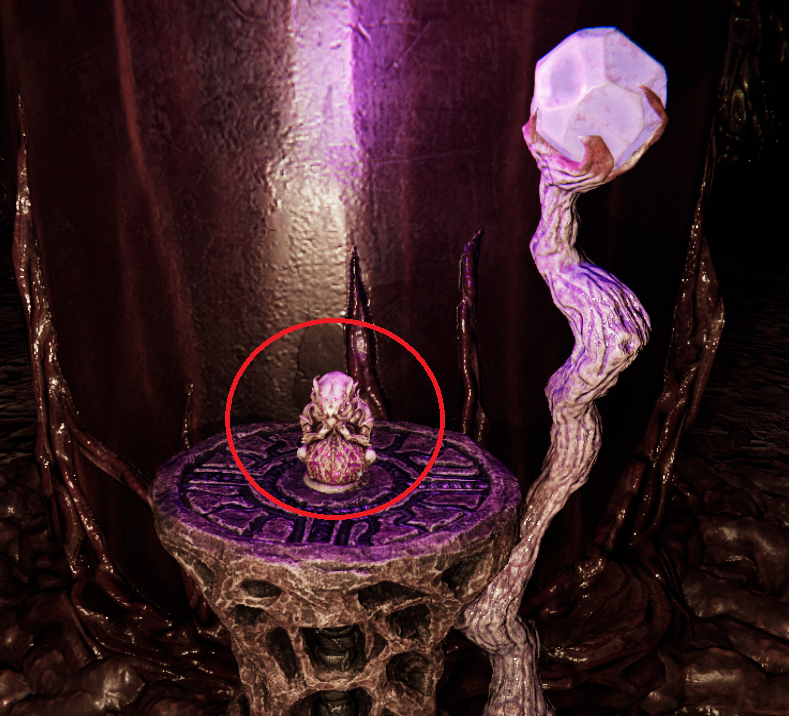 The third figurine (9th overall) is after you have awakened the second set of tumours. After crossing them, you head into a tunnel where there is a Changed. After killing the Changed, the figurine should be sitting in the open in a small cave. It is BEFORE you jump down to the room where you summon the bridge. 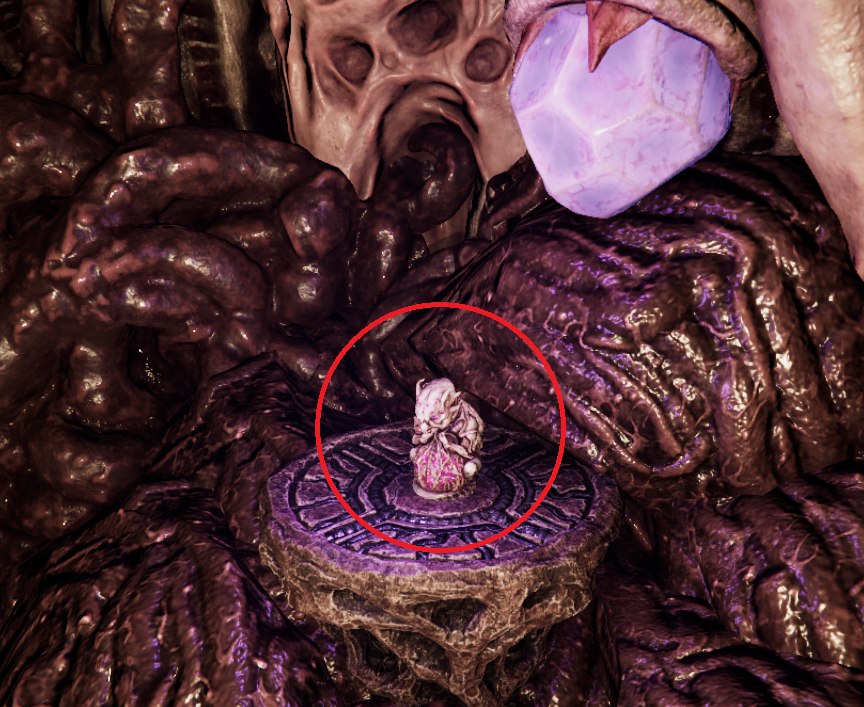 By the end of Chapter XIV, you will have all of the 9 figurines. You can then turn them in to the receptacle at the start of Chapter XV. Enjoy both the object reward and the cut-scene! 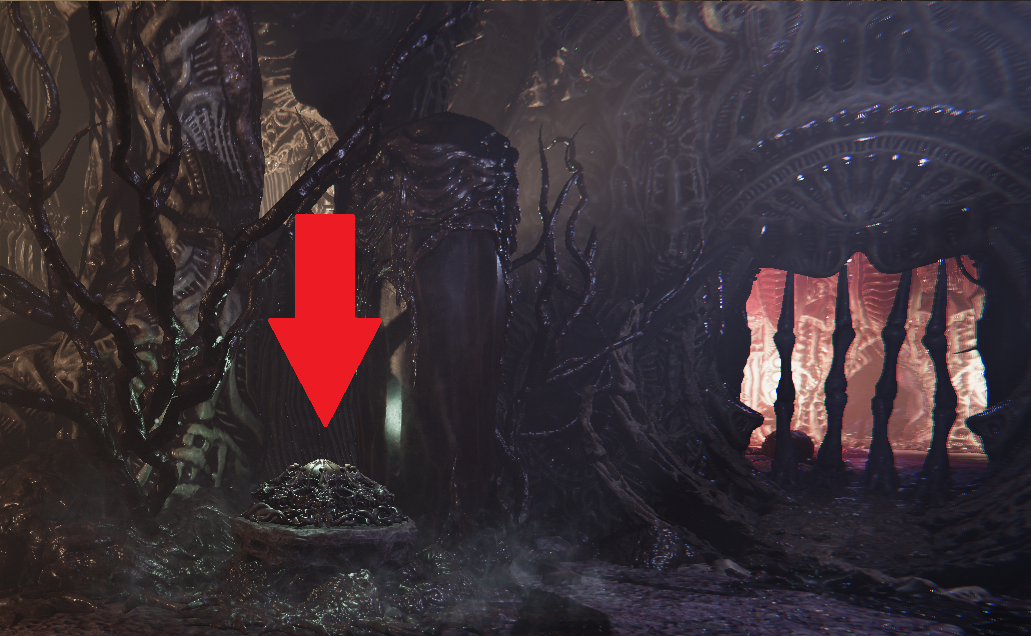 This is all for Lust from Beyond 9 Guardian Figurines hope you enjoy the post. If you believe we forget or we should update the post please let us know via comment, we will try our best to fix how fast is possible! Have a great day!