This is a guide on how to do Tiphereth’s Exodia, (requires completing the floor). In a bunch of various ways, all of which i am winging and haven’t actually done, but someone else said it could work, so it probably will.

(jk jk, I’ve tried all of these, hell I might have even made one or two)

This guide is also WAP (Workin At it), so blame PM if i miss something

Exodia is a nickname for Tiphereth’s Nihil abnormality card: 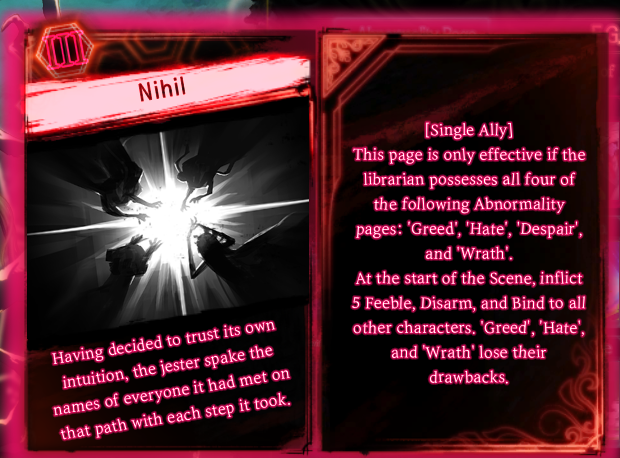 As you can see, you need to assemble all five pieces of Nihil to become a god. With the four other pieces all other characters become crippled in exchange for absolute power. This does not proc in the first scene of any subsequent acts, however. Like how lone fixer does not.
The other cards required: 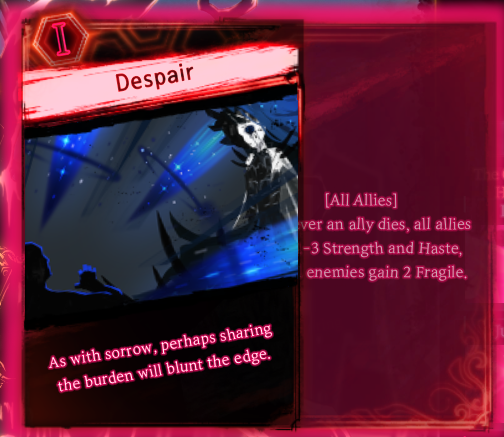 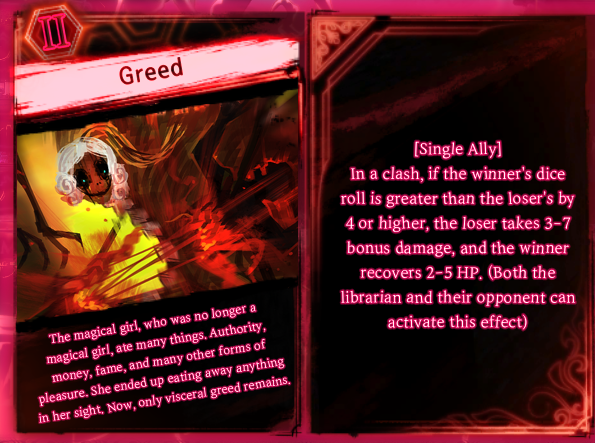 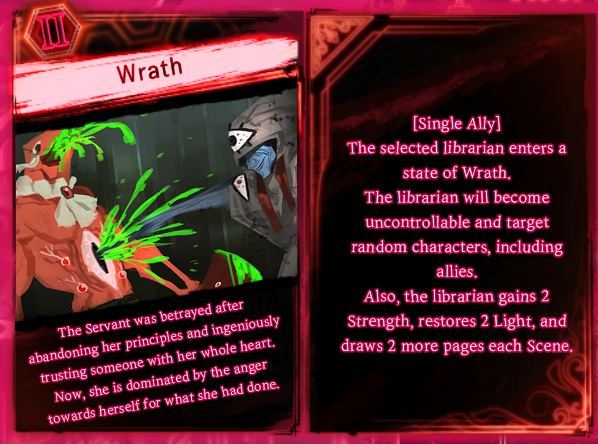 As you can see, all red, all of the abnormality cards before nihil are red, and they all have a priority of -1 (except despair, which has a priority of -2). Meaning that you have to be able to generate negative coins, more so early on. Then once you gather the 4 pieces, any coins will do since nihil is guaranteed at emotion level 5.
The ideal order would be despair -> hate -> greed -> wrath -> nihil, in order to get the more negative requisite out of the way, and to keep wrath away until the end.

The Exodia base (the one that gets all of the cards):

So far, this guide has been the build guide…..with no builds yooooooooooooo.
The exodia base has to able to live, and depending on how confident you are with gaining negative coins, also might wanna take a hit or two first.

Team exodia (exodia builds relying on teammates losing clashes):
Team exodia builds allow your exodia base to be anything, want singleton? Sure go for it king. Want a daring decision deck, why not? You go girl. Below are some builds I have used / use for my team exodia base. Want block? Yea you’ll still kill everyone.

My first exodia base, but now with hindsight (immediately usable): 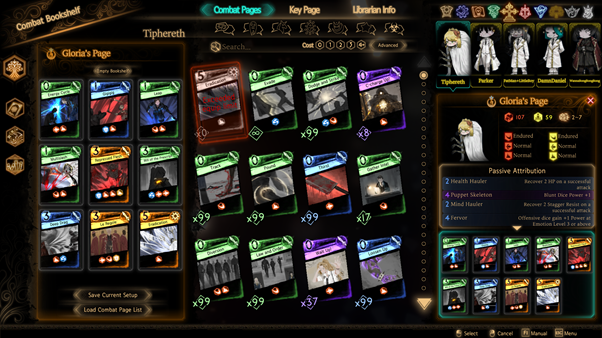 This is made with using teammates to purposefully lose clashes in mind, it doesn’t matter if any die, that is a sacrifice you should be willing to make. (the grunt builds will be further into the guide)
You can win or lose any clashes you want to with this page. But if you find that you need some more negative coins, swapping a card for stigmitize is a good idea. The actual page also isn’t fixed, any page is viable for it.

My current exodia base: 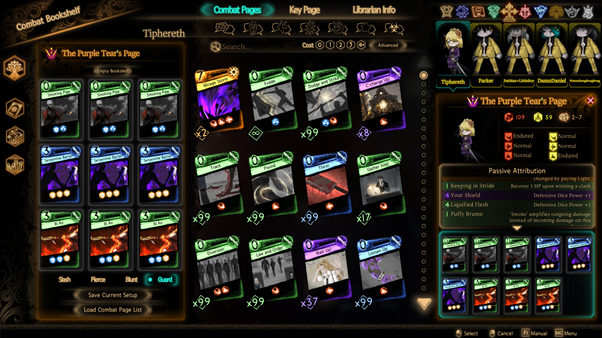 That’s right Obama, blockma was real before Hokma Balls existed. This build benefits greatly in a team exodia build for 2 reasons, one, it do be blockin, she ain’t dying anytime soon, and greed will still dish out damage, even with evade die. Two, wrath aint as brutal, like wow its so much more manageable, 4 damage < that time i used Nikolai as my exodia base.
Thirdly, you can just swap deck once you reach exodia and dish out more damage.

Overall, as long as your grunts are capable of losing and dying, your team exodia base build isnt strict. 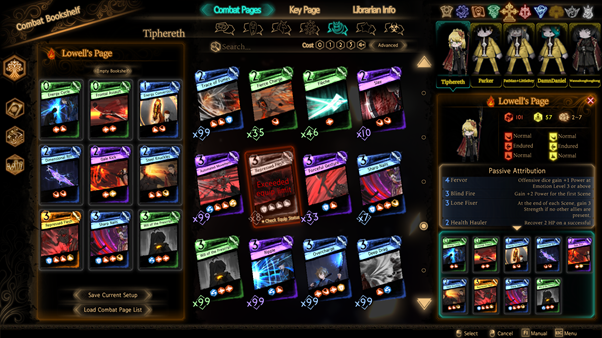 Counter die and speed 3 are your greatest friends. You must try to keep counter die available since you only have so many die for clashing.
(I dont have much experience making my own solo exodia builds, but i have frequently used this one, the solo exodia base section may be elongated as i gain IQ)

The grunts (Ignore this if you’re goin solo):

Ok, so the grunts are destined to lose clashes and maybe die, so why have them? because you can, and theres two real ways to go about it from experience (lemme know if y’all have other ways so i can block you):

The Liu method (usable immediately if concentration is swapped for another charge gain):
Ok, so Mei and Cecil both have passives which recover a big chunk of stagger and health per emotion level respectively. So the dream is to purposely lose as many clashes as possible, to rush to emotion level 5. (This deck has the one drawback that only 3 of your grunts can use this strat)

Concentration should not be used to clash at all until four pieces of exodia have been assembled, but you should aim to get it off as soon as possible

The Rhino method (requires row 2, far right):
This is a bit more flexible in terms of passives, so despite my example using some purple pages passives, you can use other passives as you see fit. 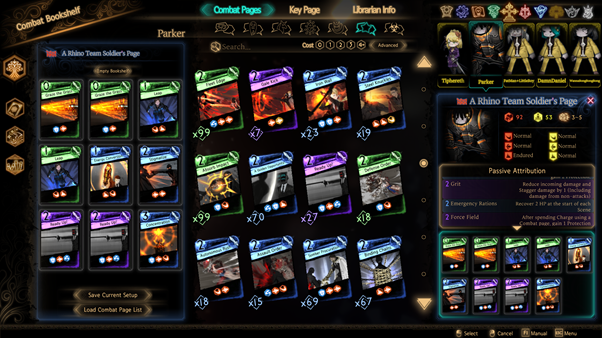 Bucket (someone from a discord im in) and I came up with the same methylamphetamine driven builds simultaneously, it doesnt grant much benefit, but it is funny. These builds are slapped onto the 4th grunt in a team exodia.

I have thus, decided that both of the builds are now mine, and i shall be naming them the Nihil Nihil builds. They require the EGO page Void to be picked. 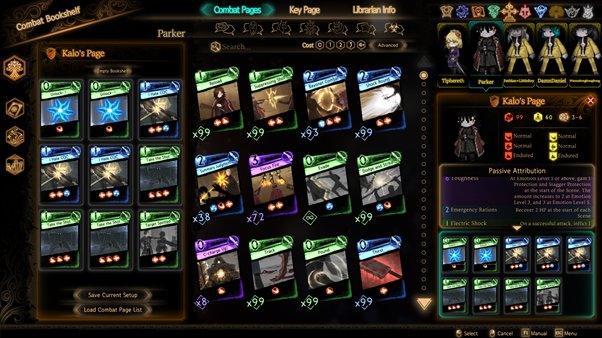 The dream is to exhaust all those funky full stop cards, leaving you with 2 unlocks and Void, with a random ammo sprinkled in here and there. The ranged cards allow for Kalo to gain emotion very quickly with the right clashes.

The No draw nihil nihil deck:
There is no build for this, no example needed. Its literally any deck with no way to draw cards. preferably with 0 cost light regens.

This is all for Library Of Ruina Wanna Tiphereth exodia? me too, help hope you enjoy the post. If you believe we forget or we should update the post please let us know via comment, we will try our best to fix how fast is possible! Have a great day!