This guide is made primarily for beginners, who already understood general editor mechanics, but want to know some advanced stuff based even on crutches.
If you knew something from this guide, it’s not really surprising. Some information is obvious, but some is not and can help even advanced players.

Despite the game allows you to use any sprites as NPCs instead of only human with “all sprites” button, it’s much easier (and sometimes required) to use notepad++. All you have to do is to give an NPC 50BlessingsNerd (2802) sprite. We use it because it’s the first sprite in list. Then you just change it with one you want with Notepad++. If you want to change NPC sprite, edit .npc file. If sprite that NPC takes during the cutscene, .csf file.
I strongly recommend to use these lists made by https://steamcommunity.com/id/raidingvirus/ for finding needed IDs:
https://www.dropbox.com/s/pb1jtorihy4o4b2/sprites.html?dl=0
https://www.dropbox.com/s/1br7tkh4nrt9u0e/objects.html?dl=0
You can use Ctrl+F for easy search and navigation in them, as well as in notepad++.

Since our object is an NPC, you are able to make it cutscene trigger. There will be arrow near it and after clicking it will execute cutscene. Let’s agree it looks much better than basic trigger placed near it.
Here are some objects that fit this role well:
Casefile (3422)
Magazines (241)
Phones (172)
ComputerMonitor (1958 – gray, 1961 – black) 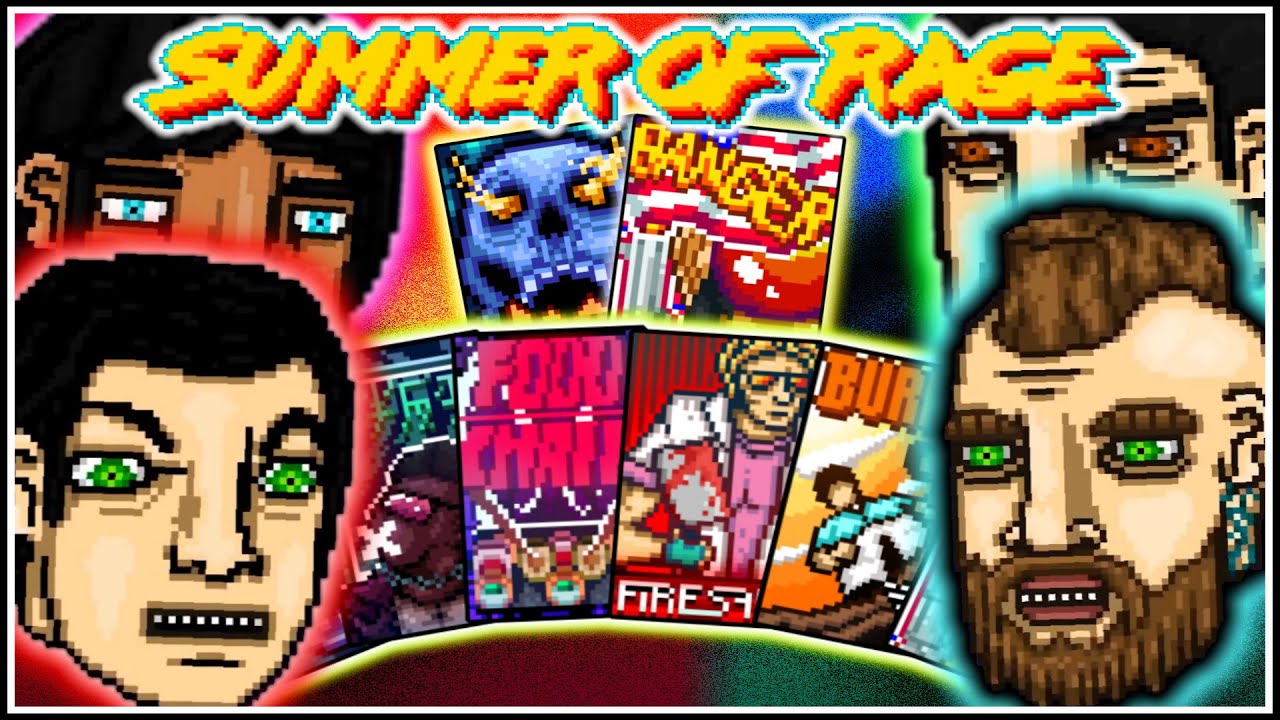 You can also make opening garage doors (4072 – horizontal, 4073 – vertical) in similar way. Also, if using rotation instead of moving, you can make opening bunker doors (2509).

Frame focus allows you to focus camera on any NPC and not only player. This thing isn’t used very often by beginners despite it’s cinematographical potential. So, this thing is very useful with common human sprites, but can be used with furniture too. Let’s look at some example: character receives a phonecall and hear it, but he is in another room. For player it’s very hard to notice this phone in the whole apartment, so it’s a good decision to focus camera on it for one frame. Don’t forget to set focus back after frame though.

Camera Hovering Over The Level

So, here we are. The main feature of this guide. If you set frame focus on new NPC and make him go the straight line (If it is the start of level, better if he stop at player’s position), then change his sprite to empty list (create it with HLMWadExplorer), you’ll get the camera hovering over the level. Especially it’s usable as start or end of campaign. 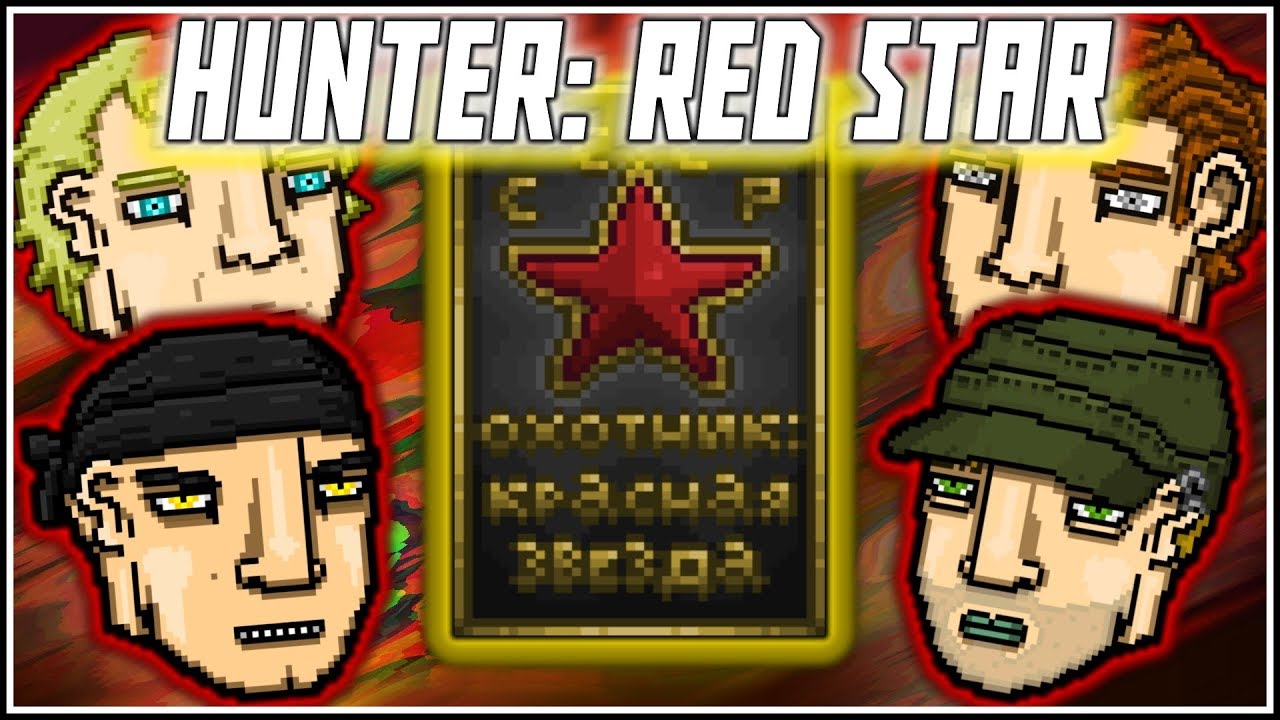 I made some short level, that shows, how these looks in game. Here it is:
https://steamcommunity.com/sharedfiles/filedetails/?id=2450205080

Hope you enjoy the post for Hotline Miami 2: Wrong Number NPC Manipulation In Cutscene Editor., If you think we should update the post or something is wrong please let us know via comment and we will fix it how fast as possible! Thank you and have a great day!