Covers the map kill for Mallard Manor and will cover map kills for upcoming Victorian Era maps when they release.

While Mallard Manor is the only map for the Victorian Era series that has be released, Gaggle has plans to release 2 other maps befitting the same era. I do not know when these will release; please don’t bug the developers about the upcoming maps.

How to Activate as Duck

1) Activate the chandelier sabotage in the Foyer. 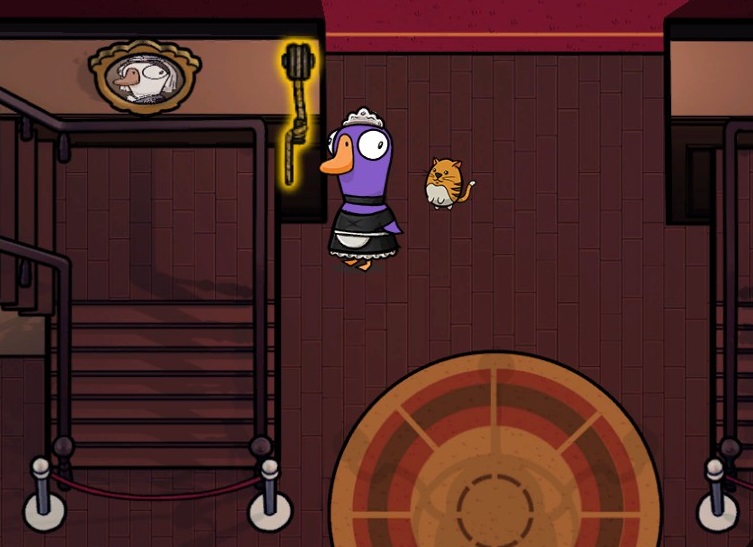 2) Call the chandelier sabotage when players are close to the rug in the Foyer. 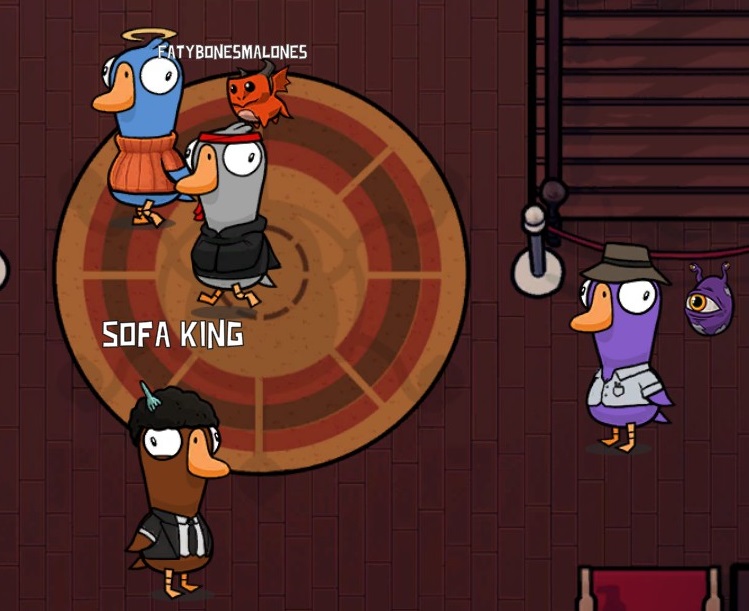 3) Watch as the chandelier (hopefully) crushes them to death. 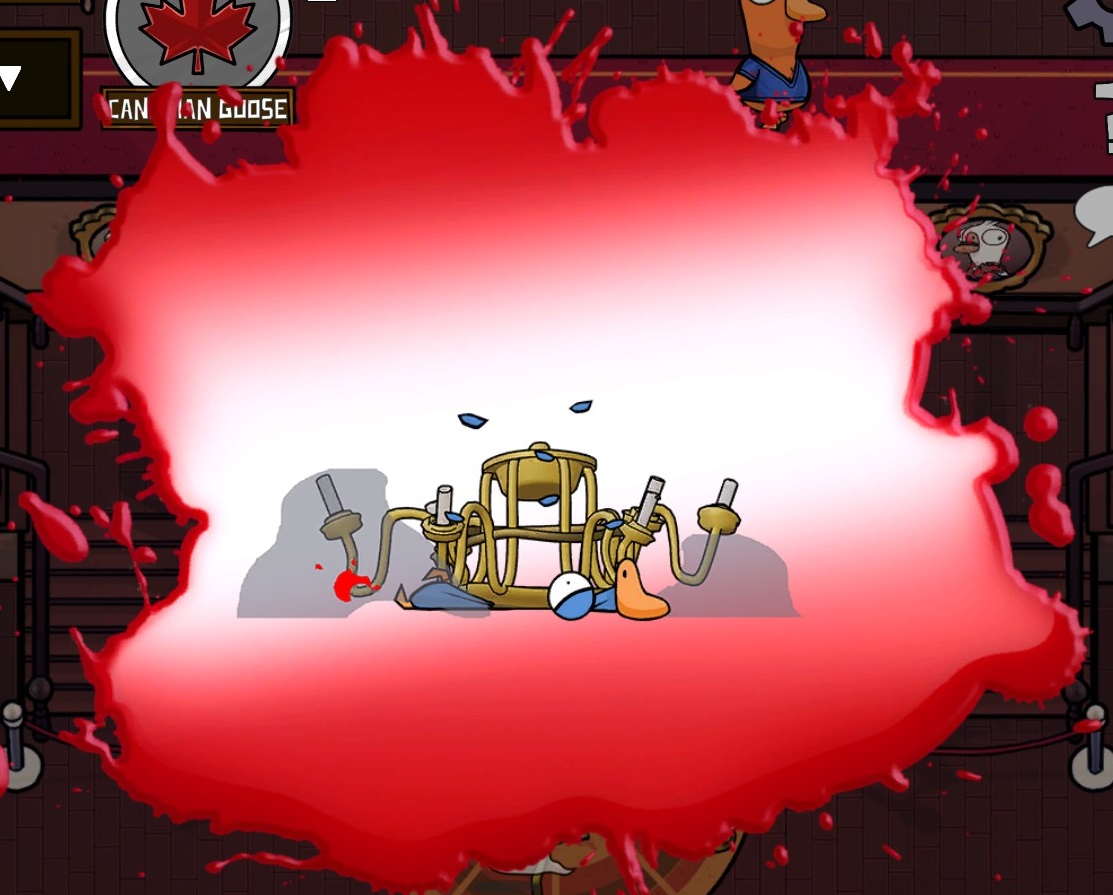 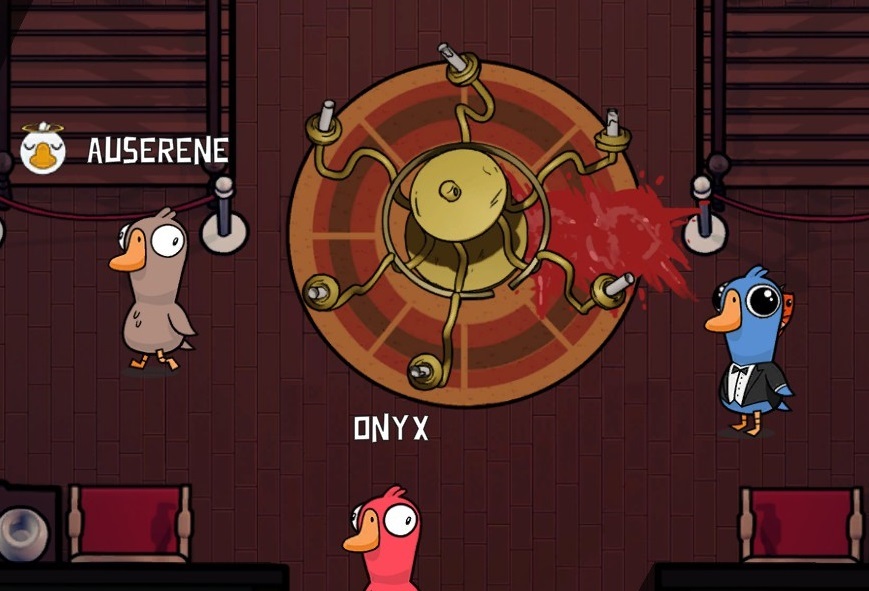 How to Avoid Dying

Hope you enjoy the post for Goose Goose Duck Basic Guide for Victorian Era Map Kills Tips, If you think we should update the post or something is wrong please let us know via comment and we will fix it how fast as possible! Thank you and have a great day!