A mod guide on how to install 3 graphical mods for Final Fantasy Pixel Remaster : Darker UI , Colored Icons and Customize button inputs within

What is needed to work

As the name Implies, the Mod Darker UI will make your user interface sport a darker shade of Blue inspired by blue’s found in the artwork of warrior of Light in opera omnia. The darker shade makes reading of the white text better compared to the stock blue that almost eye straining at times to look at especially if the background is bright.

Installation is just simply a matter of extract , drag and drop the files on this location

This mod deserves its own section because there are plenty of options to choose from. this was brought about me having trouble to show PlayStation input in the game while using DS4 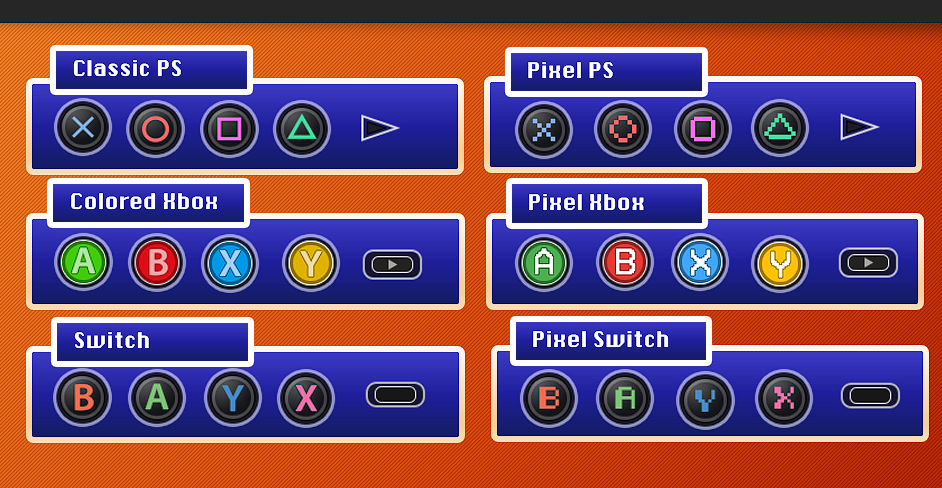 Options on this Mod (Pick only 1 from the folder).

All Playstation style are in forced menthod meaning both textures in the game files contain PS icons. so regardless of whether you are using Dinput or Xinput it will still show as PS icons.
Installation is the same as above 2 mods.

Thats it .
if you have question buzz me up at
https://discord.gg/bSnpVBV

Here we come to an end for FINAL FANTASY How to Install 3 Graphical Mod Pack + Colored Icons + Darker UI hope you enjoy it. If you think we forget something to include or we should make an update to the post let us know via comment, and we will fix it asap! Thanks and have a great day!