Where should I hit the vehicle? Does shooting grenades at it help? I saw the texture change but what’s really happening?


I put together a script to quickly execute with the debug console and display the damage to each hit-point in real time. I used this to learn how to efficiently disable certain vehicles in PVP, but it works for every vehicle and unit I’ve tested it with. 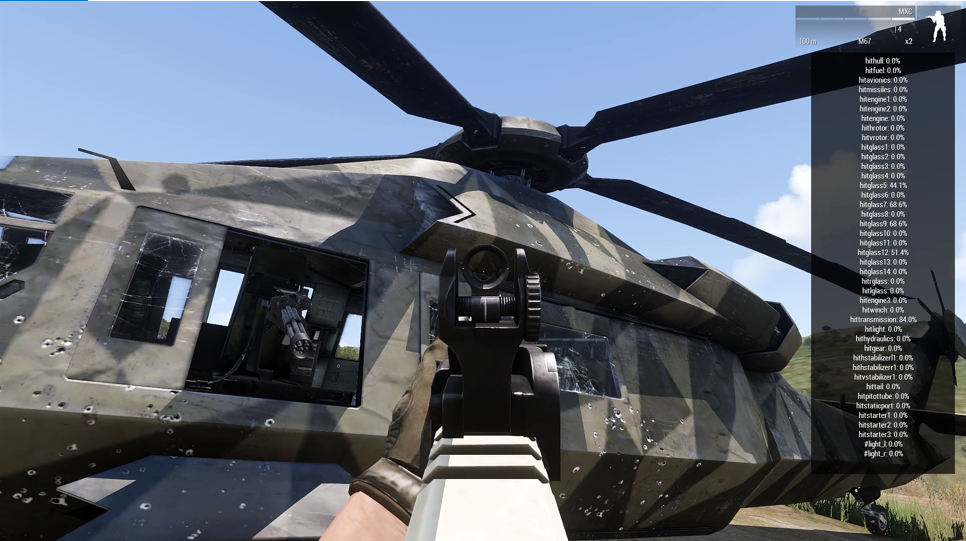 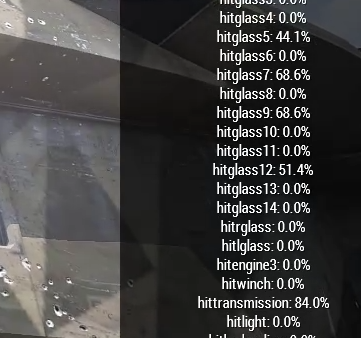 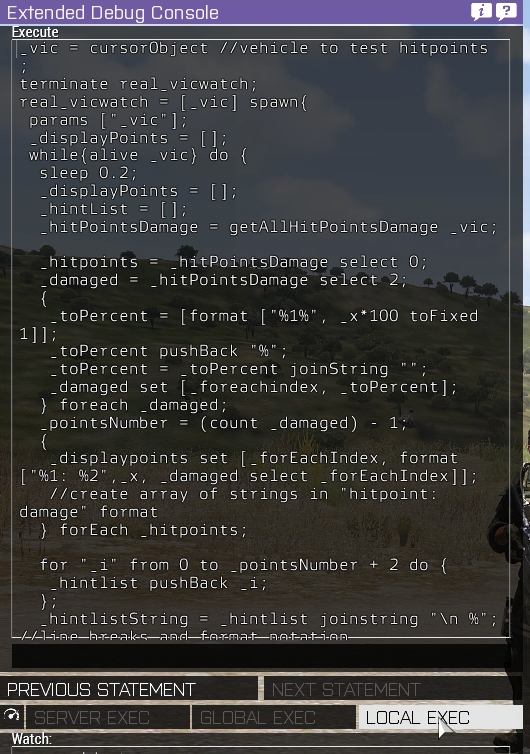 
1) Load into the editor or wherever you have debug permissions.


4) Paste the script in the debug console and local exec.


The script will continuously run until the vehicle or unit has been deleted or destroyed.

This script is pretty niche and I’m mostly posting it for my own future reference, but let me know if you find a use for it or if there’s a way to better optimize it.

Hope you enjoy the post for Arma 3 Vehicle Damage Monitor Script, If you think we should update the post or something is wrong please let us know via comment and we will fix it how fast as possible! Thank you and have a great day!