Creating those directional sprites you’ve seen underneath the character’s stats and the format behind them!

You’ve probably been to the Character Editor and seen the “FRONT”, “BACK”, and “LEFT” sprites underneath their stats. Those are indeed custom directional sprites you can import for your character that will display accordingly whenever their character is facing a certain direction while they’re on the arena map.


Most of you probably didn’t bother importing directional sprites, but for those that did they most likely saw their imported image take up the entire square in a bad, blurry mess- which isn’t good.


But for the stubborn and myself-

Here’s a comprehensive guide on how to make some crisp, nice looking directional sprites for your Ultimate Arena character.

So, in order to make your sprite not look like trash-compacted blurry garbage, here’s some rules I’ve come up with that your sprite needs to follow whenever you import it:

This is important to consider before you do this-

Whenever you do custom directional sprites as well, the “HUE” “SAT” “VAL” sliders no longer affect your imported sprites- so you do not have to worry about that.

Whenever your importing your sprites, you require a FRONT, BACK, and LEFT sprite. Each of them must be following the rules above.

The BACK and LEFT sprites in the character editor display a bit darker than the others, however in game it’s normal.

No, I don’t think you can do animated directional sprites.

You may have noticed “Animation Spd” above“HUE”, “SAT”, and “VAL”; I do not know what that slider controls. I have tried importing animated sprites (gifs) into the directional sprite, and despite following the rules above, they fail to animate or be affected by the slider. 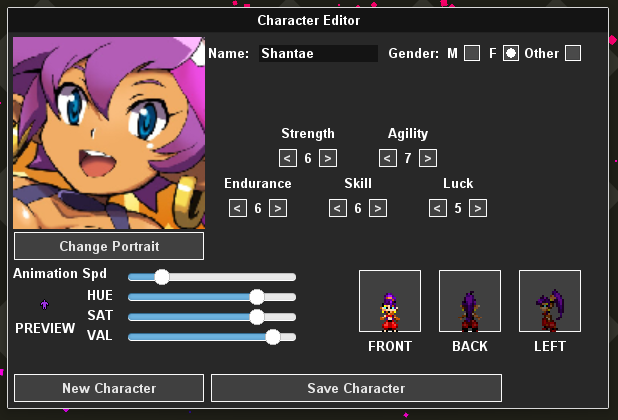 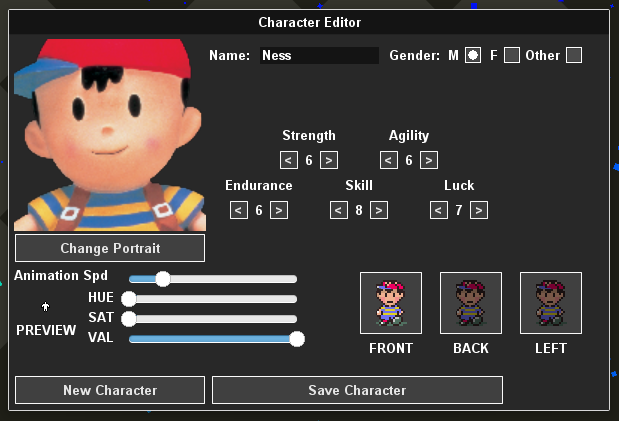 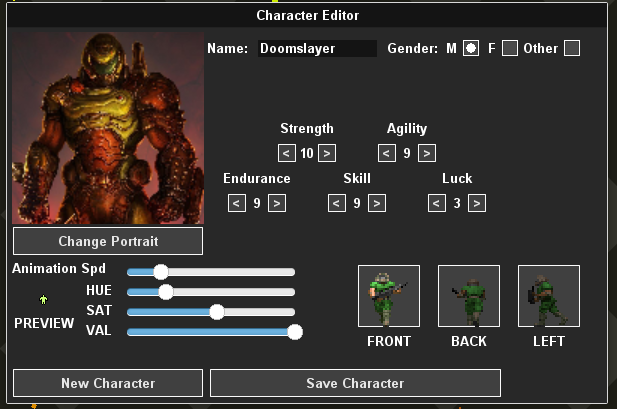 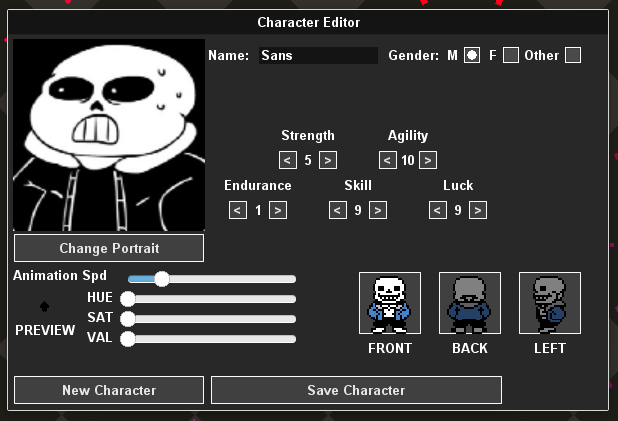 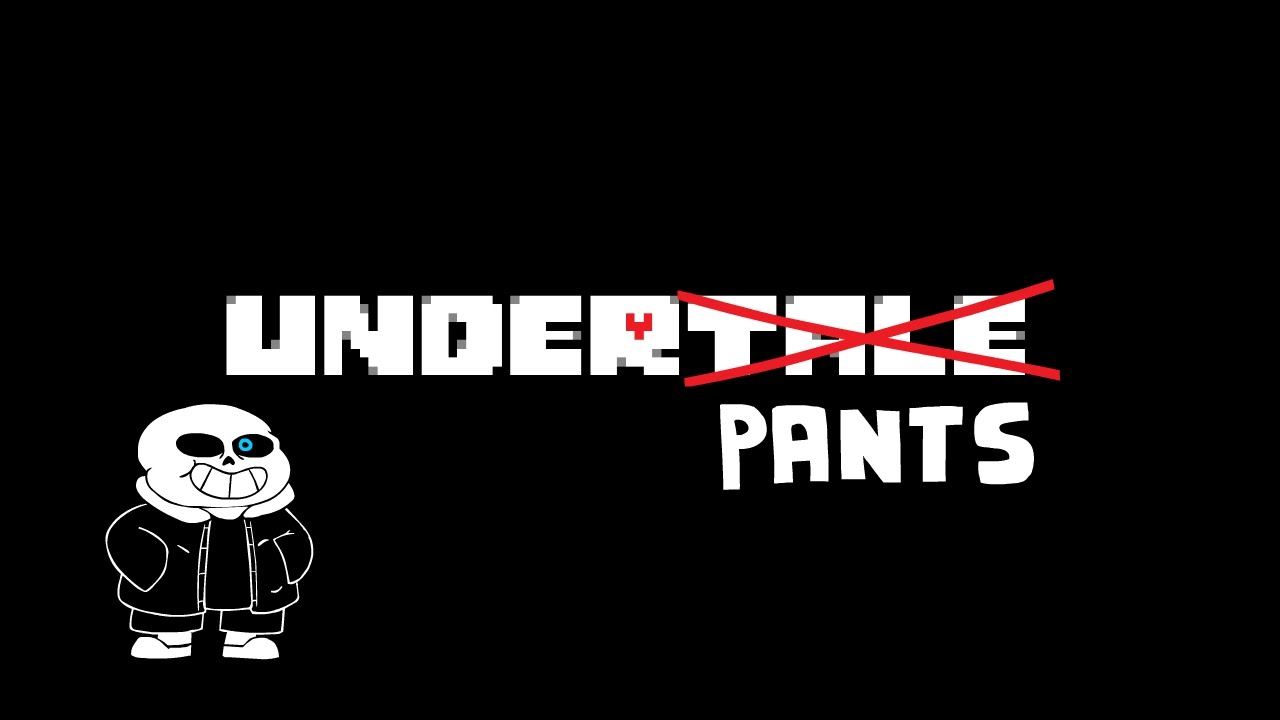 And there you have it, the best way to make directional sprites for your Ultimate Arena fighter so you can better recognize them on the battlefield. Happy hunting.

This is all for Ultimate Arena Directional Sprites for Ultimate Arena Fighters hope you enjoy the post. If you believe we forget or we should update the post please let us know via comment, we will try our best to fix how fast is possible! Have a great day!