A brief summary of my experience with this game, now ported over to PC. These are tidbits I wish I knew when starting without being a super extensive walkthrough.

Welcome to the Dungeon!!!

Pixel dungeon is a popular mobile game spin-off of Pixel Dungeon by watabou, ported over to Steam. With the new Steam release I figured I would write some useful tips on how to tackle this game. This is not a comprehensive guide as there is a ton of content to explore and discover, but this should be a helpful way to start and get your first victory. I won’t be discussing how to play characters in depth or every trap room and how to handle them, but I will go over my experience with this game and a couple tips that could have helped me when I started playing outside of the in-game tutorial.

Each class has a unique playstyle, which can dramatically change depending on what items you get in your run. 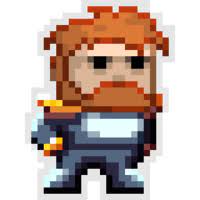 The Warrior is pretty standard Barbarian punch things until either you or they die playstyle. This class is fun for tanky builds and getting close and personal. As such he has a problem with ranged enemies, or ones like Scorpios and Sewer Crabs that give status ailments and run away. Pretty much any useful gear you find can be used, specifically attack speed, strength, and defensive enchants, so a ring of sharpshooting won’t be very useful if you have something else. 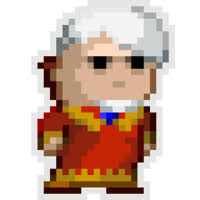 The Mage is great for ranged, but has poor melee combat. The staff is very powerful allowing you to put upgrades into a wand and still utilize it as a melee weapon. Otherwise you can play similar to the warrior and get close and personal. What will make or break your runs will be what wand you infuse. BE CAREFUL about a Fireblast wand as it will tear through and cripple enemies, but in the process burn the entire level down. 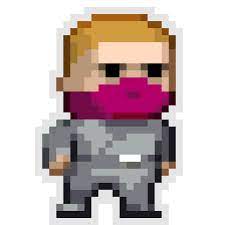 The Rouge is pretty weak, but is all about surprise attacks. Most of your time will be retreating to doors or using the cloak to turn invisible. Likewise you want to abuse being able to run away with Ethereal chains, ring of haste, or any escape scrolls. You do want a powerful melee weapon, but armor you wont need as much since you should have many options to escape.

Huntress is essentially the mage but deals physical damage. Her play style is a mix of the Mage and Rouge where you want to deal damage from a distance and avoid close encounters. Rings of haste and sharpshooting are usually great go-tos, but as with every run it will come down to luck. One feature you can abuse is the fact she does not trample grass so being able to escape encounters with a wand of overgrowth is extremely useful.


It is very tempting to use these scrolls when you have them, but it is much better to save them. Most runs I have had you can get to the cave without needing scrolls, however either before fighting the DM-3000 or before exploring the Dwarven Metropolis at the shop you need to decide on your main gear and dumping the scrolls into that. Ideally you want to save for tier 5 gear, But tier 4 can get you far. Particularly the Runic blade is a great option if found early on to dump scrolls into that. As for armor both scale and plate armor work fine. As warrior focus armor first so you can face-tank enemies even if it takes 30 turns to kill them you will end up taking a few points of damage. Other classes should focus weapons and, instead of armor, ring(s). Upgrading at least scroll via alchemy can make sure your weapon has an enchantment later, or by using alchemy to safely upgrade / turn into runes to also enchant is worth doing to make your weapon even more powerful. Armor you should be saving Arcane Stylus’ for.


Managing food can be a pain. But if you are lucky and have found a Horn of Plenty or an abundance of rations, it may be worth farming for items before moving on. Make sure to take advantage of a Garden as not only will it slow down hunger, but will turn your character invisible should you need to rest to replenish HP or wait for more enemies to spawn.

In the sewers flies are a great source of health potions with how much they multiply and crabs drop a fair bit of mystery meat. Don’t worry about gnolls for money as that should come with the items.


For potion always do them near water, preferably by the exit as you’re about to leave. A potion of liquid flame can burn up useful scroll and kill you most of the time when identifying. Potion of paralysis and corrosive gas can be very annoying, but near an exit you can bail very quickly. BEFORE DRINKING RANDOM POTIONS EXPLORE. You will always have a potion to help you with a trap room or obstacle, so for example if you have 1 unidentified potion and a wood wall, its safe to assume it’s a potion of liquid flame if the rest of the level is looted. As for scrolls similar process as a scroll of rage will attract many unknown enemies and psionic blast can handicap yourself, so you may need a quick exit. As warrior make sure to unequip the badge as a scroll of upgrade can be used on the badge to transfer an upgrade between armor.


If you find these early on it is always worth fighting them. Half the time they will end your run, but if you managed to kill them you can get a powerful, UN-CURSEDenchanted weapon. To find out if it is worth it hit the search button and search the statue to get a description of what the statue is holding. Stepping on an alarm trap will also summon a statue than will hunt you down, but I have found they do not have as powerful weapons as the normal statues have. Usually worth trying for in the first couple of levels, not as worth later in the game.


The two wells that exist are the healing well and a well of knowledge. The healing well can heal you to max health AND reset your hunger to zero, so it is a great max health potion once your ready to leave or as an emergency. Another use is to throw your waterskin to fill it to full of 20 dew, so you can drink whats inside to heal and fill it up instead to bless an ankh or have a backup potion, whichever you prefer. The well of knowledge is best to equip unknown rings and un-cursed gear to identify them fast. It will also reveal all items on the stage to make exploration fast, so there is no need to save this well for later; once you find one its best to use it before exploring.


This ring does not have any stat boosts to the character, but instead boosts item drop rate. If found early on dumping two or three scrolls can greatly improve your game. Even late-game if you want to do some item farming for badges or scrolls a ring of wealth is always worth holding onto. Unsure if it affects static items loading upon entering a new level.


Wand of Fireblast / Wand of Frost


Both of these wands are useful to have as Frost can chill enemies, freezing them in water, and Fireblast can cripple enemies. Albeit powerful you may not find yourself upgrading wands much, however these are a great free way to cook mystery meat. Chilled carapace heals as well as hunger so if you are saving a wand for food, pick the Wand of Frost over the Wand of Fireblast.


Scrolls of Teleportation are a great way to escape combat should you be low on health potions. If you have too many enemies nearby and are crippled / accidentally wandered into a summoning room a scroll of rage can turn enemies on each other. Scroll of transmutation can help you change an existing artifact or ring onto one of your choice. Magic mapping can be used on a new level to save exploration time, so its always worth saving up to 5 for the Demon Halls at the end if you feel like you may have to rush to the end. The rest of he scrolls are more effective when upgraded via alchemy, but always experiment to see when to use these scrolls.


This can be anything from weapons to a ration. Essentially make sure to throw items should you need to use a tile without actually standing there. Some example are trampling grass for the rotberry plant sidequest, opening doors for ranged attacks on unaware enemies / statues, or activating traps that are in the way or can freeze / paralyze nearby enemies. Always make sure to take advantage of a turn based game to think your moves out before going forward.


Seeds are definitely one overlooked aspect to new players but can be very powerful when used properly. Seeds can act as extra potions, such as haste or fadeleaf, or can be used against eneimes, such as firebloom to set a room on fire or earthroot to help facetank a tough enemy. You can get rid of unwanted seeds into alchemy, but learning how to use seeds can get you out of some close encounters or can add to the chaos and kill you. But even being used to cook mystery meat, be a safer way to open a wood wall in a bad spot, or a seed of sungrass to heal yourself seeds can help you push through the early game.

There is a ton of content to learn and master in this game that the rest will come with playing the game. Knowing that rooms with burnt ground are full of hidden traps, hallways with dead ends or room sharing a wall usually hide doors, and abusing hallways as chokepoints are just tricks you will learn as you progress. Most of your games will end up failing to RNGesus, but knowing these tips hopefully will be enough to get past Goo and get you a step closer to winning. 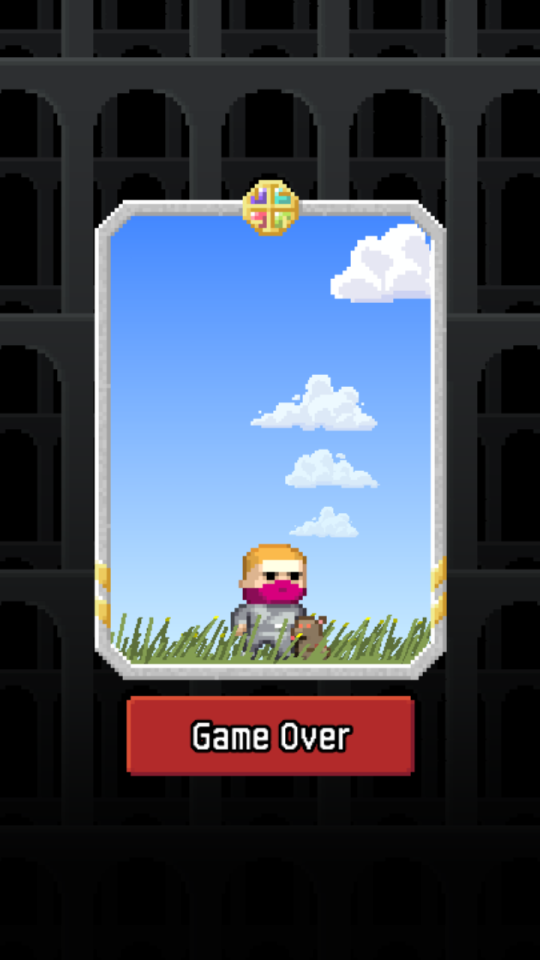 Hope you enjoy the post for Shattered Pixel Dungeon A Simple guide for Beginners, If you think we should update the post or something is wrong please let us know via comment and we will fix it how fast as possible! Thank you and have a great day!