There have been several guides written online about how to achieve the oblivion walker achievement. I have read several and decided to created a simplified guide on how to get it.

To make this guide simpler I will be labeling each artifact with the following label:


Missable– Yes or No


If yes it means if the quest is not done properly you could miss the achievement. Example would be making the wrong choices.


I just added to this guide what I thought was very important and some guides missed and left out things that were not important to make it simple and easy to follow…. or so I hope. 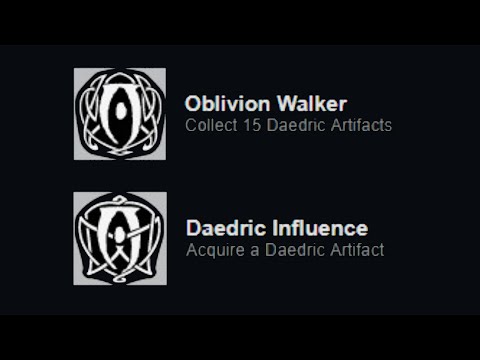 The Black Star or Azura’s Star 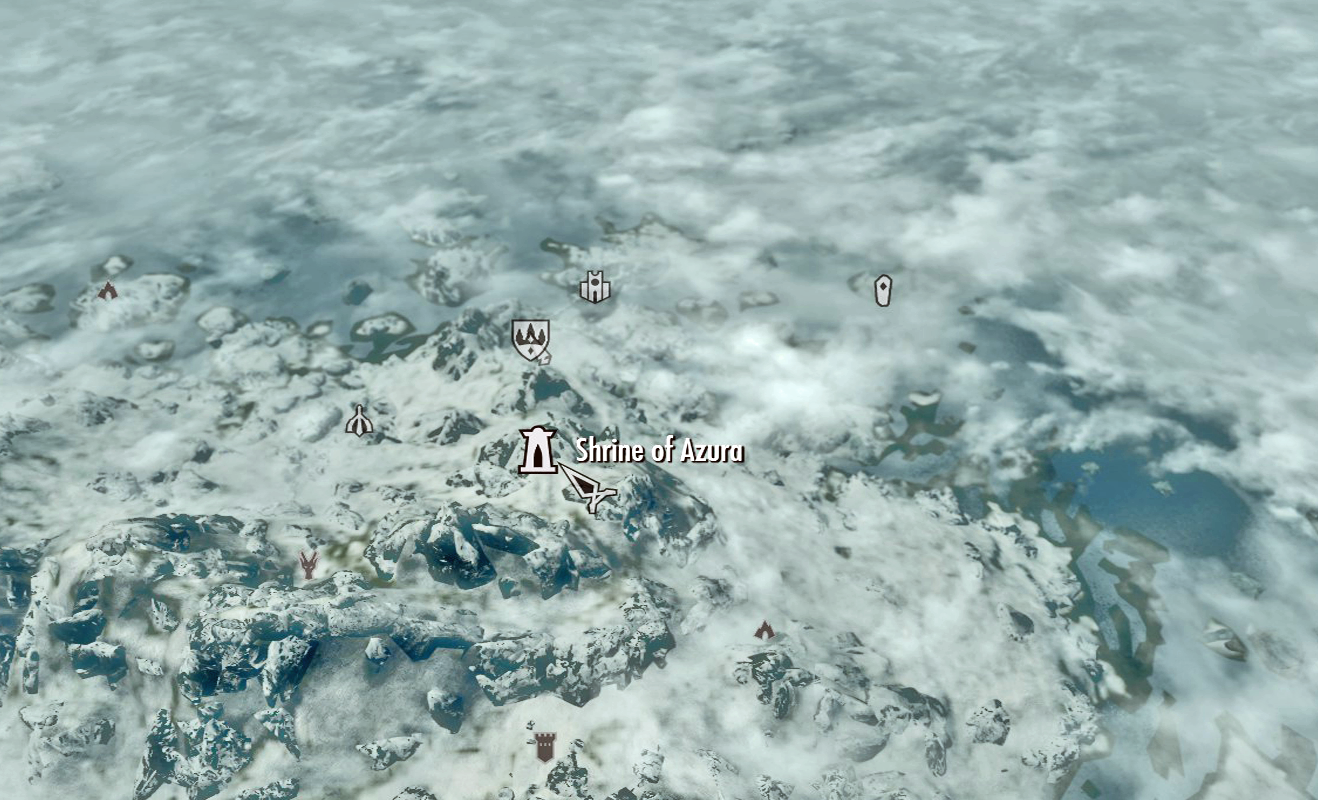 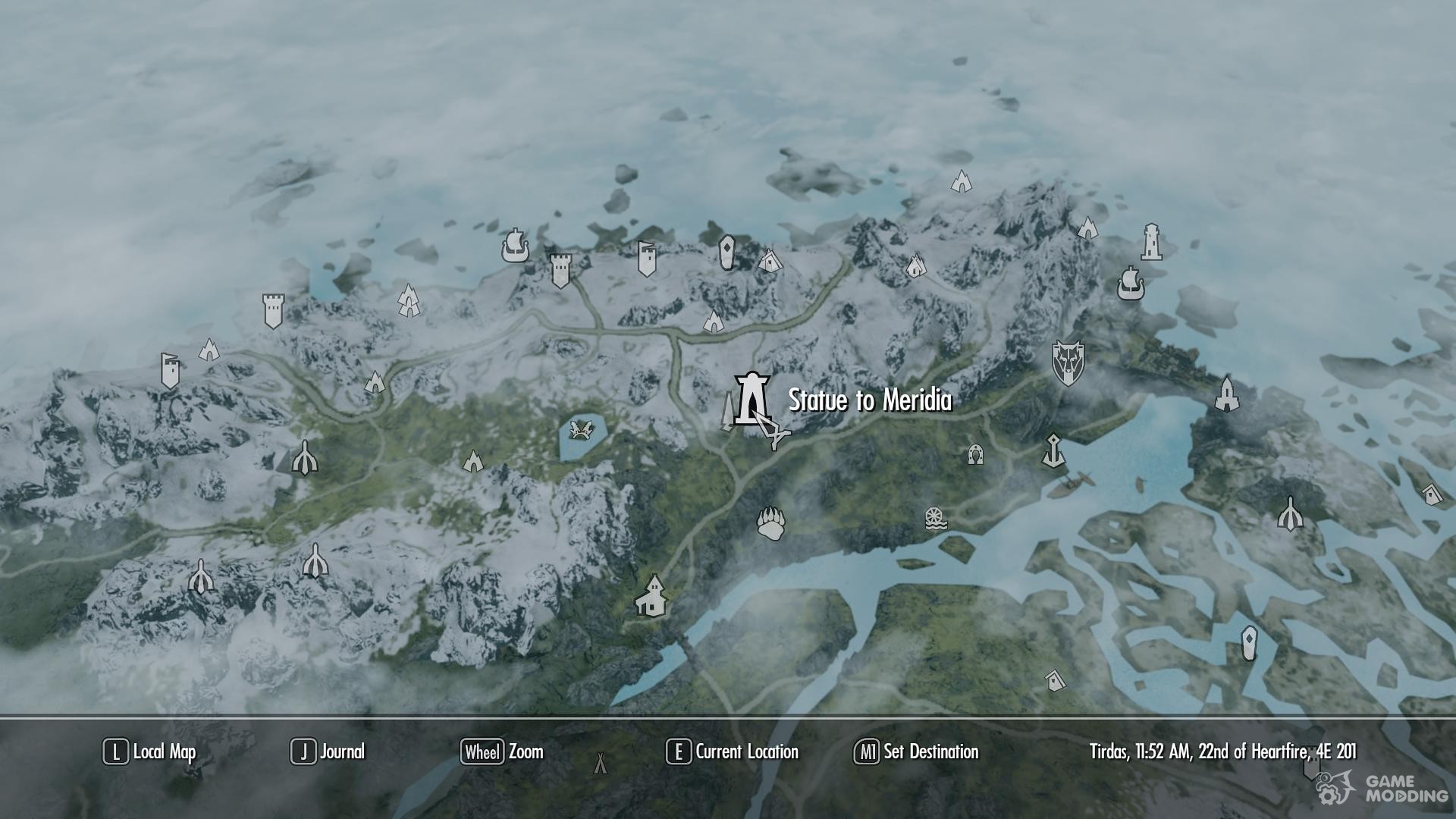 This artifact is missable. You have a choice to kill Erandur or not. Kill Eranduror he destroys the artifact!!!!!!!!

The Ring of Hirscine or Savior’s Hide

This is the best quest in my opinion

You made it! I hope this was helpful. This guide was inspired by many others especially the one on True Achievements. I finished this achievement following that guide yesterday and it was missing a lot that I thought I’d add. Don’t get me wrong it is a good guide just missed some things.

Here we come to an end for The Elder Scrolls V: Skyrim Special Edition Obtaining Oblivion Walker Achievement Guide hope you enjoy it. If you think we forget something to include or we should make an update to the post let us know via comment, and we will fix it asap! Thanks and have a great day!