Contains: Guide on matter compilers and a list of all available upgrades

The Anacrusis features a unique perk system that revolves around randomly generated card based upgrade stations that are scattered around each level. To acquire perks players have to search the map for AI director placed Matter Compilers and ‘compile’ a and choose from a set of three randomly selected perks from the following list:

Please be sure to give this guide and the game a review! 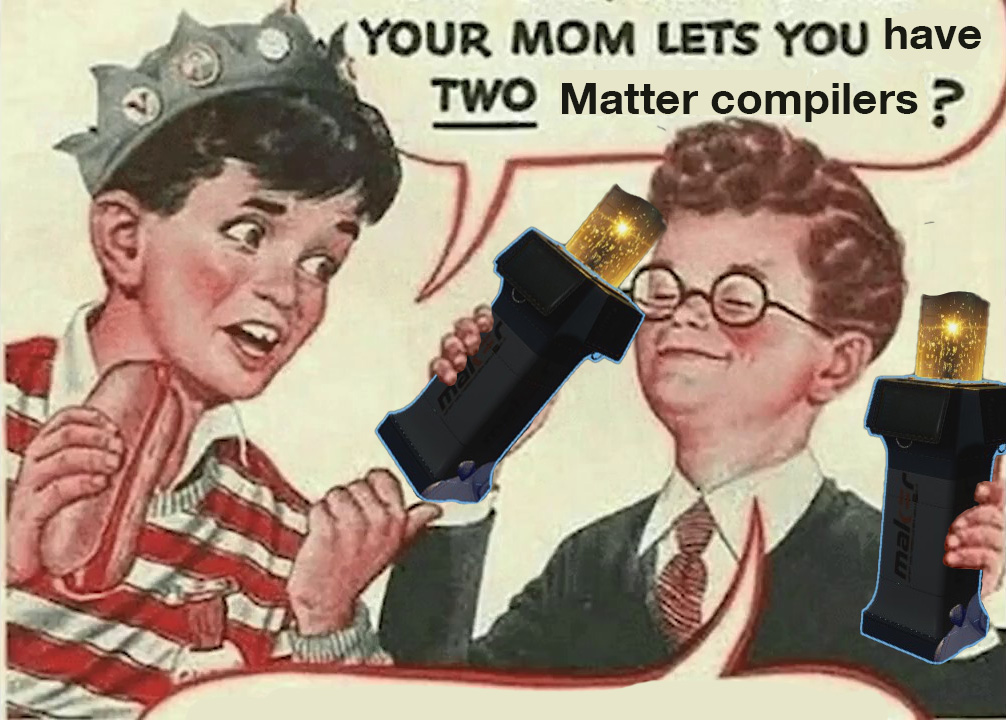 Here we come to an end for The Anacrusis List of Matter Compiler Upgrades hope you enjoy it. If you think we forget something to include or we should make an update to the post let us know via comment, and we will fix it asap! Thanks and have a great day!