This is to help you unlock La Island Bonita; That Old Song; Miss You…; Be Careful, Koa; Lots of Crops; Love Messages; and Caleb, Help! achievements.

I unlocked all of the buildings save for two by the end of the game by just completing the quests as the pop up. There are two that come after beating the game. One you unlock by just following the quest log, specifically Napopo’s. However one of them is kinda hidden in that you have to talk to Saimi (Lighthouse Keeper) after completing the game. Saimi tells you to build an Observatory on your island’s hilltop. It will be built inside the circle of stones, so if you have anything there, it’s got to go. Otherwise just build at least one of each building/structure.

I got this after completing the game. But I THINK you can get it after you beat Ereti in the Race aka get the “You’re a Pirate” achievement. 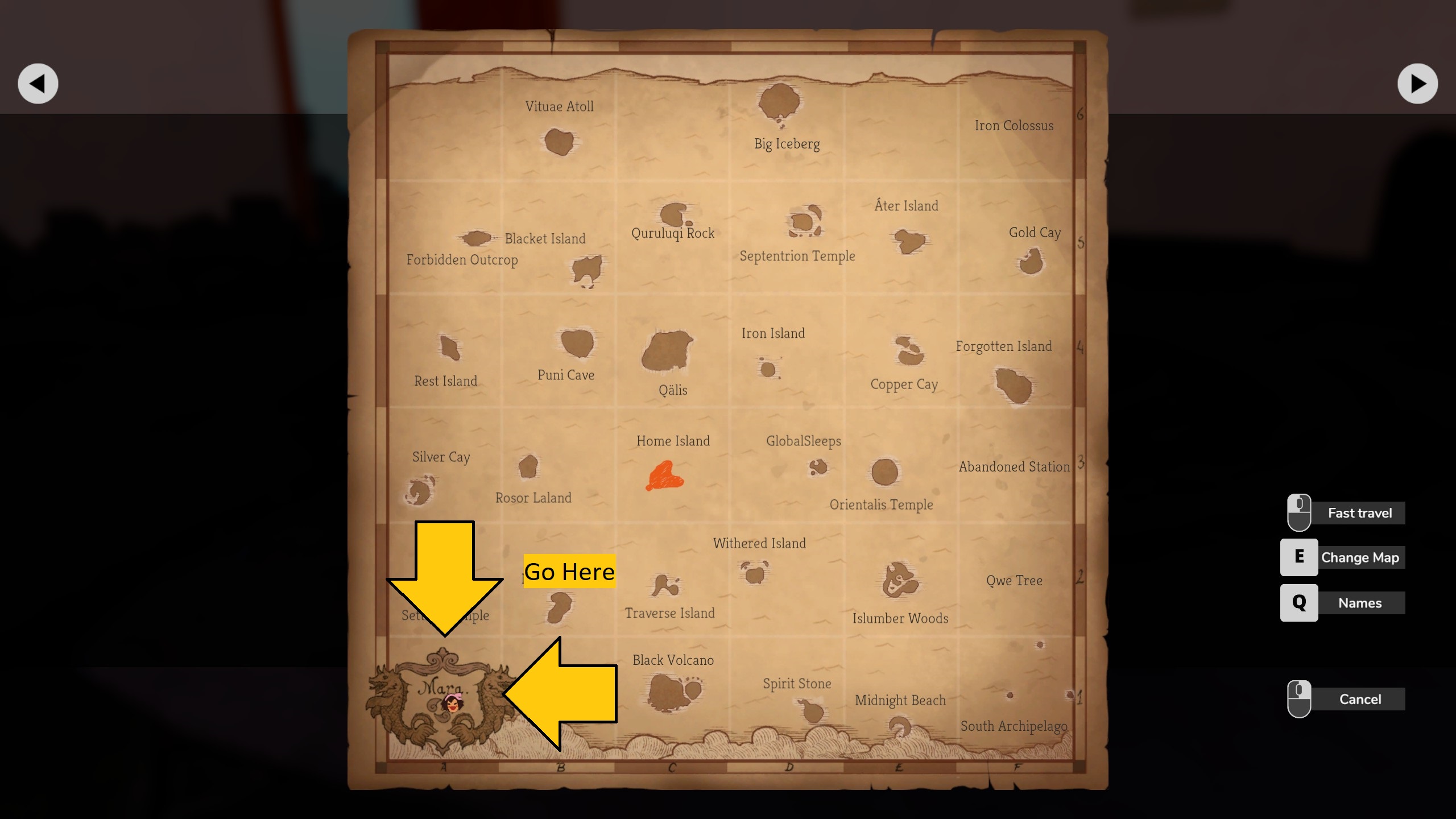 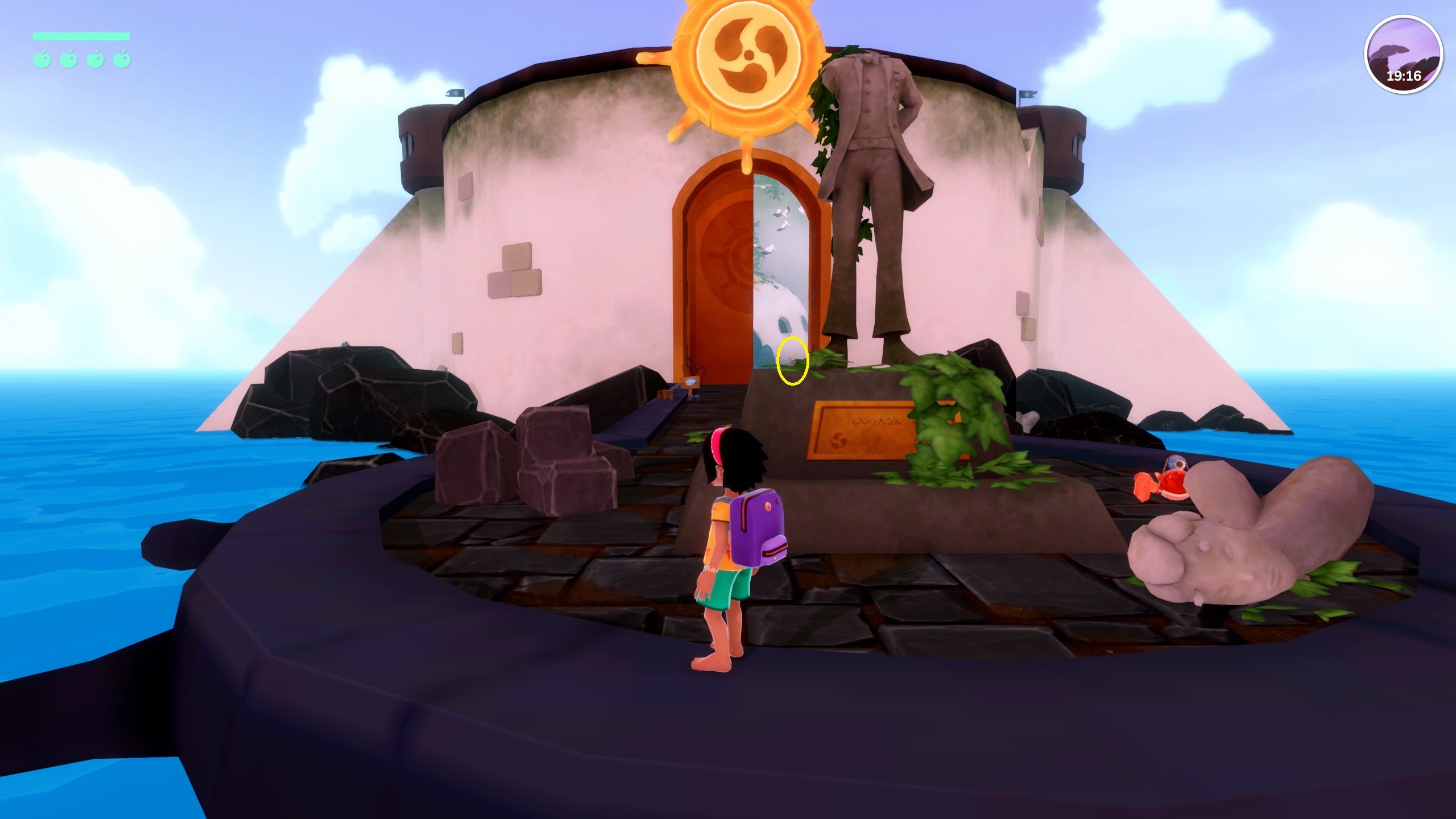 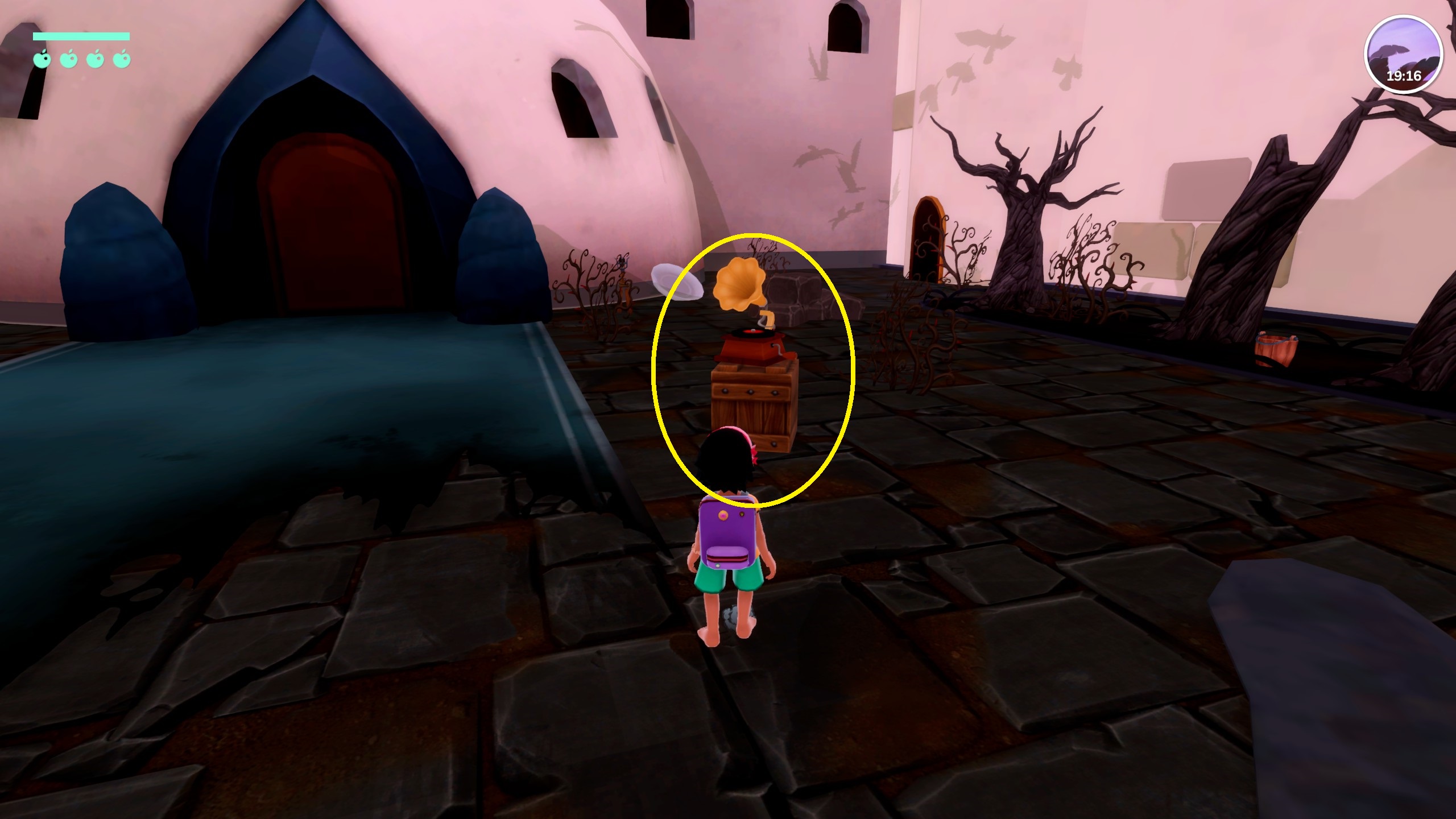 You have to “set” it, let it play for a little bit, then stop it to get the achievement.

After the tutorial is done, head to the Door, and you’ll see a small shrine is now there to the left of the door. Check it and get the achievement.

Probably the easiest achievement to get and the most likely missed. Simply go swimming. Now drown. Does NOT require you to be diving. You won’t lose any inventory or get a gameover. So after the tutorial is done simply jump in the bay and wait till you swim meter runs out for a quick and easy achievement pop.

This achievement’s description is kinda misleading. It does NOT require you to plant a whole bunch of different stuff. It requires you to have all of you crop fields able to be used. So this is a LATE game achievement in that you need the Tier 3 Hammer and Hoe to open up all 16 fields by your house. Clear all the rocks and vines/thorns and prepare your fields and it should pop.

Inside Puni Cave there are a bunch of message-in-a-bottles hanging from the ceiling. You have to check all the bottles but the empty one to get this achievement.

This one requires you to use the “Press R (for keyboard controls) to Return to Qalis” while sailing your boat. WARNING this service costs money. Though I think that part is kinda broken. Because I was able to fast travel while broke. Eh.

As said in the foreward, this is just a quick and dirty guide. If you have any questions, comments, concerns, or you want something added to this please leave me a comment below. And thank you for checking out my guide. Have fun.

Here we come to an end for Summer in Mara Hidden/None obvious Achievements hope you enjoy it. If you think we forget something to include or we should make an update to the post let us know via comment, and we will fix it asap! Thanks and have a great day!