I tried find some way to take screenshot to playermodels in game but i didn’t finded any fu***** sh**, so i decided do it myself and share with us!


And yeah, you can just use the fly cheat with 3th person enabled but isn’t so correctly

Of course, we’re gonna to load a map. 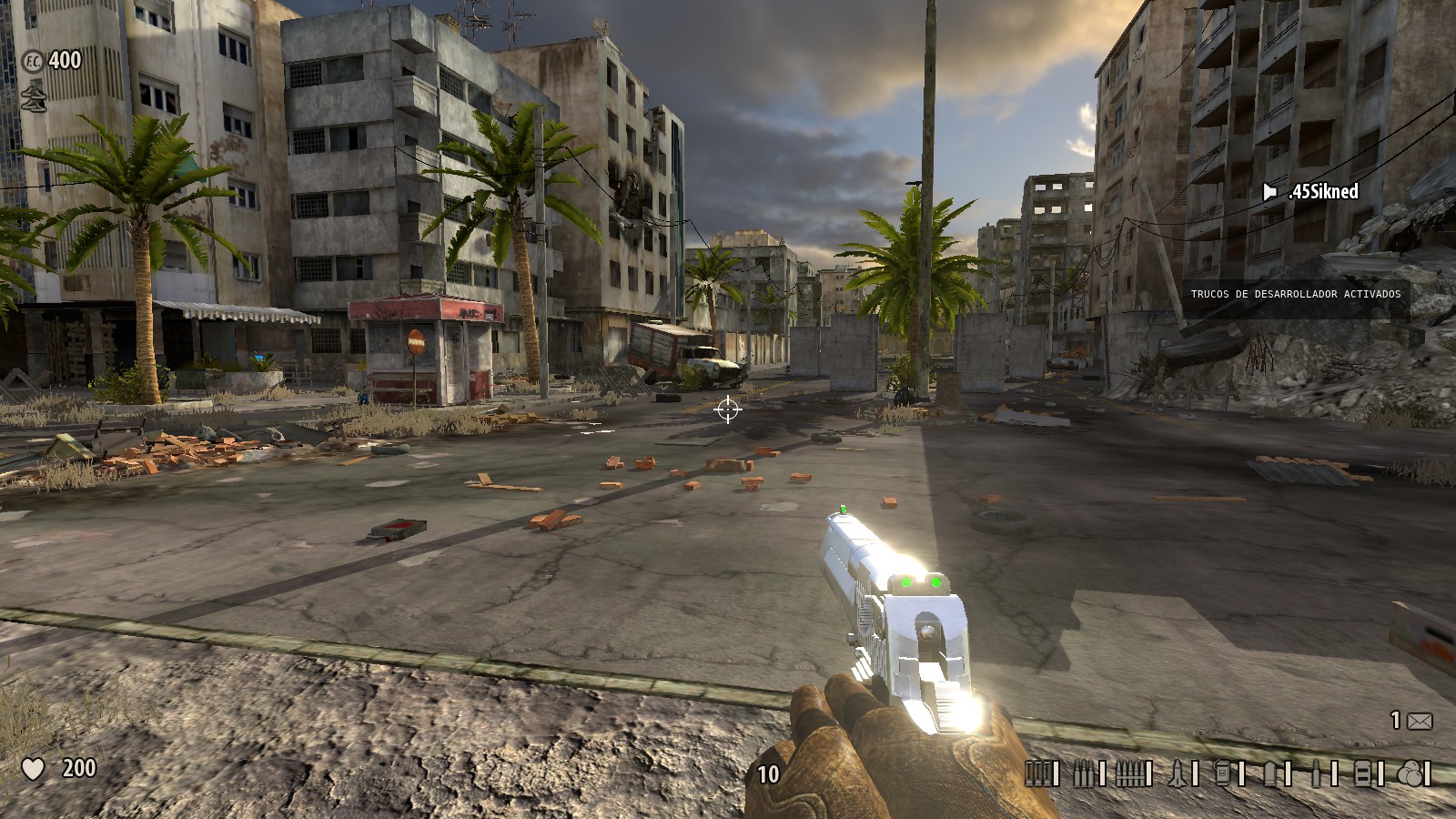 In this case i loaded “under the iron cloud”

To open console press ~ (or the key above Tab)

Basically this its gonna to make our bots ignore enemies and doesn’t follow so much level parameters.

If the cheats was enabled correctly pressing “esc”, should be show you a new option on menu (under) you can click it or push “F3” to open it. 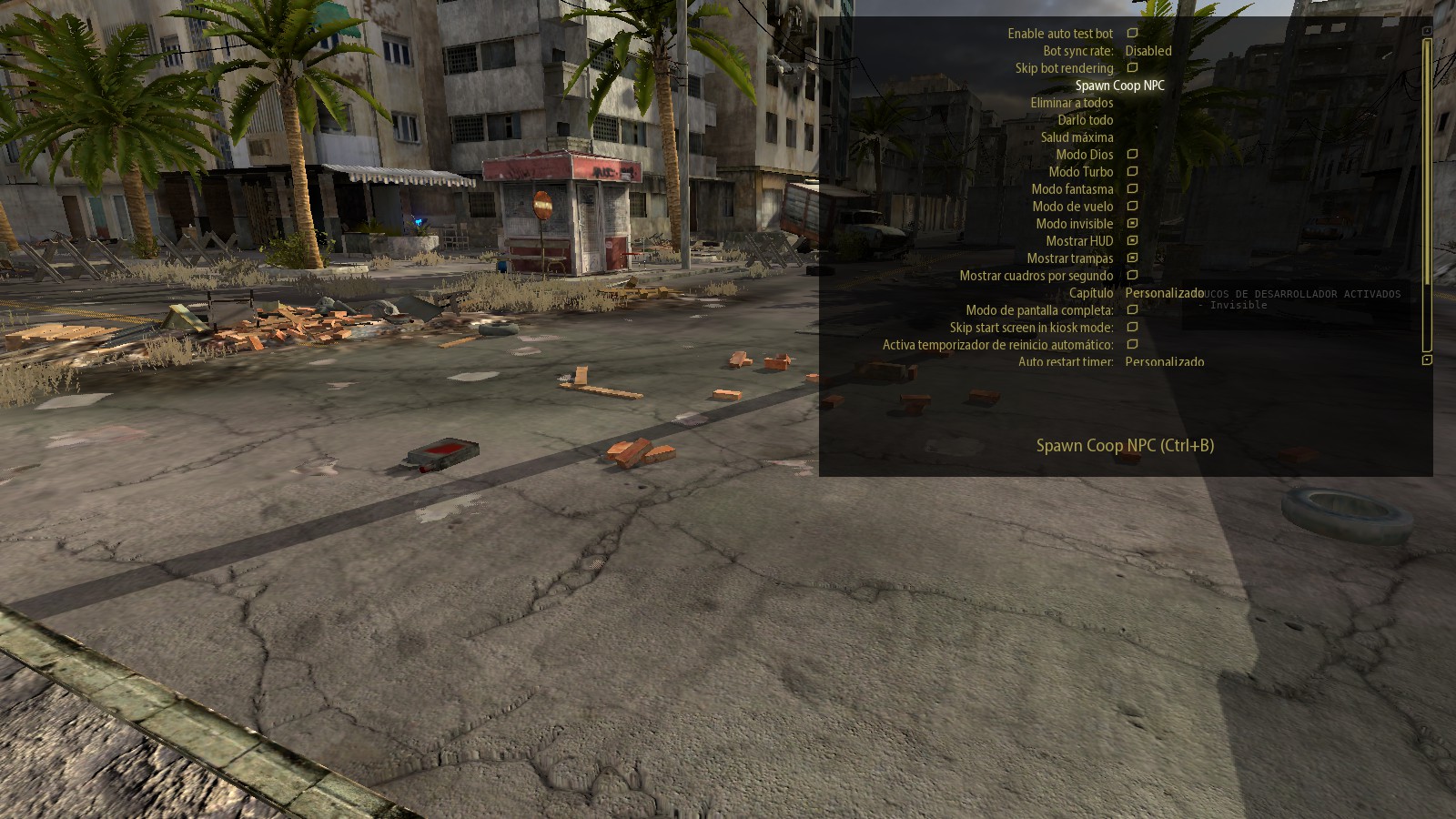 In SS:Fusion you can spawn bots and that’s its what we’re gonna to do, spawn a bot or in another words a playermodel you want to see. 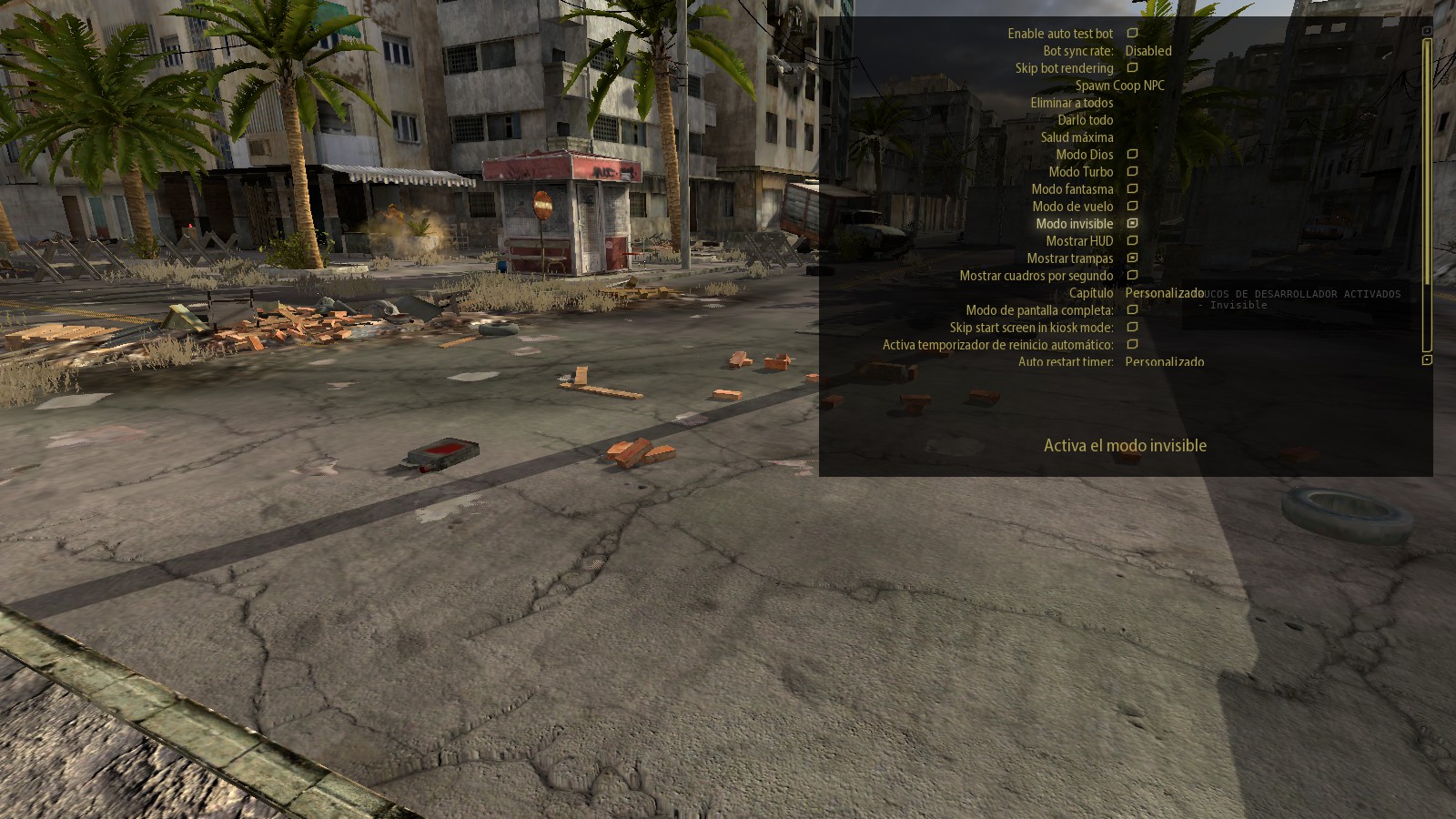 Fastly the bot will start do… bot stuffs but, with the commands we just putted in a moment it will freeze, plz give him/her some time 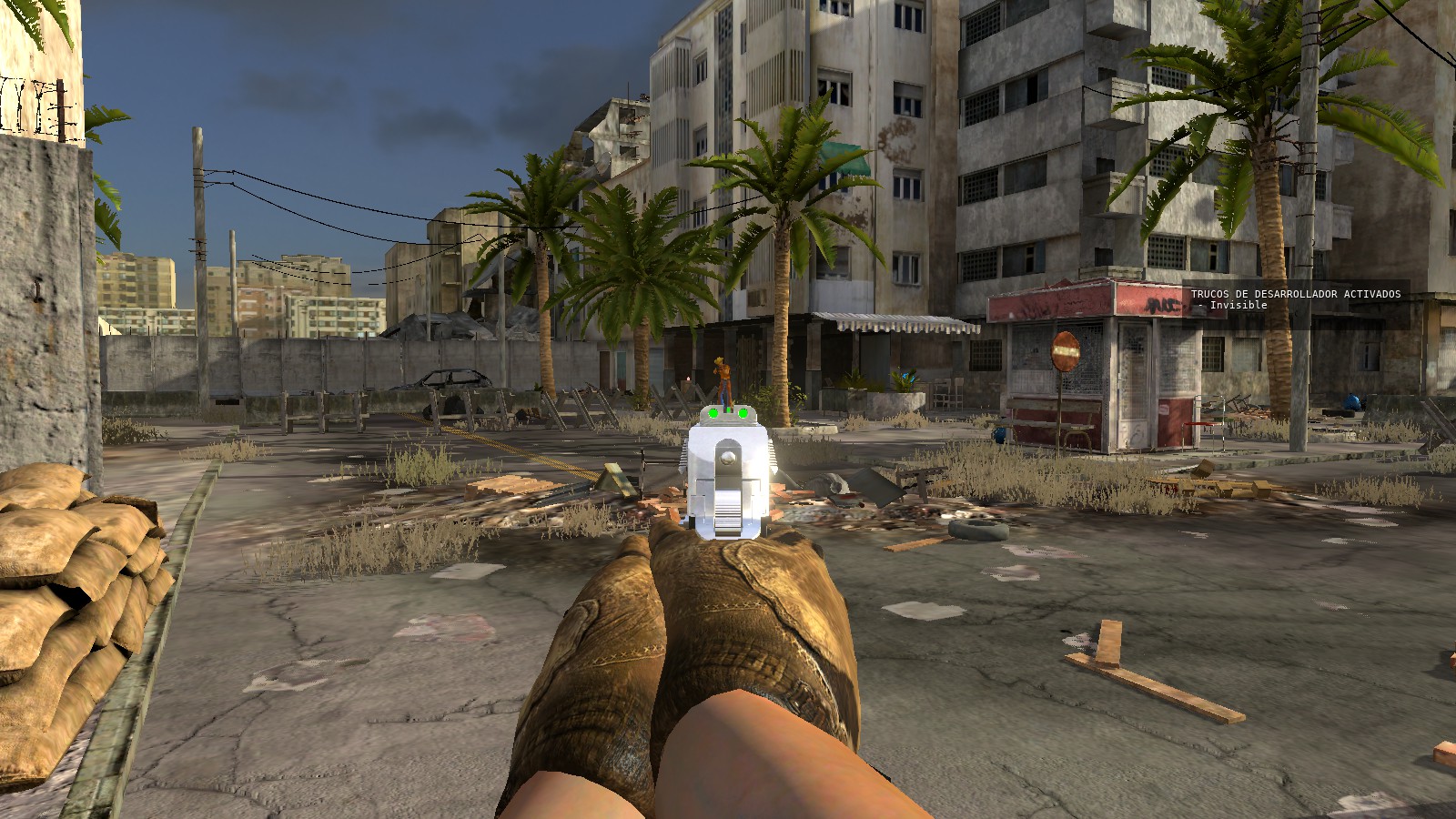 After that open again the cheat menu and enable “Invisible mode”

Now the next its something you must know.

-If you reach a new zone in the map our bot probably will start grab ammo/health/armor/etc. But like before, its give some seconds until stop (in the worst case take a minute)

-If you spawn 2 bots or more this trick won’t gonna to work so well.

-You can walk/run away but if its a considerable distance the bot will follow you or even just teleport.


Here a example, now its “freezed” 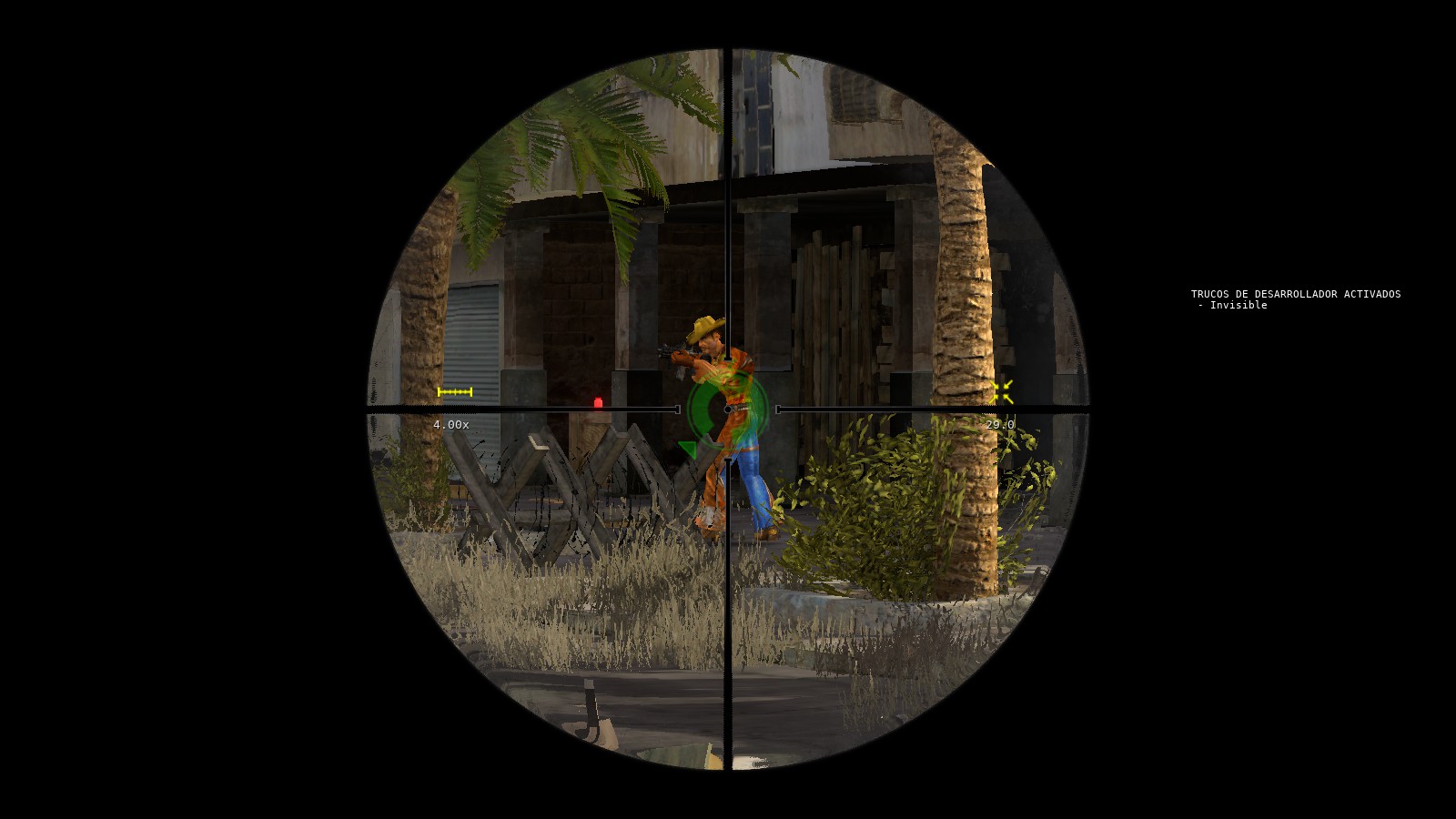 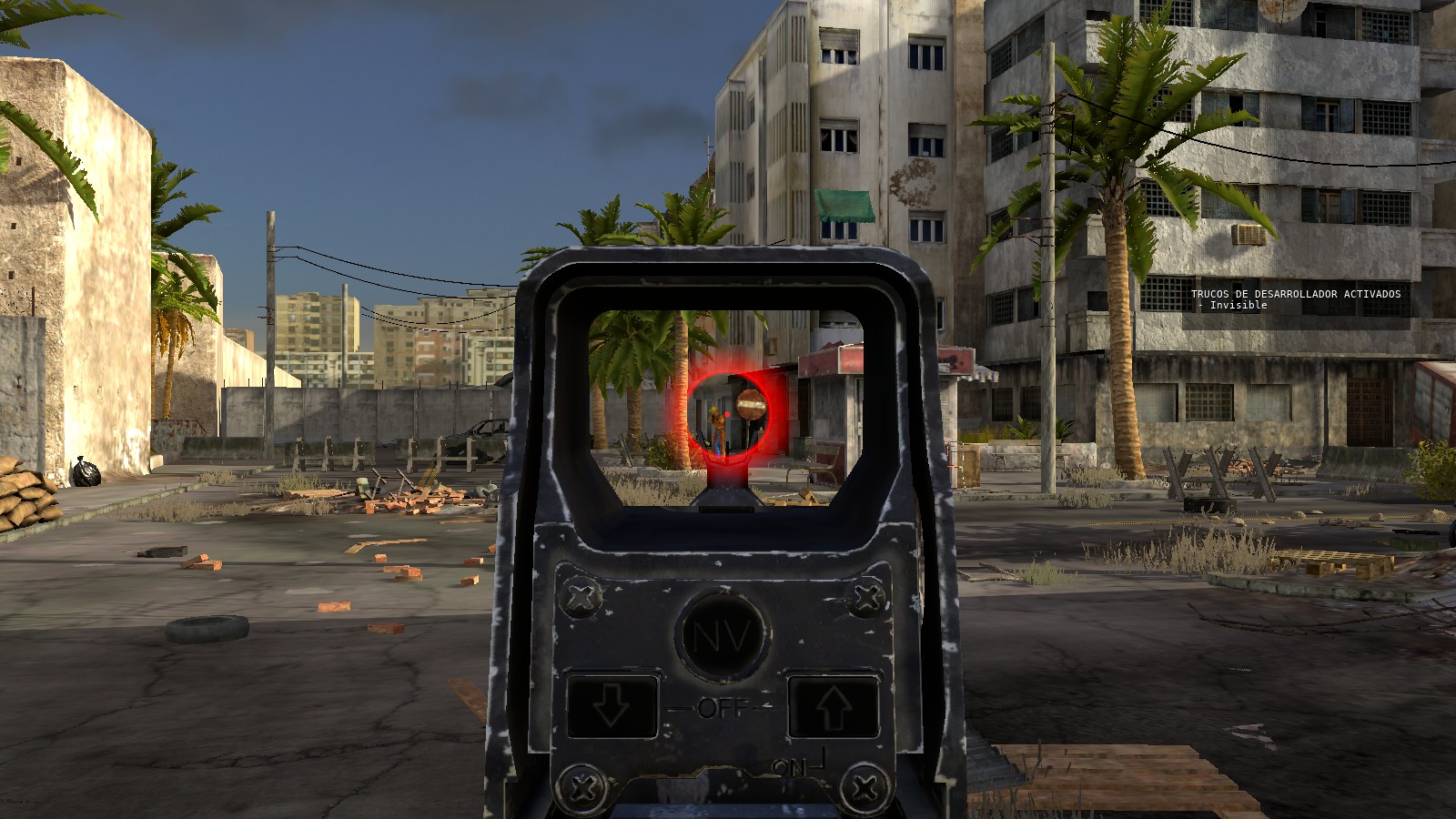 After a few steps back, it moves. 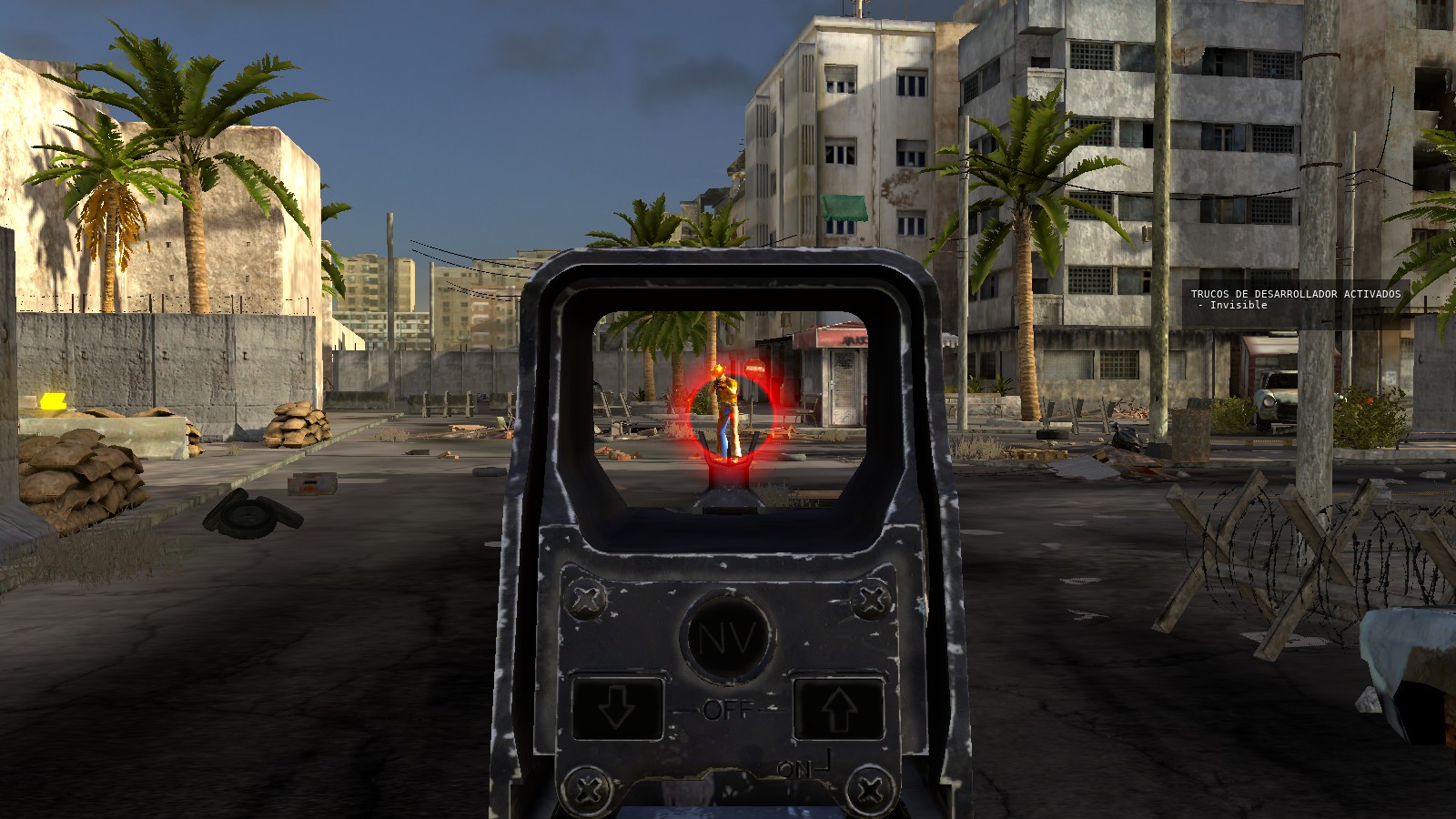 So… that’s all, with everything we just made the bot won’t look to another way (originally always its looking where you put the crosshair). 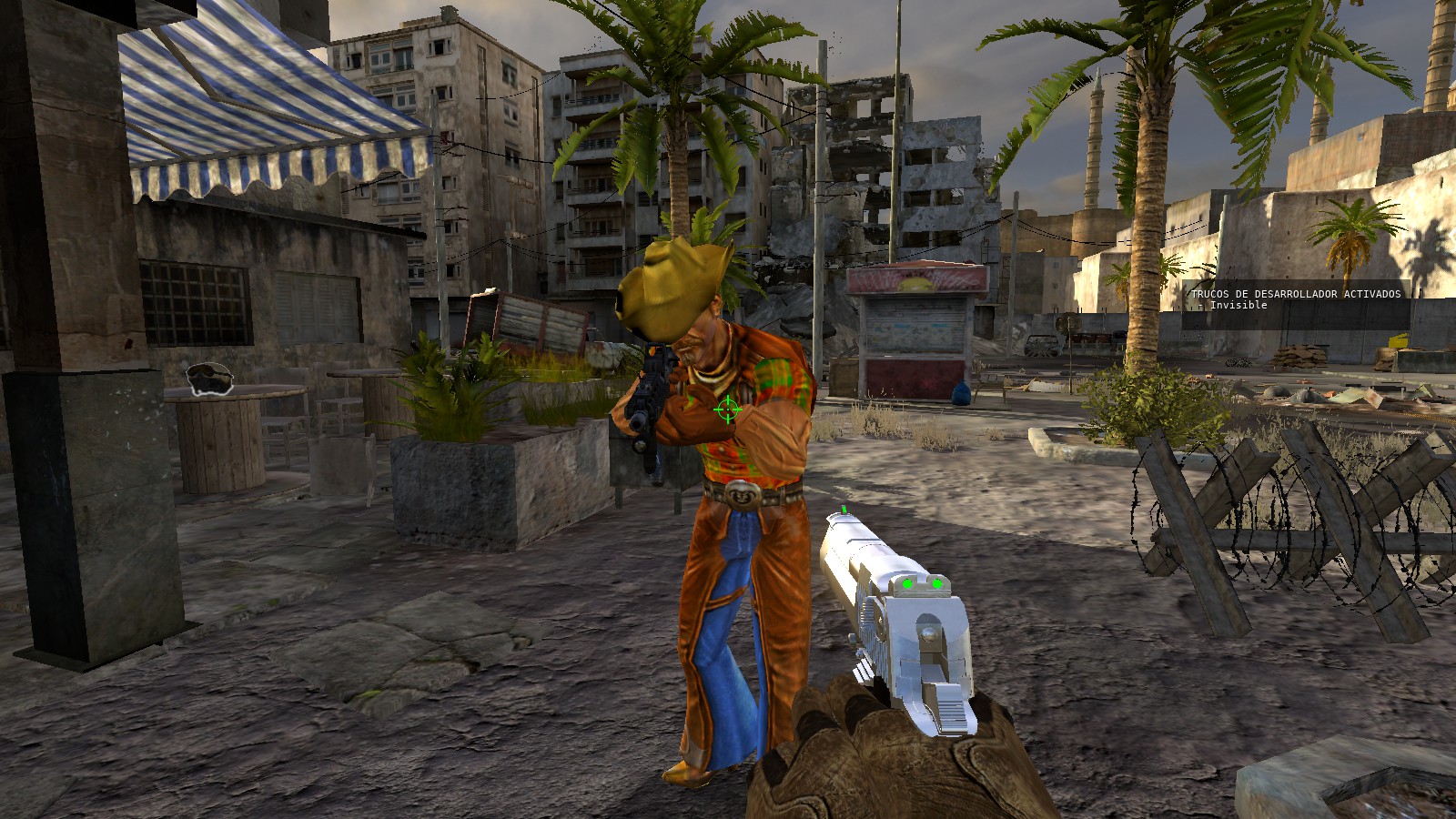 Keep in mind, the bot sometimes can look to different zones but its for few seconds (and its cool to have another pose anyways lol)

If you want put the bot in a specific place do this.


Enable fly cheat and start go where you want but always going up until the bot start teleporting or moving.


In my case i want the bot go to the car and i have start moving until the bot reach that zone. 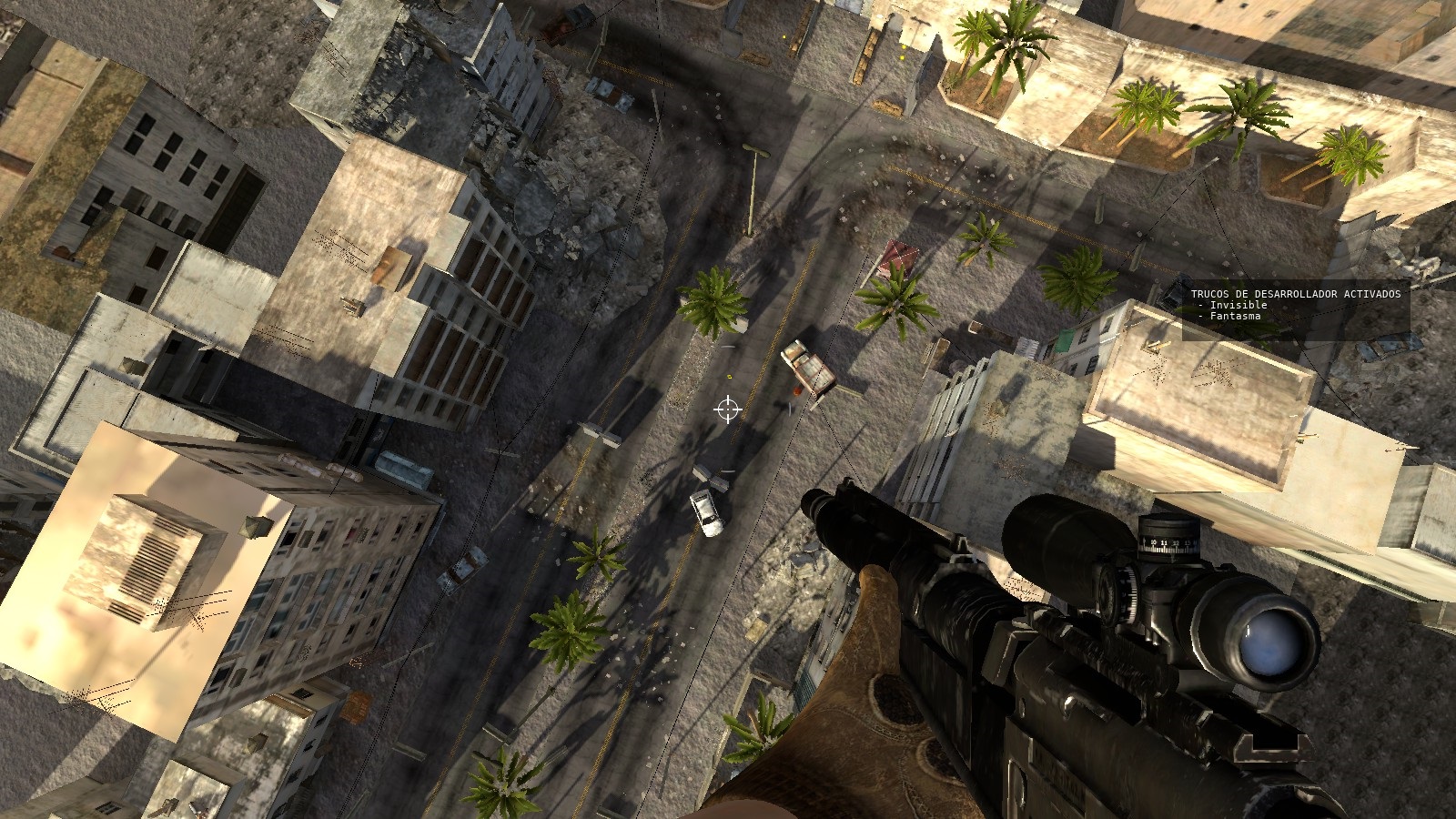 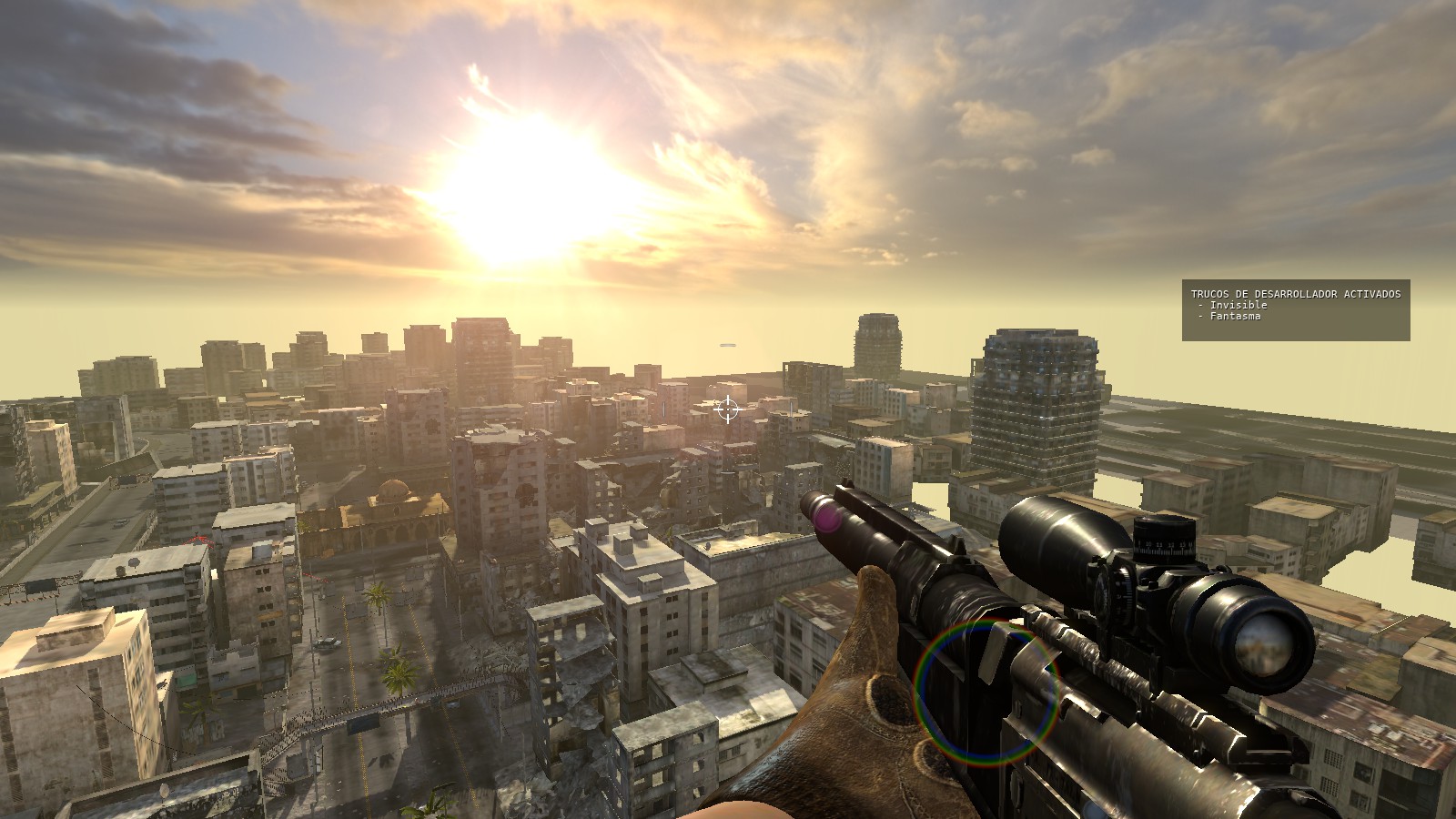 Alright, the bot reached, now its time to go there. 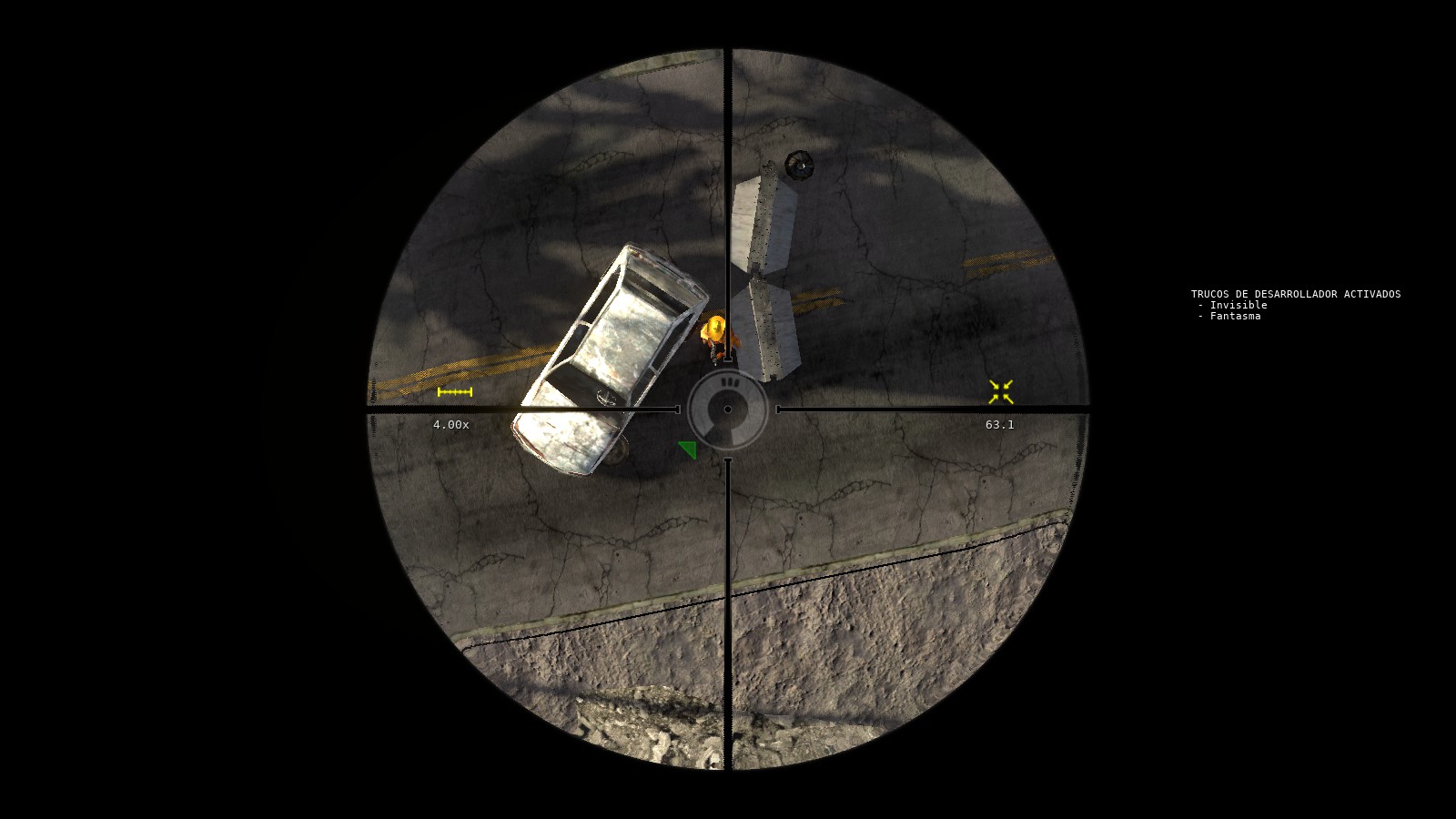 And done! (well he just moved a few anyways) 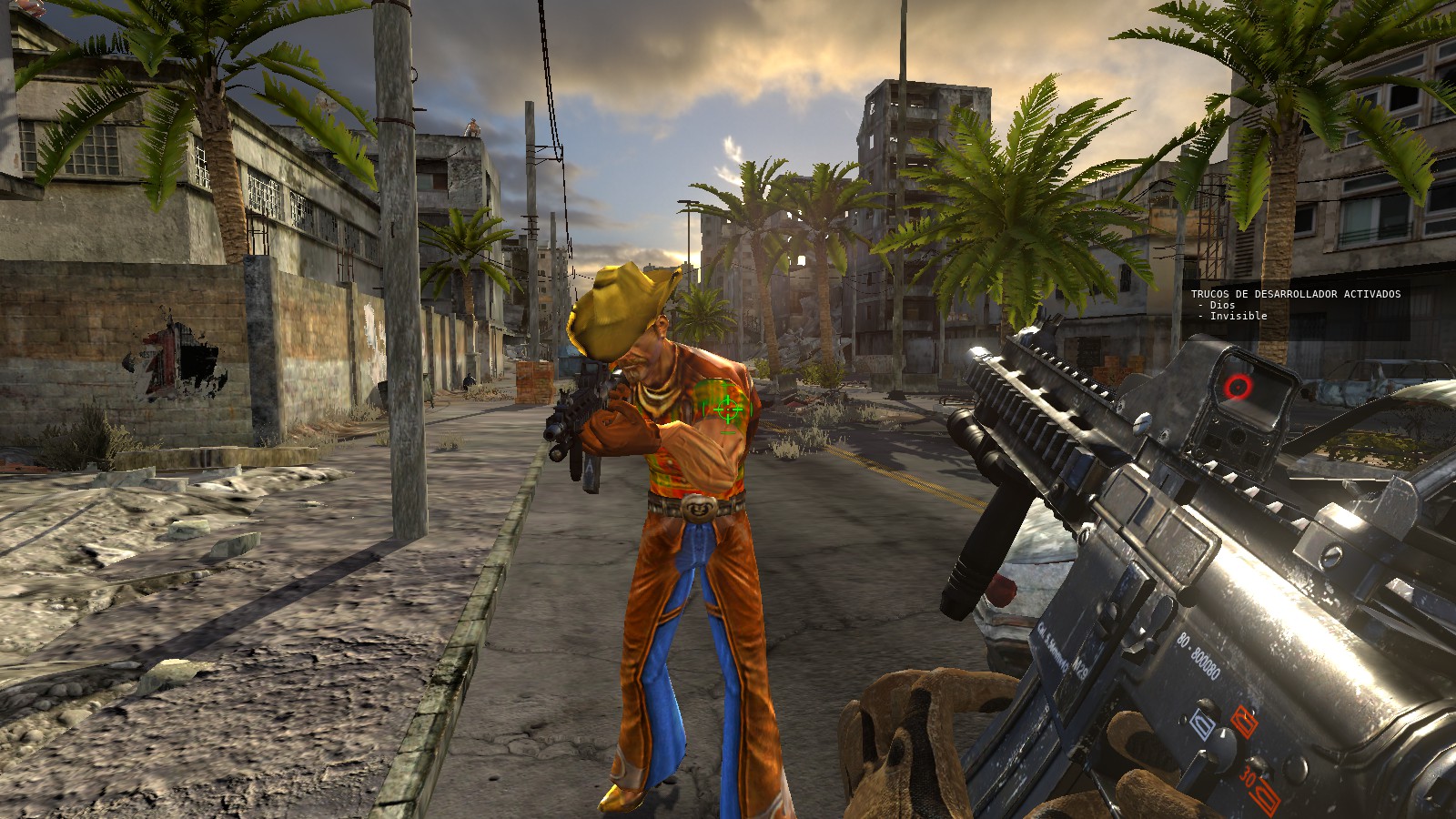 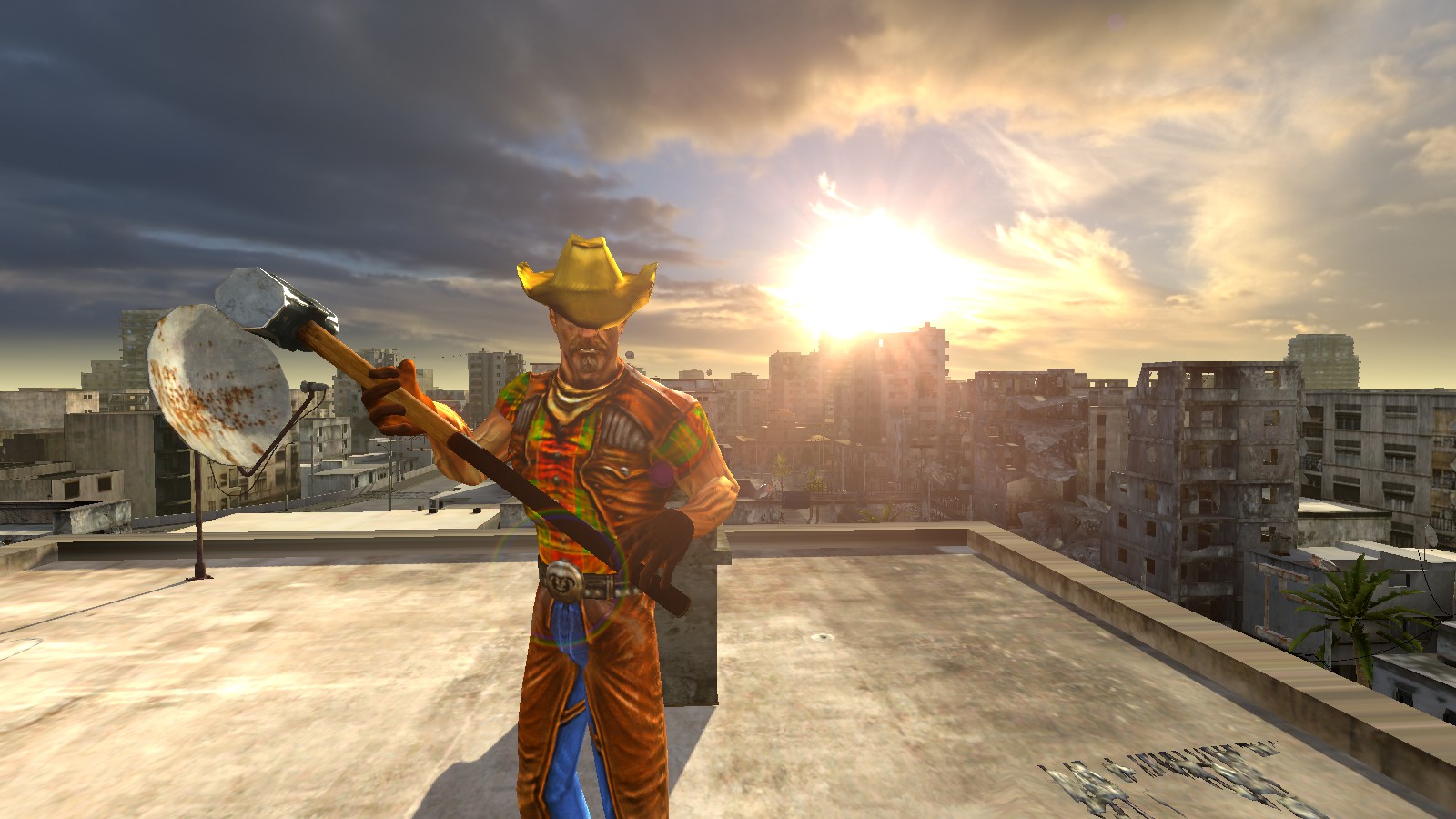 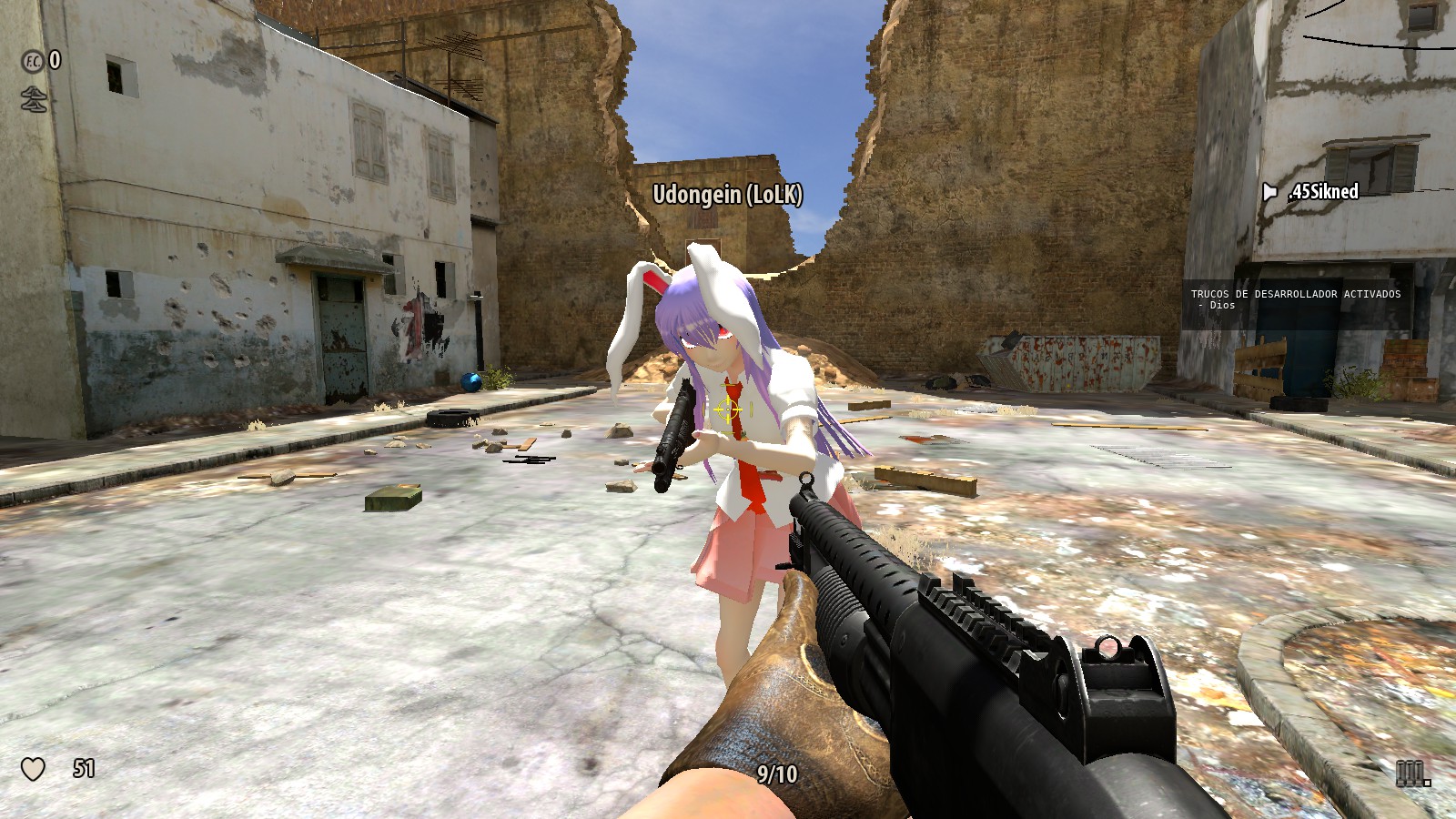 Here we come to an end for Serious Sam Fusion 2017 (beta) How to take screenshot commands hope you enjoy it. If you think we forget something to include or we should make an update to the post let us know via comment, and we will fix it asap! Thanks and have a great day!