A complete guide to how to the cryptomining side of the Hardware Expansion Mod, from the most basic to the most complicated aspects.

Hello ! I am the guy that coded the cryptomining in HEM, and I see a lot of people confused on how it really works, so here is a guide covering every possible aspect of the cryptomining, ranging from the most basic to the advanced calculations.

If you have any question, hit me up on discord : Whitebow#0749, or join the official HEM discord server – [discord.gg] , i’m often here !


If you don’t know what HEM is, it’s a very cool mod made by Liby which adds a ton of new hardware and now it adds a few new features (cryptomining, custom multiGPU, automatic overclocking, smart access memory and a lot more to come !).

You can download it here – [nexusmods.com] , it’s available for all platforms !

You can also check out my video on how to install it : 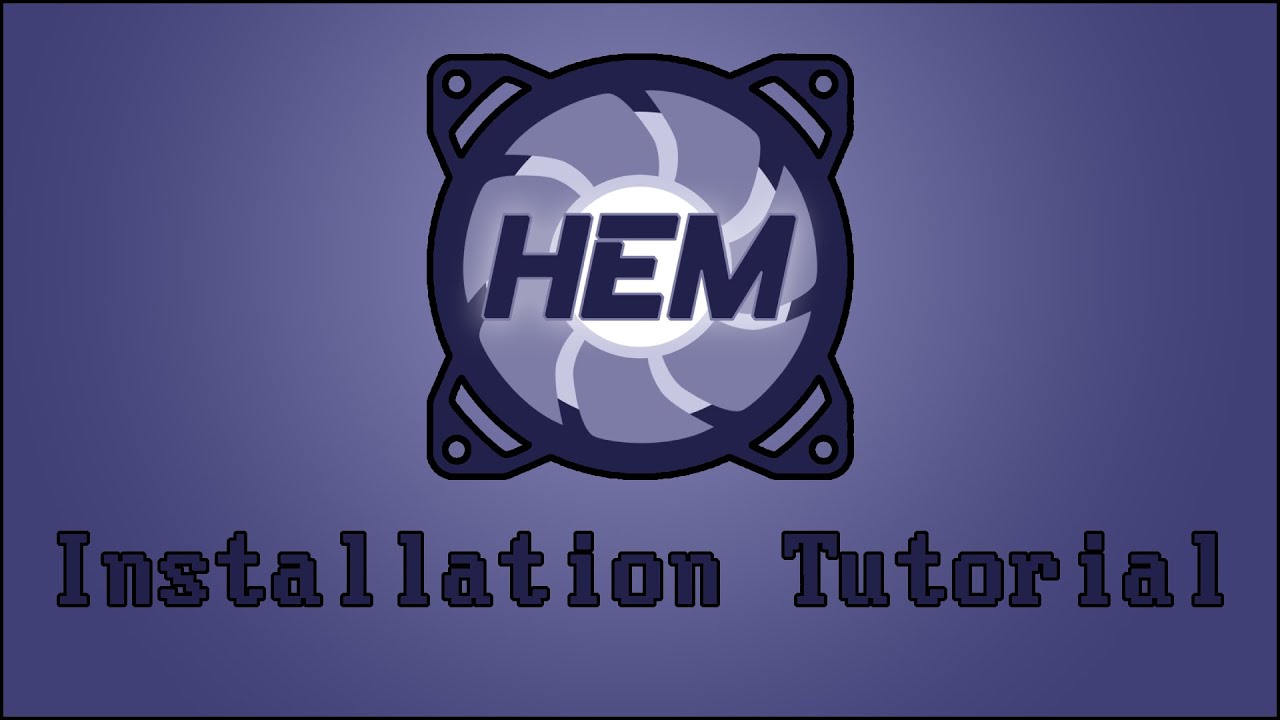 And while i’m self-promoting shamelessly, you can go read my guide on an other project – [steamcommunity.com] , which is PCBSGraph, a graph that features every part in the base game and HEM.

Anyway, have a good read !

First step, you’ll need to build a computer. We’ll see what the best components are to do this, but anything works. Be aware that it works in freebuild, but it will be useless since you can’t receive any email/pay.

Now, you need to go into the BIOS. To do that, you need to hold the Del of the F2 key when the PC is starting up (before the OmegaOS logo, when the logo of the motherboard shows up).

When you are into the BIOS, click on the “System” tab, and switch the cryptomoney mining to enabled. 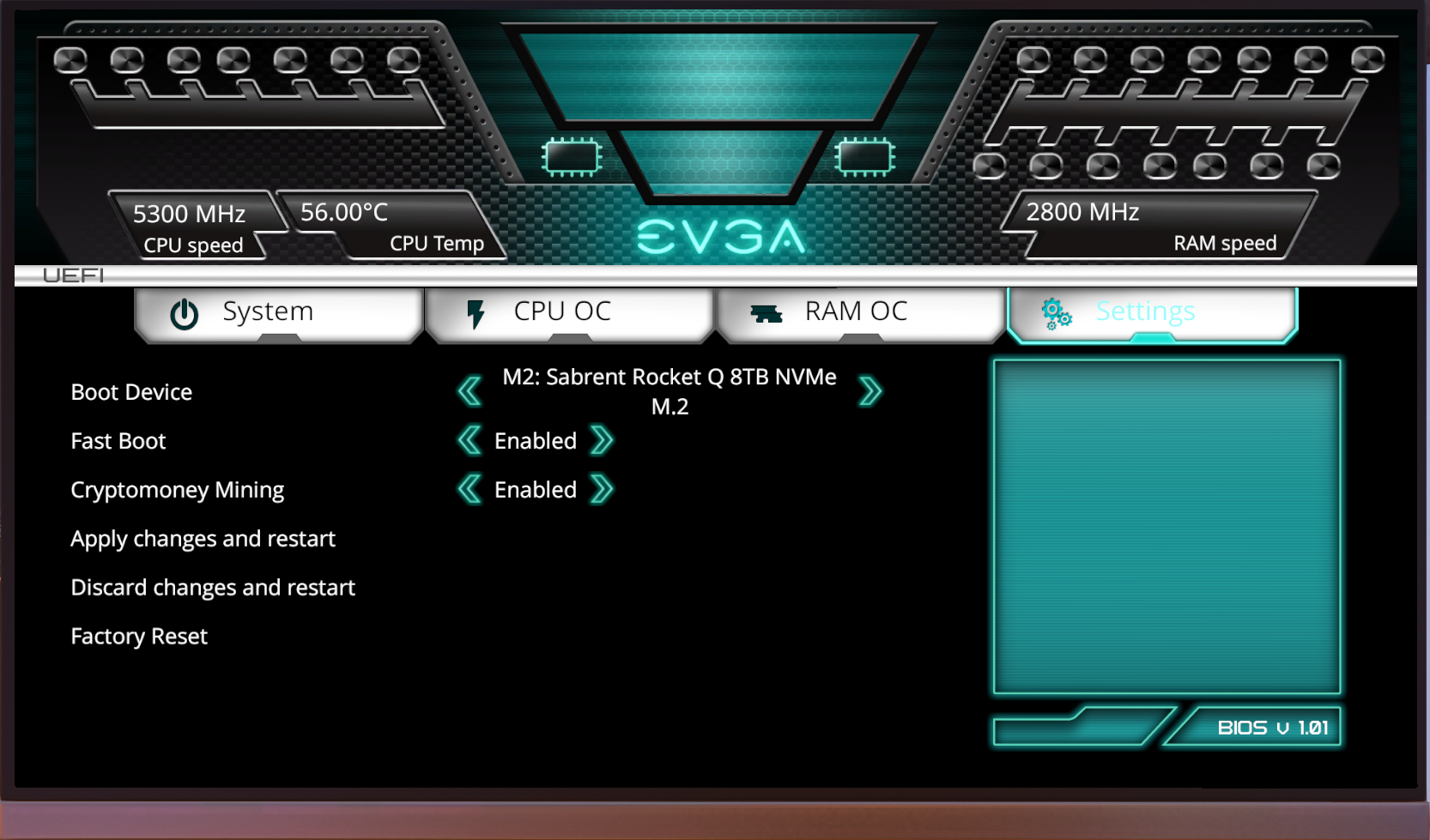 You can click on Apply changes and Drestart, and the PC is now mining !

Now, when you go to the next day, you’ll receive some money depending on how the performance of the PC and depending on the cryptomoney price.

Be also aware that your electricity bill will greatly increase, and that parts can break !! I’ll go into more detail later in this guide.

In this part, i’ll focus on how the price of the cryptomoney can change from day to day.

You can get indications in the daily email you receive, where you have the current price and the change between the price of the previous day and this one. Of course, the price generation is totally random and will never be the same between two careers.

You can go see this simulation – [github.io]  of how the price is generated over 200 days by clicking on “generate a graph”. The values in the inputs fields are what the values are in the mod right now, and you can tweak them to see what it changes.

As you can see, the minimum price is 4$ and the max is 40$. I calculated the average price multiple times and it seems to be around 14$.

Basically you can only mine a specific quantity of EMH per day, which is equal to the mining rate * 2.

Each seconds, you’ll mine 1 thousandth of the mining rate, so you’ll be capped after roughly 30 minutes of mining. After these 30 minutes, you won’t mine any more EMH.

The mining rate includes a few things, here they are :

There is also a mining multiplier for workstation CPUs and GPUs, it’s a multiplier applied after calculation (so for example if you have a RADEON Pro, the gpu mining rate will be gpuMiningRate * 1.25), the default value is 1.

Also, a little pro tip : you can check the CPU, GPU or total mining rate in the system info app if mining is enabled !

It’s just indicative, which means that alone it doesn’t mean much, but you can use it to compare different PCs ! 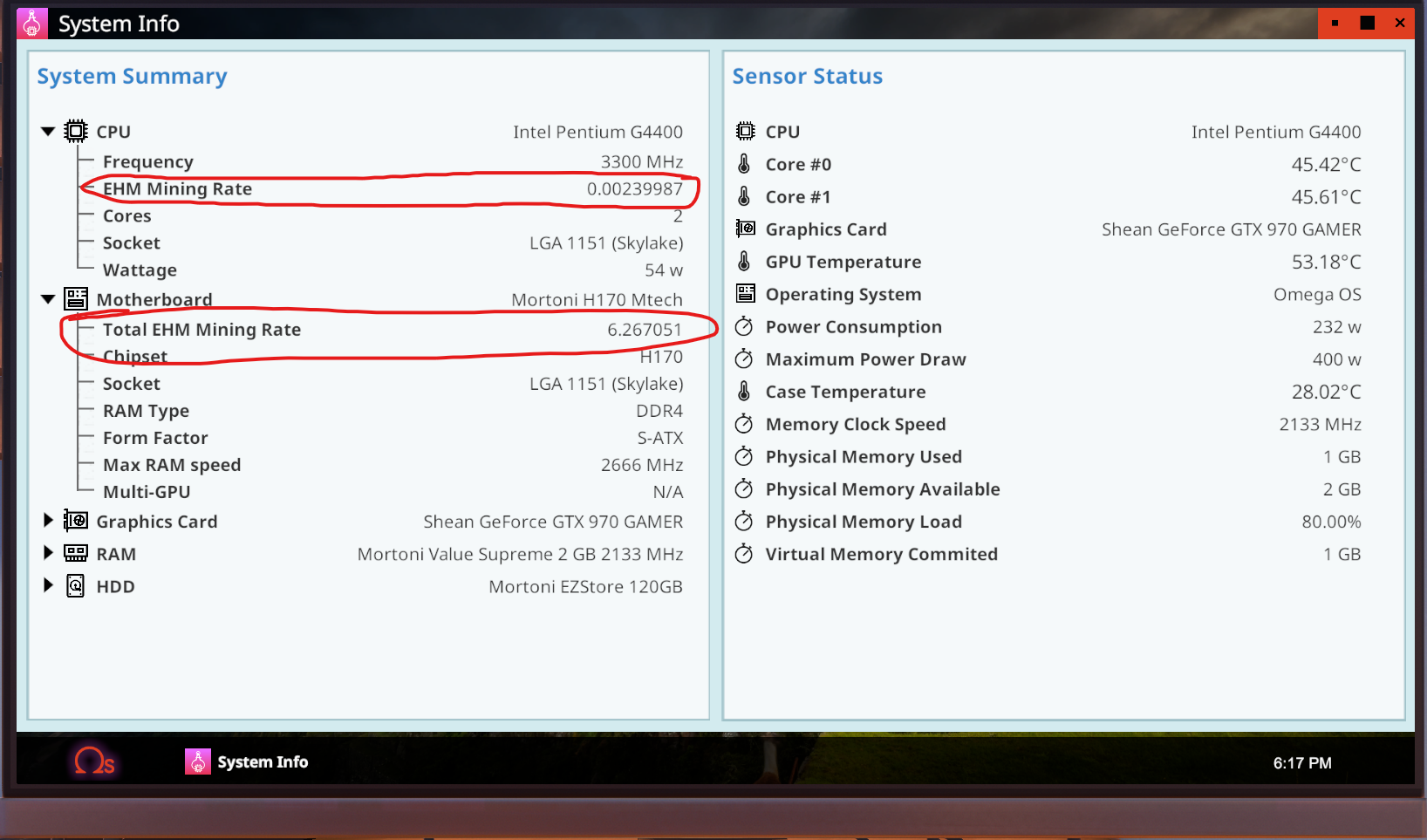 The electricity bill is calculated using the wattage consumption of the PC times the number of seconds the PC has been mining and all of that divided by 862.

This means that if you leave a PC that has a wattage consumption of 300W for 10 minutes, the electricity bill for this day will be 208$.

The number of seconds is capped in the latest version, so don’t worry about letting the game run for too long (in a previous version, it would have made you pay like a million in electricity bill)


For information, the equation for the wattage is the sum of all the GPU wattages, the CPU wattage and add 30 to that.

When a PC is mining, there are some chances that some parts will break when going to the next day.

If a part breaks, you’ll be greated with a bluescreen with no error code, like this : 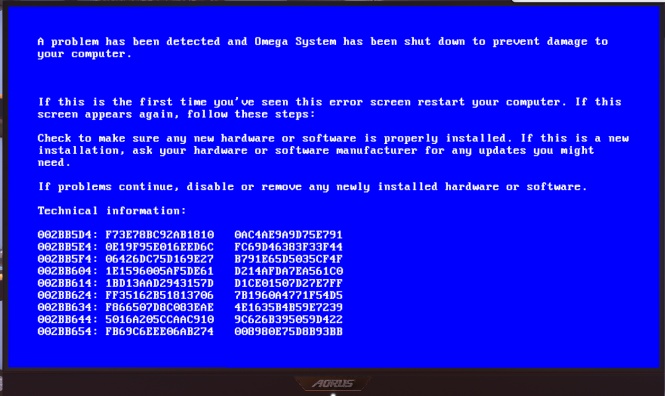 (thanks JayY for the screenshot)


Here are the factors that affects the breaking chances :

For the RAM, it’s only the silicon lottery.


Conclusion, you can reduce the chances of breaking by underclocking, using low power components, using an overkill PSU and adding more cooling.

Now, here are some setups that could be useful to some people, they are purely theoric.

I calculated those using brute force, so they don’t take into account overclocking or overheating.


This setup has the best electricity / ehm ratio with parts unlocked before level 5 (you unlock both parts at level 2). For each EMH mined, you only pay 12.5$ of electricity.

This one has the best electricity / ehm ratio under level 10.

This one has the best electricity / ehm ratio under level 20.

As expected, the low power series is dominating all the other CPUs, and the high core models are the go-to.


Just as an information, here is the worst electricity / emh ratio : (which is also the worst mining rig in the entire game)

These parts don’t use a lot of power (181W), but the low core count and low score of the CPU and GPU makes them extremely not effective at mining, even with the mining boost of the FirePro.


The best mining rig that is cost-effective on average (average crypto price is roughly 14$):


And finally, here is the best setup that will ALWAYS be cost-effective (so even when the price drops to 4$, which is the minimum if you’ve not read this guide)

My game is crashing when finishing the day, help !

Don’t worry, this is not a severe problem at all, but it can be caused by a lot of things (but it’s almost certainly because I messed up somewhere).

Here are some suggestions to try and fix it :

I’m very sorry for the inconvenience, but if you sent your save I should be able to fix it for the next patch !

Thanks a lot for reading ! I enjoyed making this guide, and I hope it’ll be useful to a lot of people !

Again, if you want to know something about how the mod is made, or if you have suggestions, or even if you want to help me, send a PM on discord, my username is in the intro ! (you can also post a comment, but I won’t be as responsive)


Thanks to Liby for his mod, to Mars for helping me code in C# (learned a lot doing that), to Ethan, Brad and Bit for beta-testing everything for me !

And, of course, thanks to everyone of you who used this mod, you guys are the best !

This is all for PC Building Simulator Crypt Mining Tutorial Guide – Hardware Expansion Mod hope you enjoy the post. If you believe we forget or we should update the post please let us know via comment, we will try our best to fix how fast is possible! Have a great day!