For coherence reasons, locations are expressed as {(x, y) A = deg}, which explains the x, y, and angle of a location.


To follow which anomaly I’m talking about, refer to the only picture posted with the guide.


Lastly, you will notice an ‘anomaly’ has an x over it. This is not a real anomaly, rather the games way of luring you into a jumpscare. Keep in mind that after photographing that location it will still show up as a completed anomaly. Do not ever refer this ‘anomaly’ as an anomaly.


I really hope this guide makes sense, as it is the first guide I’ve ever made. Happy gaming!


This achievement is given after you read the piece of paper on the floor of the Iron Lung.

“Read what the last person left”

This note was left by a previous convict that explains that your chances of making it out of the ocean alive are low, and that freedom is 100% waiting for you at the end of your exploration.


This achievement is given after crashing the Iron Lung.

“Crash into a wall”

This achievement is decently loud, as crashing the Iron Lung plays a very loud crashing sound. Be ready for it. It will jumpscare you if you’re not ready. XD


This achievement is given after photographing the skeleton, normally the 4th anomaly you will find. Approximate location is (560, 277) A = 243 deg

This skeleton is believed to be a similar species of the creature that is hostile towards you.


This achievement is given after photographing the light beam, normally the 7th anomaly you will find. Approximate location is (182, 576) A = 184 deg

The lore here is that you’re looking for the remains of the SM-1, a ship that had been believed to be torn apart by a large beast. The light beams you see at this anomaly are believed to be a type of radiation that is able to warp time and space. The radiation was believed to be kept contained on the SM-1 during its destruction. The motion blur combined with the rattling of the Iron Lung is believed to be what the character sees in response to this radiation. Additionally, you can see this theory of warping time and space shortly after leaving the anomaly, as you will be teleported to a different location upon moving a few meters away after photographing the anomaly.


This achievement is given after attempting to photograph the 9th anomaly.

Notice how i didn’t say normally 9th anomaly- this is because you only complete the game after attempting to photograph the 9th anomaly. Meaning, the order you go in has nothing to do with the completion of the game. Keep in mind though, that events will still occur regardless of your progress in photographing the anomalies. 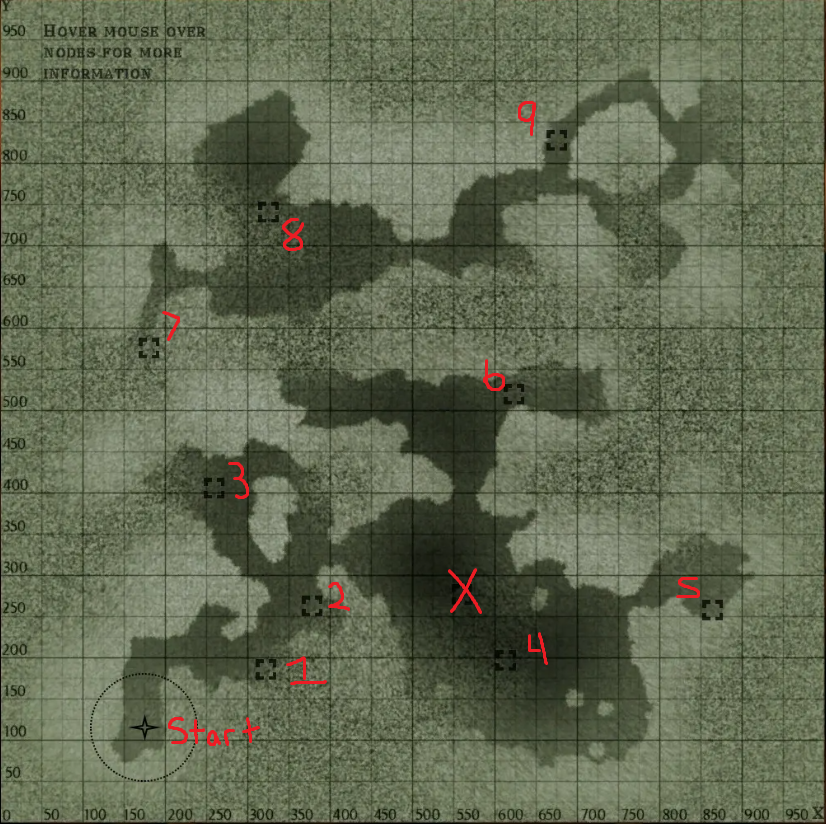 
This achievement is given after entering SM-8 in the C.O.I.

For reference, the C.O.I. is the computer in the back of the submarine. A lot of data and lore can be found here. Notice as you use the C.O.I. all words or phrases in yellow are possible entries for the C.O.I.


7) {Hidden} You’ve Played This Before


This achievement is given after successfully photographing the normally 9th anomaly.

Hope you enjoy the post for Iron Lung All Hidden/Achievements Guide, If you think we should update the post or something is wrong please let us know via comment and we will fix it how fast as possible! Thank you and have a great day!