Just like in previous games out of FromSoftware, your Sacred Flask is used to either regain Health or FP (Focus Points). As you progress further, you’ll want to have as many as possible in order to survive for longer. In this Elden Ring guide, we’re going to reveal all Golden Seed locations. Thanks to Pushsquare for the information provided.

Golden Seed is a Consumable Item in Elden Ring used to upgrade your Sacred Flask, allowing you to heal yourself more times before returning to a Site of Grace, regardless of your Starting Class. Golden Seeds allow to upgrade the number of Crimson and Cerulean Flask Uses, but not the amount of Wondrous Physik flasks available. 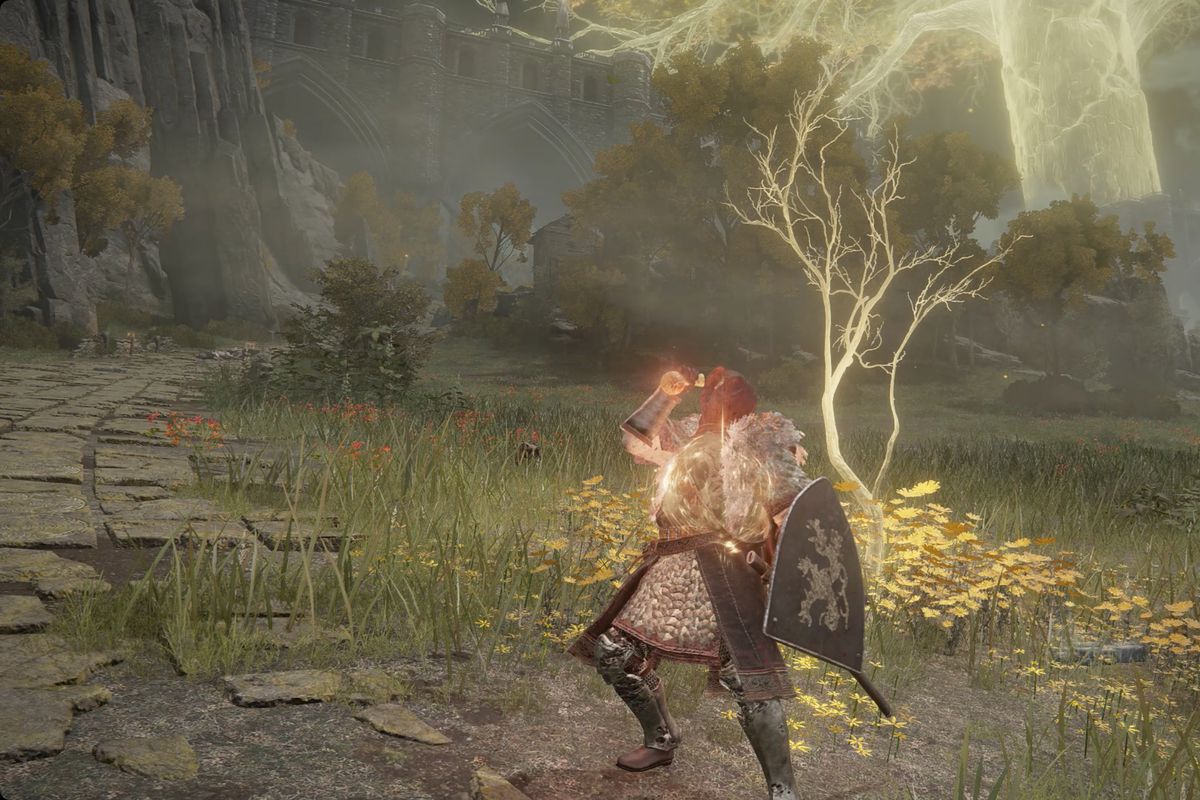 These Golden Seeds are located throughout the open world, and you’ll be able to spot them by looking out for small, yellow trees that glow on the ground. They always have a Golden Seed sitting underneath them.

When you have one, head to a Site of Grace to upgrade the Sacred Flask. In the menu, you’ll want to select Flasks, and then Add Charge to Flask. This will increase the number of uses for the Sacred Flask by one. As you upgrade it more and more, more Golden Seeds will be required for each level up.

The first Golden Seed you should have can be takin in your Starting Keepsake: 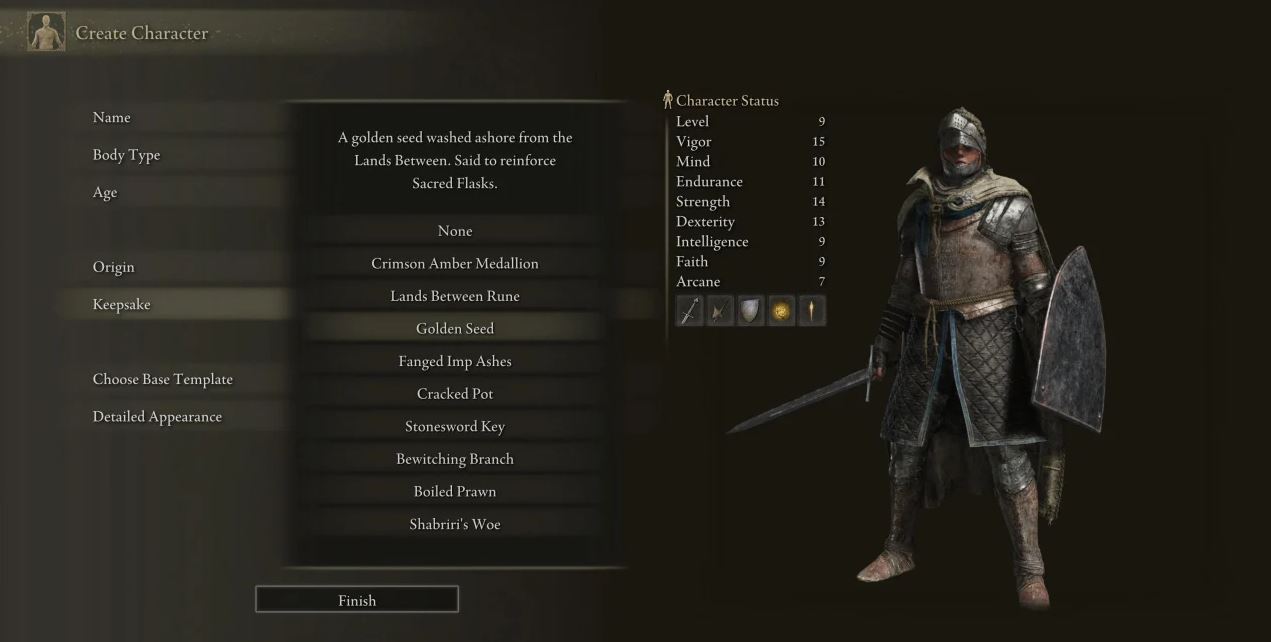 All Golden Seed Locations in Limgrave

All Golden Seed Locations in Caelid

All Golden Seed Locations in Liurnia of the Lakes

Here we come to an end for ELDEN RING All Golden Seed Locations hope you enjoy it. If you think we forget something to include or we should make an update to the post let us know via comment, and we will fix it asap! Thanks and have a great day!