Full guide to unlocking all of the pictures in DDLC+ for the breakthrough achievement.

In this guide, I’ll be listing every picture as 1-113 but I will also be separating them into their respective categories to make it easier to track, and I’ll try to be as specific as possible. This guide may contain potential spoilers, so continue reading at your own discretion. Numbers will go from left to right and loop back to the beginning as if you were reading a book. 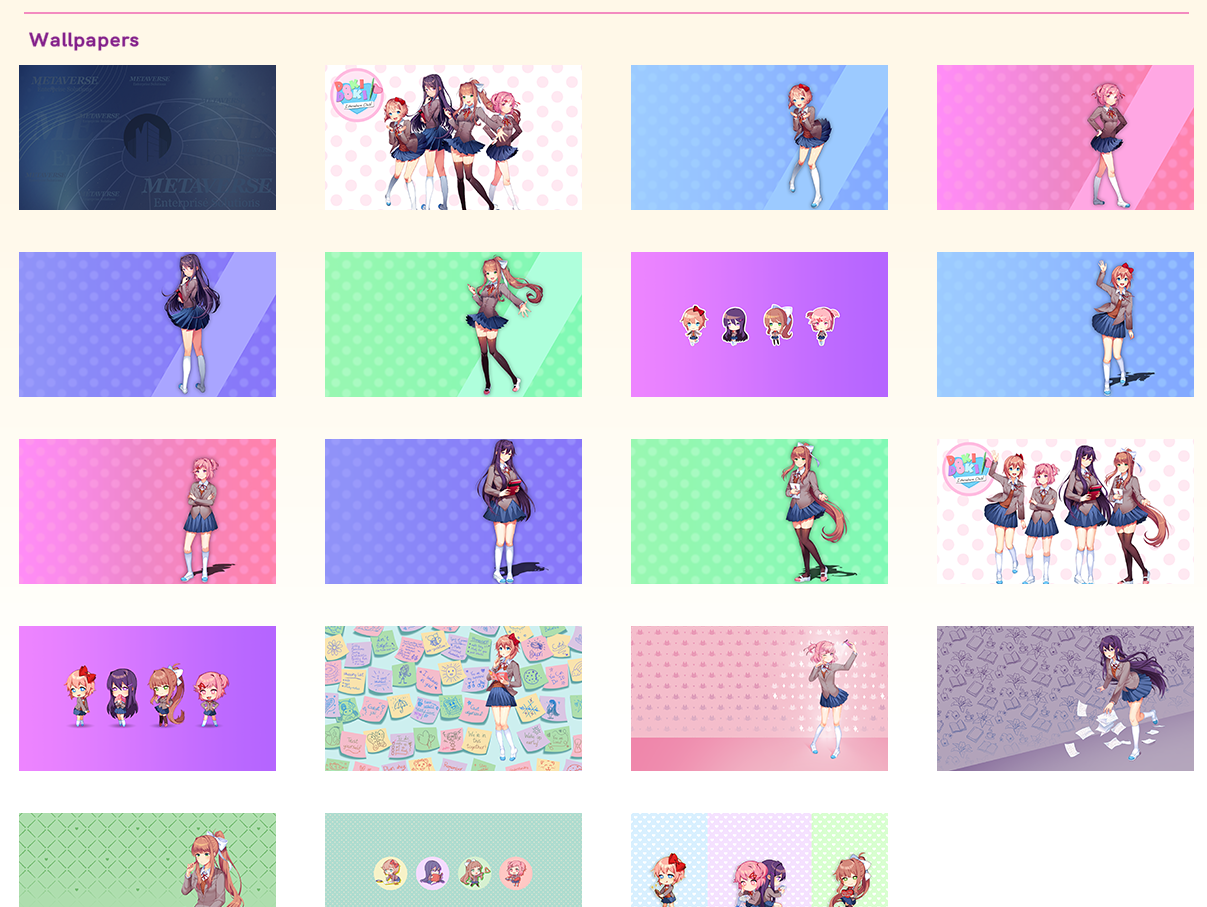 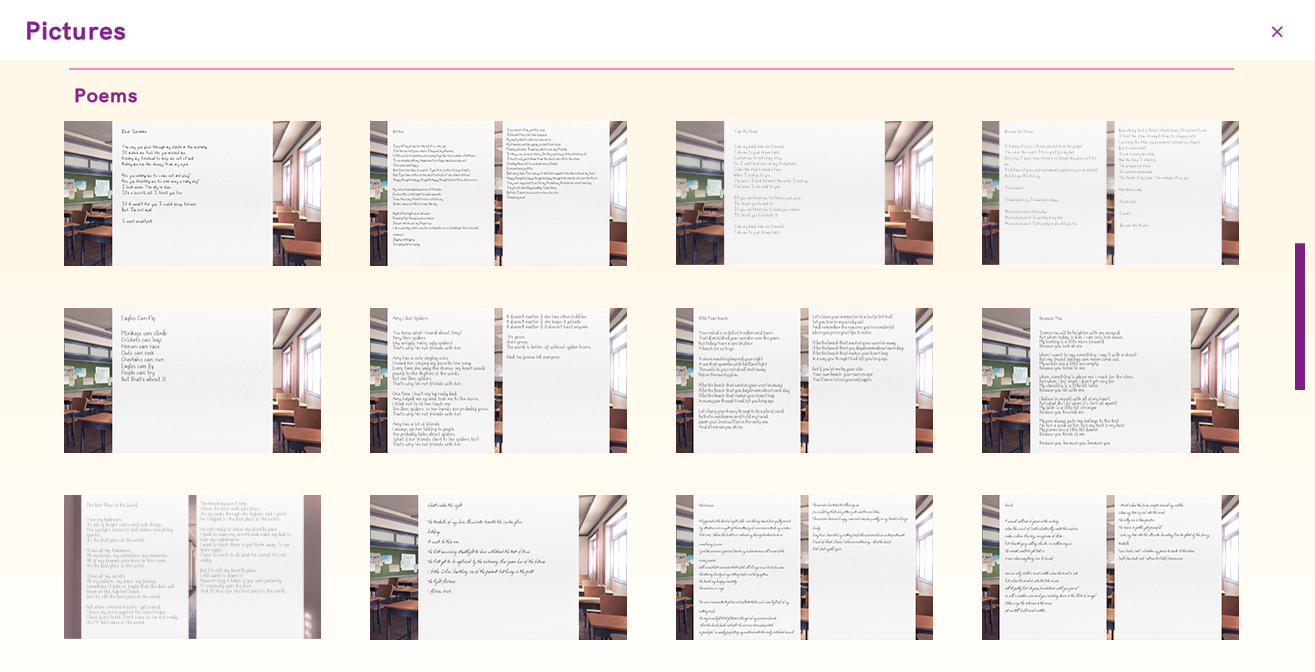 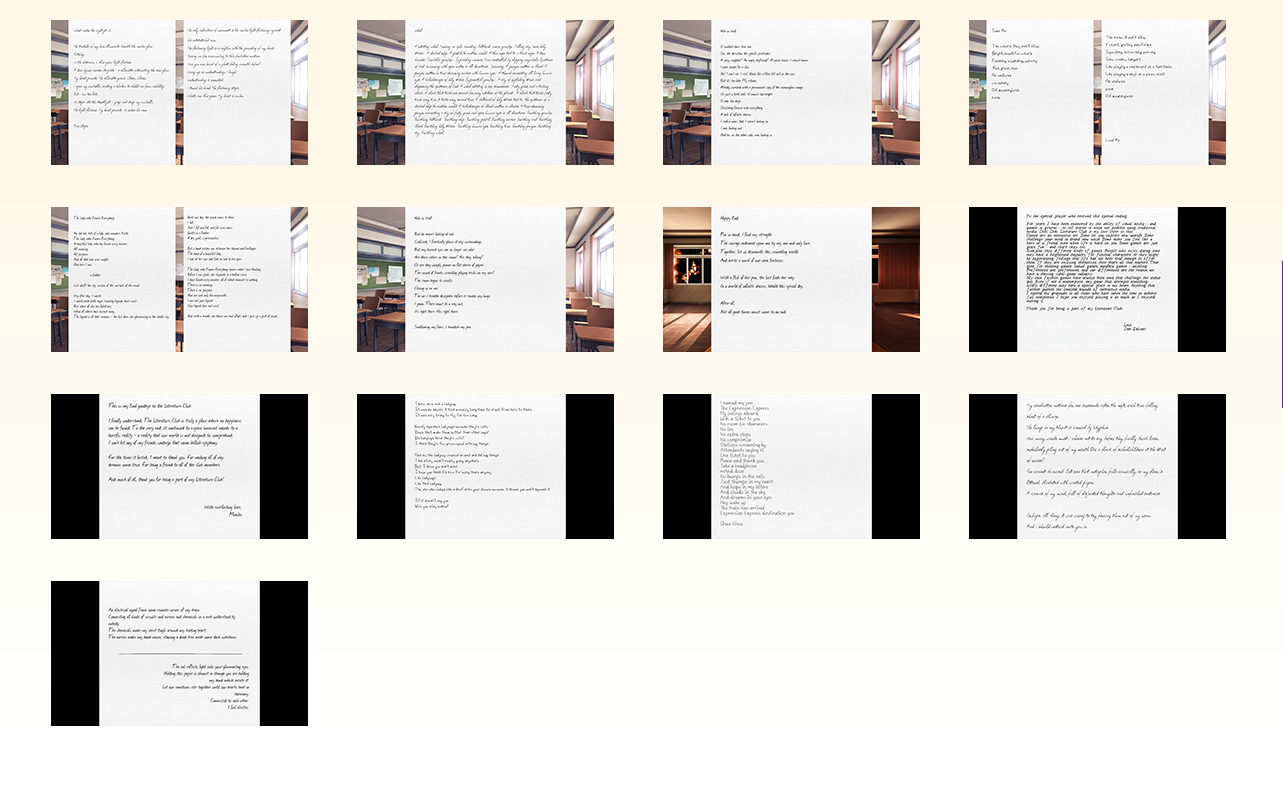 These will require more than one run to acquire as you need to complete both the bad ending and true ending in order to finish this collection, my advice is to start with the true ending (acquire all 3 cg’s for each character via saving and loading before end of act 1), complete all side stories, then see which ones you are still missing and aim for whichever route you need for the bad ending and the remaining poems. 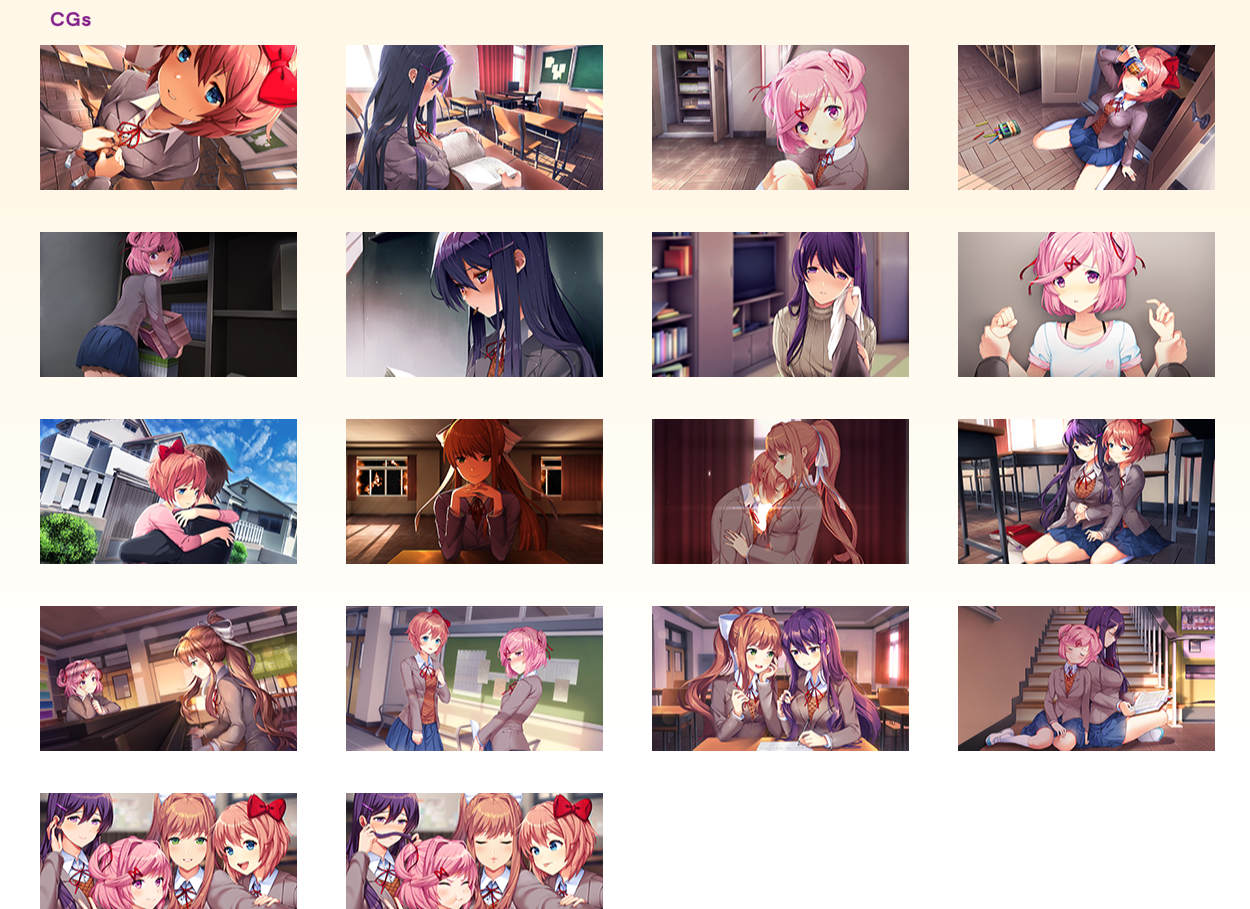 These are all straightforward, if you’ve completed the true ending and the side stories you should have all of these unlocked. 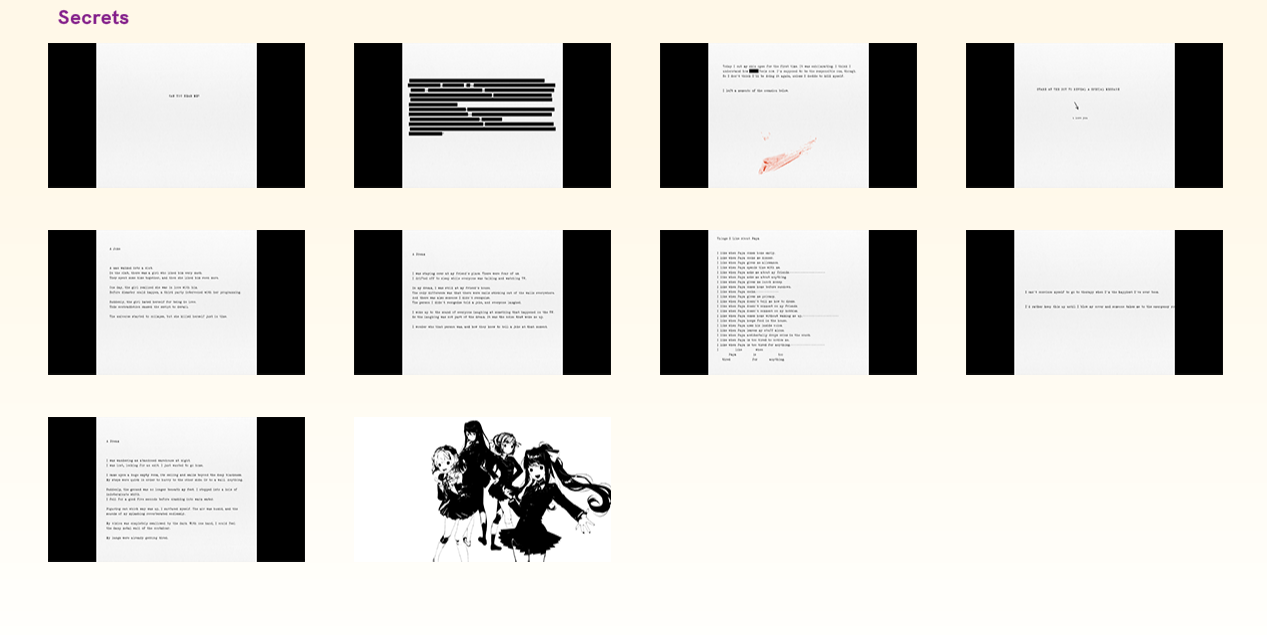 This is by far the most time consuming portion as it’s entirely based on rng. Every time a complete new game is started (from act 1 using reset.sh) the game chooses 3 out of 11 “special poems” that are able to be viewed during act 2. Out of these 11 poems, only 9 count for the pictures, so Happy Thoughts.png and the corrupted Monika image DO NOT COUNT, but will still take up a slot as a “special poem”. 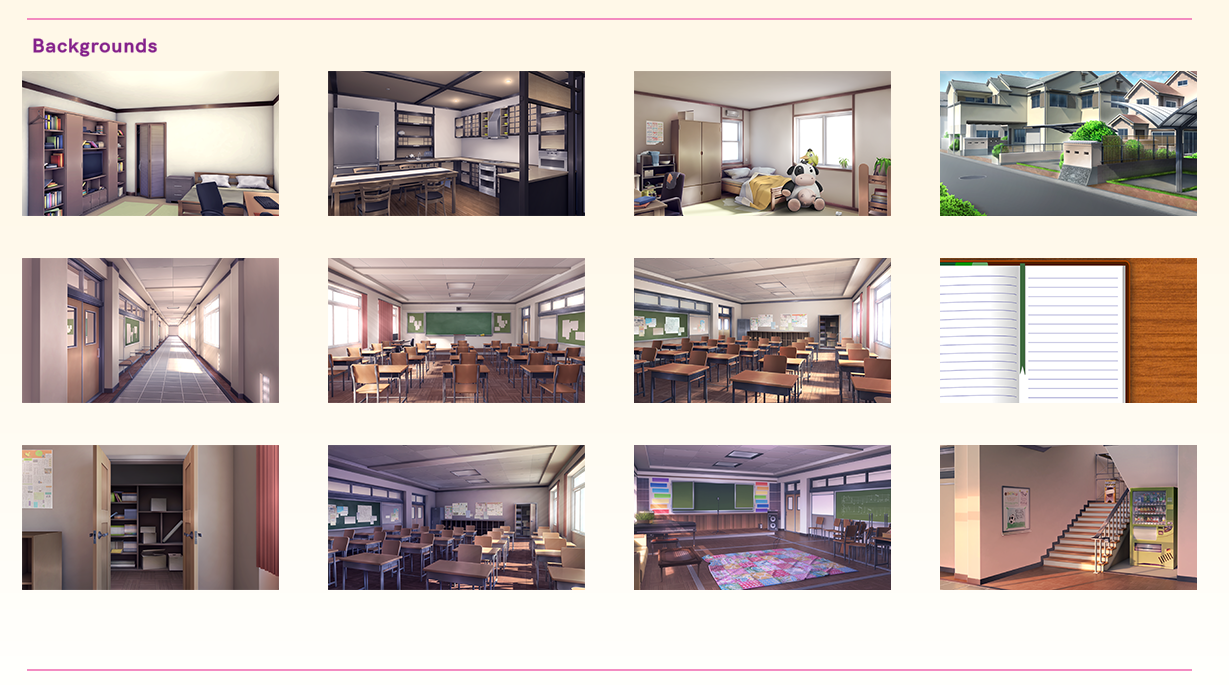 73-84. You will get these just by playing, there’s no extensive guide for it just make sure you do the full game and all side stories. (You will receive a background for every location you visit). 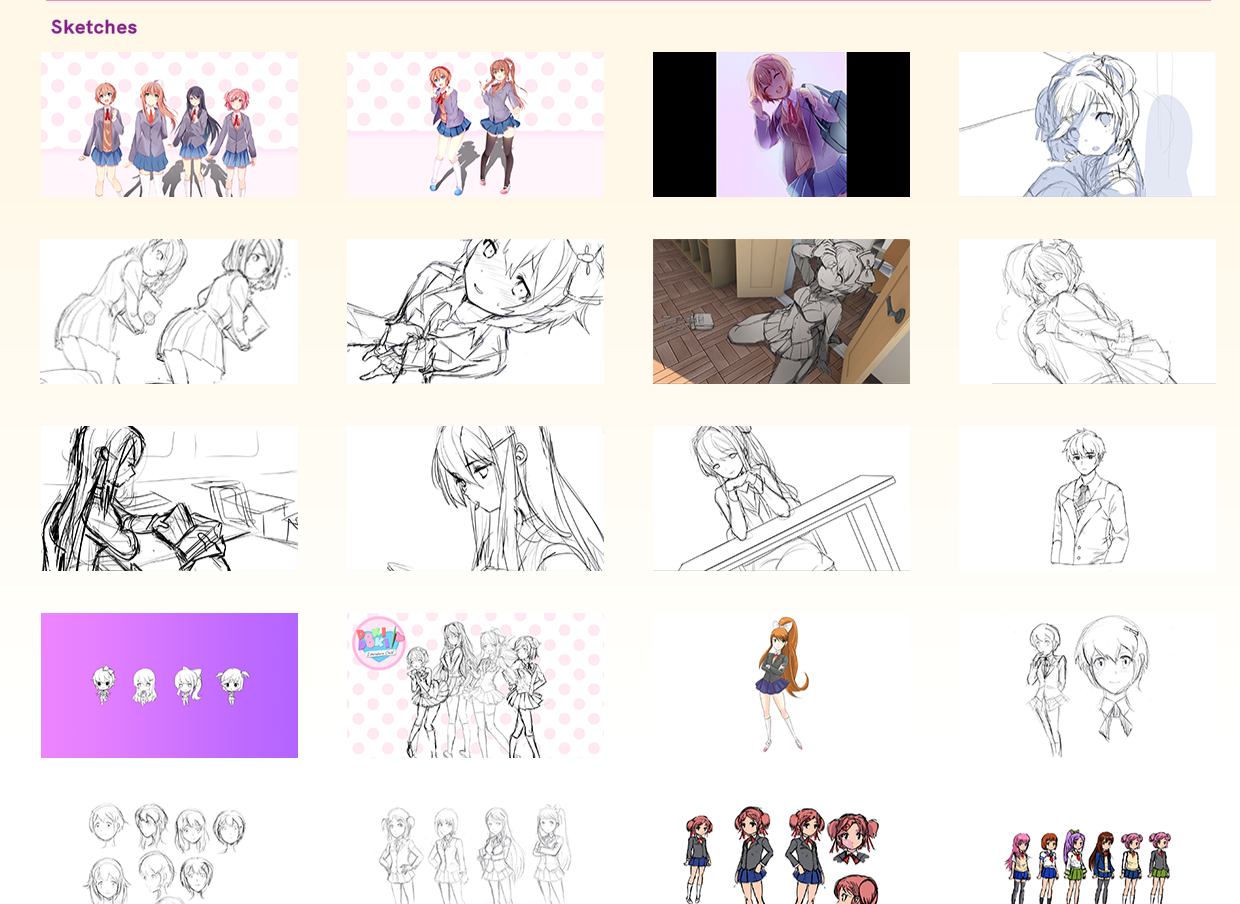 These have fairly specific requirements but most of them you’ll recieve from getting the previous images.

The last set of images and requiring a decent amount of work from previous sections.

10. – 107. In Act 1, write a poem for a different character each chapter (You will receive these 3 at the same time)
108. In Act 3, listen to at least 15 of Monika’s monologues (“She will never be real” achievement, she has some interesting things to say so might as well read them anyways)
109. Acquire all special poems. (Fill out the secrets category in the pictures guide and you should receive this, remember that the special poems are Act 2 only)
110. In Act 2, make it through the weekend without pressing Skip (This is referring to the Yuri death scene, DO NOT press skip at all until Natsuki enters the room or you will not get this. This is a very lengthy section so be patient)
111. Finish all of the Side Stories (Including “Equals”)
112. Select the word “horror” during the poem game
113. Delete Monika for the second time

Here we come to an end for Doki Doki Literature Club Plus! DDLC+ Pictures Full Guide hope you enjoy it. If you think we forget something to include or we should make an update to the post let us know via comment, and we will fix it asap! Thanks and have a great day!