First thing is first, you’ll need to download an app called Delta Touch – [google.com]  from the Android store. It is paid, but it costs less than a cup of coffee or a gallon of gas.


Next, because Retroninjacyberassassin uses a modified version of the Zandronum resource PK3 we’ll need to transfer the MENUDEF file from Zandronum.pk3 to Retroninjacyberassassin.wad. You may want to create a back up of the original wad file, although this procedure should not have any impact of the PC version if performed correctly, we’ll be using a free utility called Slade – [mancubus.net] .

Next click “Local Files” on the left tab of the Window that pops up, then click “Browse…” 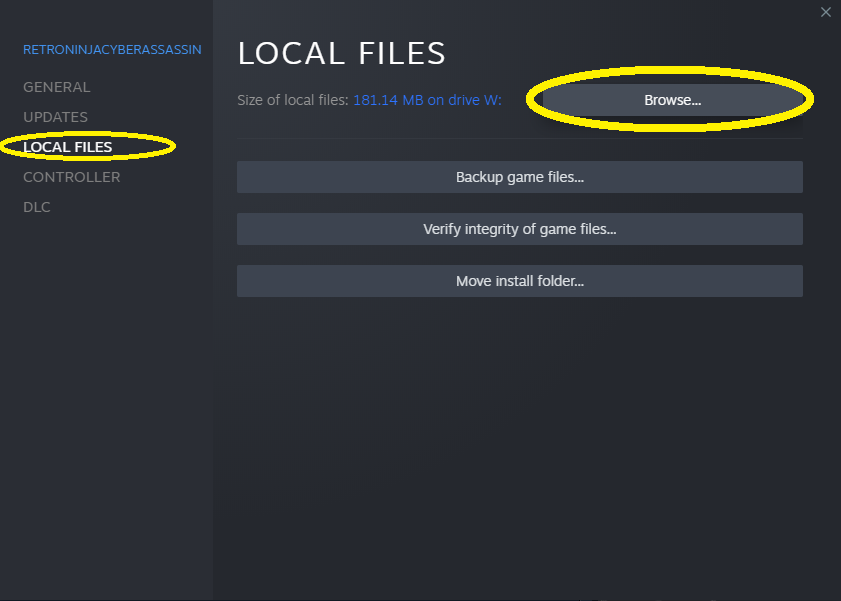 We’re going to want to open both Retroninjacyberassassin.wad and Zandronum.pk3 in Slade, if you’ve used Slade before these filetypes may automatically open in Slade, but if it’s your first time you may have to right-click the file, select “open with. . .” then click the “more apps” button and browse for Slade in its install directory. But I would advise setting it as the default program for opening WAD and PK3 extension files. 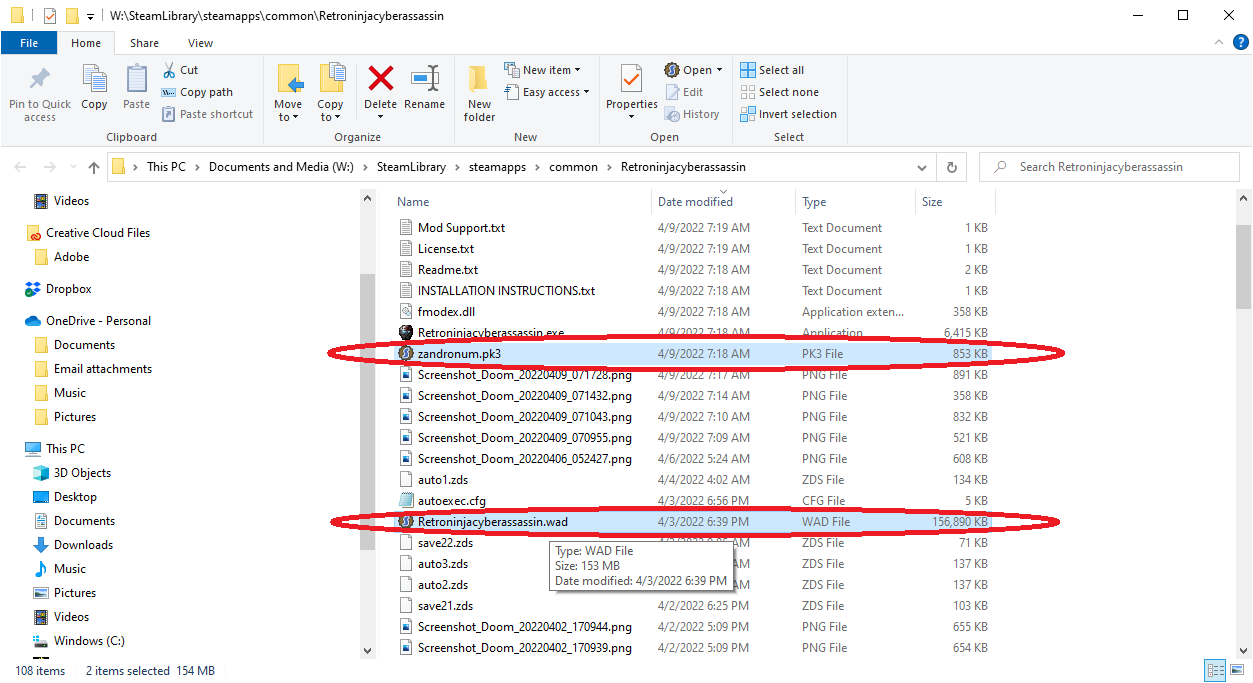 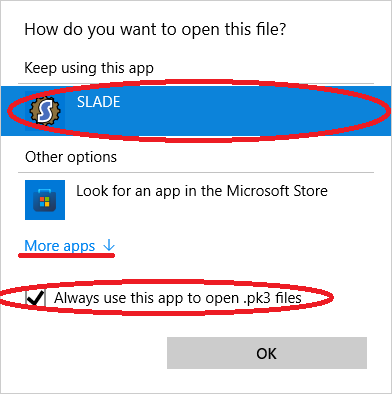 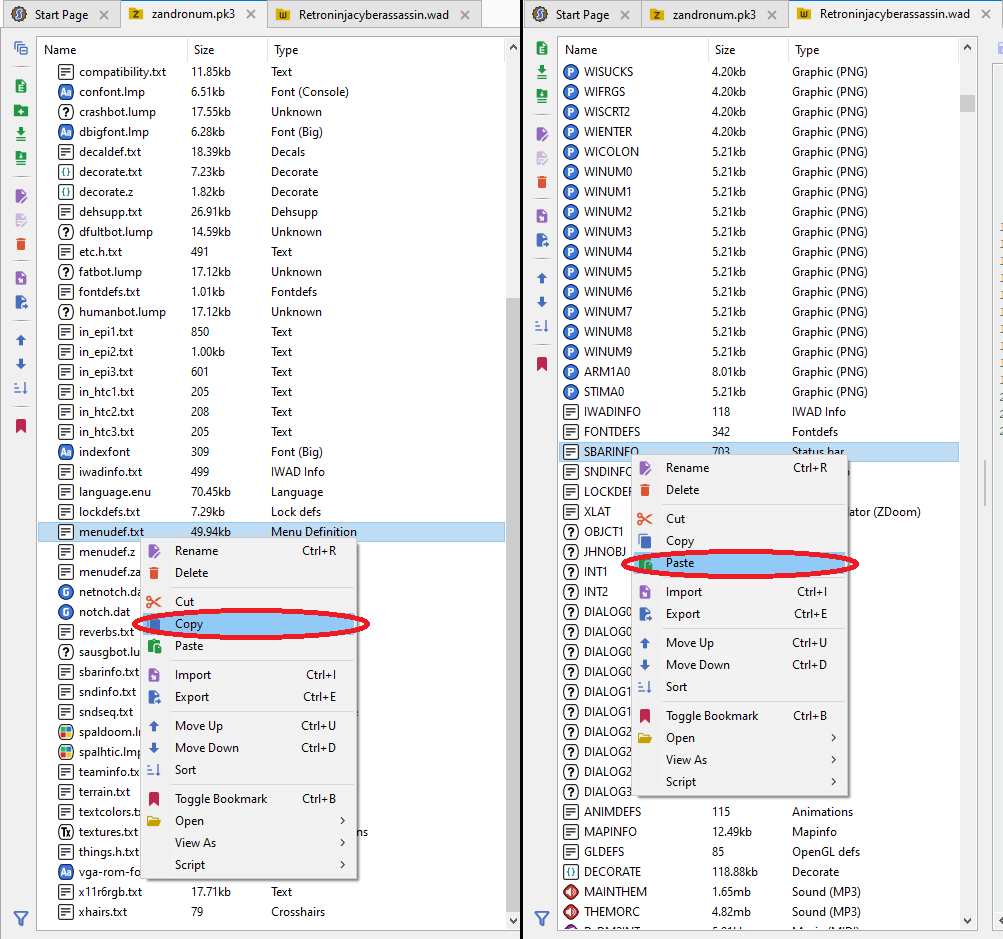 Next you’ll need to connect your Android device to your PC, make sure to enable file transfer

Depending on whether or not you’re using an SD Card your default Delta Touch folder is either on your card or internal device storage, mine is located within my SD Card storage, so I’ll be navigating there.

Next, copy the WAD file to the Delta Touch folder, “OpenTouch\Delta”

When first loading Delta Touch, be sure to open the engines menu with the arrow pointing in on from the left side:

Select Zandronum for the left-hand menu

And double tap on the wad file

We need to add some buttons in order to perform all of the actions necessary in Retroninjacyberassassin, when entering the game tap on the gear icon at the top center of the screen.

And enable buttons for Jump, Crouch, and Alt Attack:

Now close the menu, tap the gear icon three more times to return to gameplay, and you’re free to play Retroninjacyberassassin on your Android phone or tablet!

To customize buttons and button location, tap the gear icon at the top:

You can now move and resize each button

More options can be accessed by tapping the blue sliders

The easiest way to engage with dialogue in Delta Touch is by tapping the keyboard icon, and using the numbers to select dialogue options

To copy official Retroninjacyberassassin DLC browse for the “skins” folder in the base game directory: 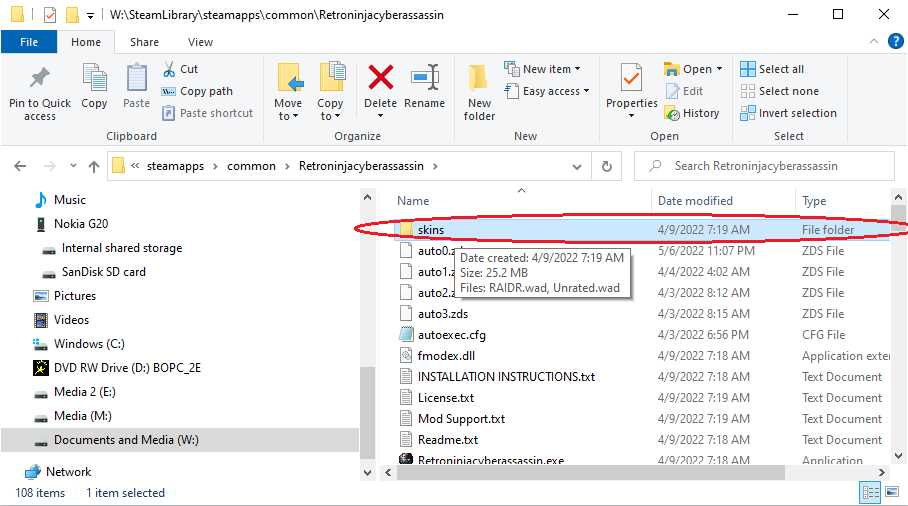 Copy the contents of this folder to the “Mods” folder inside of the base Delta Touch directory on your Android. You can also paste custom maps and mods here. 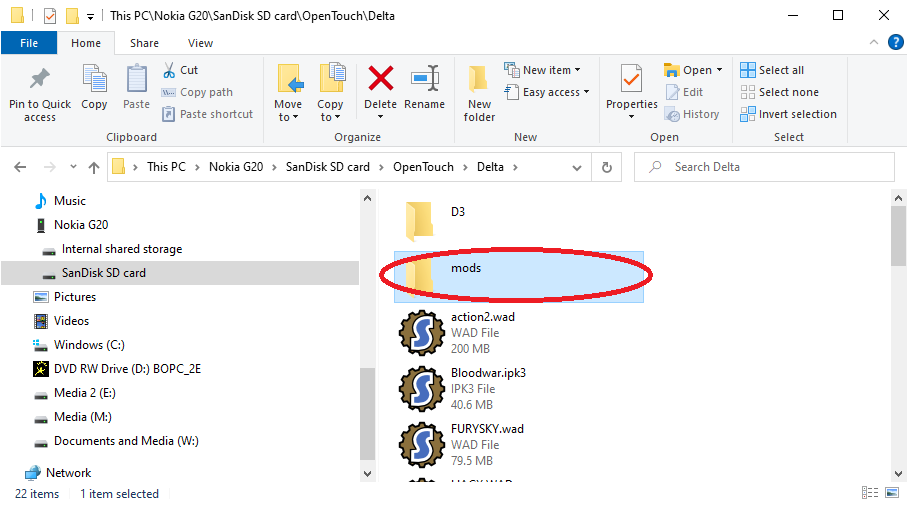 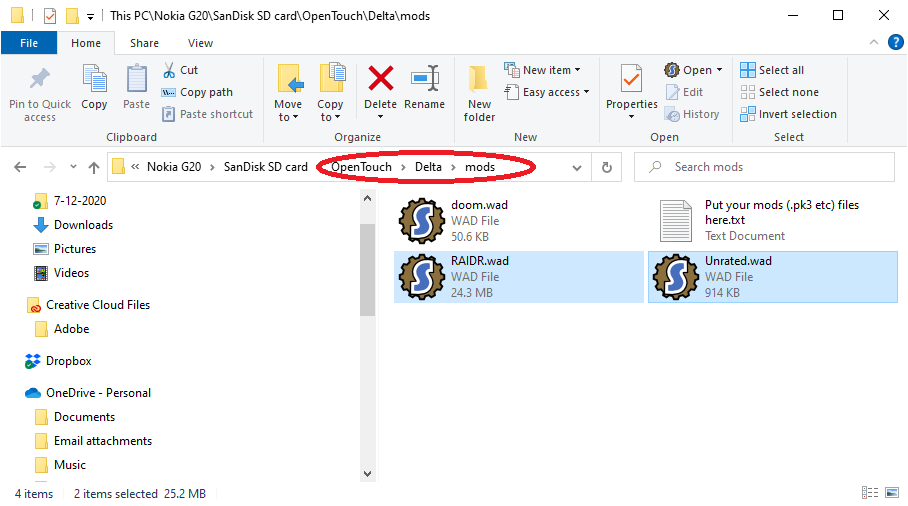 Now, open Delta Touch on your phone or tablet. From the Delta Touch homescreen under Zandronum tap the “Mod” button on the lower-right.

Select the DLC you have and any mods you want to use, the default filenames for DLC are Unrated.wad for the Unrated version, and RAIDR.wad for Raider of the Lost Issue.

Lastly tap the pencil icon to drag and drop files into order accordingly, files at the top of the list are loaded first and files at the bottom are loaded last. This is important for mods that replace existing assets such as skin packs, which need to be loaded after the assets it replaces.

Other free Steam games that run on Delta Touch:

You probably want more games running on Delta Touch since you paid for it right? The good news is there are several free PC games that you can now play on your Android!

Hope you enjoy the post for Retroninjacyberassassin How to Play the Game on Android, If you think we should update the post or something is wrong please let us know via comment and we will fix it how fast as possible! Thank you and have a great day!