Are you tired of finding bullets or weapons in dead cops?

Do you run out of bullets too fast?

Are you tired of finding everything looted the first day?


Fear no more my friend, this guide will help you, most of it at least.

Why is everything looted?

Since the arrival of multiplayer in build 41, most people think of only one thing, “Find gun, kill man“, So most of the time players go to the nearest police station to loot, this leads to:


2-They grab everything they see and leave nothing, seriously who the ♥♥♥♥ takes 4 recoil pads without having a damn rifle


most of the police stations are left with nothing, these are: 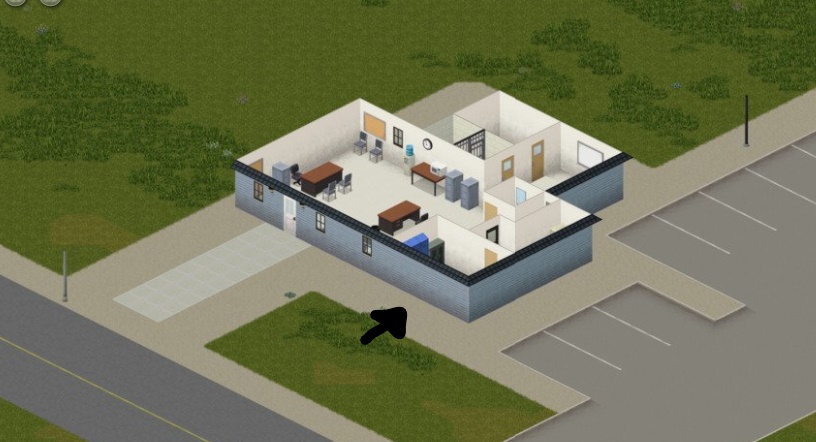 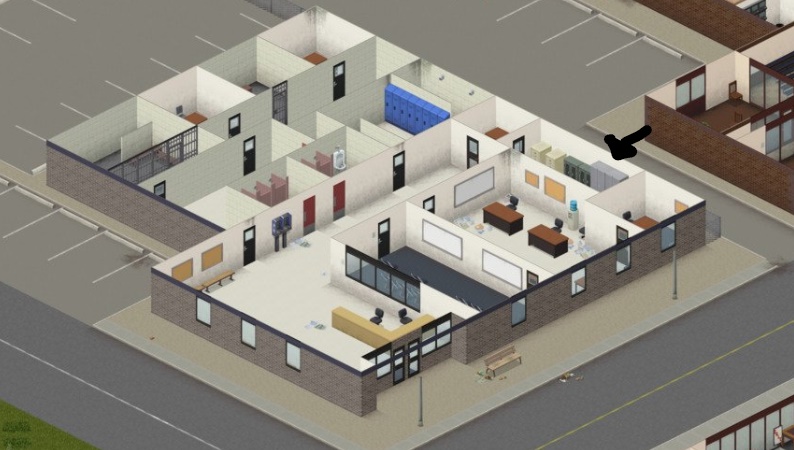 You do not need the sledgehammer to open the doors, just break them with some melee or find the key

At this point most of the police stations were looted, but what about the weapons stores?

Well, there are at least two gun stores, which, in my opinion, are quite good to supply, not as much as the others that I will mention later, but they may have something

This armory is quite complicated to open since it is covered with metal bars, the only way to enter is with a sledgehamer, although the other way (not so recommended) is to set fire to a wall and put it out with an extinguisher, there is a 50 % that it works and the other that everything burns, is your decision.

There is also a bar next door, but I do not recommend drinking and shooting, unless you have a lot of panic or want to escape from this reality if you are driving

In the town in the middle of the map

This farm and rural supply store has many good things, seeds, weapons and ammunition and plenty of hunting or military clothing, although it is not very hidden, it can go at least 2 days without being looted and it does not need to break with the sledgehamer

At this point in the guide, there are a total of 8 armories in total, but we cannot ignore the places where military weapons are found, and these are:

It is quite difficult to get to this place, either by the road or by the horde that is inside and outside the base, although there is no denying that the loot there is good, and the best thing is, despite the fact that it is already there, looted or not, you can collect a lot of military stuff just by killing zombies, so it is recommended that you go with a group of friends or with enough melee weapons and food

With the arrival of the new map of Louisville, most people will want to go there, so they will go through the border post that the military installed, so you can already get an idea of ​​what things will be there, in one of the containers they should be found boxes with military weapons and ammunition, but, I repeat, it is not a hidden place, so most likely it is already looted, anyway, you can take good loot from the military

The armories that are far away

We still have to see these last two armories that are quite far from the popular areas and are, in my opinion, the best.

This firing range has a lot of guns and a lot of bullets, and it has a chance that weapons like the m14 or m16 will appear on the site, it is quite far from west point and it is close to the louisville post, so before entering the city ​​it is advisable to check this place

The farthest hunting store on the map

This hunting store is the furthest from the map, and it is one of the best to be able to loot without problems, there is also a camping store in the place, so you could consider taking a look around there.


And those are all the stores/armories with weapons that I know, I need to mention the ones in Louisville and the rosewood prison armory, but I have never visited those places so I could not give you more detailed information.


Now what if it’s all ransacked? Well, before you commit suicide with bleach, you could try checking the warehouses outside the towns, most of these can be spawned with a shotgun and some bullets so it’s worth the risk.


That would be friends, In the next guide I will teach you how to protect your farm with a bottle of whiskey and a shotgun, until next time!.

This section was created for people who want to add information to the guide, so it is most likely that this guide will be updated, anyway, these armories are:

Surplus Store (Thanks to trigger_renegade for the info) 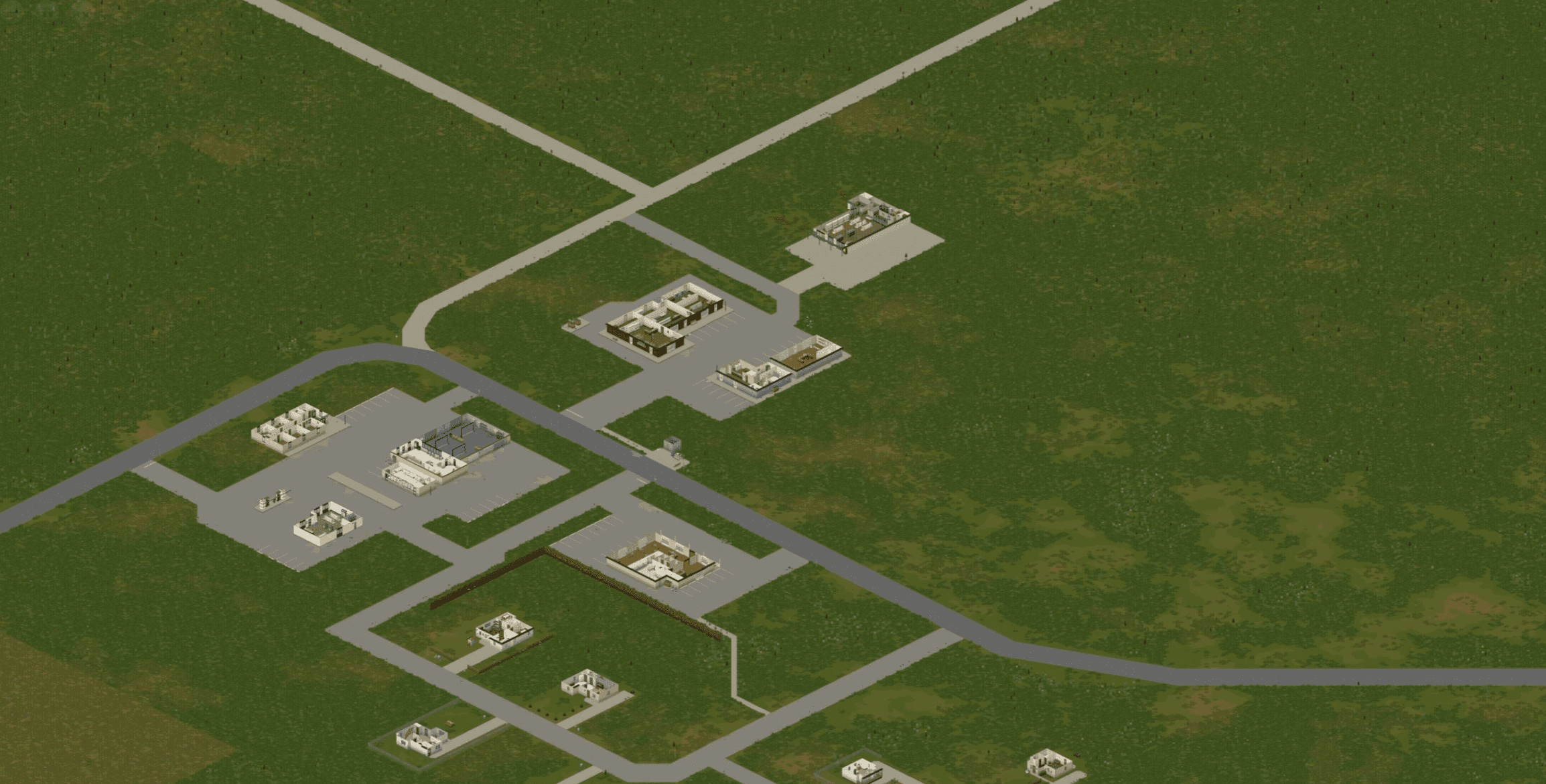 This armory is near the town with the farm and supplies shop, [Previously mentioned] with enough bullets a couple of weapons and military equipment

There are a few armories in Louisville that, without a doubt, are quite good to loot, but they are the most risky, for now these are:

1- Louisville Mall (Thanks to marcer for the info) 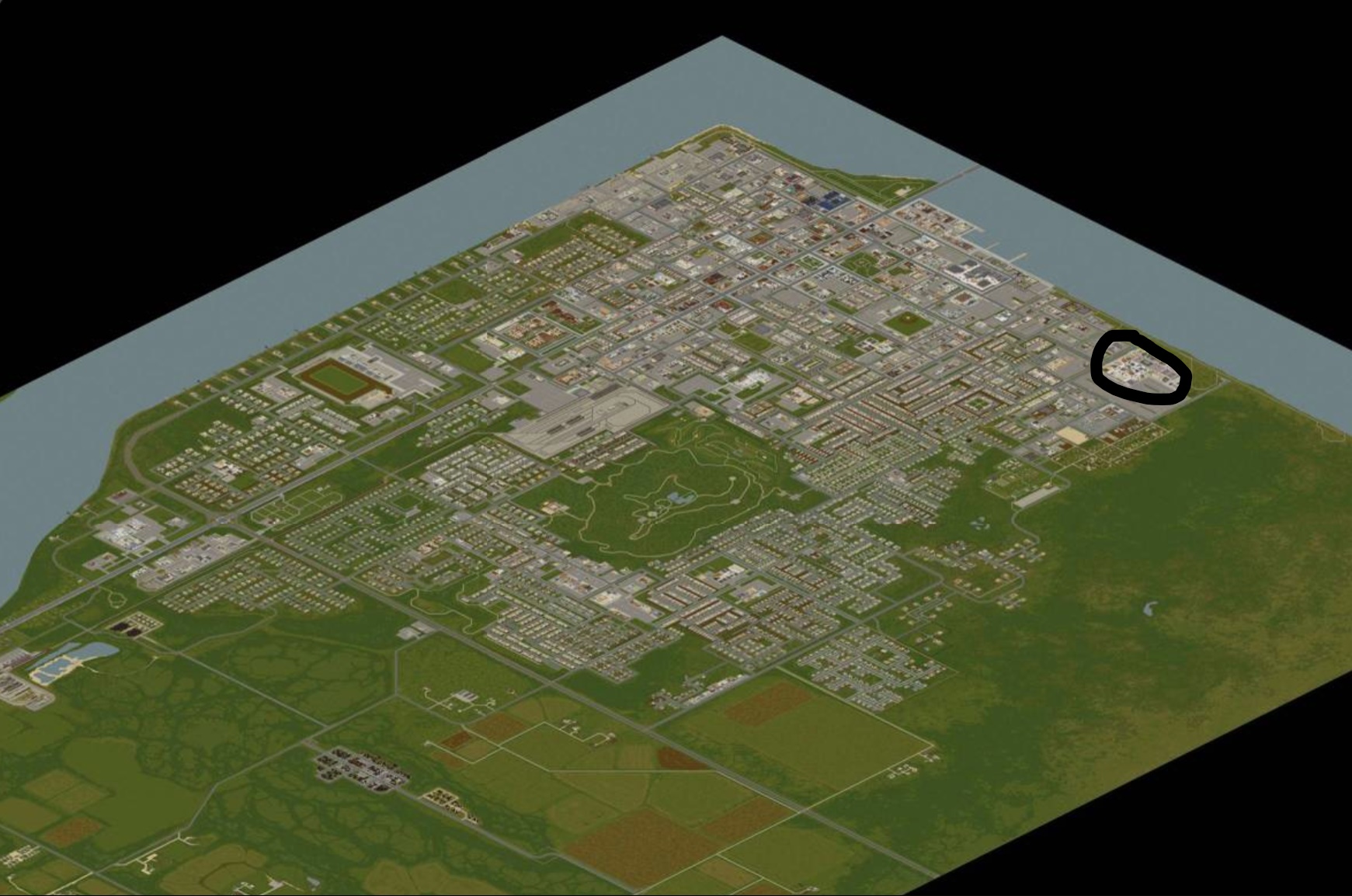 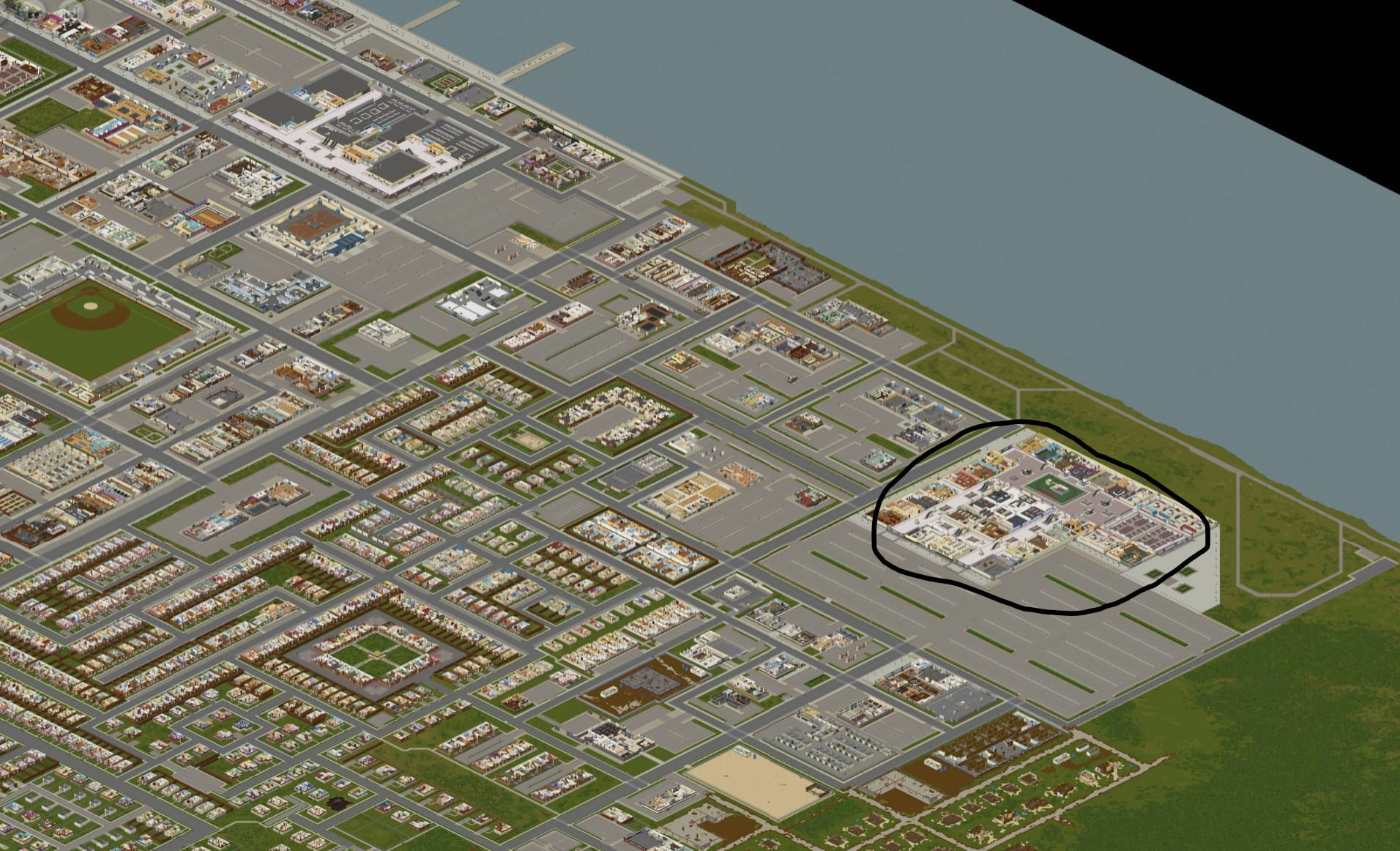 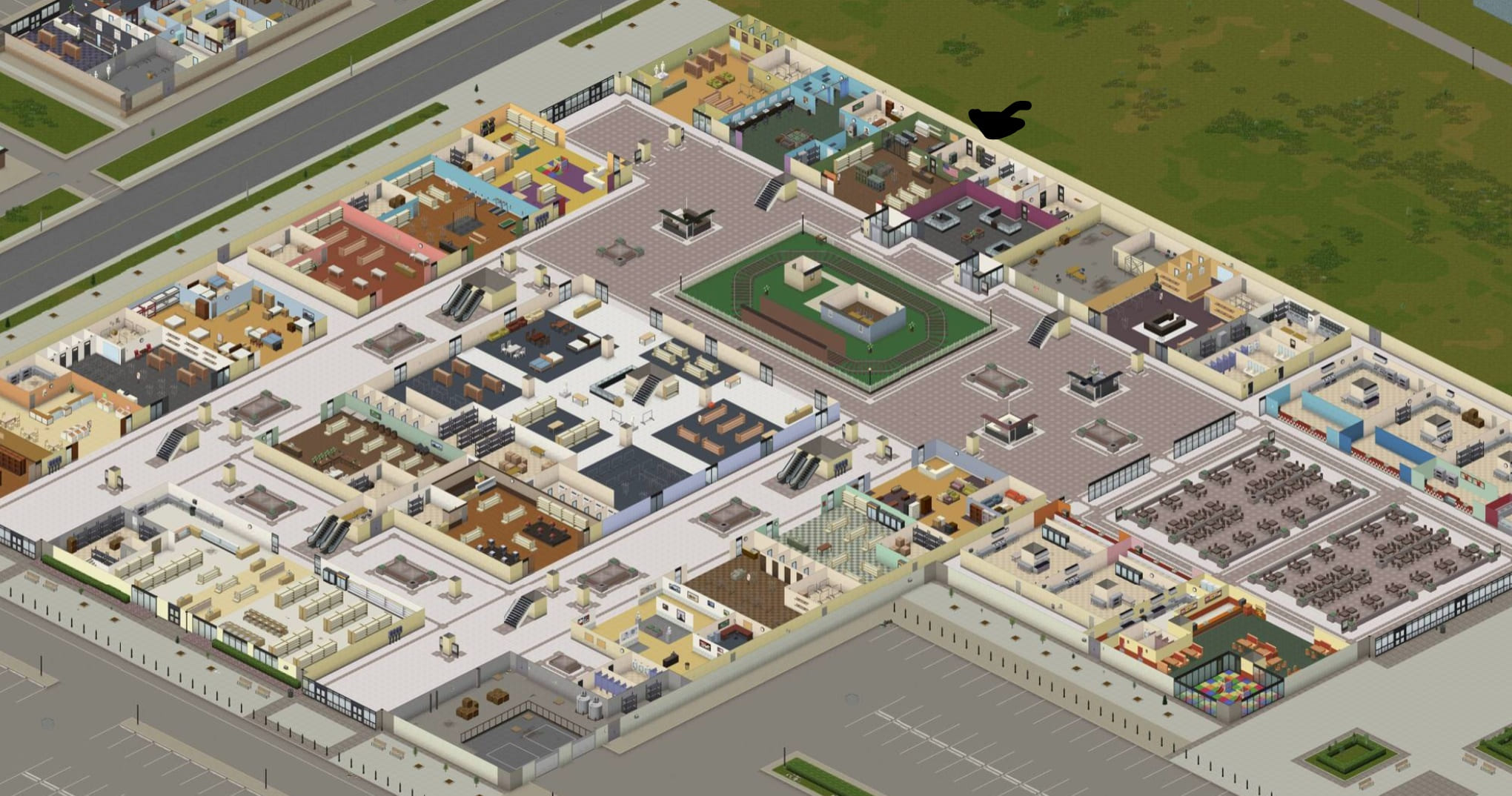 The mall’s armory is the riskiest there is for now, since Louisville is the city with the most number of infected in the game, so if you go with a group (or if you are a crazy ♥♥♥♥♥♥♥♥♥♥♥♥♥♥ who goes alone) I recommend you that you take all the precautions in case things get complicated

2- Armory near the highway 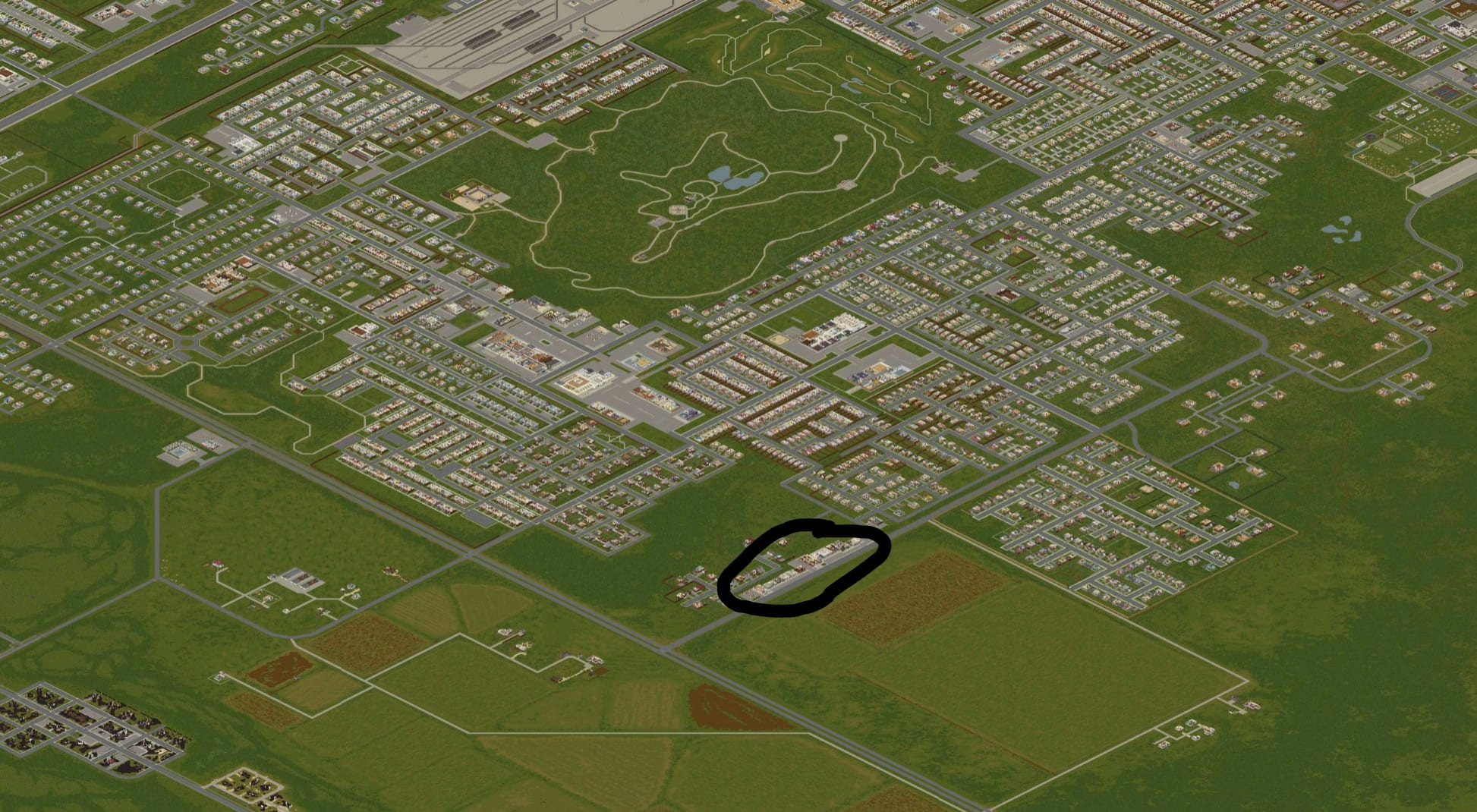 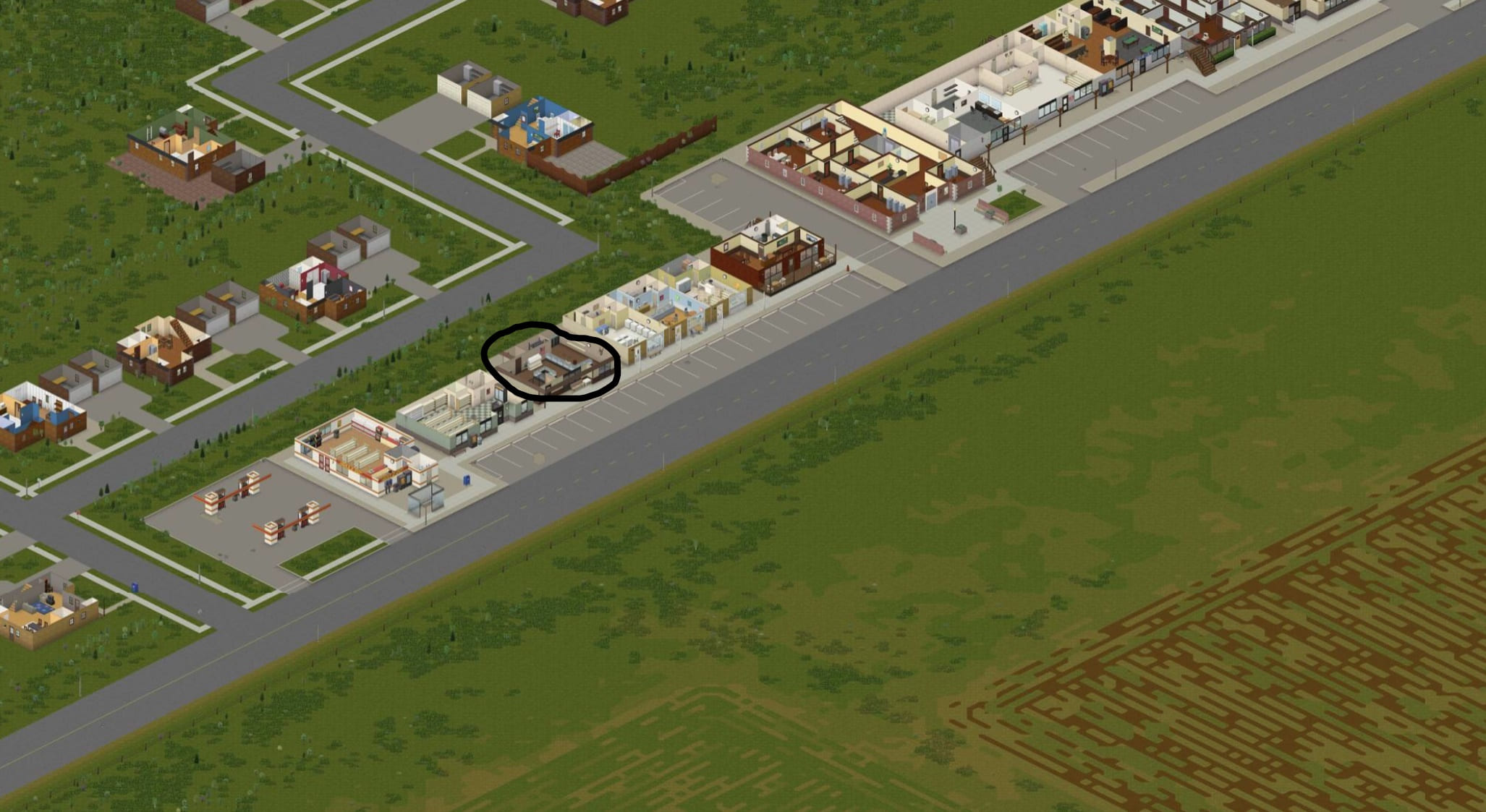 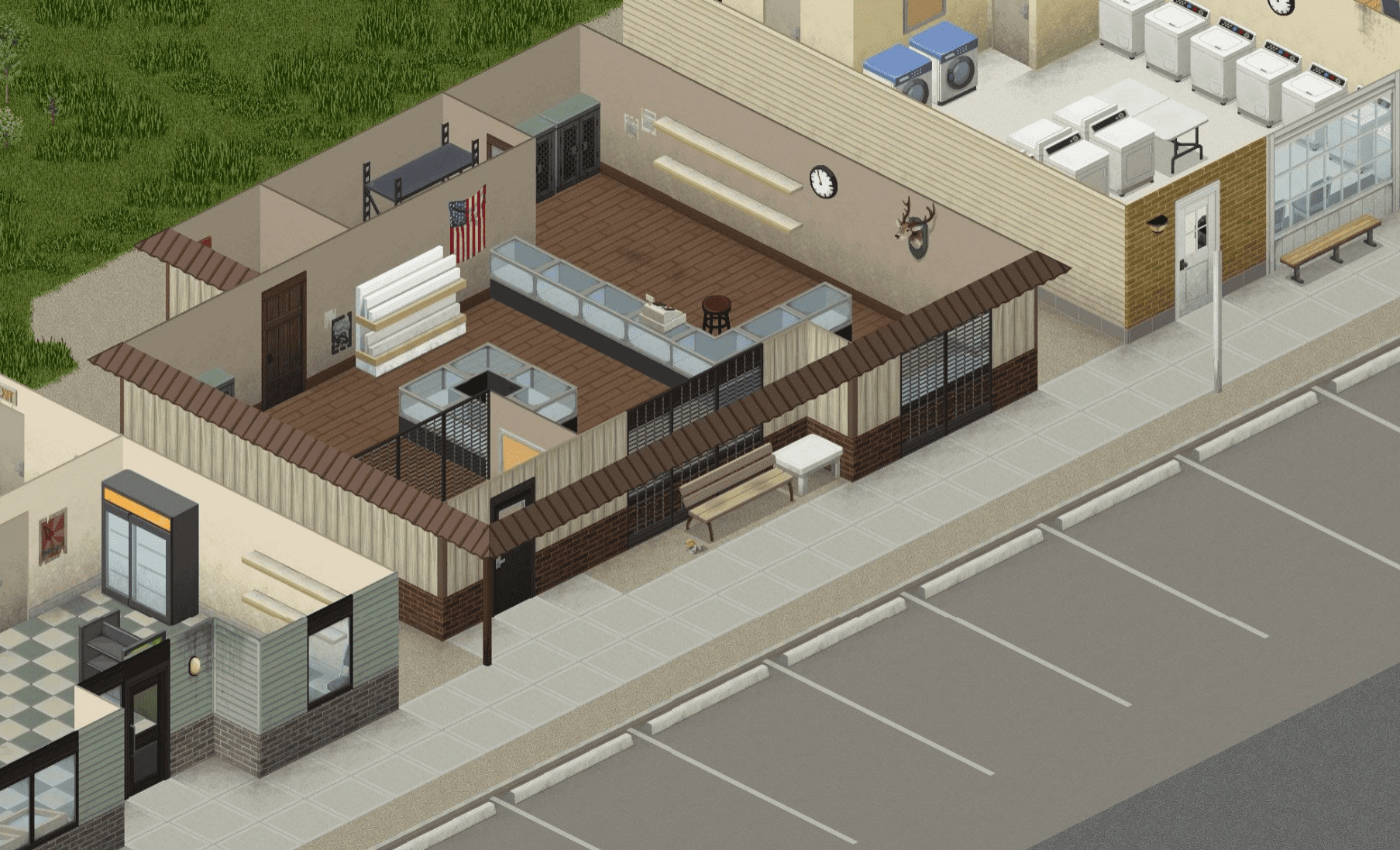 Like the armory in the mall, this one here is also infected with zombies, the difference is that it has to be entered with a sledgehamer, it also has shops around it, one of them containing tools and possibly what you need to enter

Usually it doesn’t contain much loot, but it’s okay to check just in case

Rosewood prison armory (Thanks young monkey jakovitch for the info)

The armory is entering the prison in the first building, keep in mind that the prison is as full as the military base or Louisville, so stay alert in case things get complicated

This armory is located in louisville and has a lot of loot, whether military or hunting, if you can enter this armory you will have weapons and bullets for a while, but keep in mind that the city is infected so it is your decision

Here we come to an end for Project Zomboid All Loot Items + Hunting + Armory + Gun Shops hope you enjoy it. If you think we forget something to include or we should make an update to the post let us know via comment, and we will fix it asap! Thanks and have a great day!