Welcome to my guide to all POSTAL Achievements.

If this guide helped you, feel free to give it a thumbs up. If it didn’t, let me know why and I’ll do my best to improve the guide.

-And so it begins…

“Complete the game having killed everything.”

Be sure to triple check every level, just to make sure that no one is alive.

-I swear, the AR is for hunting!

“Complete the game using only the M16.”

Not hard, just tedious. Never use anything other than the default weapon.

“Complete the game without letting any non-hostile NPCs die”

These are only obtainable during certain levels.

Level 4: Parade of Disasters. Throw a molotov and burn the marching band (you can also use other fire weapons)

The achievements you will probably get by the time you finish the game:

The achievements you will have to grind for:

-Peter North would be proud

These are going to take a while, there are AHK scripts available online that automate the process.

-Took a banger in the mouth

“Take a rocket to the face.”

Get hit by a rocket, simple enough.

-I’m afraid I just blue myself!

“Touch someone while burning.”

When you’re on fire, touch an NPC.

Sometimes after you shoot someone enough they’ll crawl on the floor and beg for you to put them out of their misery. Walk up to one and press X (or whatever you have bound to execution)

“Duck under a rocket.”

Crouching under a rocket dodges it.

-From my cold, dead hands

“Complete a level with less than 10 health”

-You want our autograph too?

“Watch all the credits.”

Beat the game and don’t skip the credits.

“Play the Mac or Linux version of the game.”

I’m guessing you’re currently on Windows, I’d recommend setting up a Linux virtual machine. There are many tutorials on youtube, here’s a random one. 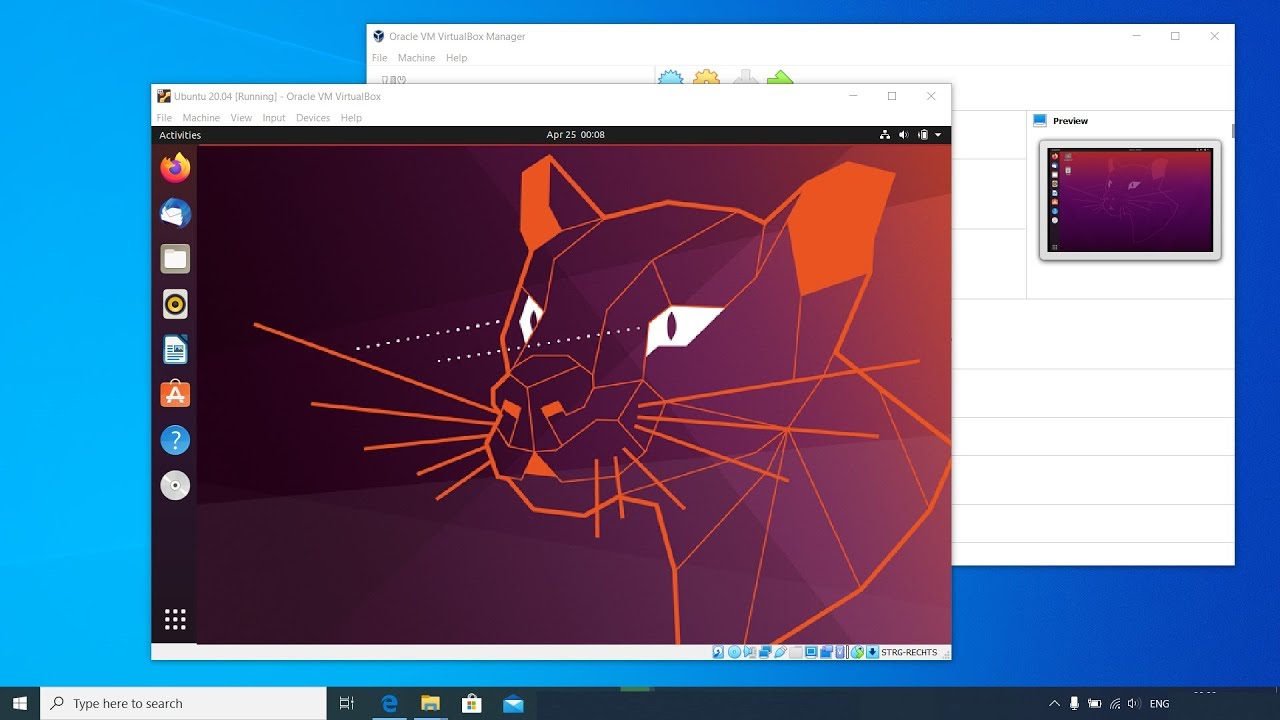 Thanks for reading my guide! If you have any feedback let me know.

This is all for POSTAL All Achievements Guide hope you enjoy the post. If you believe we forget or we should update the post please let us know via comment, we will try our best to fix how fast is possible! Have a great day!