This is a small and short guide on how to safely and easily beat the brand new 5th zone introduced with update 0.5.1, the Bone Zone without any major struggles.

You will require at least minimal unlocks such as Arcanas in order to make this ordeal a lot easier. Of course, you don’t have to it’s simply for the convience of this guide. This isn’t the only way of getting through that stage and plenty of people did it without the things i described in here. Also please do keep in mind that this guide is but a showcase of a strategy i, myself found winning this stage with little to no effort, i’m sure there’s a plaethora of other ways by now.


You shouldn’t you restrict yourself to this build or any other unless you choose to. Experiment and try out new builds in BZ to your heart’s content, just be aware that zone is a lot harder.


This guide is also mainly designed to help others obtaining the 30 minute survival in Bone Zone achievement, by no means is this some sort of elitist world record top build. 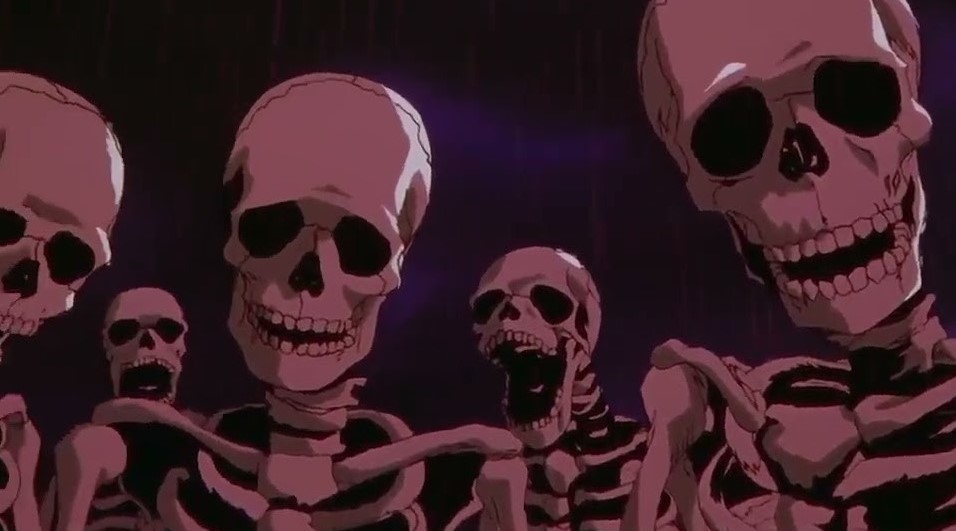 Let’s discuss what’s different about this stage compared to the rest. Since Bone Zone is considered a challenge stage, there are a handful of tweaks that are worth remembering when deciding to enter it.

– There are NO item drops, that includes Floor Chicken, which makes this stage already harder since occa*sional healing is crossed out.

– Enemies get more difficult over time, which makes Skull’o Maniac a very risky pick if you’re deciding to go for more exp via Crown or Song of Mana evolution. Enemy health and speed multipliers are increased every minute.


At exactly 10:00 minute mark a green reaper (Stalker) same to that in Dairy Plant will appear along a giant light-browned skeleton. This Stalker WILL chase and kill you similar to that of regular reaper you meet after 30 minutes, however he will slowly charge towards you every few seconds, this is a downer for characters with decreased movement speed such as Leda. Simply run in circles enough for him to not reach you, after a full minute or so he should disappear. Later on, at 20:00 minute mark another reaper will appear, this time in blue (Drowner). You may recognize him from Gallo Tower since he appears there originally and raises water up in order to pressure you from moving downwards, this one however stands still and doesn’t raise the water at all. Just like Stalker, he will appear along the giant champion skeleton.


Note that you CANNOTkill either of them, they will simply vanish after short time pa*ses by. Only the giant skeleton champion is killable. 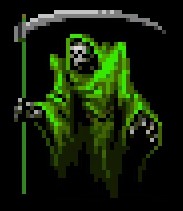 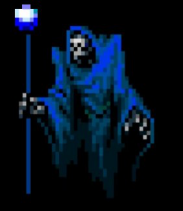 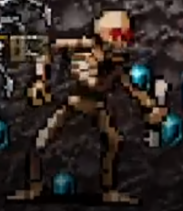 Now let’s get into the main spice of this guide, the general strategy of dealing with the calcium hungry residents of BZ. I will explain my choices of weaponry as well as the character.


Leda, despite having -20% slower movement speed, is actually VERY strong in dealing with this onslaught mainly due to her bonus +100% Might and Holy Wand as starting item. Her bonus +5 armor makes her a lot more tankier than other survivors which is a great add-up, considering you’ll get quickly swarmed in first few and last waves.


The Arcanas i use for this strategy are Heart of Fire, Waltz of Pearls and Awake. Heart of Fire obviously for Hellfire that together become a force to be reckoned with, combining it with Waltz that make projectiles bounce up to 3 times it gets even better, plus it also applies to Holy Wand. Awake will be used for bonus lasers and damage that apply to Phieraggi.


Holy Wand as a starting item is superb to say the least, it will make early waves a cake walk as well as help bouncing off tougher enemies in later waves, keeping up a good stride in crowd control. Clock Lancet is our one way ticket to free win. Maxed out Lancet and Empty Tome basically guarentee a rebuttal powerful enough during final wave that strikes at 29:00 that enemies will be unable to reach you, getting both of these is very important. Both first guns to evolve into Phieraggi for bonus damage from Awake is also worth keeping in mind. Garlic can be replaced for another weapon of choice e.g Santa Water (La Borra), it’s more of an insurance heal-up and free defense against the projectile spewing bone serpents, it’s not necessary for this strategy.


Another thing to note down since Leda moves slower we will need Wings as a pa*sive item because otherwise the Stalker that appears at 10 minute mark will easily catch up to us.


The item obtaining order is the following:

Try evolving double guns first, since bonus damage from Awake and Tirumisu will lift your damage up greatly while enemies will keep buffing up to get you. Secondly get Hellfire for Heart of Fire explosions and max out Empty Tome, Wings, Spinach and Clock Lancet before 25 minute mark or so. Last priority should be Garlic/other item of choice.

I managed to record a run featuring all of the items and tips i wrote above, do give it a watch if you’re interested.

Thank you for making it all the way to the end, i appriciate it. If you have any questions/suggestions feel free to drop them down in the comments below, i’ll be sure to hear them out.

Hope you enjoy the post for Vampire Survivors How to Beat the Brand New 5th Bone Zone, If you think we should update the post or something is wrong please let us know via comment and we will fix it how fast as possible! Thank you and have a great day!