V Rising world doesn’t just contain vampire adventures. Vardoran has many stories and legends. I will introduce you to Necromancy. This is a frightening power with many secrets.

What unholy skills could you use to be a vampire?

– Where can I get this cursed and immense power?

– What are the necromancy creatures that you can find in Vardoran

– What kinda look do you get when you kill already dead animals?

– Where can I find necromancy animals?

You will find all the answers to these questions in this quiz.

Vardoran is home for many different necromancy creations. Some of them are not dangerous to us but you might find a dangerous enemy deep in the cementary and graveyards. Let’s explore all types of necromancy animals. 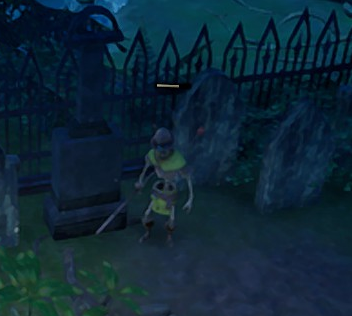 Necromancy hierarchy calls the armoured skull a “pawn”. It is a sword-wielding skeleton and can’t cast any spells. Although one armoured Skeleton can’t pose a serious threat, it is a formidable opponent when fighting against an army of these Skeletons. 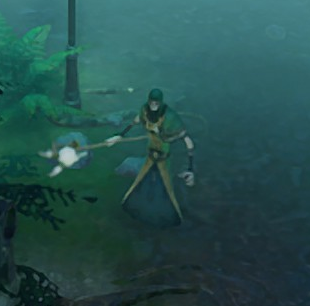 Skeleton Priest, an undead monster, is found in Cemetaries across Vardoran. It is a non-bloody creature that cannot be fed. Its attacks consist of 3 Skeletons being spawned around its target and a basic projectile magic 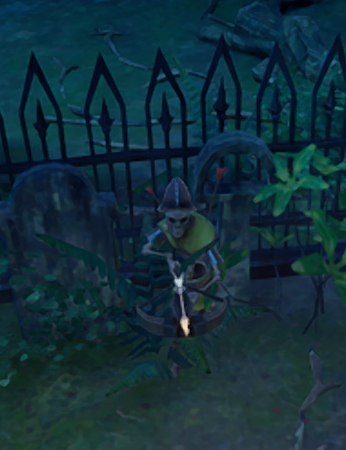 Skeleton crossbow is a basic creature that can be found in Farbane Woods. They fire slow-moving, crossbow bolts at their target. They do not have blood and cannot be fed. 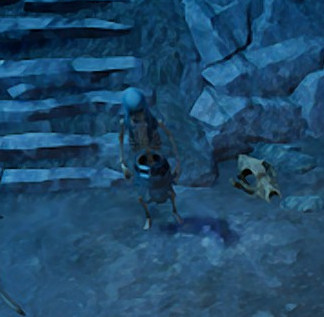 The Skeleton mage is an undead creature found in Cemeteries all across Vardoran. They often pair up with other undead monsters so it is important to focus them first before you deal with other enemies. Their attacks consist of an AoE Ground spell that slows down all targets and a basic projectile Spell. 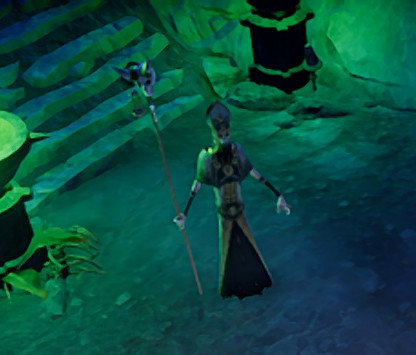 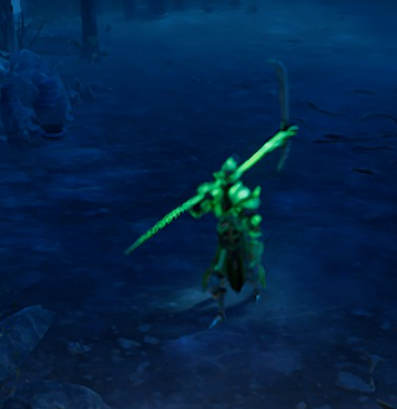 Undead Commando is the most powerfull necromancy creature. His weapon is Soul Reaper. Commaander uses three skills: he releases chains and attracts himself with magical vortex rotation and an AoE ground magic. 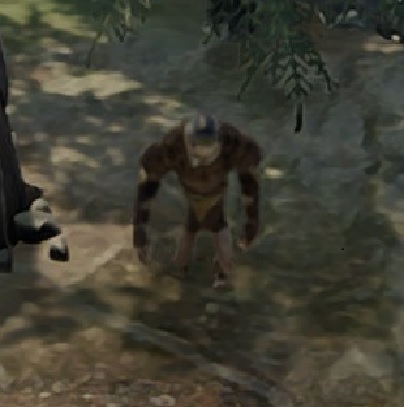 The Undying Ghost is an enemy found in cemeteries throughout the map, including the player’s spawn cemetery. It is unique because it is the only enemy that can be killed twice.

These locations are home to skeletons, crossbows, priests, and ghouls. Forgotten Cemetery is also home to Nicholaus The Fallen, a strong necromancer. 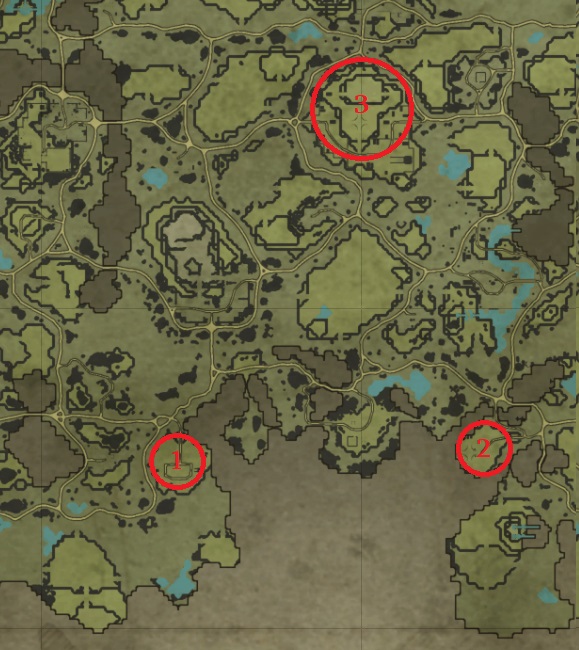 Dunley Farmlands also has a couple of necromancian locations that are home to dead creatures.

1 – Church of the Damned

The Church of the Damned, the main “monastery of the unholy power of Vardoran,” is also the “castle of the most powerful necromancy creatures: skeleton Bishops and undead commander. Iron Mine also houses Commander.

Leandra, the Shadow Priestess, is located in Church of Damned. 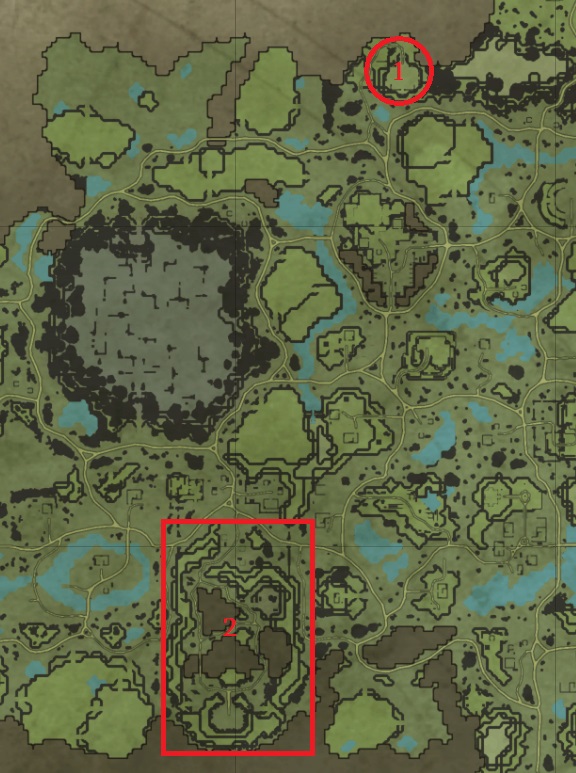 Vampires have the ability to drink V blood and gain unusual abilities. Here are some unholy skills.

Veil of Bones has a weaker Travel Abilities. It can launch projectiles from the next melee attack, but it is not as strong as Veil of Bones. This can be useful in group play. The Amplify debuff, which allows you to deal more damage to your teammates, is strong enough. You can learn more skills by taking up the Travel Ability in V Rising. 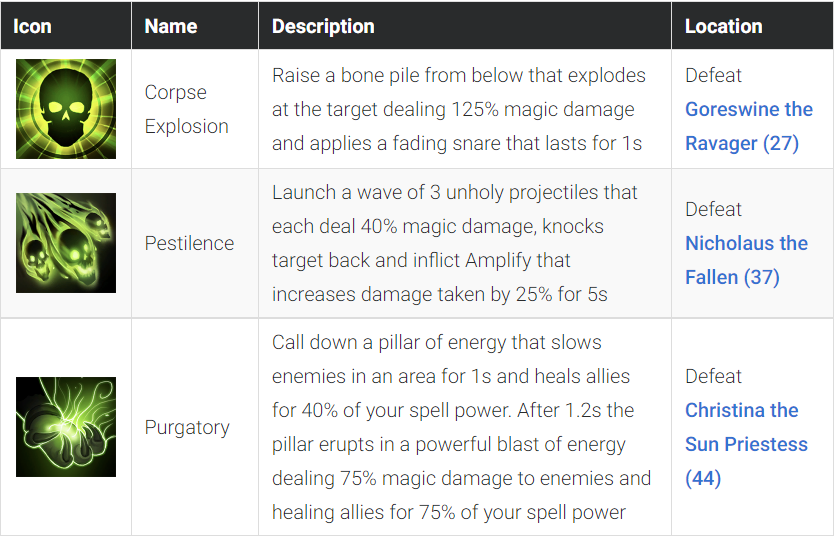 Volatile Arachnid, as far as Ultimates are concerned, is disappointing. It wouldn’t be so bad if it was a basic ability, but Ultimates have better options. When used, spiderlings will be summoned that will chase down your enemy before they explode. In addition to the damage it does, it will also spawn toxic gases that will deal long-term damage and slow down your enemy. You will also receive 3 casts per ultimate of this spell.

This is undoubtedly one of the most powerful Ultimates in the game. However, there is a huge caveat to it. This ability can only be obtained if you defeat Solarus, the Immaculate (80). However, it is still useful in PvE as a frightening target for other players. The Fallen Angel will only last for 15 seconds. Any attacks it makes on targets will inflict Amplify, increasing damage from you and other players in your group.

You must kill six bosses to become a perfect necromant. All of them live at different locations. 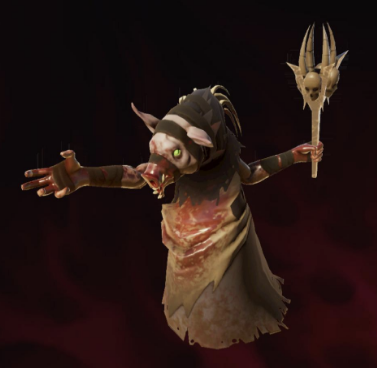 A mad cultist went to be truly understood. They are driven to destroy all things by the malevolent being they serve. Practicality is not an issue for them. As decorative masts, they wear the head of rotting pork.

Goreswine The Ravanger is not located in a permanent spot. However, it can be found on this road. 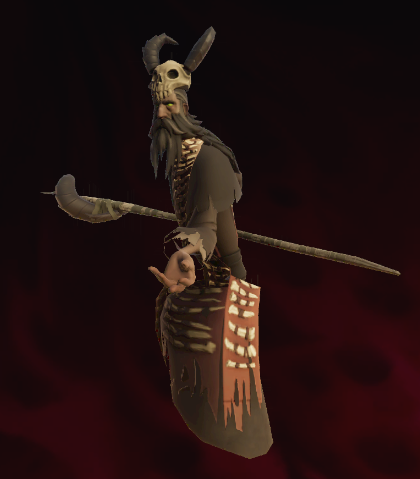 A necromancer expelled from Silverlight high society for indulging in the dark arts. He now lives among the undead and uses his unliving servants to obtain his needs fulfilled, as well as his unwilling subjects to his experiments.

The Forgotten Cemetery is located in the middle of Farbane Woods and contains Nicholaus, the Fallen. 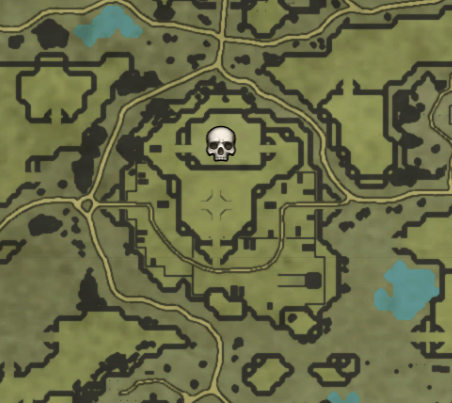 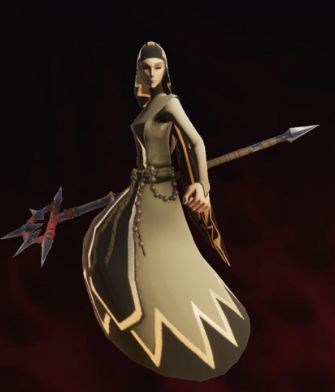 Christina, a faithful servant of the Church of Luminance with a mean streak, is both a mother and a disciplinarian. Every young priest and nun knows to keep her away.

Christina stops for a while to pray at Dawnbreak or Mosswick churches during her walks. 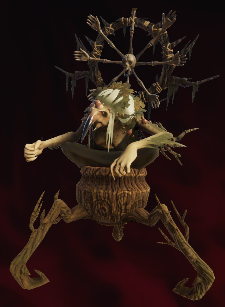 Some say Matka is the Oldest of Witches. But the truth is that no one knows when or how these timeless creatures were created. She is both a force in nature and a mockery of humanity.

You can find her at Cursed Forest 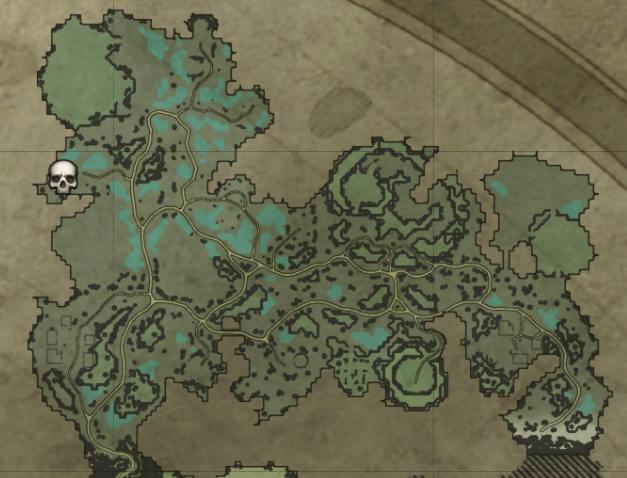 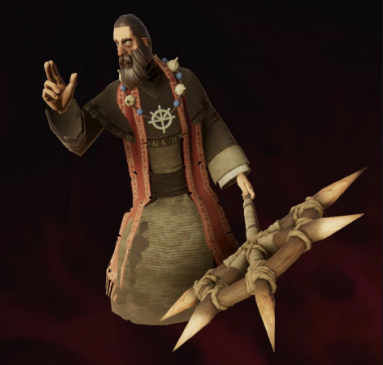 Raziel is the head and heart of Dunley Monastery. A true believer in The Light, he is known for his persuasive sermons and his harsh, fire-and-brimstone rhetoric. It is believed that his holy powers are due to his extraordinary righteousness. This is large because he keeps repeating it. 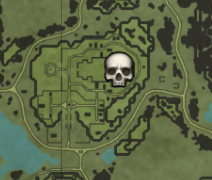 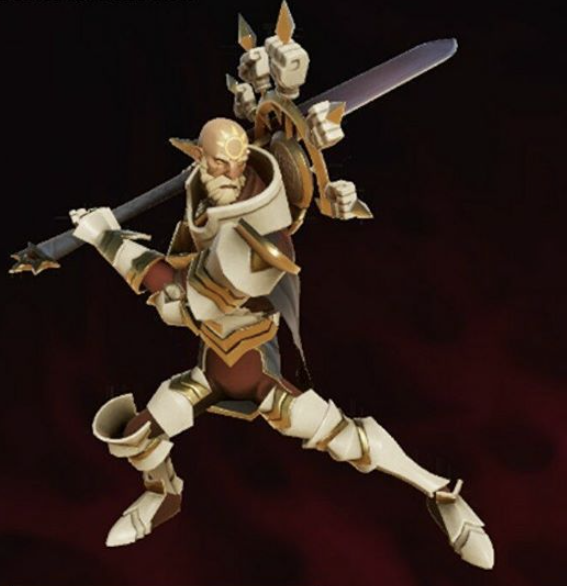 The ultimate and most powerful boss in the game. Legendary Paladin of Light, and the oldest living member of the Church of Luminance. His connection with the Light has extended his life seemingly indefinitely, and he’s seen the steady decline of a man down to comfort.

Greed and avarice combined with disinterest. He longs for the heroes of the age and is a pioneer in the age of heroes.

Days of glory to return, and cares for nothing else. 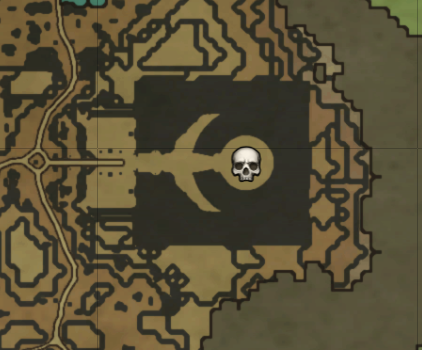 This is all for V Rising All Types of Necromancy hope you enjoy the post. If you believe we forget or we should update the post please let us know via comment, we will try our best to fix how fast is possible! Have a great day!