A quick guide about the game since I’ve seen a lot of people complaining about the tutorial on this game. I don’t think it is that bad but well here’s a guide if you feel that you are lost.

So I don’t have many hours on this game however the potential of this game is HUGE and in the reviews, I see a lot of people complaining that the game is unreadable or that the tutorial is not that good so they have no idea how the game works. Hopefully, this guide will cover all of it.

I’m just a random player so some of this info can be wrong.
Also English is not my native language so there might be some grammar errors but hopefully nothing too bad.

First of all, I recommend all of you to watch this video made by the developers to explain how the game works (and will work when it’s fully released). 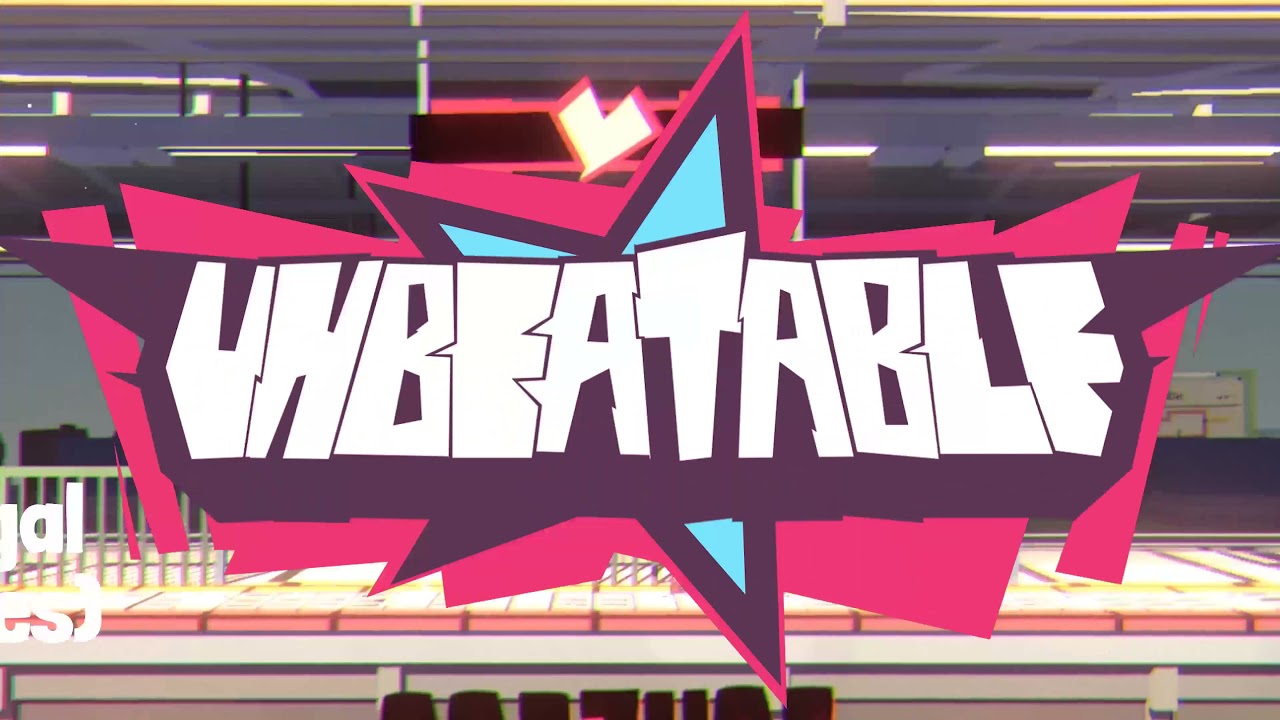 Well if you have seen the video, the goal of the game is to hit the notes while they come to you.

The notes can come from up or down, and you need to hit them accordingly.

Personally, I play with E and F.

If you find that your game is unreadable (hard to see or to react to the notes), you can go to OPTIONS and change the following settings:

I love how this game looks so I just play with the Background Dim.

The first thing you should notice on the screen are the two lines that divide the UP and DOWN segment and the two circles which say how accurate was the hit. The closer to the circles the more accurate the hit is.

On the top, you have your health bar.

When it gets low it appears a “HEART BREAK” warning so you know that you have low health.

On the bottom, you have your accuracy, score, and combo.
Accuracy: 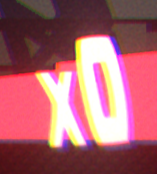 As you play, you will notice that the screen goes side to side. When this is about to happen you will get a “UP NEXT” warning. 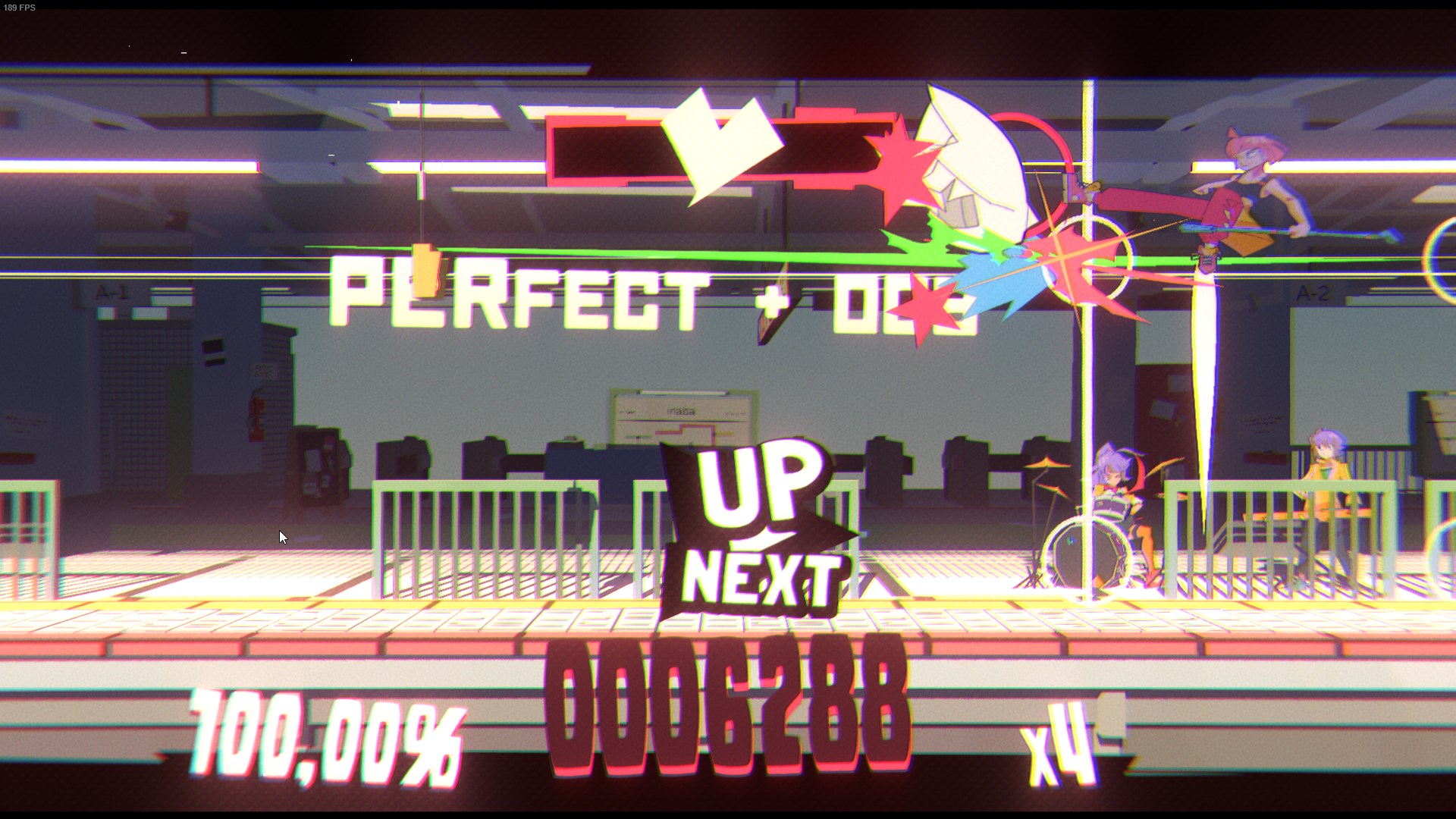 In this case the up next is on the bottom of the screen which means that the next note on the other side will be on the bottom side
NOTE: This doesn’t mean that you will be pressing the DOWN key since the next note can be a triangle one (more on that below)

If you hit a Perfect, you will see a number after the Perfect message.

There are 7 types of notes:
(I don’t know if they have official names so I will just make them up)

This note is as simple as it gets, click it when it is on top of the circle. 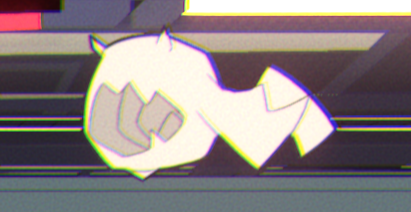 Sometimes these notes come with a red line connecting them, this means that you need to hit both at the same time with the up and down keys. 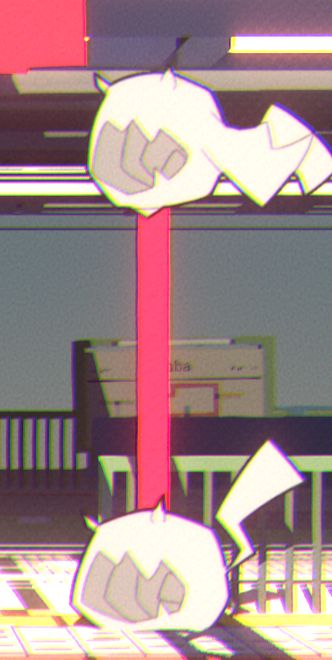 When this note appears, you hit it normally, and then hit it will shift to the opposite lane, so if it appears on the bottom you would do DOWN, UP. There is a circle that tells you the timing to hit it so don’t rush it. 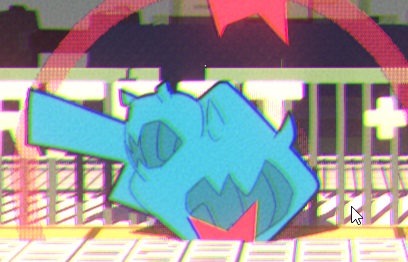 This one might be the trickiest, it will always appear in the “middle” lane and you can hit it with any key, after that the note will stop near you and little pink “blobs” will come towards it, you need to press any key every time that the blobs clips into the note.
(This sounds more complicated than it is) 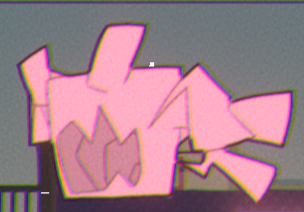 This note is huge compared to any other, the goal is to hit the first note in time and then spam both keys as fast as you can. But still, be aware of the coming notes otherwise you will be unprepared for them. 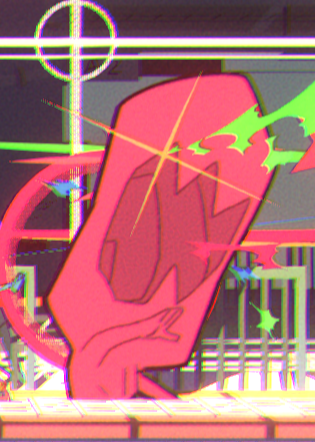 This note is the one that you don’t want to hit so you need to press the opposite key of its lane, If it comes from the bottom you need to press UP for example.
There is no timing on this one, either you get hit by it (which is a miss because you are supposed to dodge it) or you evade it which counts as a hit. 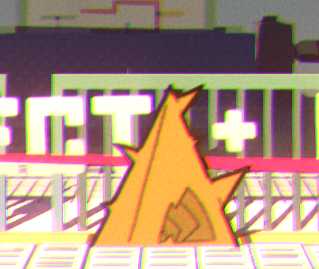 I hope this guide helped at least someone and if you find any grammar or info mistakes please let me know.

The guide icon is from the unbeatable website.
Every other image was taken during gameplay.

Here we come to an end for UNBEATABLE [white label] [UNBEATABLE] – Guide/Tutorial hope you enjoy it. If you think we forget something to include or we should make an update to the post let us know via comment, and we will fix it asap! Thanks and have a great day!