Not sure whether this was intentional but a number of factors came together to make Zhao Ming the best lord of not only all 3 Warhammer games, but also Three Kingdoms, and Troy. 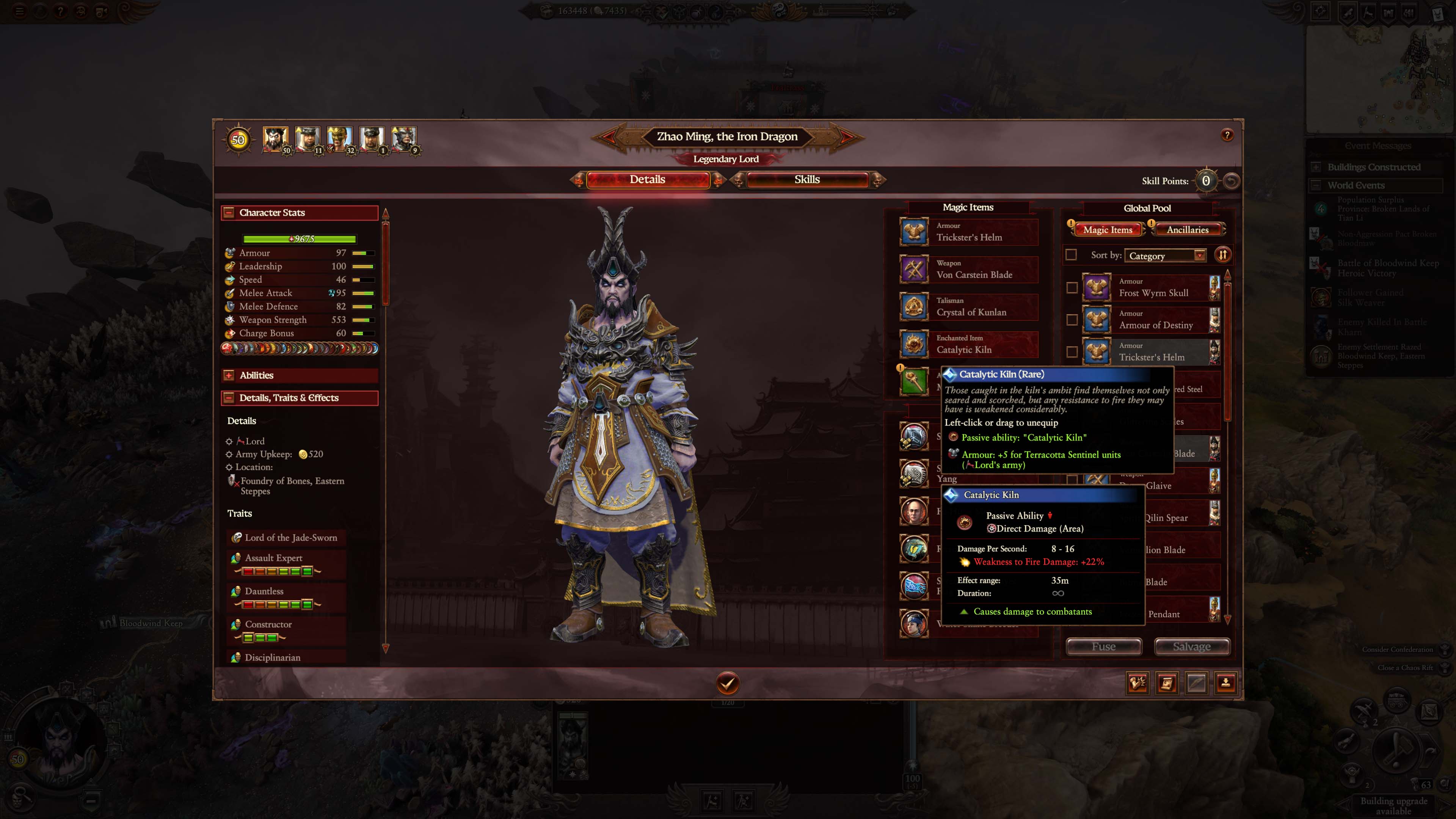 The most essential characteristic of a best lord is meat, obviously if you die you can’t win the fight, and therefore can’t be the best lord. Not only is Zhao Ming decently tanky at 9.7k health, 97 armor and 82 melee defense, he has some extra advantages other seemingly equal tanks don’t have:

Kill them before they kill you

While a maxed out Zhao Ming is virtually invulnerable to melee attacks, the game does have a regeneration limit, and just for sanity sake you might want to kill faster than basic attacks. Luckily, Zhao Ming has you covered:

While there’s not much strategy to it, that’s the point isn’t it? There are some minor tips to keep in mind. 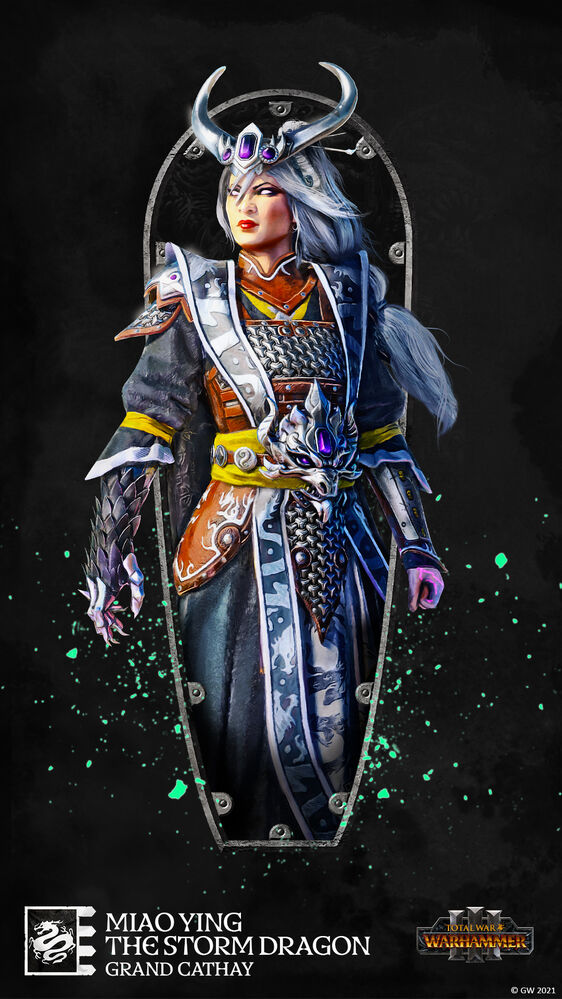 The most obvious comparison, Miao Ying has access to all the same gear and units as Zhao Ming, why isn’t she the cheese dragon?

Well she is close but lacking in a few departments. 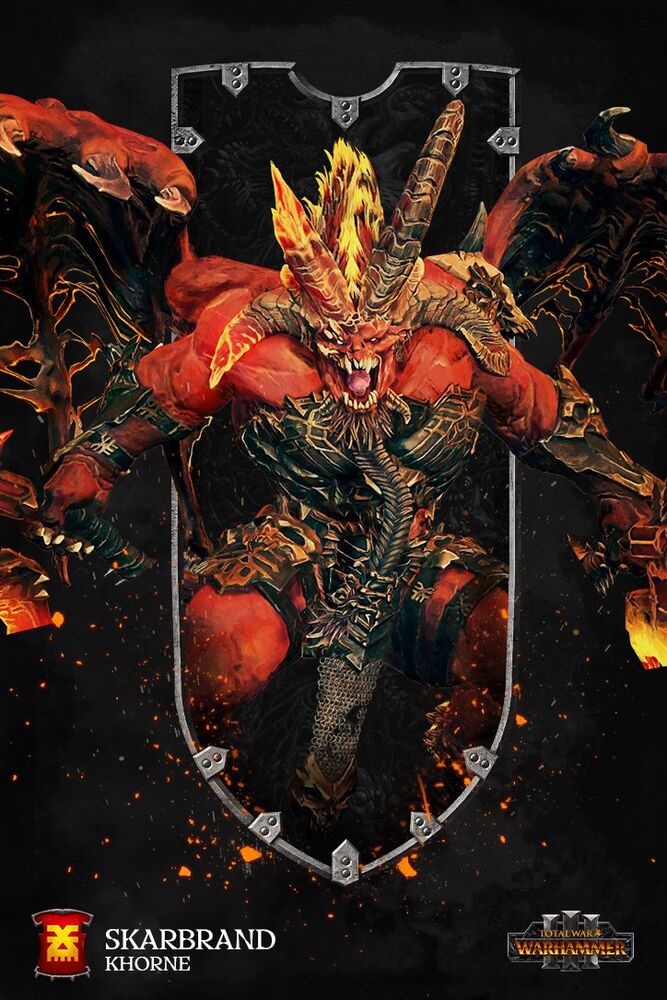 Probably the strongest 1v1 lord because of his very high base stats. But being able to 2 shot the enemy lord give you no advantage in terms of the battle.

Skarbrand’s large size makes him the ideal missile target, you cannot as a result, assault settlements by yourself because the towers will wear you down extremely fast. 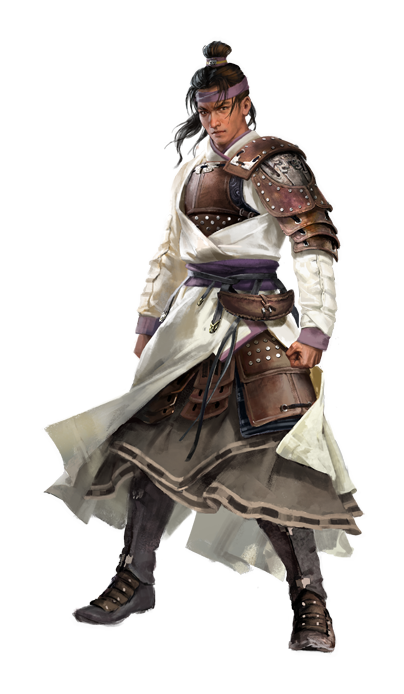 Zhao Yun used to be able to kill a full army stack by himself, even better than Lv Bu because he has the highest dodge stat, when fully stacked he can have over 100% dodge but that was later nerfed.


Also sny general in TK suffers from the nerf that was implemented, making spear infantry have the ability to dismount your generals. Once you’re on your feet, you can no longer kill everyone by yourself. 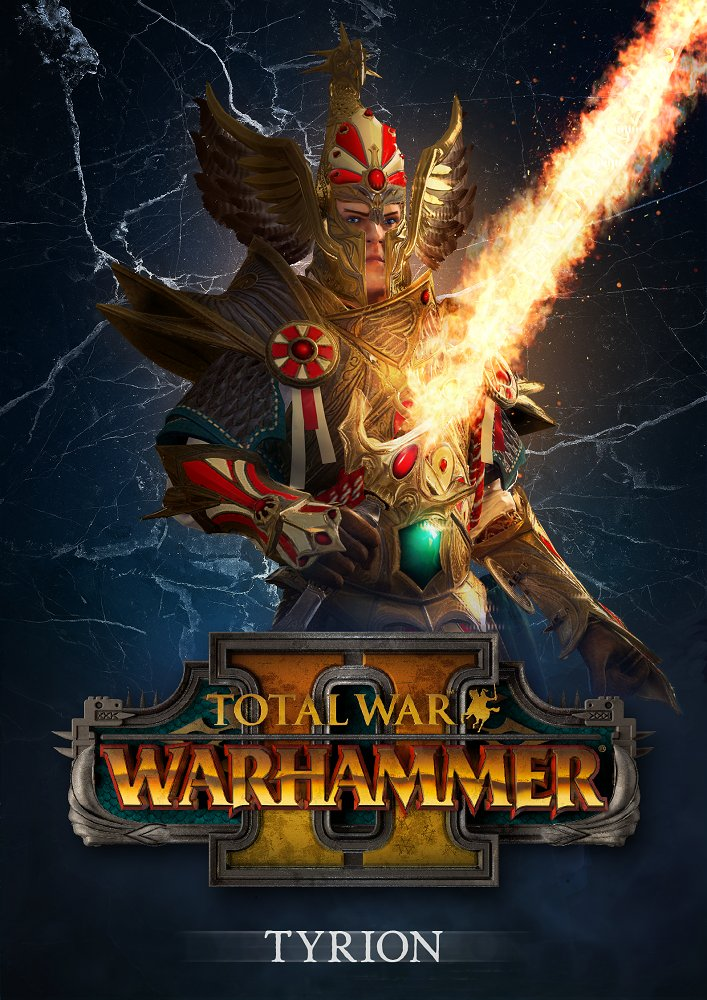 Tyrion can damage enemies with Sunfang but you don’t get it from the start.

Tyrion has no healing abilities.

Tyrion’s basic attack does almost no damage to groups of enemies. 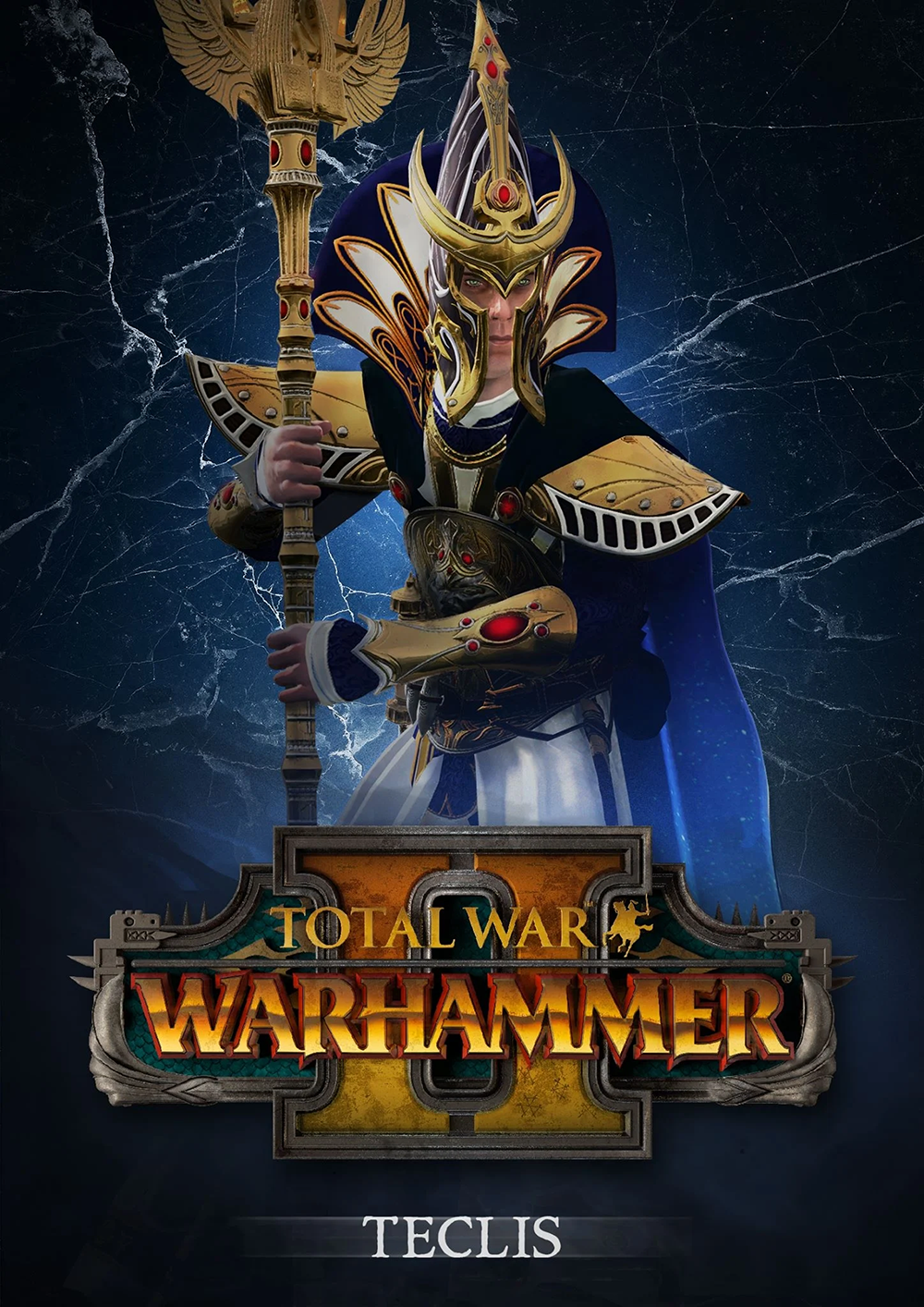 Teclis is a known combination of being both very tanky, and has access to powerful AOE spells. But his kit is just not as good as Zhao Ming’s.

His chain lightning for example, is extremely strong but it costs 15 magic, and it’s random so you can’t reliably kill what you need to kill. His damage spells also tend to have very large AOE which you cannot take full advantage of, and you just end up wasting magic attacking the ground.

Zhao Ming has one weakness, and that is to very strong low unit count melee units, either monstrous infantry or extremely strong lords like Skarbrand. This is mostly due to the AOE spells and attacks we’ve been talking about being ineffective against such units. Large units also tend to take up space for the smaller units, reducing your ability to attack them with AOE attacks.

Basically, Zhao Ming will be weak against Orcs, since they have lots of large size units. 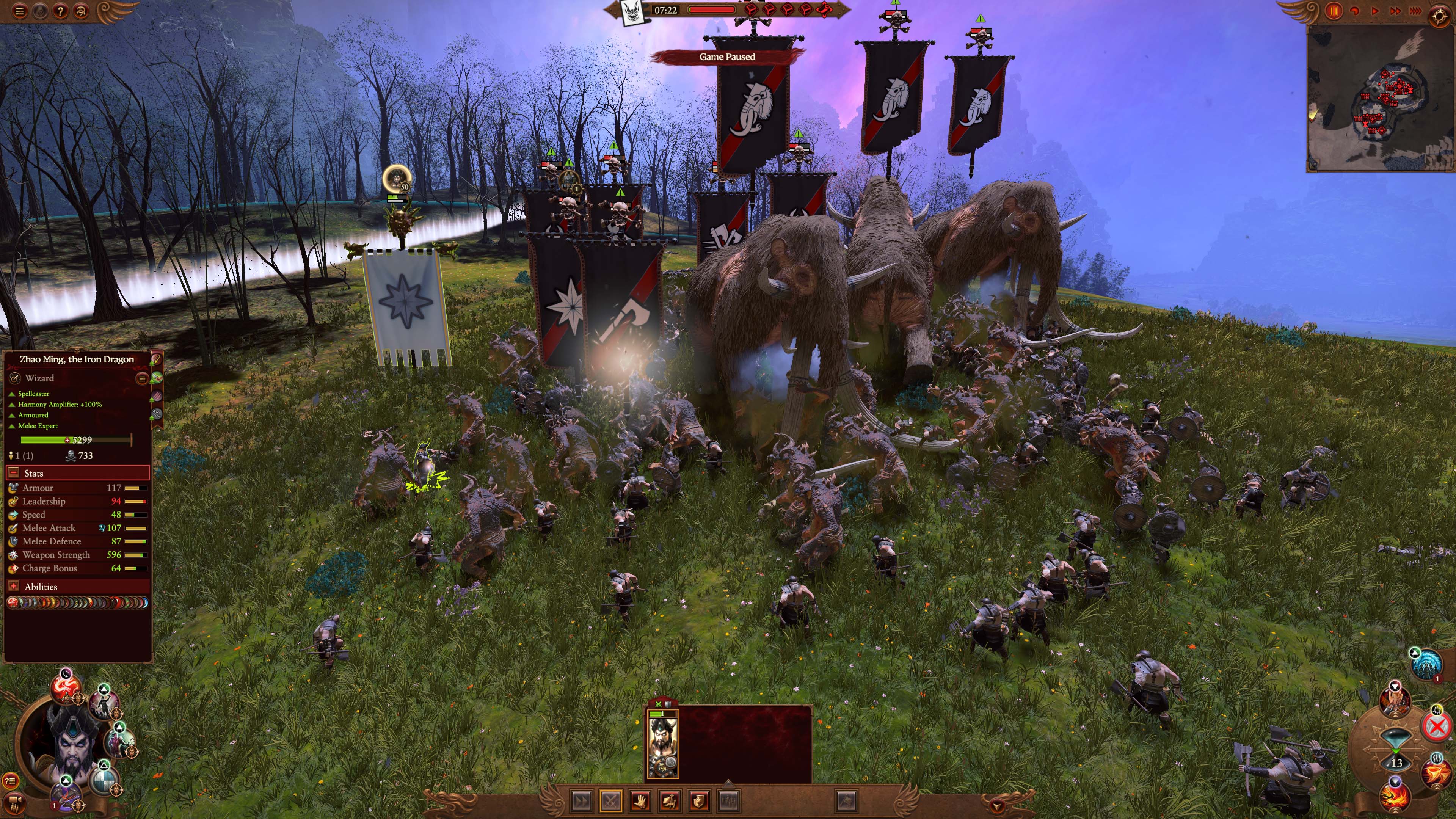 On the other hand, Zhao Ming can easily take down multiple stacks of Skaven army by himself.

Here we come to an end for Total War: WARHAMMER III Zhao Ming Gameplay Basic – Skills hope you enjoy it. If you think we forget something to include or we should make an update to the post let us know via comment, and we will fix it asap! Thanks and have a great day!