Guide that explains how to get the unlockable characters.

-How unlock: complete the Frozen Falls quest battle, in the campaign mode, with Kislev as your start faction and in any difficulty.


To access this quest battle you need control, for ten consecutive turns, the cities of Erengrad, Praag and Kislev. After completing the quest battle, you will have to decide what to do with Boris Ursus, it doesn’t matter what you decide because the character is unlocked after winning the quest battle. 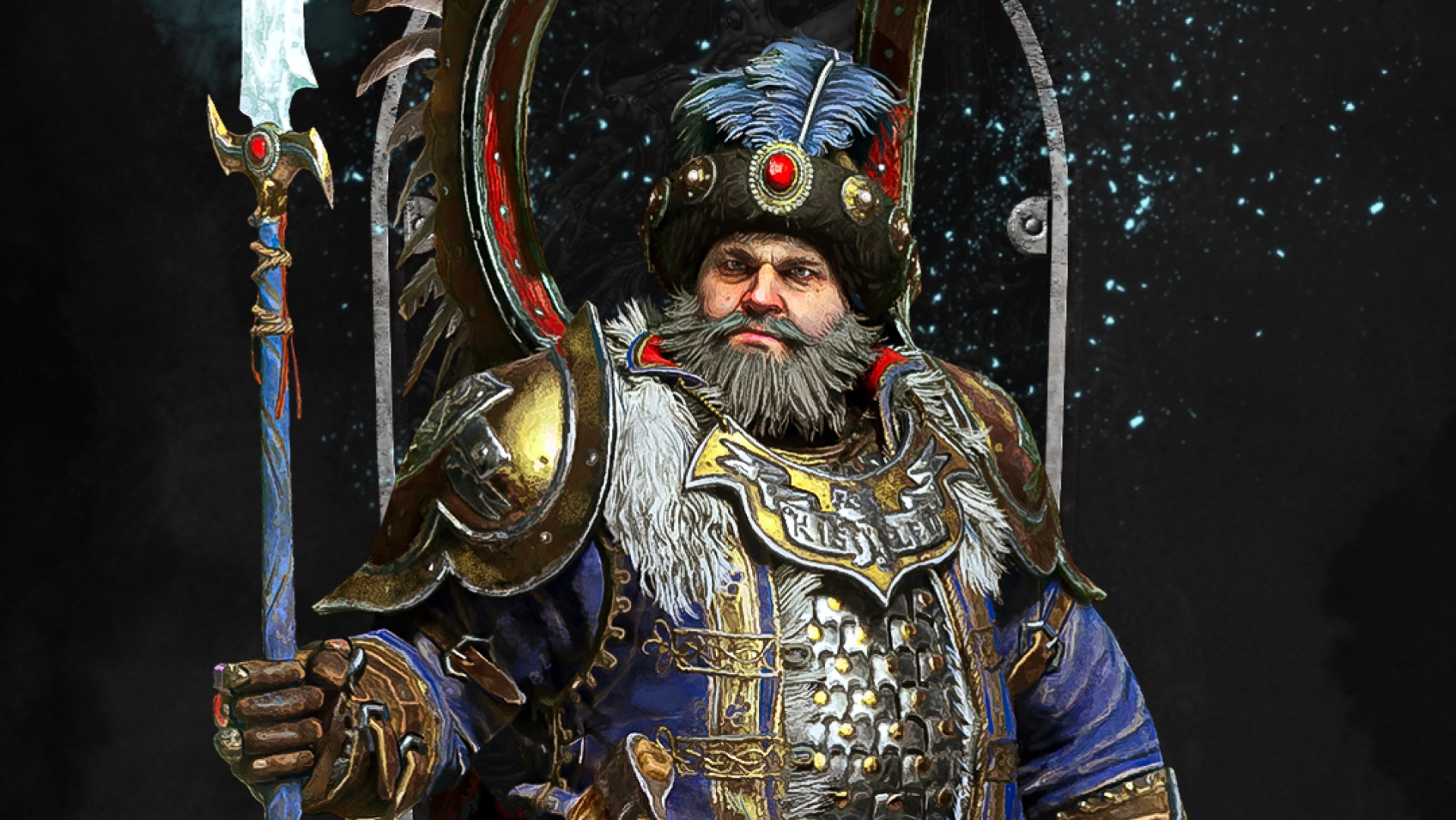 -How unlock: complete the Forge of Souls quest battle, in the campaign mode, with any faction and any difficulty. 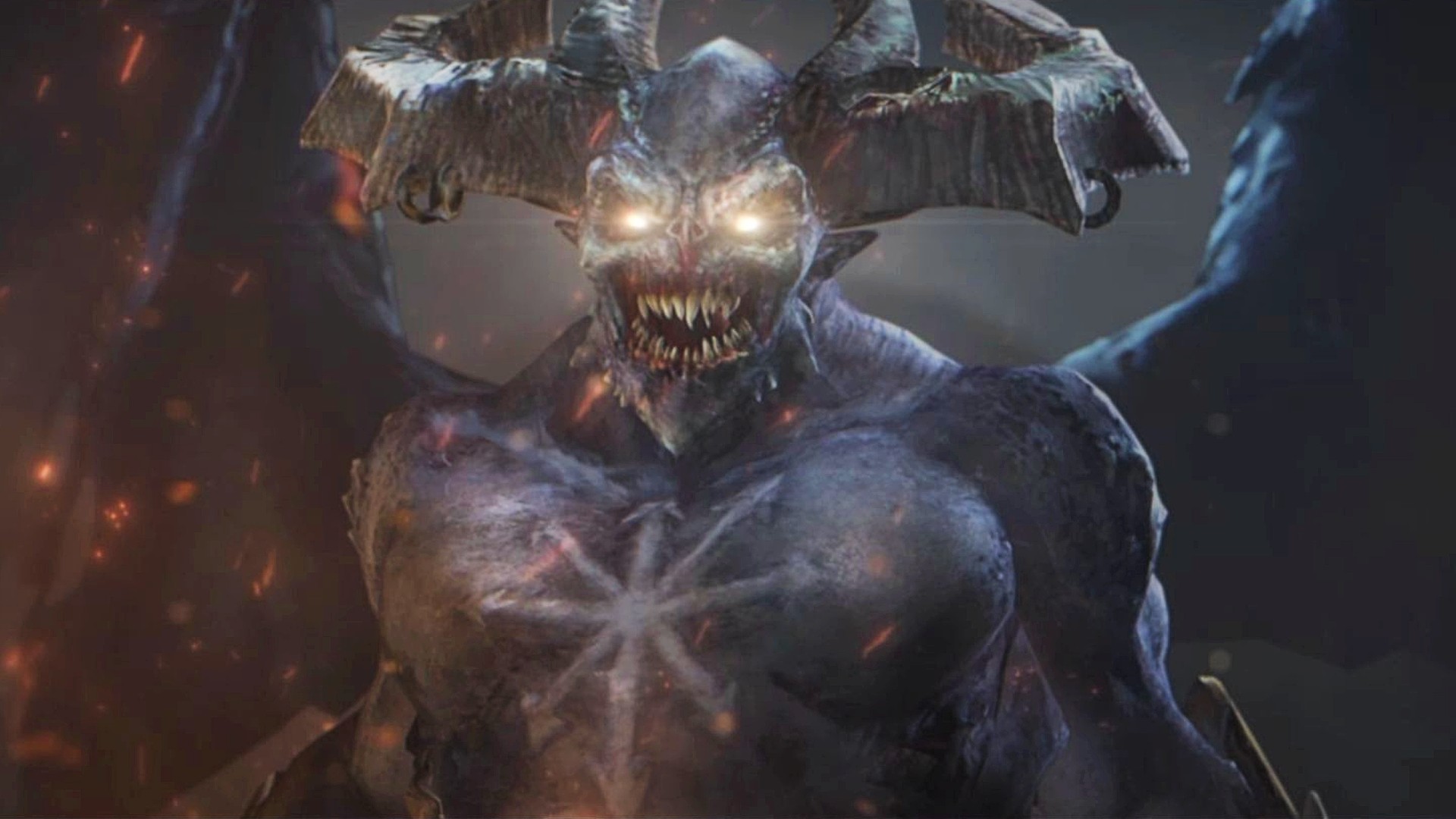 Here we come to an end for Total War: WARHAMMER III Unlockable Characters Guide hope you enjoy it. If you think we forget something to include or we should make an update to the post let us know via comment, and we will fix it asap! Thanks and have a great day!