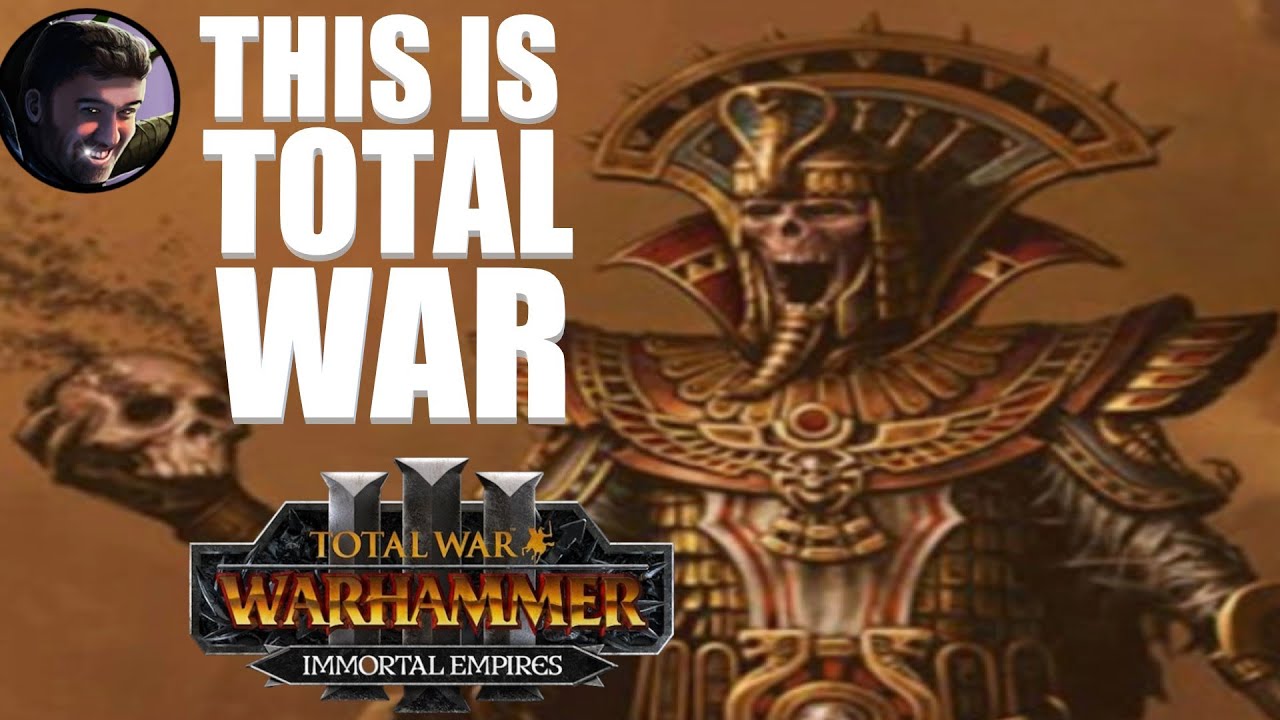 LegendofTotalWar reports that there are two excellent exploits you could use to help yourself as of 08/28/2022.

This exploit is possible if you use a Lore Of Nehekhara Liche Priest, and you get them The Restless Dead skills. You can cast a spell upon a ranged unit using the Nehekhara Lore Caster. The effect of The Restless Dead can replenish and even double the amount of ammo for a unit that is at full health with all its units. This is because the spell aims to bring back dead units to life and restore the units ammo. So if the unit is full health, the spell gives it more ammo. This works on Skeleton Archers units but is not as effective on Casket of Skulls units or Screaming Skull Catapults units.


Casting a spell upon a full health Casket for Souls that still has some ammo will replenish and double its ammo. The first proc by The Restless Dead will increase the CoS's ammo to 40. The second proc will make it have 60 ammo. While you won't be seeing the ammo level increase, you shouldn't notice it decreasing.

2 – Reinforcement Standance then Reload, Save to Replenish Army Movement

If you are in your territory and can recruit a unit by going into Reinforcement Stance then save and then reload you Save. This will restore your army's movement. It was suggested by a LoTW commentator that Ambush Strance > Save > Reload save may also work. However, I have not been able to confirm this.


This exploit won't work if your movement is used up, like Razing a settlement.

Hope you enjoy the post for Total War: WARHAMMER III Guide to Tomb Kings Faction, If you think we should update the post or something is wrong please let us know via comment and we will fix it how fast as possible! Thank you and have a great day!